Elisabeth Hasselbeck is making her return to the hot seat. The longtime former View co-host will be back at the table in August.

“It will be an honor to cohost The View, share our bestselling children’s book, ‘Flashlight Night,’ and as always tackle hot topics!” she confirmed to People. “Pray for me y’all!”

If there were any lingering doubts, she echoed her statement on Instagram, writing, “It’s true!”

Fortunately for fans, she hasn’t stayed away from the daytime panel for long since exiting the show nearly a decade ago in 2013. She most recently made an appearance on the show in March 2020, which ruffled feathers with former co-host Rosie O’Donnell. 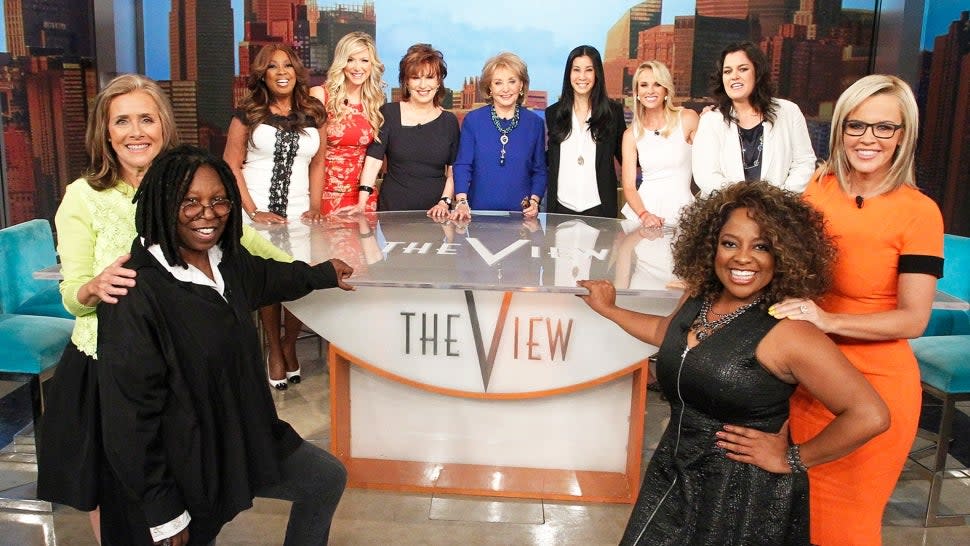 While Hasselbeck temporarily fills a seat as a guest co-host, reports are circulating that The View will officially be filling Meghan McCain’s former chair with Alyssa Farah Griffin, who worked in the White House during the Trump administration. Griffin should be familiar to fans of The View as she’s appeared as a frequent guest co-host during the show’s 25th season. “We do not have a co-host announcement to make at this time,” a View spokesperson told ET. “Stay tuned.”

Meanwhile, McCain officially signed off from the show in August 2021.

Rosie O’Donnell Reacts to Elisabeth Hasselbeck Returning to ‘The View’