EPHRAIM HARDCASTLE: Shelving of Jimmy Savile drama by the BBC should comes as a relief for the King

The BBC’s deferral of the four-part Jimmy Savile drama The Reckoning will come as a relief to the King.

Dan Davies’ In Plain Sight, the forensic account of Savile’s crimes on which it is based, recounts how Lord Mountbatten’s patronage of the paedophile DJ led to a friendship with Charles. 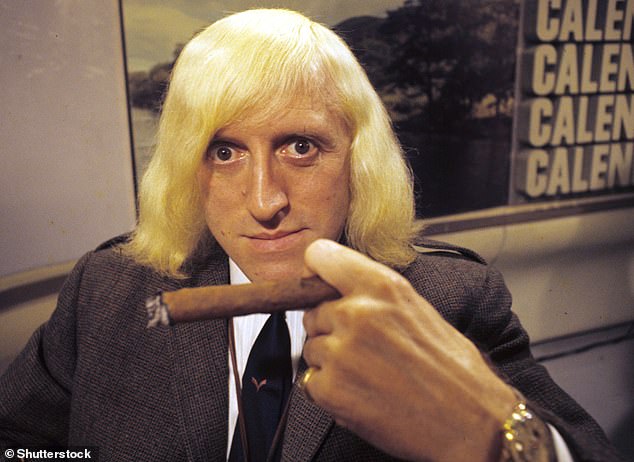 Savile told Davies: ‘It was the respect that Lord Louis had for me… That’s how I got to know all these people. Lord Louis was the guv’nor.’

Surely Charles now regrets sending Savile Cuban cigars and gold cufflinks to mark his 80th birthday? They came with the note: ‘Nobody will ever know what you have done for this country, Jimmy. This is to go some way to thanking you for that.’

Is Queen Consort Camilla wise to jettison ladies-in-waiting, a vital source of gossip from beyond the royal citadel? The late Queen’s team, who all served in a voluntary capacity, kept HM up to speed with the mood music in the country. They also absorbed the tittle-tattle in the servants’ quarters and ensured the Queen was fully informed about what was going on. Might Camilla have a rethink?

Boris Johnson has only himself to blame for the haemorrhage of support from Tory backbenchers, says former Conservative Party chairman Jake Berry. He accuses the ex-PM of jilting a gathering of the Northern Research Group at Doncaster racecourse to fly to Ukraine instead. ‘He was at a point where he could not afford to burn through one colleague and he burnt through 40 in one day,’ says Berry. ‘Boris just snubbed them and that was a terrible mistake.’ 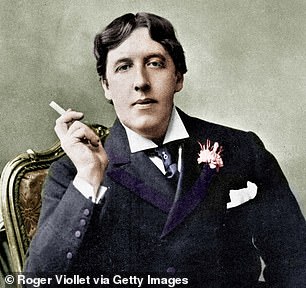 Much hullabaloo about England’s World Cup squad flying to Qatar on a plane painted with Virgin Atlantic’s LGBTQ+ icon Oscar – named after Oscar Wilde. Wilde, pictured, was more complicated than just being an anti-homophobia symbol, says his grandson Merlin Holland. He noted: ‘He was a married man who was also a homosexual, a Protestant who admired Roman Catholicism, an Irish nationalist who was lionised by the English aristocracy.’ Football fans will be speaking of little else in downtown Doha.

Should we really trust the 11.1 per cent inflation figure reported by the Office for National Statistics’ chief economist and director of macroeconomic statistics and analysis? Australia-educated Grant Fitzner, who doesn’t seem to be able to add up, told Radio 4’s Today programme yesterday that the number was the ‘highest we’ve seen since October 1991 – a 41-year high’.

When describing the location of his old office in City Hall, then London mayor Boris Johnson is reported to have said: ‘I’m on the, er, upper epidermis of the gonad. Somewhere near the seminal vesicle, I expect.’ Oldie magazine correspondent Liz Willetts points out that, to be anatomically correct, he ought to have referred to the ‘epididymis’. ‘In his analogy,’ she writes, ‘if his office was on the epidermis – skin – he would have been sitting on the roof. As usual, Boris was talking b******s.’