Ex-EastEnders and Celebrity Big Brother star John Partridge has opened up about his battle with drugs and alcohol after reaching a year of sobriety.

The actor has launched a new show at the Edinburgh Fringe Festival all about his struggle with substances, and told Good Morning Britain‘s Ben Shephard and Kate Garraway about his journey. 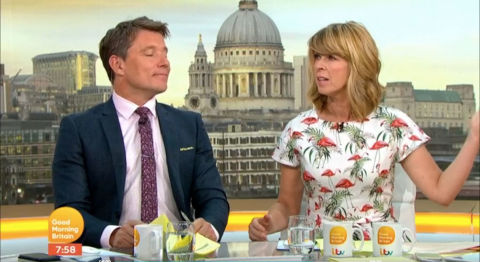 “It’s something that I’ve used throughout my career and throughout my life, any form of addiction is about not wanting to feel, whether that is food, drugs, drink, shopping, sex – that’s what it’s about and that’s what I didn’t want to do.

“I didn’t want to feel. I never felt confident in just being myself, in just allowing myself to feel like me. Doing The Full Monty at the beginning of the year allowed me to open up and be honest about an aspect of my life I’ve kept private, even from my family, for 14 years. That was a floodgate for me. 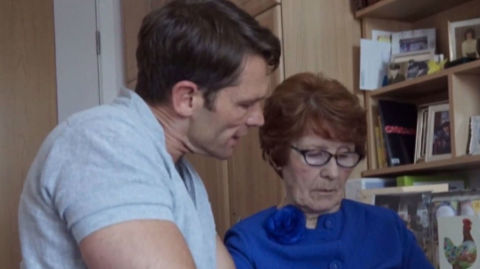 “The overwhelming sense of relief and comfort and support I got from the public, from my friends and from my family gave me confidence to open that out. And explain where I had been. I chose to talk about my sobriety and my addiction in a stage show because that’s where I feel most comfortable.”

Last year, the actor opened up about the death of his mother after her battle with Alzheimer’s – he previously entered CBB to raise money for her care.

John finished by saying: “I say my greatest performances were not on the stage, they were in my real life, because you would never have known. I was always up and dressed and first on set. And now I don’t need to be like that.”

John Partridge’s Edinburgh show Stripped is running at the Assembly at the Edinburgh Fringe Festival from now until August 26, 2018.