A CONTROVERSIAL ex-Labour MP is in line for around £3,000 of taxpayers’ money — for running in a “no hope” race.

Chris Williamson, 63, is entitled to the cash if he loses his Derby North seat at the election. 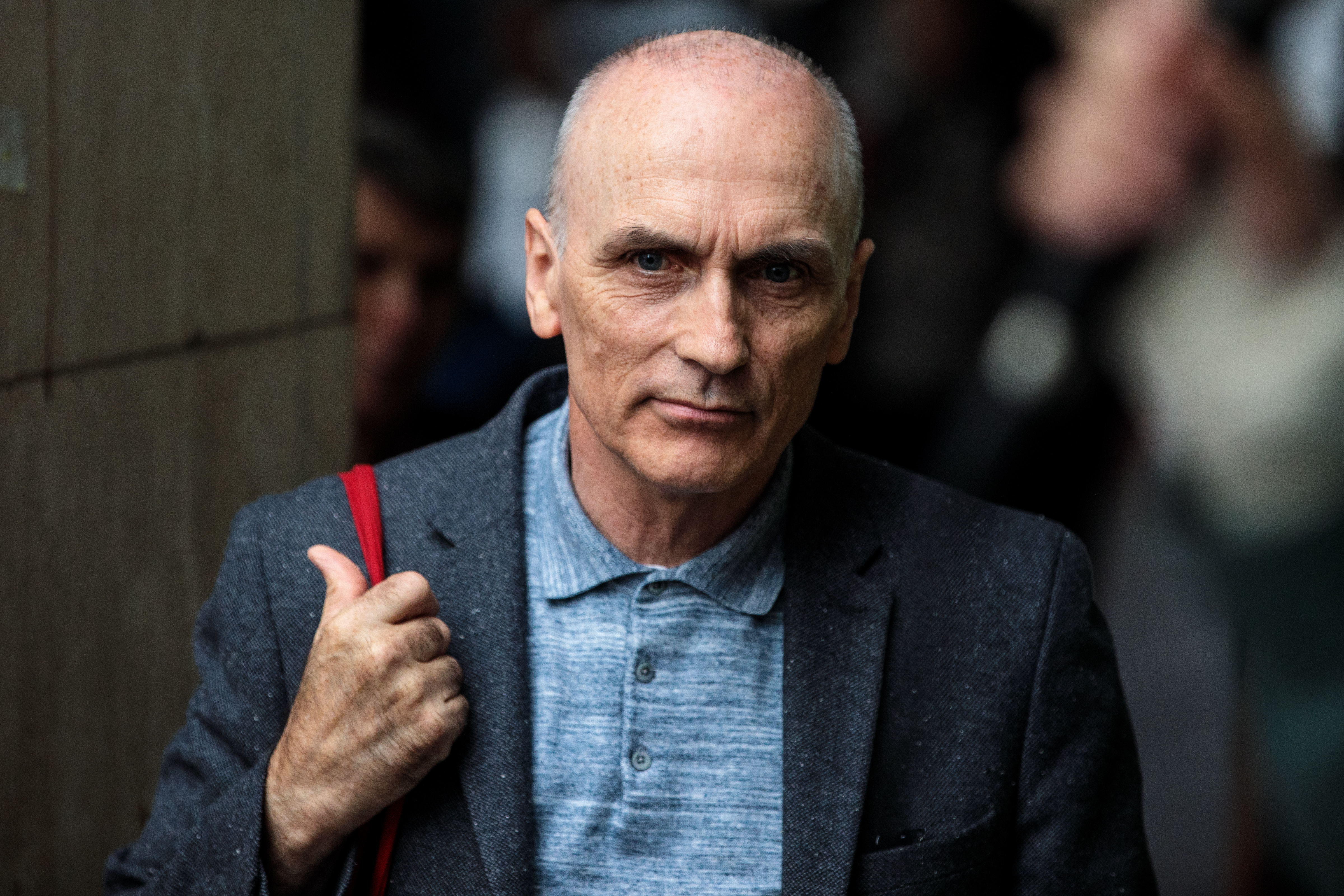 He is standing as an independent candidate after Labour banned him from running for them.

Rules show ex-MPs can pick up the Loss of Office Payment, which works out at about £1,500 for every year in the Commons.

Mr Williamson gained Derby North for Labour in 2017 with a slender 2,015 majority.

But he was suspended in February after saying the party was “too apologetic” over anti-Semitism claims.

His constituency is seen as a Labour/Tory marginal.

A source said: “There’s pretty much no hope of winning as an independent in this race.”