Home » 'Exceptional' dad-of-two, 42, dies just 6 weeks after being told he has cancer

AN "EXCEPTIONAL" dad-of-two has died from cancer just six weeks after being diagnosed.

It was over the Christmas period when Andrew Westwood, from Essex, first began complaining of stomach aches. 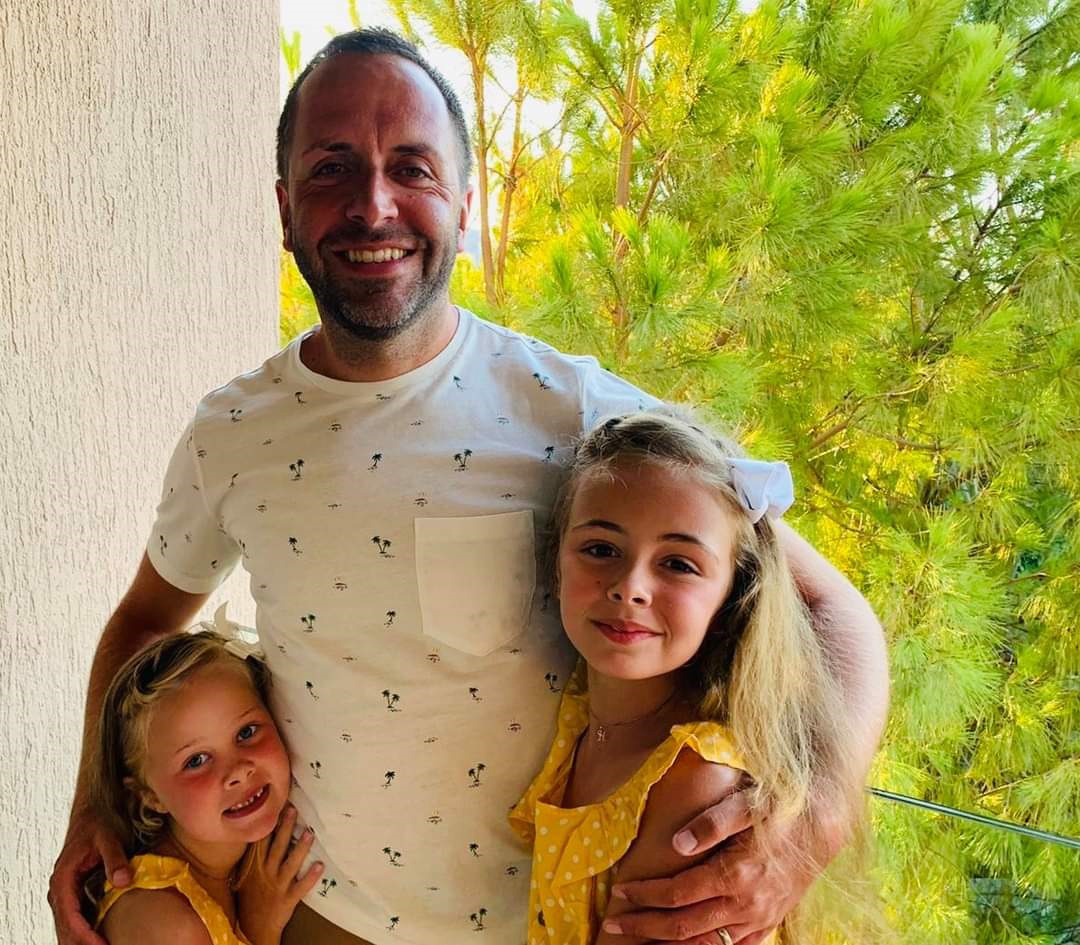 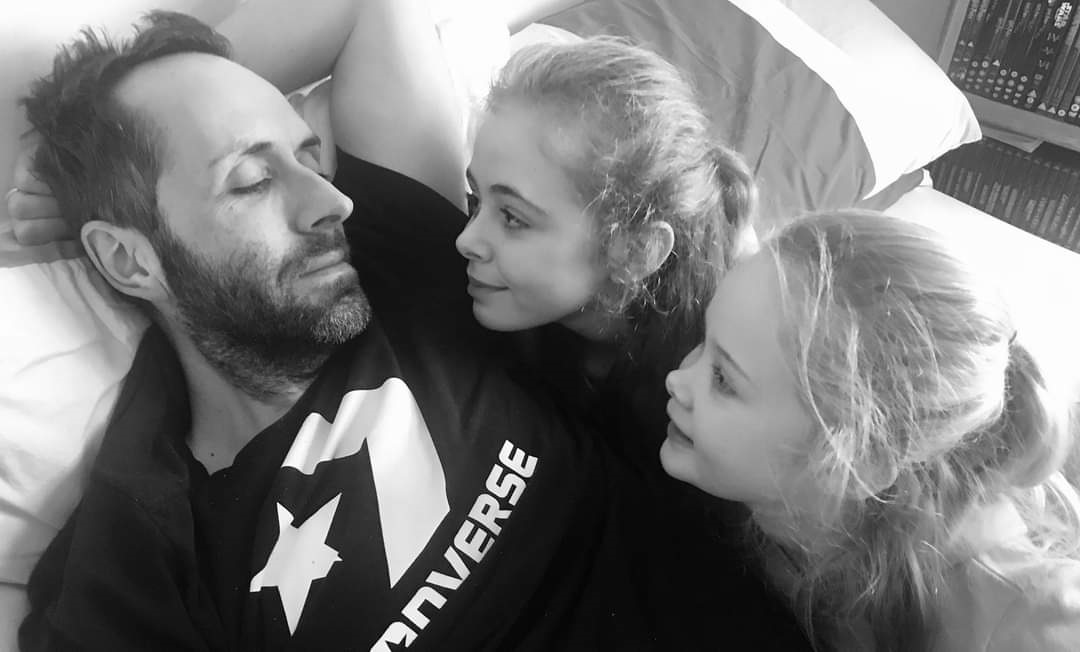 As the pain continued, the 42-year-old underwent a series of tests in hospital which led to a devastating diagnosis of colon and liver cancer on January 8.

Initially, the doctors believed the cancer was curable but further tests confirmed it couldn't be treated.

Andrew was given between two and four months to live but tragically
died on February 17 – just six weeks after his diagnosis.

"He was only diagnosed on January 8 with colon and liver cancer.

"He wasn't ill before December – it was less than six weeks from start
to finish."

After the diagnosis in January, Andrew's health quickly deteriorated.

"He was having quite a lot of discomfort from being diagnosed and then
he deteriorated really quickly," she added.

Andrew was offered palliative chemotherapy but chose to stay with his family, longing to be close to them.

He immediately moved into his mum and dad's house alongside his wife
and two daughters so they could all be together.

"He was offered palliative chemotherapy but he wouldn't have been able to visit us with Covid-19 restrictions so we were given a couple more weeks together at home and he decided he wanted to do that.

'IT'S FOR THEIR FUTURE'

"He deteriorated really quickly but when he was more with it, he was
saying that he wanted them to be together and supported.

"He asked his best friend to look after his wife and children."

Andrew has left behind a loving family including his heartbroken parents, wife Lauren, 38, and two young girls, Hope, aged 10, and Grace, seven.

Now, Andrew's friends and family are trying to raise money for his two
girls as a legacy from their father to ensure they have support for
their futures without their beloved dad.

One of Andrew's best friends set up a fundraiser alongside the family.

"It would make such a difference to the girls and give us a little
peace of mind that something is there for the future and have that
legacy for him.

"We want to do all we can to support them in the future and show them
how much love is around because of their dad," she added.

"They are going through such a difficult time with more to come, and
anything to help bring the light back into their lives would be an
incredible tribute and support.

"We are massively appreciative of any support shown and that one thing
we've all taken from this is that the clichés are true – your life can
change in a heartbeat and we should make the most of every day.

"There's a lot of love and kindness around. We need to show it to each
other more."

To donate to Andrew's family, click on the GoFundMe page set up by his friends.

You can also donate to the Ellenor Hospice which helped care for
Andrew in the last few weeks of his life here too. 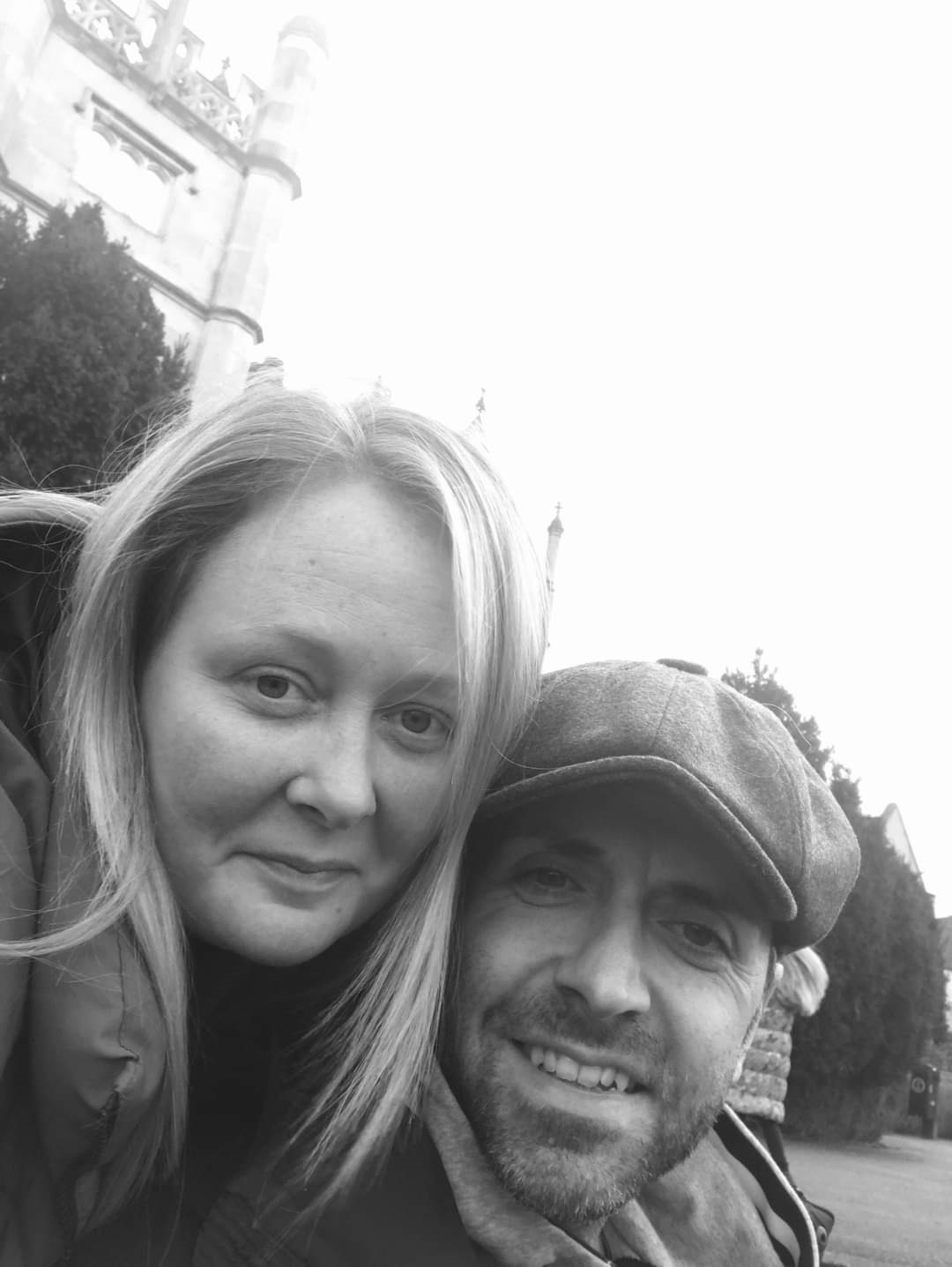