THIS is the excruciating moment a pole vaulter's attempt to clear the bar ends up with him ripping open his shorts and then his scrotum.

Zach McWhorter, 21, a student at Brigham Young University in Utah, was training when the painful ordeal unfolded. 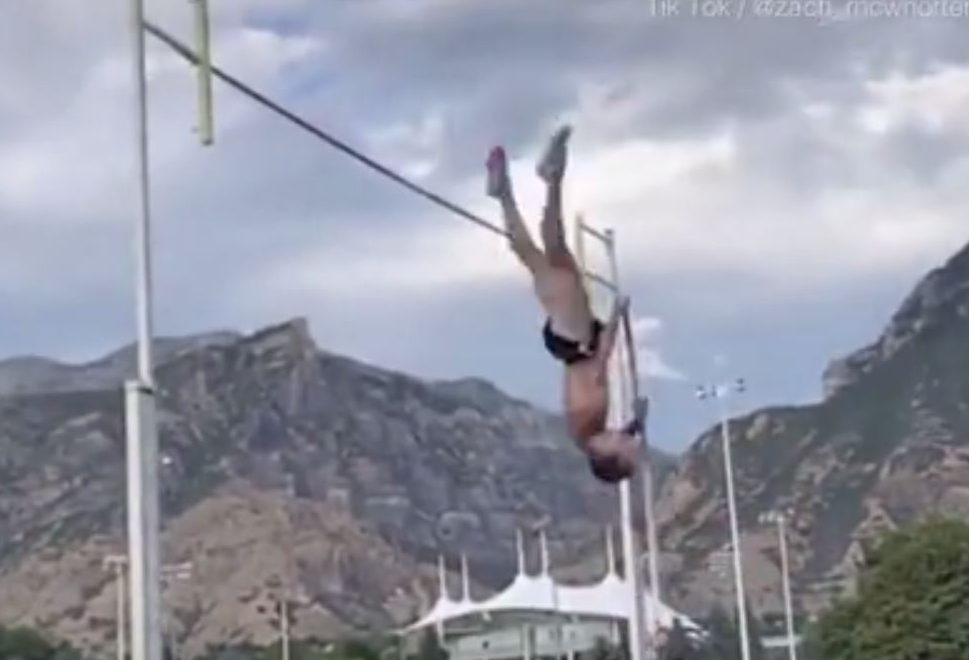 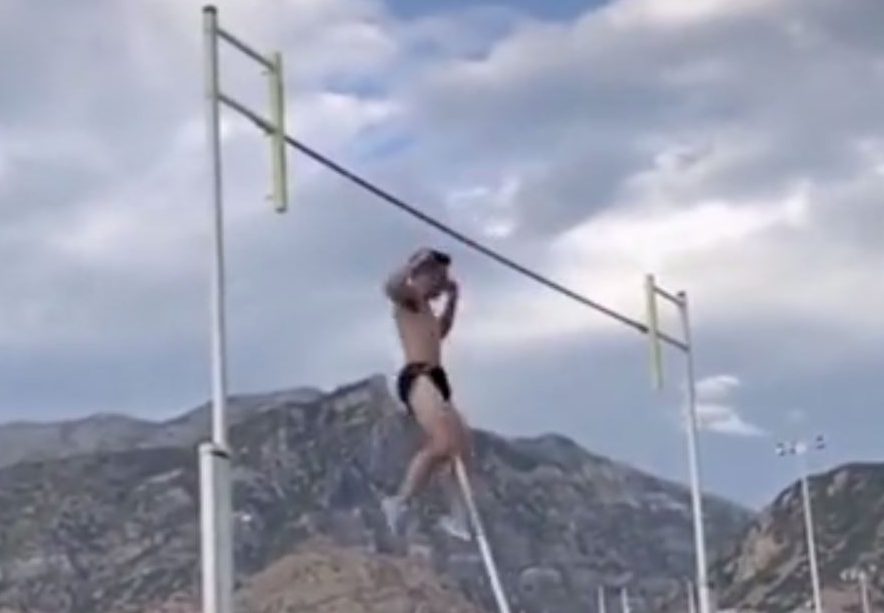 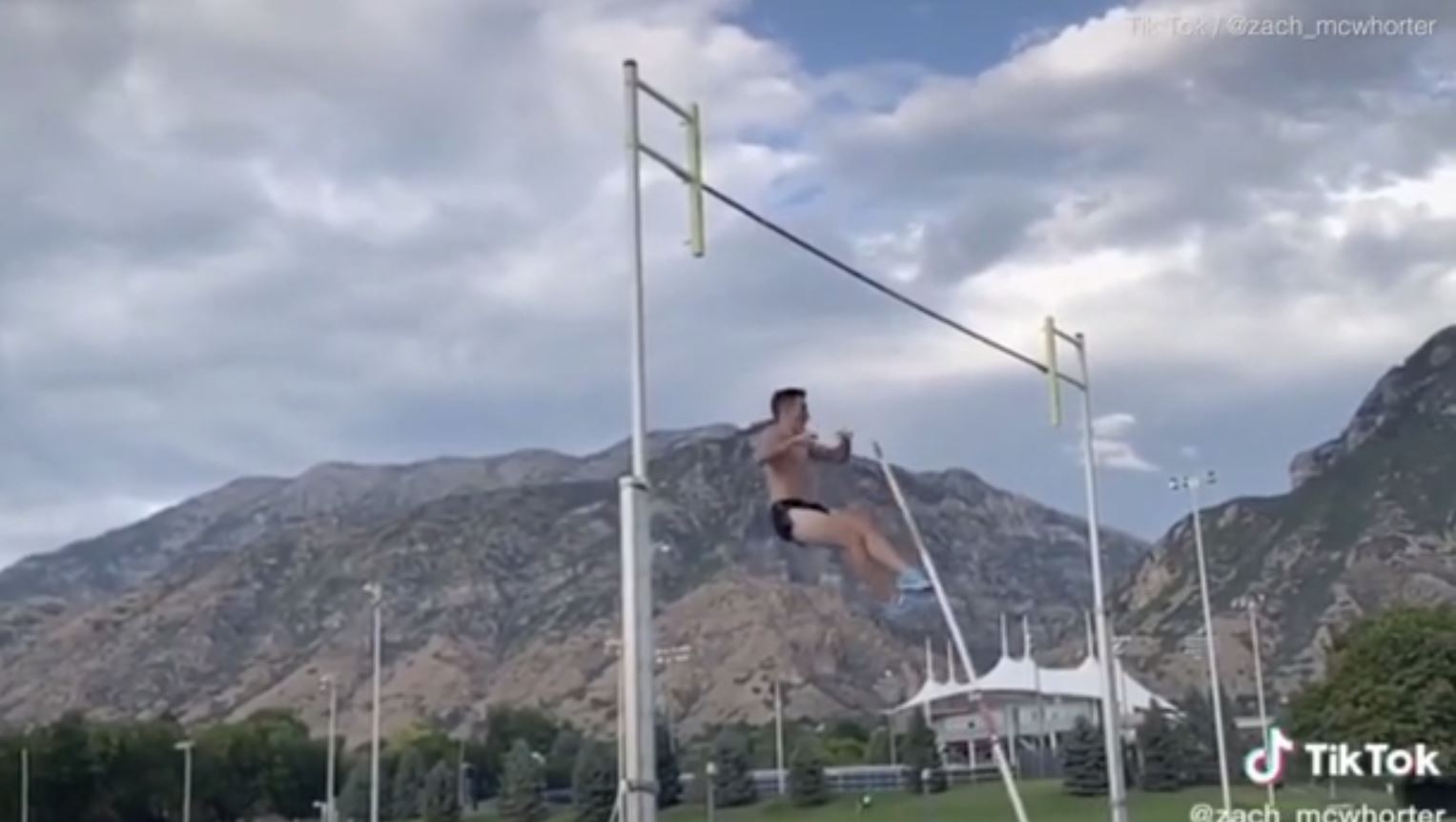 The leg-crossing spectacle was caught on camera and then viewed more than 12 million times on social media.

On Tik Tok he explained: "That one time the pole went through my n..s… 18 stitches later.

“RIP to my future kids.”

But McWhorter has insisted his manhood was still functioning despite its horrific injury as his ball-busting ordeal went viral.

He told Buzzfeed: "Fortunately, as far as I know, there is nothing wrong with my testicles – just a scar.

“One day, we'll find out if they function or not."

By good fortune his urologist dad was on hand and he was rushed to hospital where he needed 18 stitches to close the gaping scrotum wound.

Pole vault involves competitors clearing a 14.7ft horizontal bar by using a 15 to 17ft fiberglass pole which is rammed against a stop board.

Vaulters have to clear the greatest height without knocking the bar off…. and of course not landing on the pole. 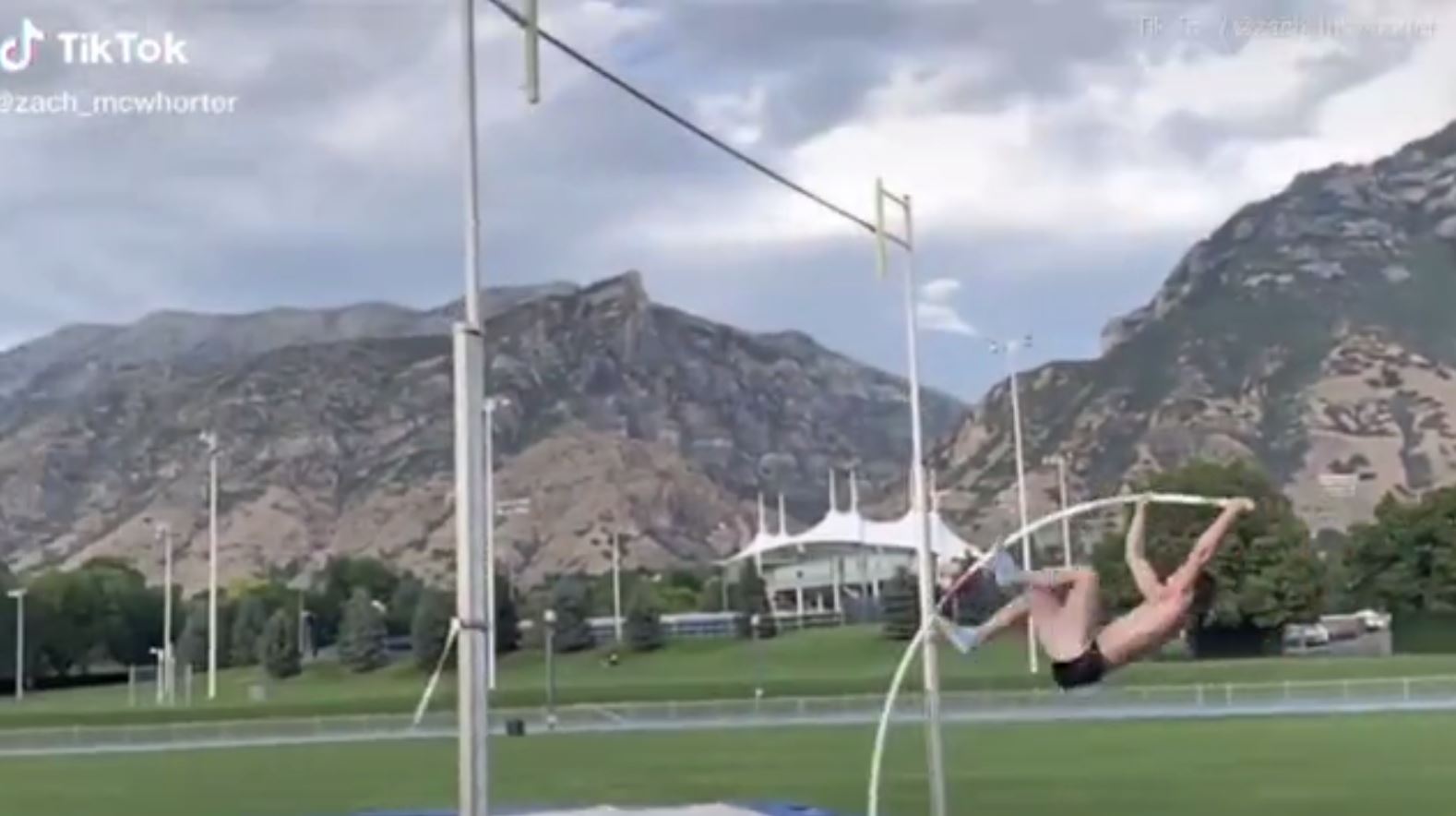