These outlaws have long given up any responsibility for the digital Wild West they’ve created. 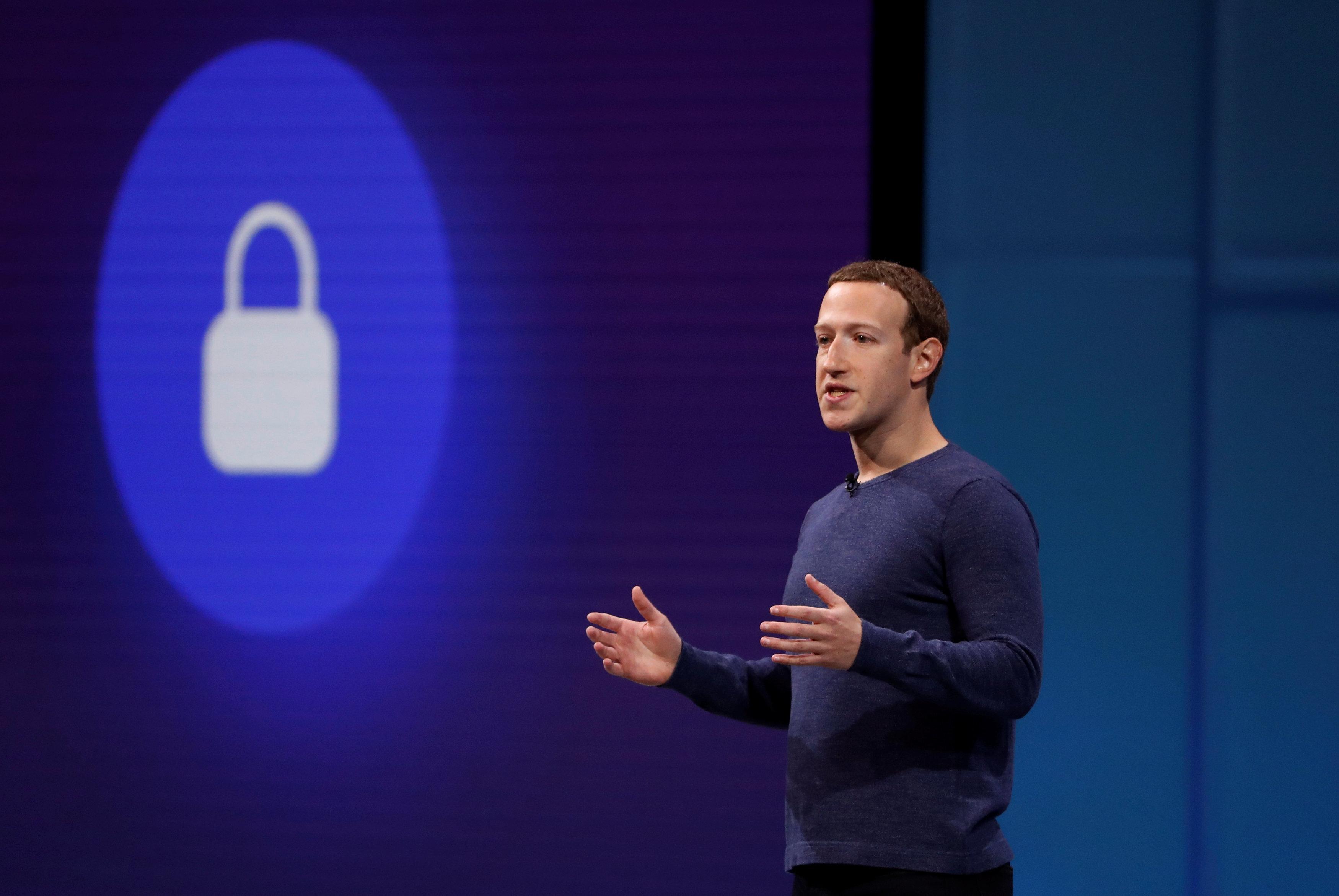 Their platform is polluted from top to bottom, giving trolls free rein and letting every extremist group under the sun publish despicable propaganda.

The previous Culture Secretary Matt Hancock was the first to genuinely talk tough to the tech firms and demand that they mend their ways.

The new one, Jeremy Wright, must go further and force them to change, because they show precious little appetite to do it themselves.

Yes, it’s vital that our privacy is protected. We’d never want authorities to have a free pass to snoop into our lives. 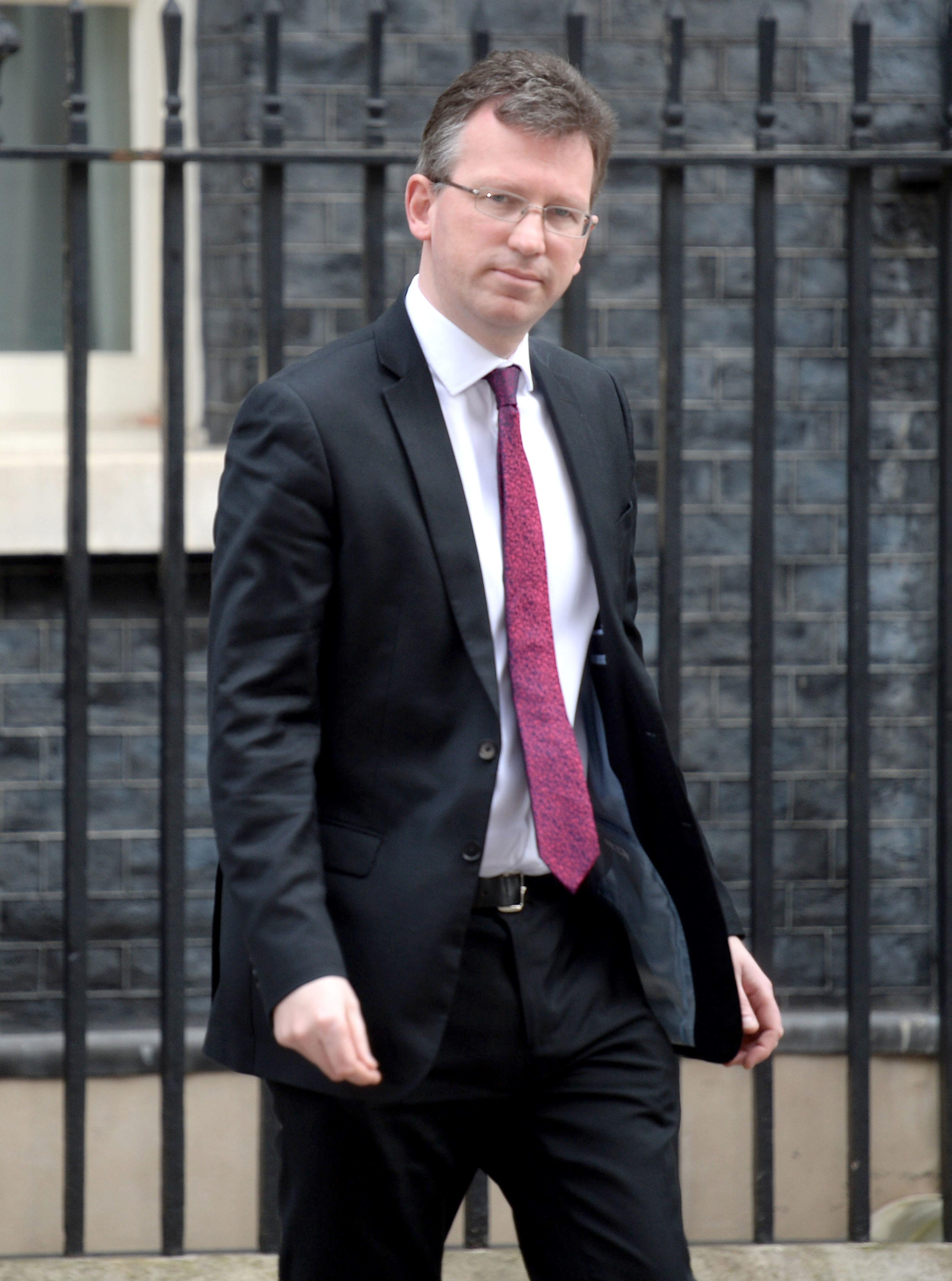 But when cops are confident that the missing piece to a case can be found online, it is outrageous that web giants don’t work with them to investigate.

They act as if they’re above the law.

Let’s see about that.

THE new Civil Society Strategy is better than its clunky name suggests.

As a general rule, putting power in the hands of local people — rather than leaving it with far-off Whitehall civil servants — is usually a good idea. 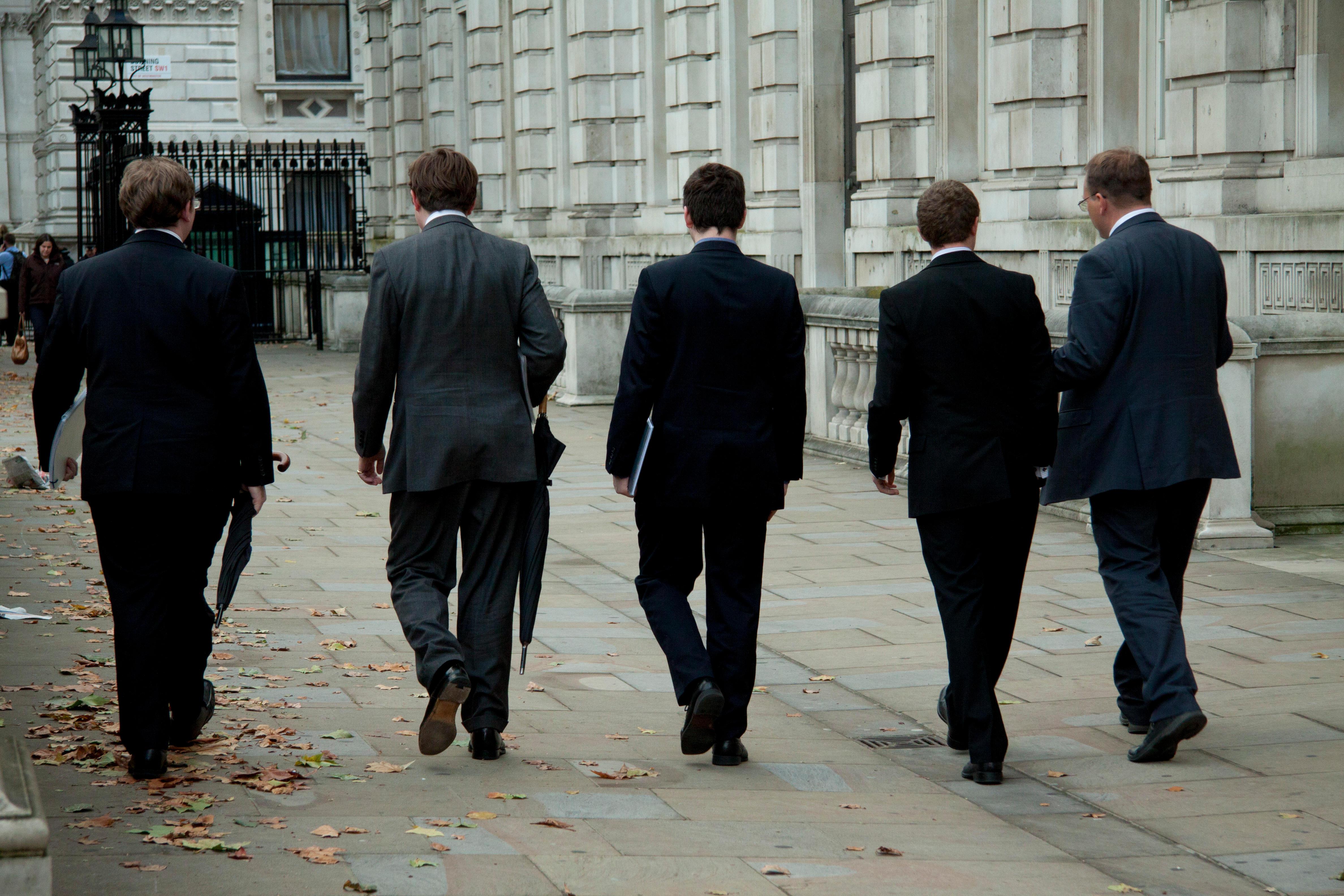 It is residents who know which roads need fixing, which bins need collecting, and which social care services are struggling.

And for all the know-how of local councillors, too many are in safe seats and not solely motivated by serving their voters.

Between plans for “citizen juries” and freeing up cash for community organisations, this should be a much-needed boost for local democracy — with the cash to back positive initiatives.

The ironic thing is that it all sounds very familiar.

It used to be called the Big Society. 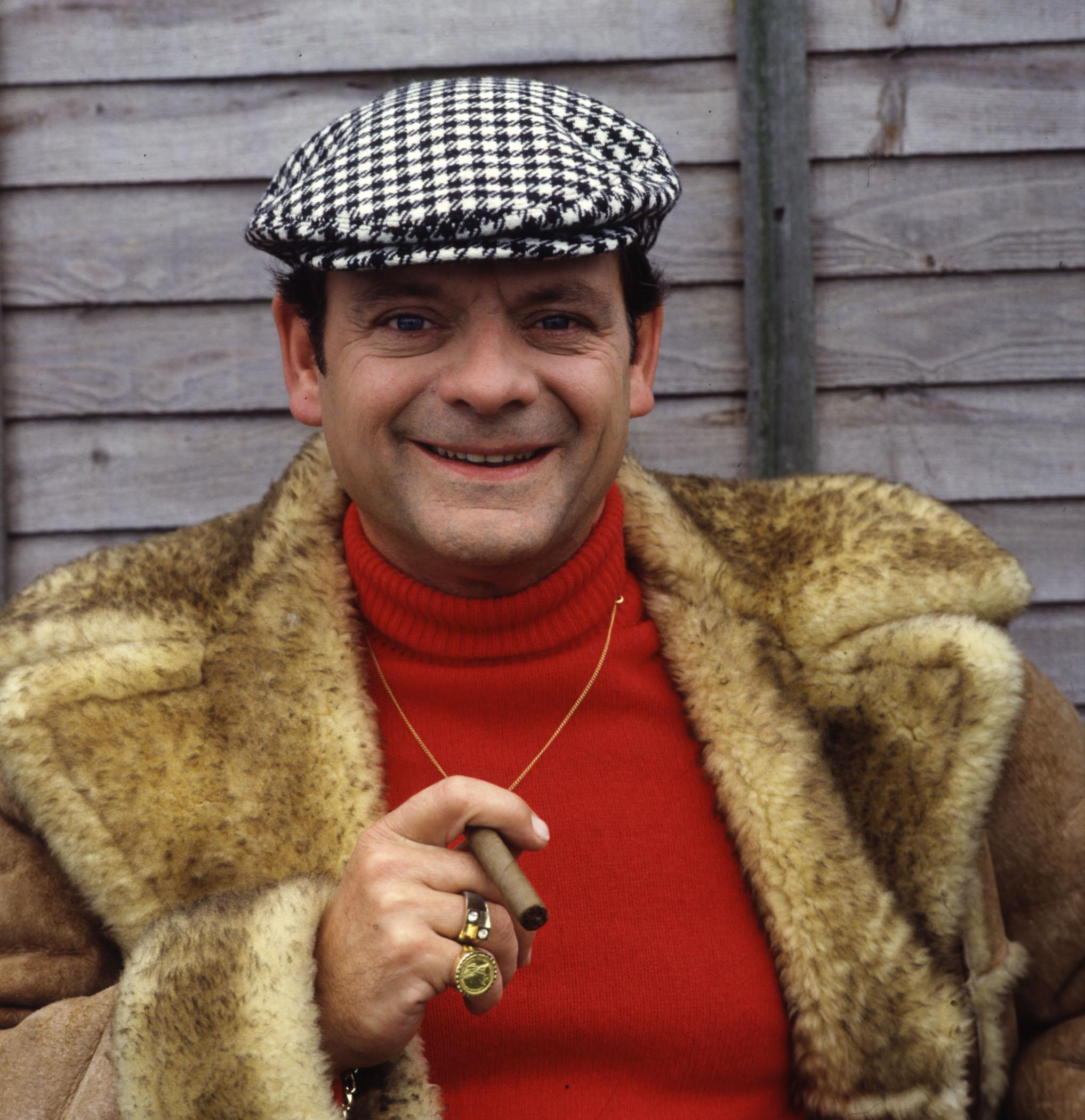 DAVID Jason reckons Del Boy would have been relaxed about Brexit.

Of course he would. After all, South London’s finest never had much time for a racket — or at least, one he wasn’t running himself.

And Trotters Independent Traders always understood that connections with far-flung markets were just as important as those next door — after all, it was New York, Paris, Peckham.

It might even be an idea to send Del off to Brussels to negotiate.

Let’s be honest: he wouldn’t cough up £39billion for a dodgy deal, would he?

And if Emmanuel Macron asked for any more concessions? Au contraire, Monsieur President.