San Francisco: Facebook said on Thursday it has purged more than 800 US publishers and accounts for flooding users with politically oriented content that violated the company's spam policies, a move that could reignite accusations of political censorship. 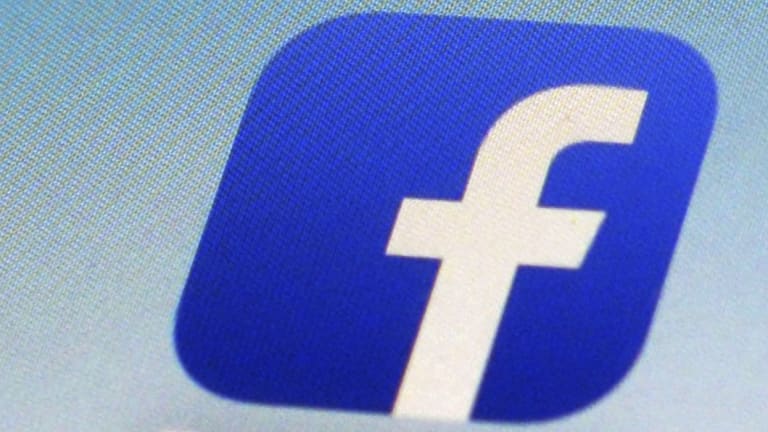 The accounts and pages, with names like Reasonable People Unite and Reverb Press, were likely domestic actors using clickbait headlines and other spammy tactics to drive users to websites where they could target them with ads, the company said.

Some had hundreds of thousands of followers and expressed a range of political viewpoints, including a page which billed itself as "the first publication to endorse President Donald J. Trump." They did not appear to have ties to Russia, company officials said.

Facebook said it was not removing the publishers and accounts because of the type of content they posted, but because of the behaviours they engaged in, including spamming Facebook groups with identical pieces of content and using fake profiles.

"Today, we're removing 559 Pages and 251 accounts that have consistently broken our rules against spam and coordinated inauthentic behavior," the company said in a blog post. "People will only share on Facebook if they feel safe and trust the connections they make here."

But the move to target American politically-oriented sites, just weeks before the Congressional midterms, is sure to be a flashpoint for political groups and their allies, who are already attacking the tech giant for political bias and for arbitrary censorship of political content.

Ever since Russian operatives used Facebook to target American voters ahead of the 2016 US presidential election, Facebook has been under immense pressure to crack down on content that could disrupt the democratic process in the US. But the challenge of policing domestic content is even thornier than going after foreign interference because it harder to define what constitutes legitimate political expression. By removing the groups entirely, Facebook is effectively saying that they will not have an opportunity to redeem themselves.

One of the pages – "Nation In Distress" – pitched itself as the "first online publication to endorse President Donald J Trump." Founded in 2012, it had amassed more than 3.2 million likes and over 3 million followers, according to Washington Post review on Thursday. In recent posts and photos, it had criticised journalists for failing to report on Trump's approach to China and shared a link to a story that had called Representative Maxine Waters "demented." The page affiliated itself with a website called "America's Freedom Fighters," which appeared to post its own content and duplicate press releases written by others about violent crimes and gun rights – all alongside a sidebar of ads.

Another page, Reverb Press, had over 700,000 followers. Posts attacked President Trump and referred to Republicans as "cheating scumbags." A third left-leaning page, Reasonable People Unite, posted a screenshot from a Twitter user who said, "Somewhere in America, a teenage girl is listening to her parents defend Brett Kavanaugh and she is thinking to herself, if something like that happens to me, I have nowhere to go."