Facebook has removed what it deems are racist posts about Kamala Harris from ‘hate spreading’ groups.

The social network acted after being alerted to the content by BBC. It claims the content was being spread on groups that Facebook refuses to take action against.

The exact group was not named. The posts included claims like Harris was not a legal citizen because of her Jamaican-Indian heritage.

Harris, 56, is the first black woman to have ever been elected Vice President. The removal of the content was as a result of a violation of Facebook’s policies.

She was born in California to an Indian mother and Jamaican father. 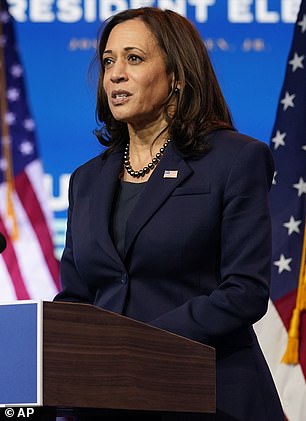 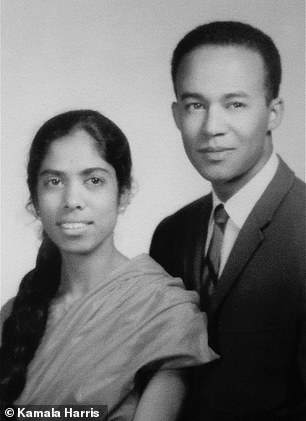 Other posts said she ‘wasn’t black enough’ for Democrats, and others said she would be deported ‘back to India’.

Harris was not the group’s only target. Facebook also removed hundreds of sexually explicit posts about other people.

It raises the question of how much power the company has over censorship and what it thinks should and shouldn’t be allowed online.

Media Matters America said that it shouldn’t be down to news outlets to alert Facebook to the racist content, which they called a ‘low hanging fruit’. 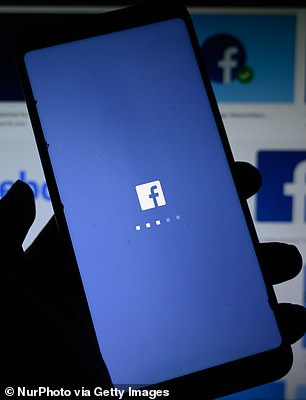 ‘Facebook’s removal of this content only after it’s been flagged to them by the media confirms that the rules and guidelines they establish are hollow because they put little to no effort into detection and enforcement.

‘We are talking about the lowest of low-hanging fruit from a detection perspective.

‘And yet, these escaped Facebook’s notice until flagged by a third party,’ the group’s president, Angelo Carusone, said.

Facebook did not immediately respond to requests for more information on Monday afternoon.

During the election, the company censored many of President Donald Trump’s posts, claiming they were inaccurate or misleading.