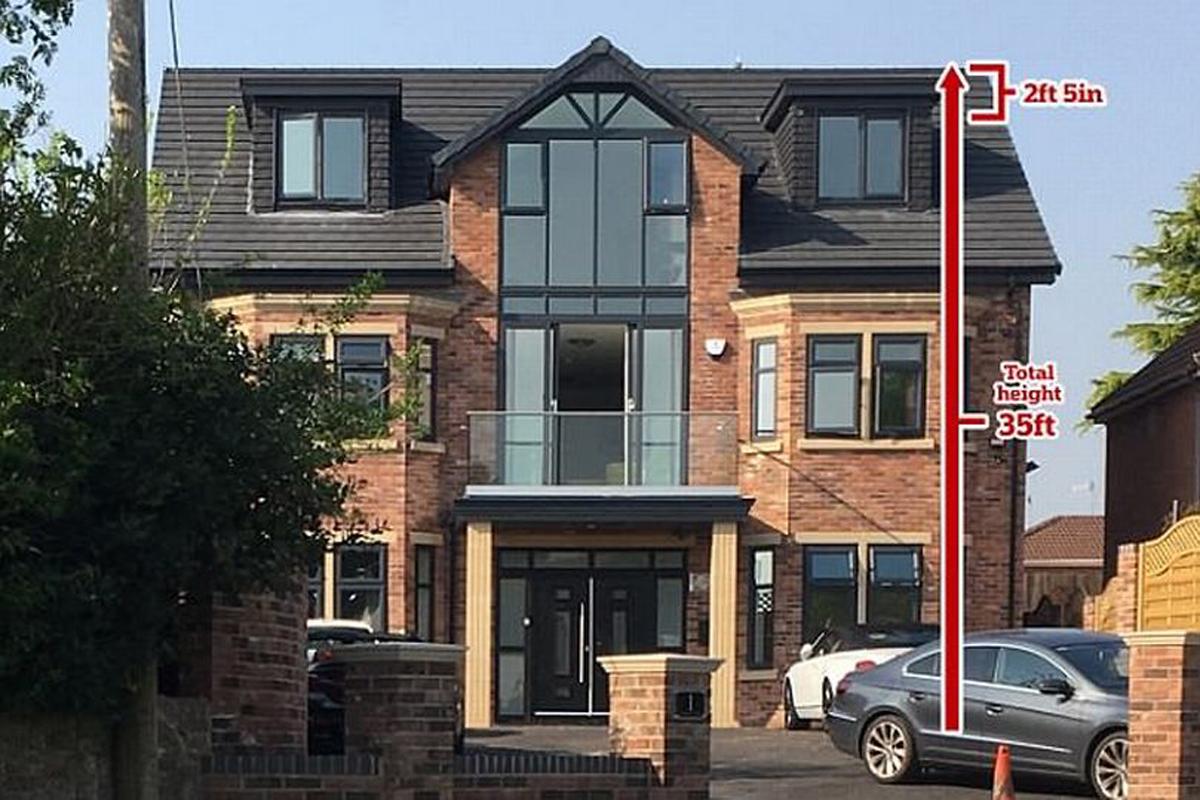 But the Naseem family say they cannot afford to spend an extra £200,000 lowering the roof.

They initially got approval from Stoke City Council for a two-storey building to be put up in leafy Sandwell Place.

But the addition of dormer windows in the eaves pushed the roof up an extra 2ft 5in above the approved height after builders failed to dig foundations that were deep enough.

Councillors had deferred making a decision for six-months to see if a compromise could be reached, Stoke On Trent Live reported. 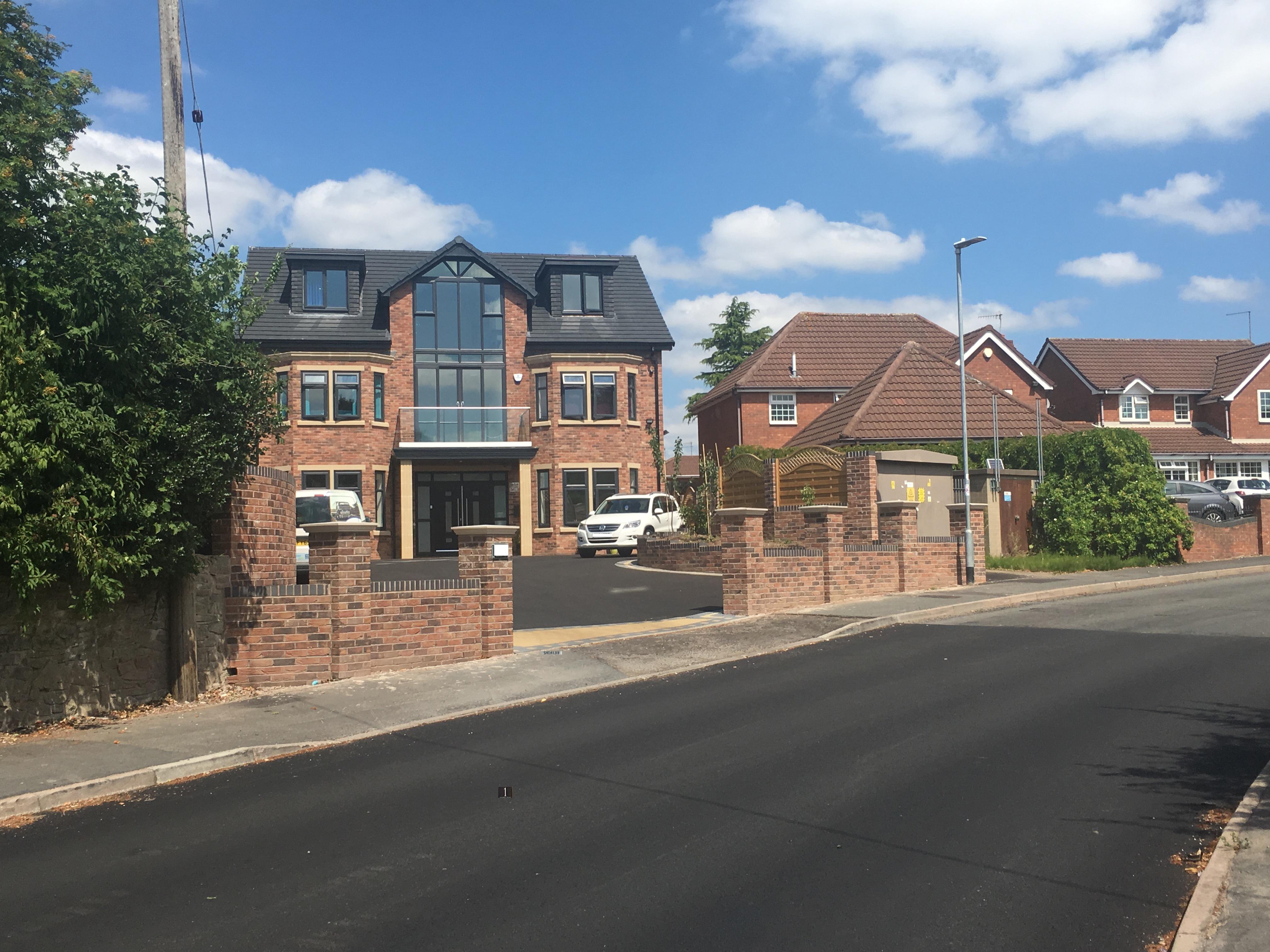 But members of the planning committee voted in favour of enforcing the planning permission — meaning the house could be torn down.

Dad-of-five Asif Naseem now has one last chance to save his home with another planning application currently going through the approval process.

His wife, Faranzana Asif, told a recent council meeting: “It’s not fair. It’s worrying us. I don’t know what will happen now.”

Some locals are backing the family in their fight to save the home. 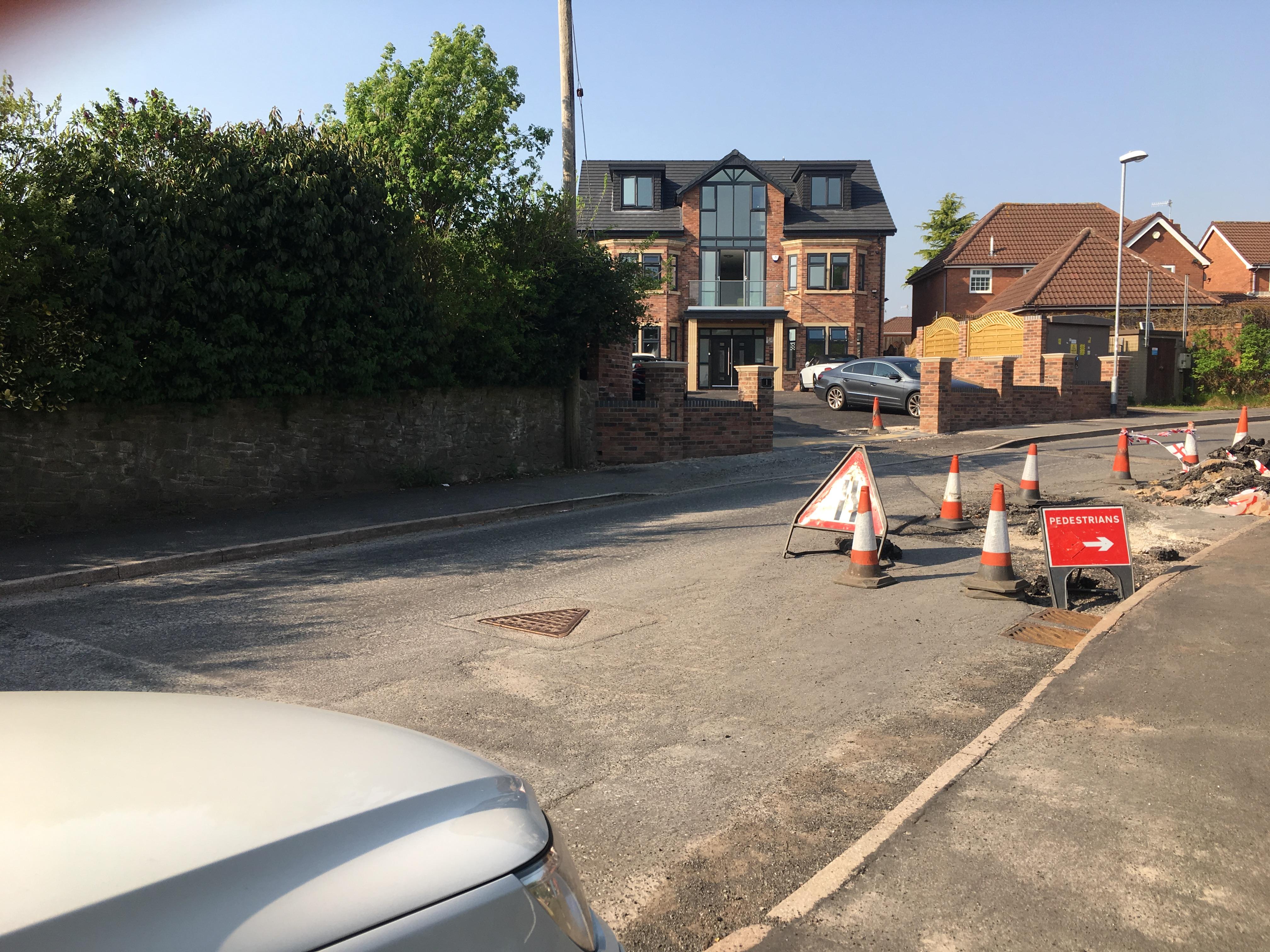 Neigbour Becky Bateman, who lives opposite, told the paper: "I hope it doesn’t come to demolition.

"When they started building it, it ripped my house to pieces. It was horrendous the whole house shook.

"It shouldn’t be that big, but Asif says it’s because the groundworks aren’t deep enough."

Another resident added: “They’ve gone over and above the planning regulations."

But a majority of councillors on the planning committee remain committed to enforcing their decision.

Cllr David Evans said: "We should take action. I’m not happy with the deferral".

Councillor Ross Irving said: "We have been here for months and months on end and we need to send a message to sort this out."