Home » World News » Family’s anguish as girl, 8, with terminal cancer who touched hearts with her love of dogs passes away – The Sun

A YOUNG cancer-suffering girl who captured the hearts of thousands through her love of dogs died on Sunday at the age of 8.

Emma Mertens from Hartland, Wisconsin, became a viral sensation after she asked people to send her letters and photos of their dogs, resulting in tens of thousands of heartwarming responses. 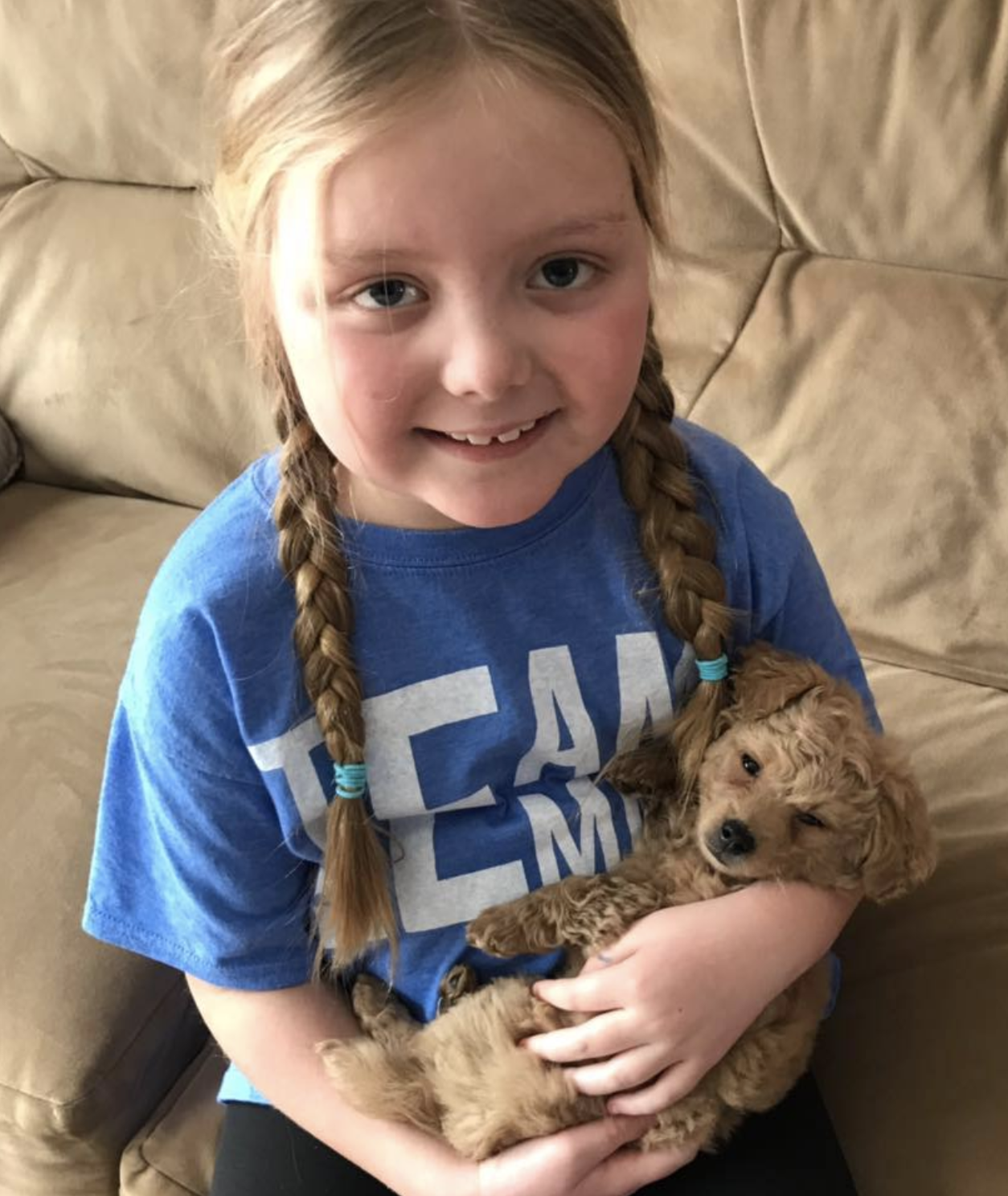 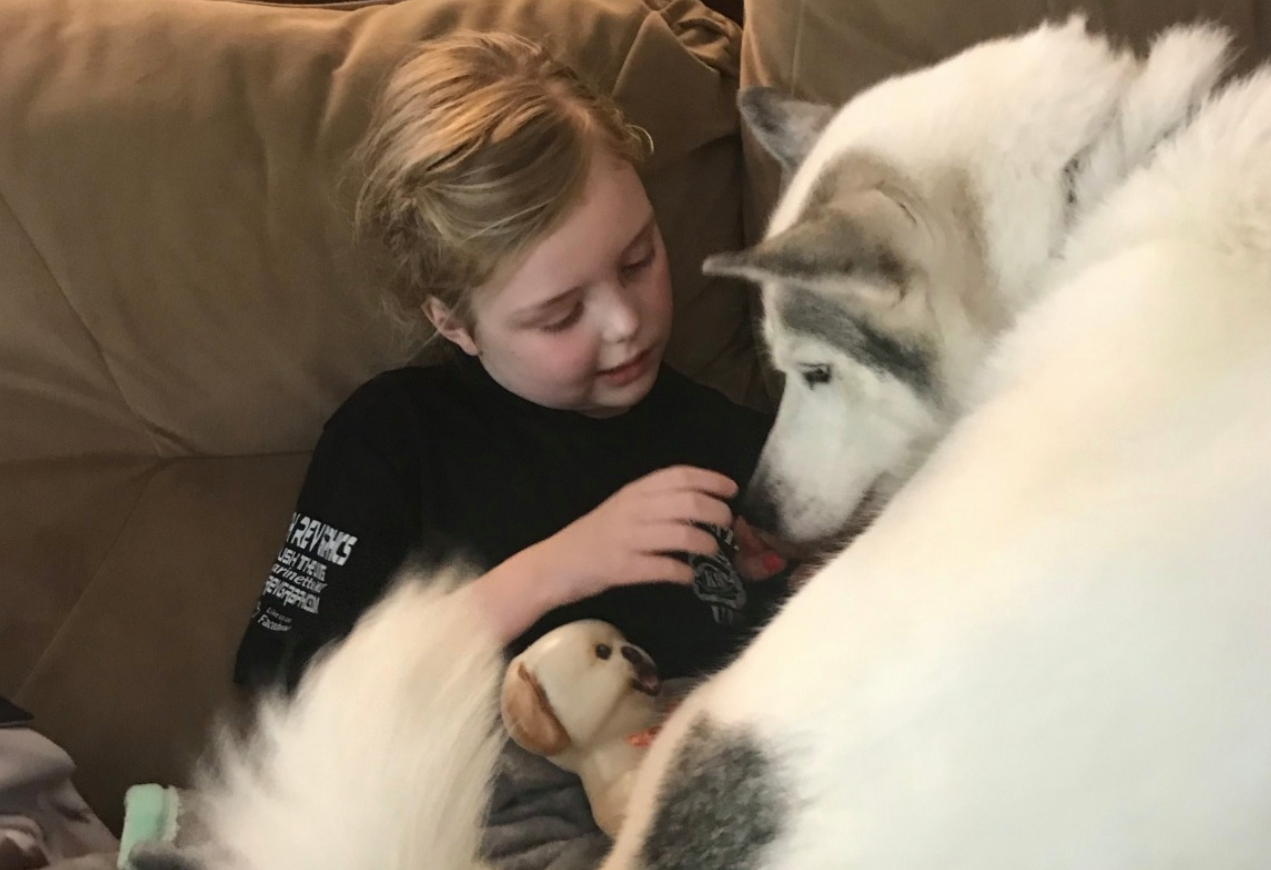 The youngster was diagnosed with cancer in January, after doctors discovered a rare and inoperable tumor that was wrapped around her brain stem.

A month later, Emma's family and friends had an idea to ask for people to send her cute pictures of their pups along with well wishes as if they were written by the pooches themselves.

By March, Emma had received more than 75,000 letters from 50 countries – some coming from as far as Japan, Australia and Venezuela.

These offers of support even included people willing to fly their dogs to Emma – but because her mother and the family's middle child are allergic, they have never owned a pooch.

That did not stop Emma from having many dog friends in her neighborhood, though.

Along with the success of the appeal for cute correspondences, a GoFundMe page was set up to pay for Emma's medical bills both now and in the future.

The foundation has a goal of providing "financial assistance to organizations that share Emma’s passion for helping animals, such as police K-9 units and no-kill animal shelters.”

In lieu of gifts and flowers, they asked if people would support her foundation.

The post read: "She fought so hard but it was time to go home and leave the pain behind.

"In her final hours, we told her how many people love her and that it was ok to go. We will miss her dearly.

"In lieu of gifts and flowers, we are asking that you keep Emma’s memory alive by supporting her foundation at www.emmalovesdogs.org.

"Through all of this battle, all Emma wanted to do was spread kindness and help animals." 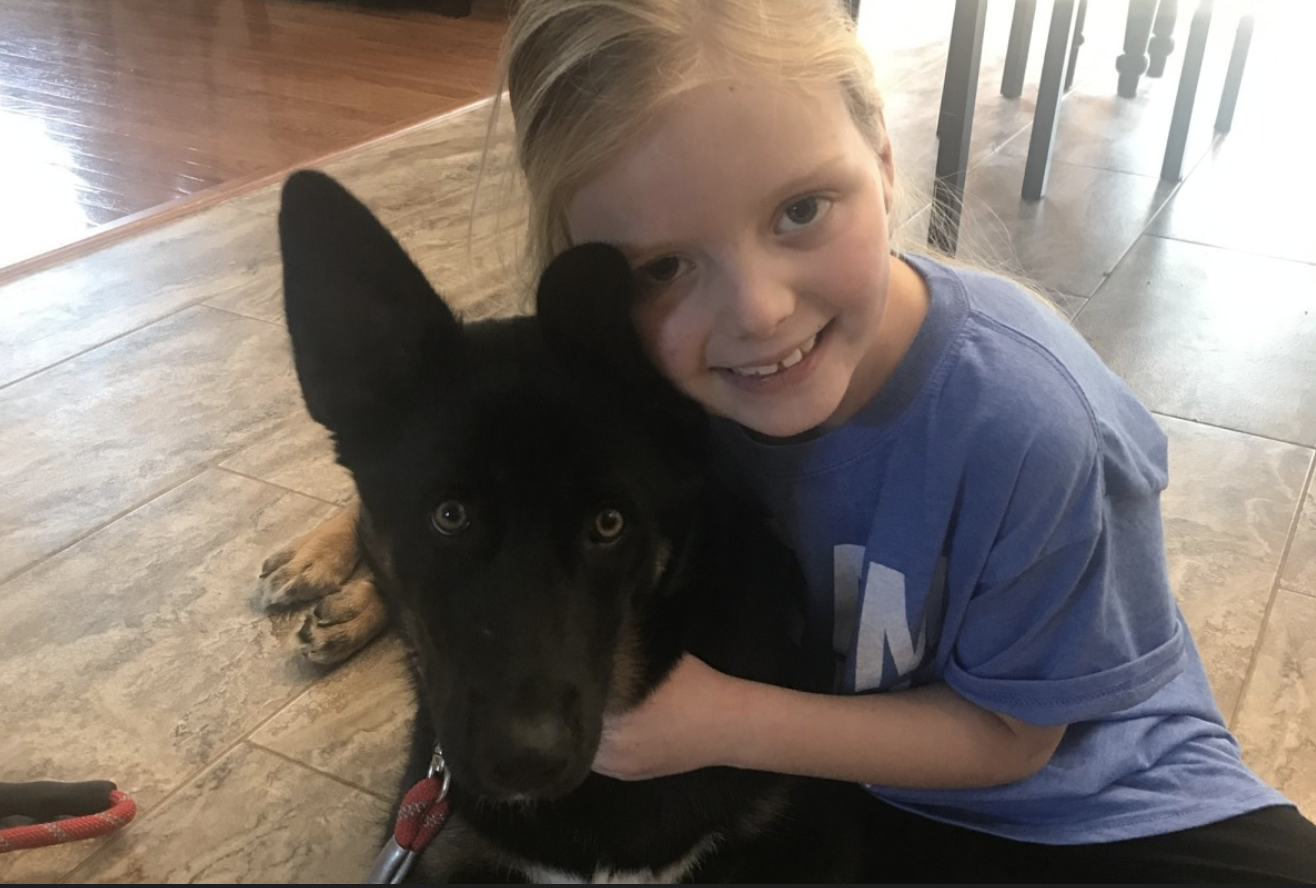 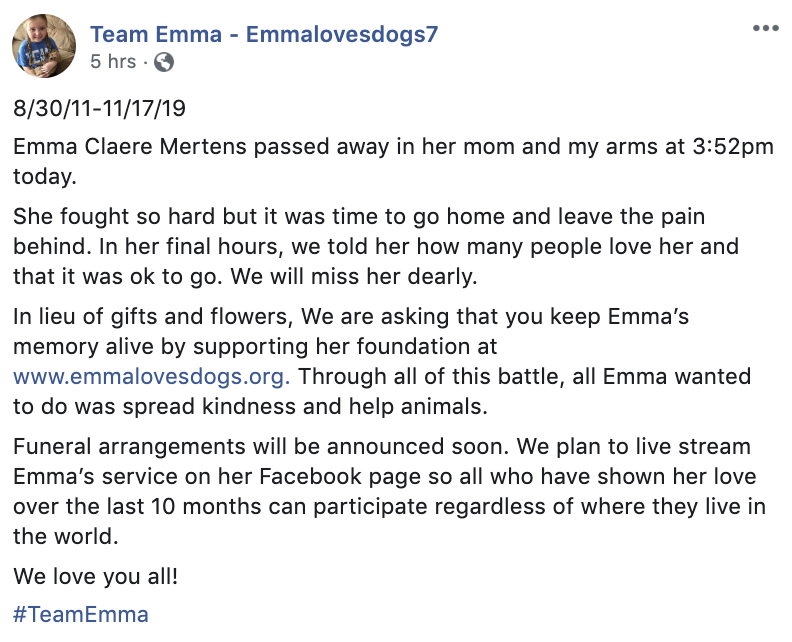 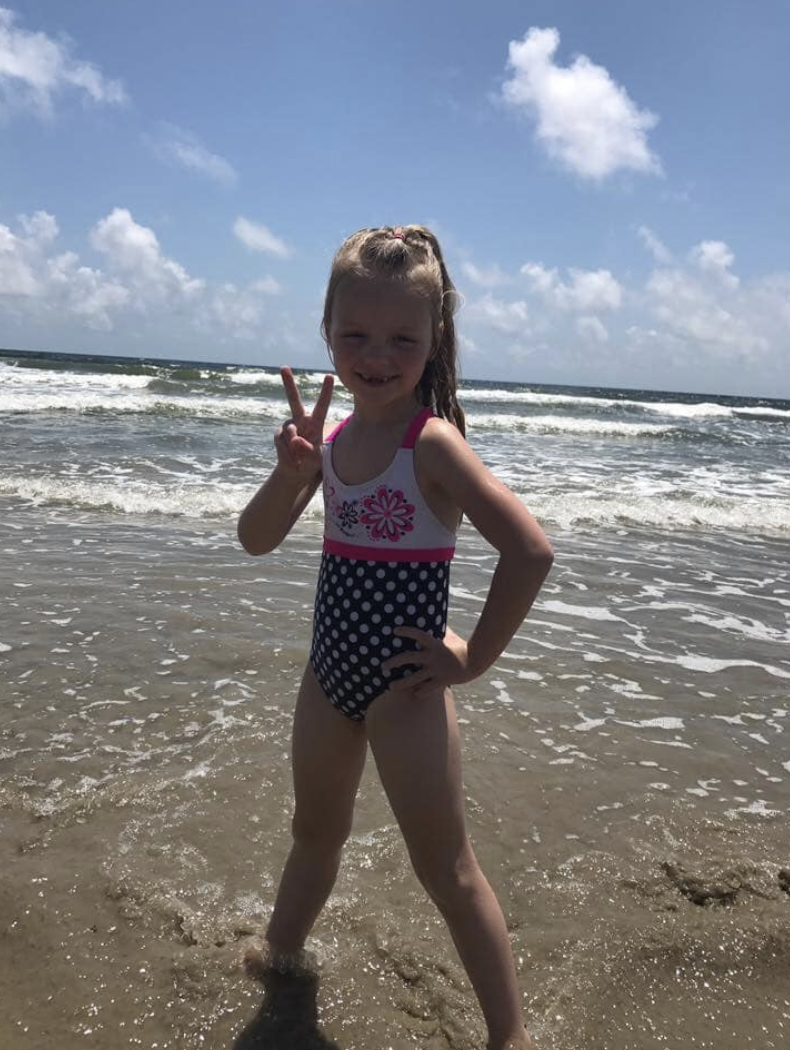 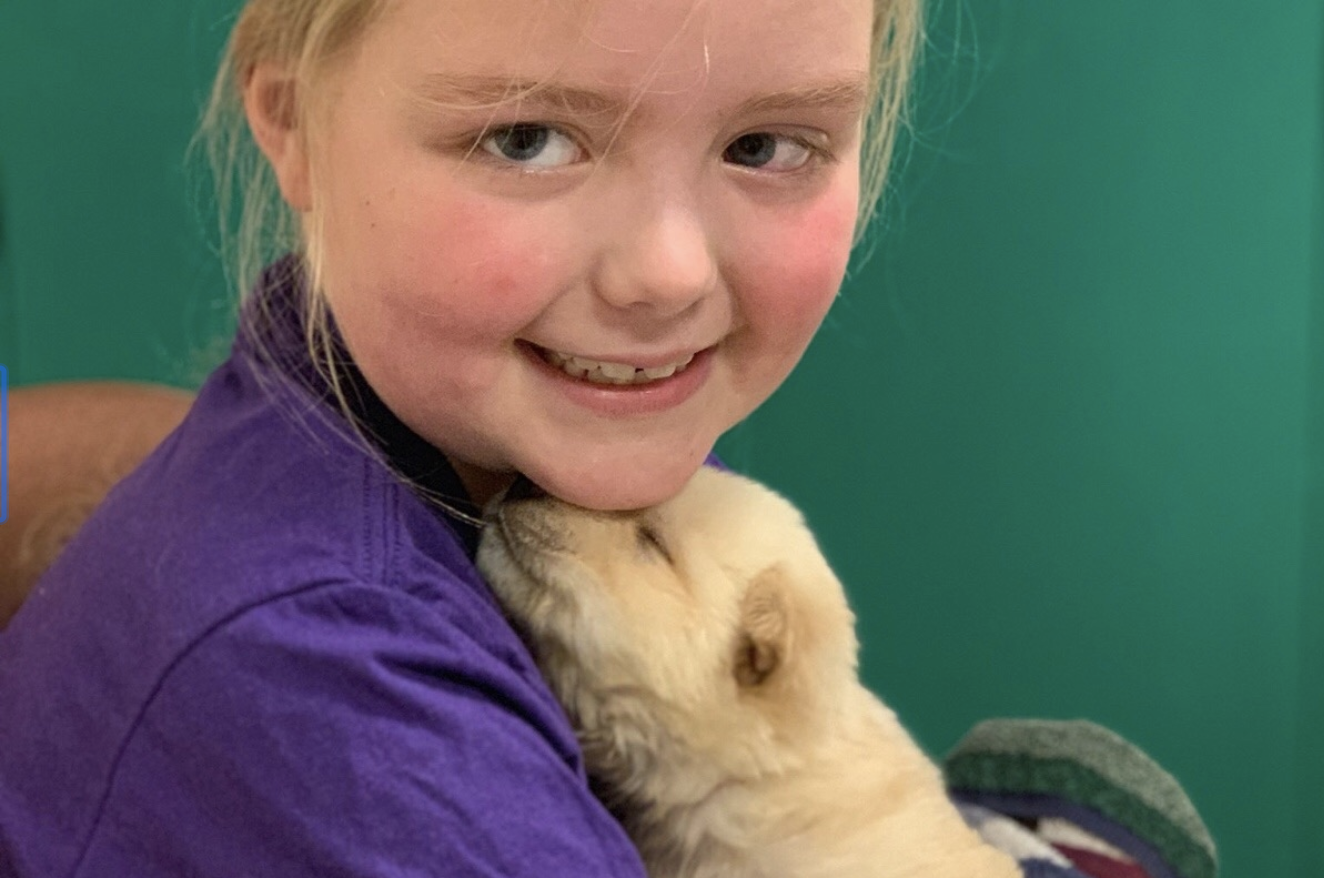