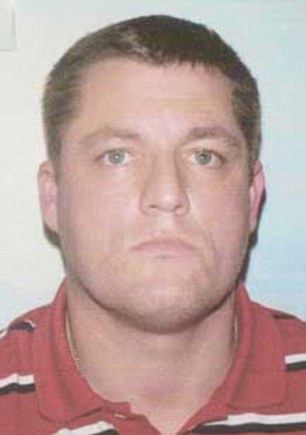 Mark Gard (pictured), 52, used a parcel delivery business as a front for his cocaine empire before he was caught and jailed almost a second ago

Love Island winner Jack Fincham’s estranged father is a convicted drug dealer who was jailed for distributing cocaine around the country, it has been claimed.

Mark Gard, 52, used a parcel delivery business as a front for his cocaine empire before he was caught and jailed almost a second ago.

His reality TV champion son, who won the latest series of Love Island with Dani Dyer, reportedly ‘wants nothing to do with his father’.

Pen salesman Jack regards his father’s jail term while he was growing up as the ‘last straw’ in their relationship, The Sun on Sunday reports.

A friend told the newspaper: ‘People who know Mark know he’s a bit of a wrong ‘un, but for Jack the whole thing has been hugely upsetting.

‘He told his family he wanted nothing to do with his father. He says that winning Love Island doesn’t erase the hurt.’

The friend claimed that Jack’s estrangement from his father has given special meaning to his relationship with his new girlfriend’s dad Danny Dyer.

It is reported that Gard is aware of his estranged son’s reality TV triumph because he has younger children who are fans of Love Island.

According to a News Shopper report at the time of his sentencing Mark Gard was found to have more than £100,000 cash hidden in his home when police searched it. 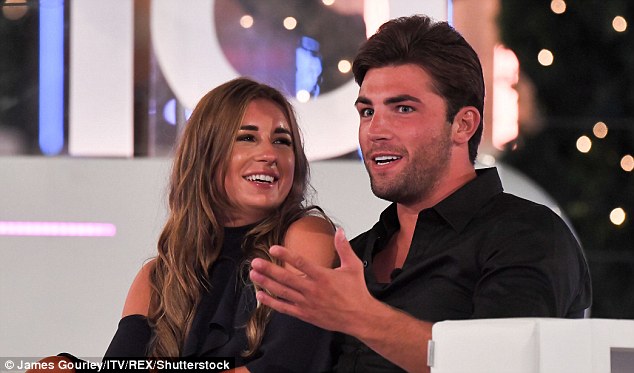 Mark Gard’s reality TV champion son, who won the latest series of Love Island with Dani Dyer (pictured together during the final episode), reportedly ‘wants nothing to do with his father’

One of the fleet of vans which he used to deliver the drugs was found to contain 1.8kg of cocaine and 9oz of cannabis.

Gard, who had properties in the UK and Spain, admitted the offences and received a four-year jail sentence.

Jack and Danny Dyer were finally pictured together on Wednesday night as they picked up an Indian takeaway, with Dani in the back of the car.

The family had all got together for her 22nd birthday, but fans had previously been upset when Jack posted pictures of him, Dani and her siblings, but not Danny.

But the new pictures show them getting along nicely as Jack sat beside his new girlfriend’s father in the passenger seat.