FEARS are mounting for missing schoolgirl Atlanta Butler as police issue new pictures of the 13-year-old.

Atlanta Bulter has now been missing for five days after she was seen catching the train at Sandy, in Bedfordshire on Thursday. 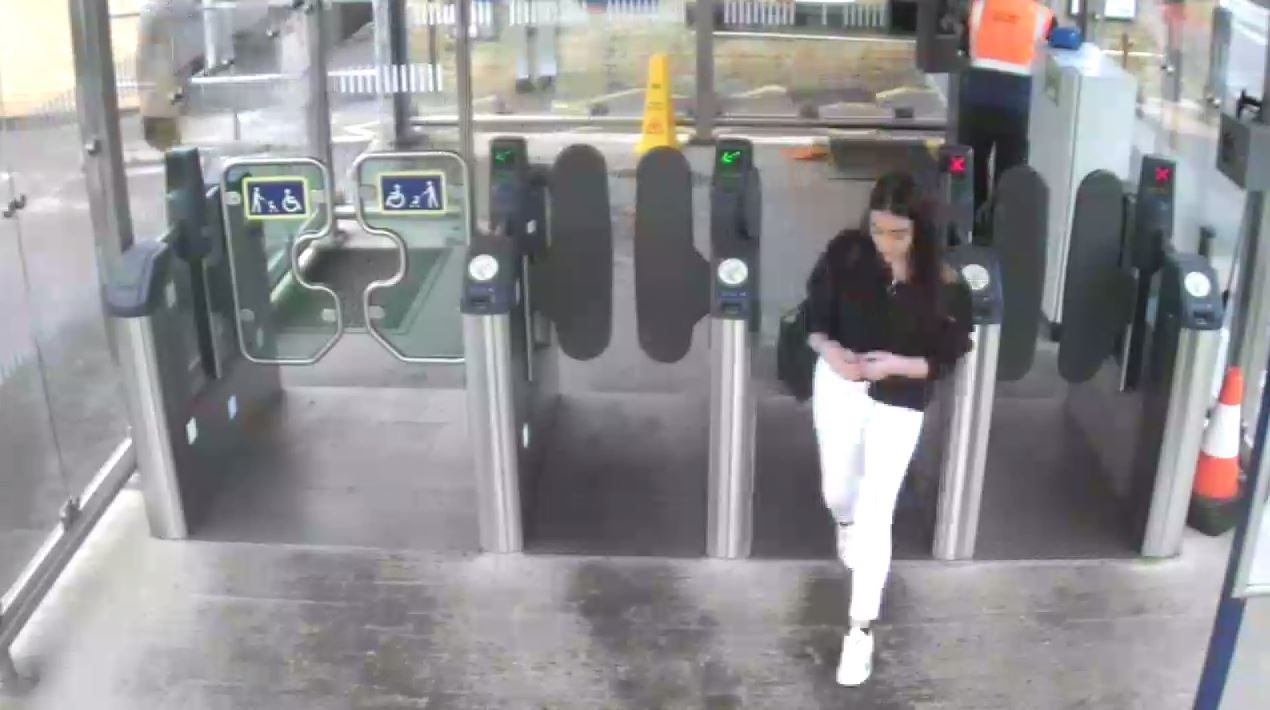 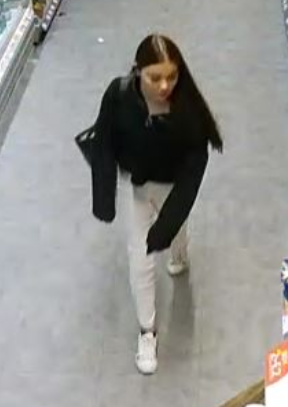 CCTV cameras at the local railway station then picked her up as she got on board the 10.56am train towards London.

A statement from cops said: "The 13-year-old was captured on CCTV at The Co-op in Market Square, Sandy between 10.15am-10.20am on Thursday.

"She arrived at Sandy train station shortly after 10.30am and caught the 10.56am train towards London.

"She has medium length straight dark hair, blue eyes and is around 5ft 1in.

"We believe she may be in London but also has links to Milton Keynes."

Anyone with any information is asked to call 101, quoting reference Op Appledore. 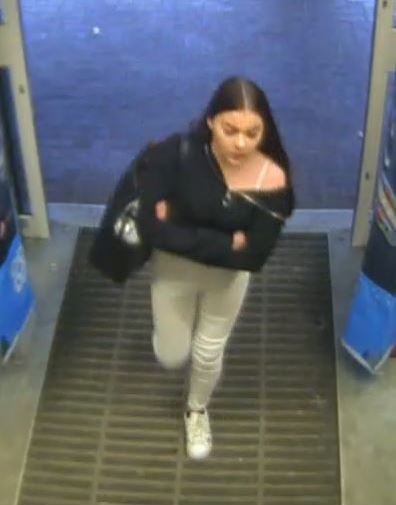