Catholic churchgoers suffered headaches after attending a church service at the Paris landmark on Saturday, according to reports. 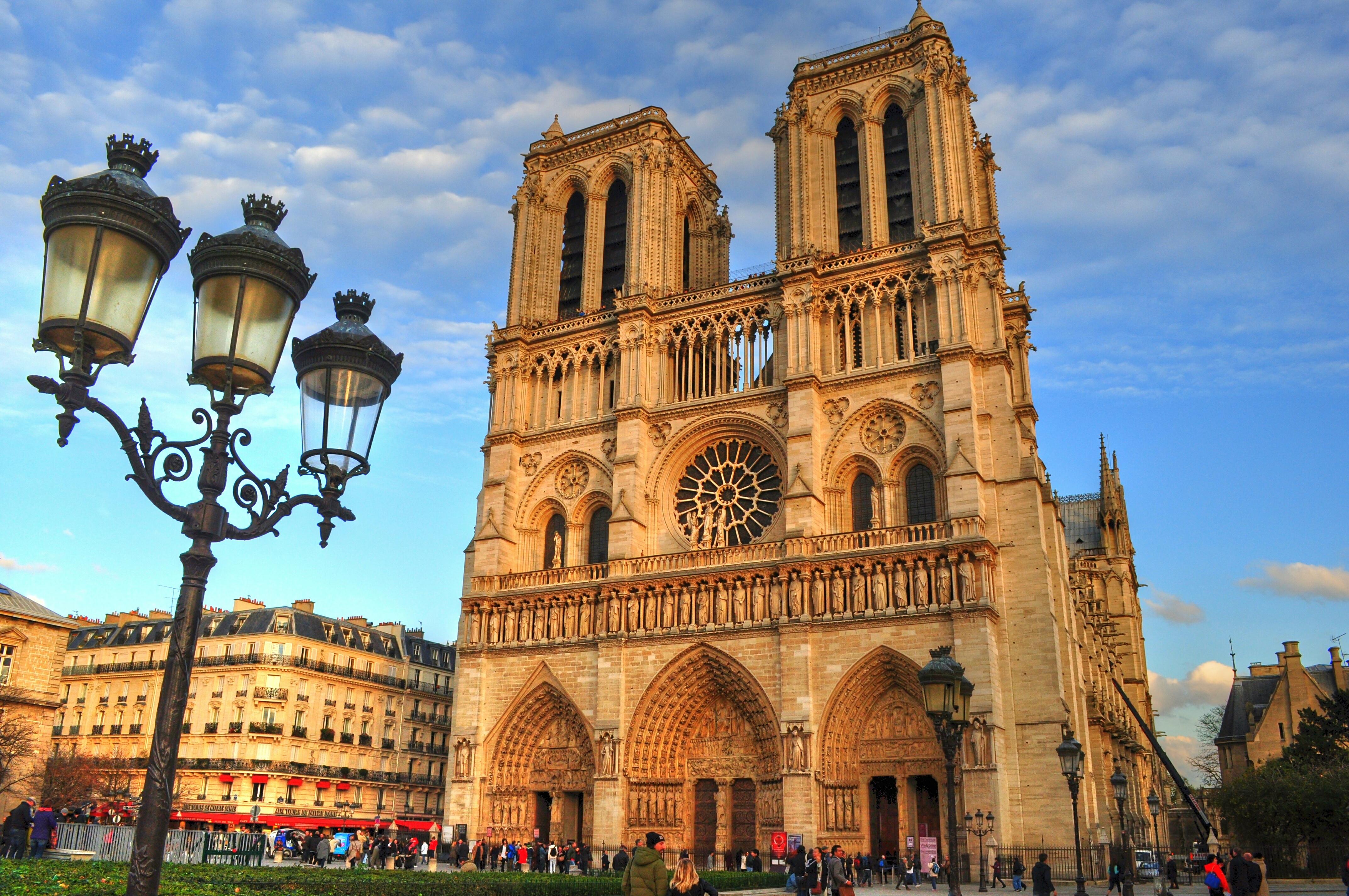 A police source told Le Parisien: "They complained of tingling in the face after signing themselves with the holy water at the entrance of the church."

Others claimed the water was giving off a foul smell.

Suspecting sabotage, a priest reported the "poisoning" to police.

Officers investigated but deemed there to be no risk to public.

Cathedral officials discarded all holy water and scrubbed basins with bleach to be sure they had removed the threat. 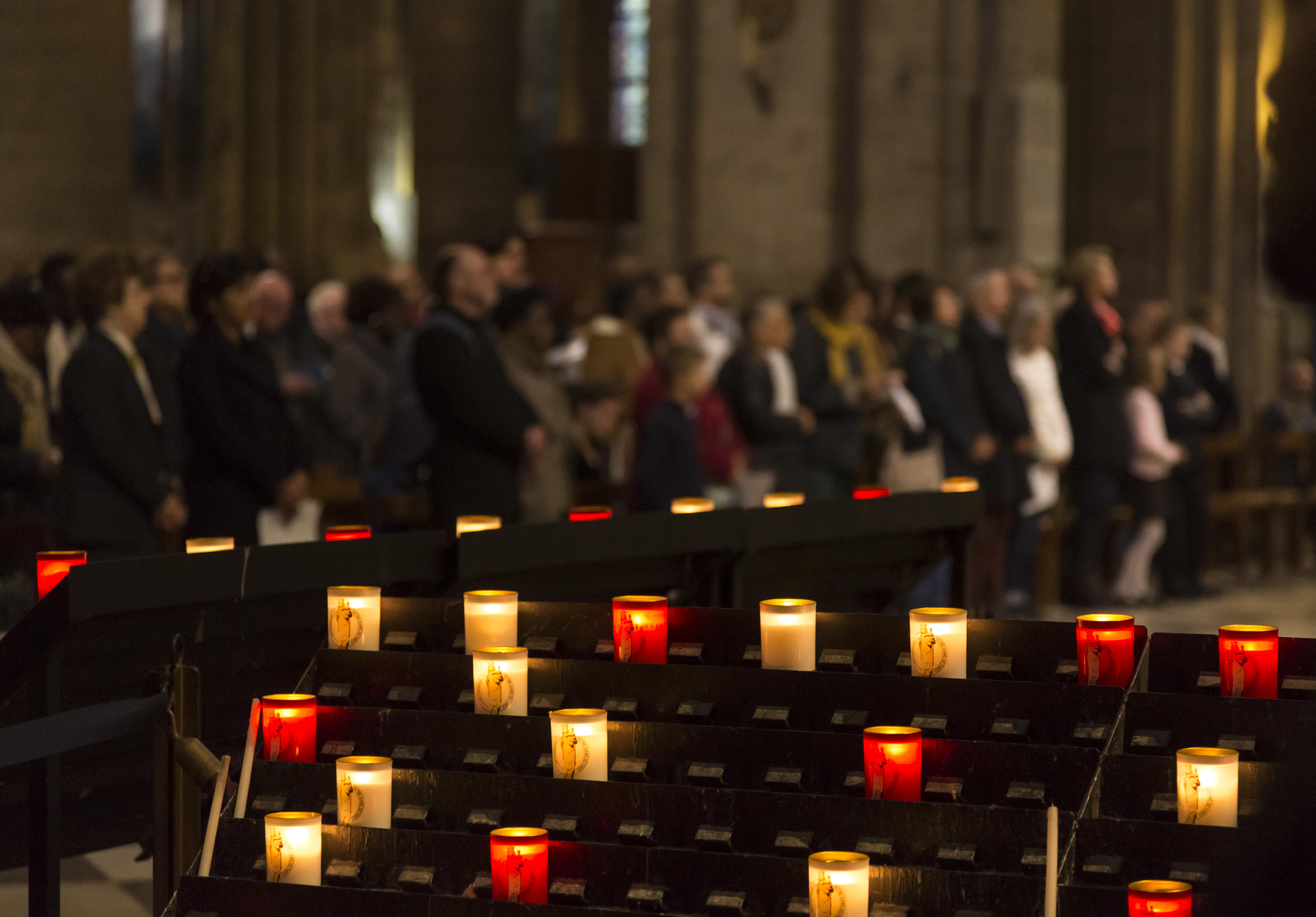 The local mayor, Ariel Weil, said: "If it is a desecration, we will seize the subject with the greatest gravity.

"We will go to the end of this case."

A priest was reported as saying: "It is unfortunately an act of malice.

"They want to poison the world."

A police spokesman said no official complaint had been filed.

The true cause of the tingling faces is yet to be determined, with some local media blaming pranksters or schoolboy jokers.