A Florida man captured on viral video hurling racial slurs at a woman last week — and days later leading cops on a high-speed chase — has been busted, according to local authorities.

Jeffrey Adam Rouse, 40, of East Naples, was arrested Saturday after he sped through an intersection at more than 100 mph Friday, leading deputies on a chase, the Collier County Sheriff’s Office said in a statement.

Deputies ended the chase for the safety of other drivers, authorities said, but police arrested Rouse the next morning at his home.

Rouse has also been identified as the man who allegedly yelled racist insults at a woman in a disturbing incident caught on camera.

In a video posted to Twitter on Aug. 13, which has since been viewed 3.9 million times, Rouse is shown sitting behind the wheel of a car and letting out a high-pitched scream before saying, “Tell me how much your life matters.”

“I literally just got off the highway into Naples and this is the first thing that happens to me,” the victim tweeted. “Like this man could’ve killed me at a whole red light. FIND THIS MAN!!”

Detectives are still investigating this encounter. 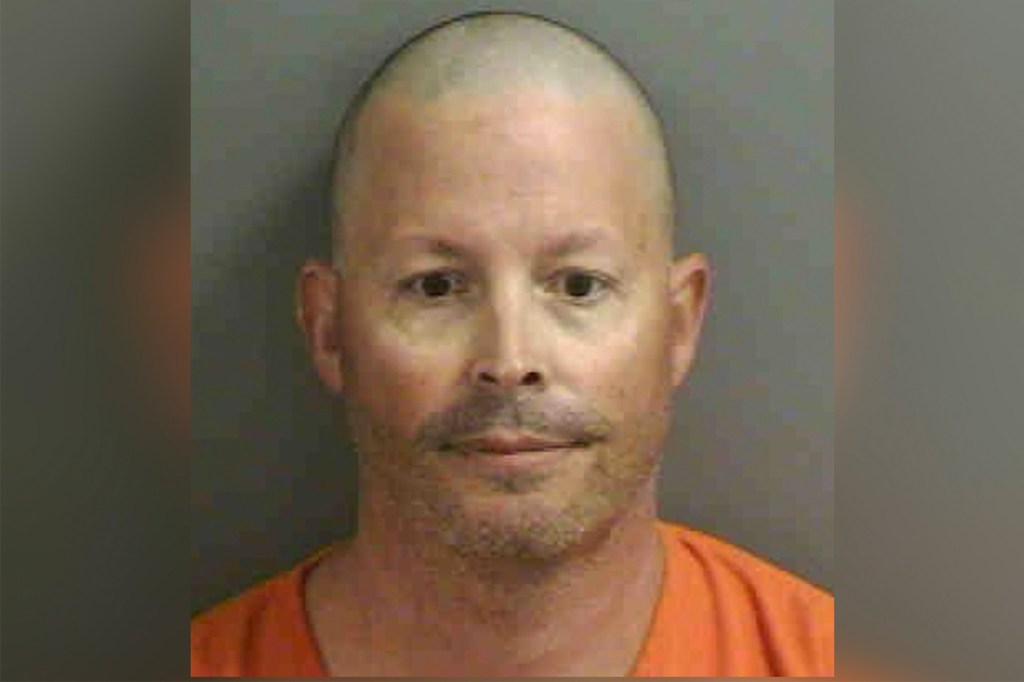 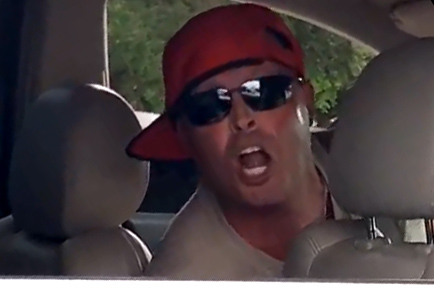