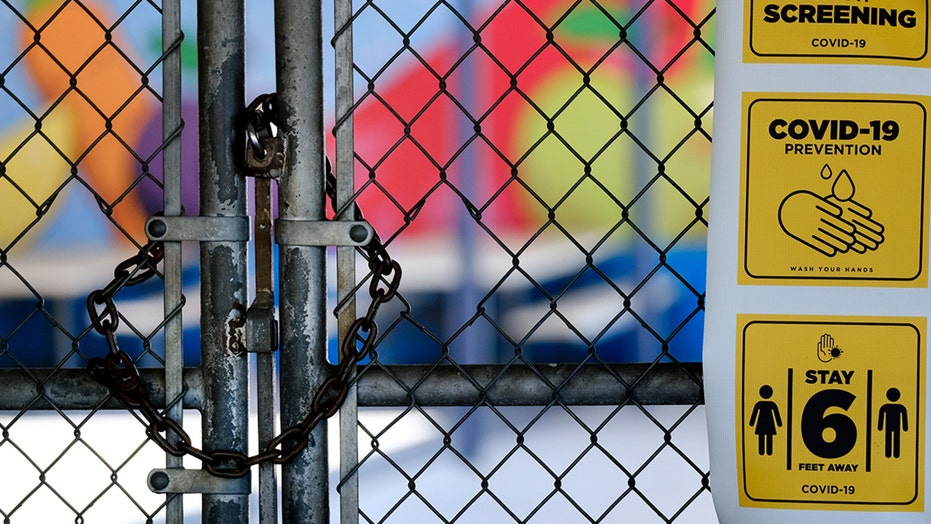 An organization representing thousands of pediatricians in Florida penned a letter to Gov. Ron DeSantis last week asking him to reconsider reopening schools in August amid a surge of new coronavirus cases.

The Florida Chapter of the American Academy of Pediatrics (FCAAP) said it sent the letter after DeSantis and the state’s education commissioner, Richard Corcoran, used the quote “children do best when they are in school” from an FCAAP statement as the reasoning for returning to classrooms.

“As you and I both know, people sometimes stop reading at the end of that first paragraph. And what I was trying to point out in the letter is there was more,” Dr. D. Paul Robinson, president of the FCAAP executive board, told FOX35 Orlando.

In the letter, Robinson clarifies that children do their best in schools “only in situations in which children can safely go to school.”

Robinson said viral infection rates in Florida are “extremely high,” with a rolling average of 14.2 percent over the last two weeks. He said most health experts recommend children be kept out of school until the rates fall between 3 and 5 percent for two weeks.

Coronavirus infections have skyrocketed in Florida over the past weeks. On Sunday, the state reported 12,478 new positive COVID-19 cases and 87 deaths. Florida has a total of 350,047 cases and 4,982 deaths since the outbreak began.

Robinson said the FCAAP, which represents 2,600 pediatricians, believes each school district should decide on when and how to reopen for in-person learning.

DeSantis held a press conference on Saturday about the coronavirus and was asked about the letter. He said he did not have a chance to review it, maintaining that “the general view of pediatricians is that the kids should be in school.”

However, some parents and teachers hope the advice of the FCAAP will reverse the decision to reopen schools.

“I hope the governor listens. I hope he sees that it’s coming from professionals that are in the health care business,” Gwynetta Gittens, a school board member in Lee County, told WINK-TV.