FORCES veterans will get cut-price train tickets in a bid to boost their job prospects and bring families closer together, it will be announced today.

The special Veterans’ Railcard — which will go on sale on Armistice Day — will give former troops a third off rail fares. 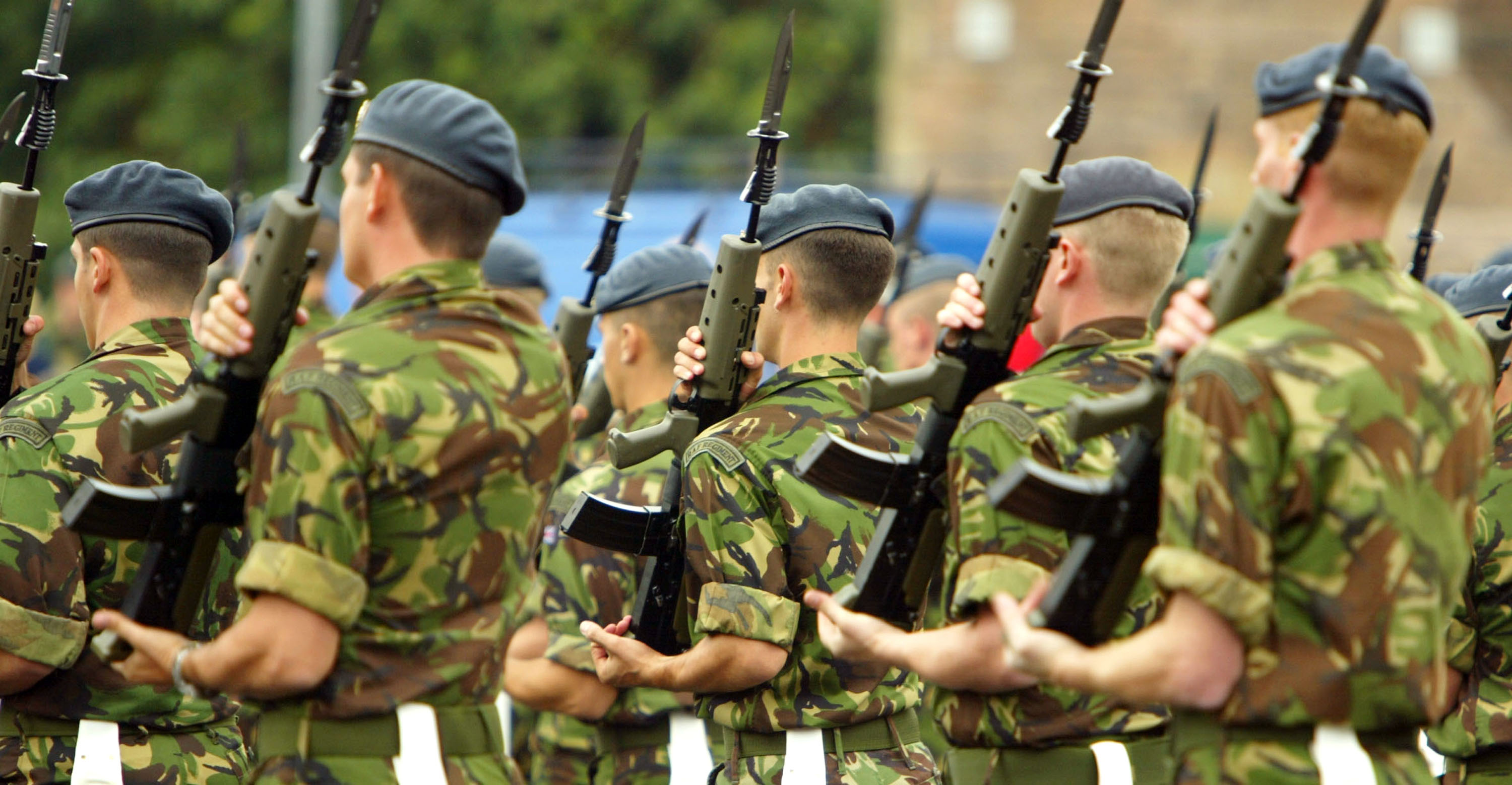 More than 830,000 will be eligible for the offer, which was a Tory manifesto pledge at the General Election.

Transport Secretary Grant Shapps said: “Every part of society should honour the debt we owe those who’ve served our country.

“I’m proud that the Department for Transport, with other government colleagues and the rail industry, is doing its bit.

“This railcard will help open up opportunities to veterans, whether through employment and retraining, or by strengthening links with friends and family.

“I believe that enabling former service personnel to travel more easily is the least we can do.”

Officials said the railcard will cost £30 but will go on sale at a cut price £21 on November 11. Only serving members of the armed forces have been eligible for discounted train fares.

Mr Shapps told The Sun that spouses and children of veterans will also be eligible for discounts if they travel with them. The move is part of the Government’s new Veterans Strategy being launched today.

It will outline what is being planned to deliver more for ex-troops, including how the Office for Veterans’ Affairs will coordinate departments.

Cabinet Office Minister Oliver Dowden said: “The Office for Veterans’ Aff- airs was set up to get things done.

"I am pleased that it is already able to show it is achieving this, working with the Department for Transport to deliver this railcard.”

OUR brave servicemen and women sacrifice so much for us all – whether they’re spending months away from their families and friends or putting their lives on the line for our country.

This Government is determined to repay the debt of HONOUR we owe to these courageous sailors, soldiers and airmen.

The new Veterans’ Railcard, which will be introduced on Remembrance Day this year, will cut the cost of rail tickets for over 800,000 ex-service personnel.

Up until now only existing members of the armed forces have been eligible for discounts on their train tickets.

The new railcard will boost veterans’ access to vital work prospects and retraining possibilities and make it easier for former member of the forces to stay in touch with friends and relatives.

And that’s not all. The spouses and children of our former servicemen and women will also be eligible for discounts if they travel with them. This will potentially save military families hundreds of pounds a year.

The new railcard is just one illustration of this new Government’s tangible commitment to support ex-service personnel.

Having served in the Forces a positive when it comes to applying for jobs. But we know some former service personnel can find the transition difficult.

Other veterans say they have experienced isolation or feel that some members of the public have a negative perception of them. It is crucial that this changes.

That’s why every Government department, including my own, is working hard on developing our new Veterans’ Strategy.

This ground-breaking action plan will lay out for the first time how we can support former servicemen and women leaving the forces.

This includes helping veterans to build and maintain relationships, ensuring they get access to employment opportunities and receive the right healthcare.

The Strategy will also seek to find ways of helping veterans with finance, housing and legal issues and better promote the assistance already out there.

This new railcard is one of the first parts of this important work. I feel deeply privileged to have the opportunity to give something back to those who have served our country so well. 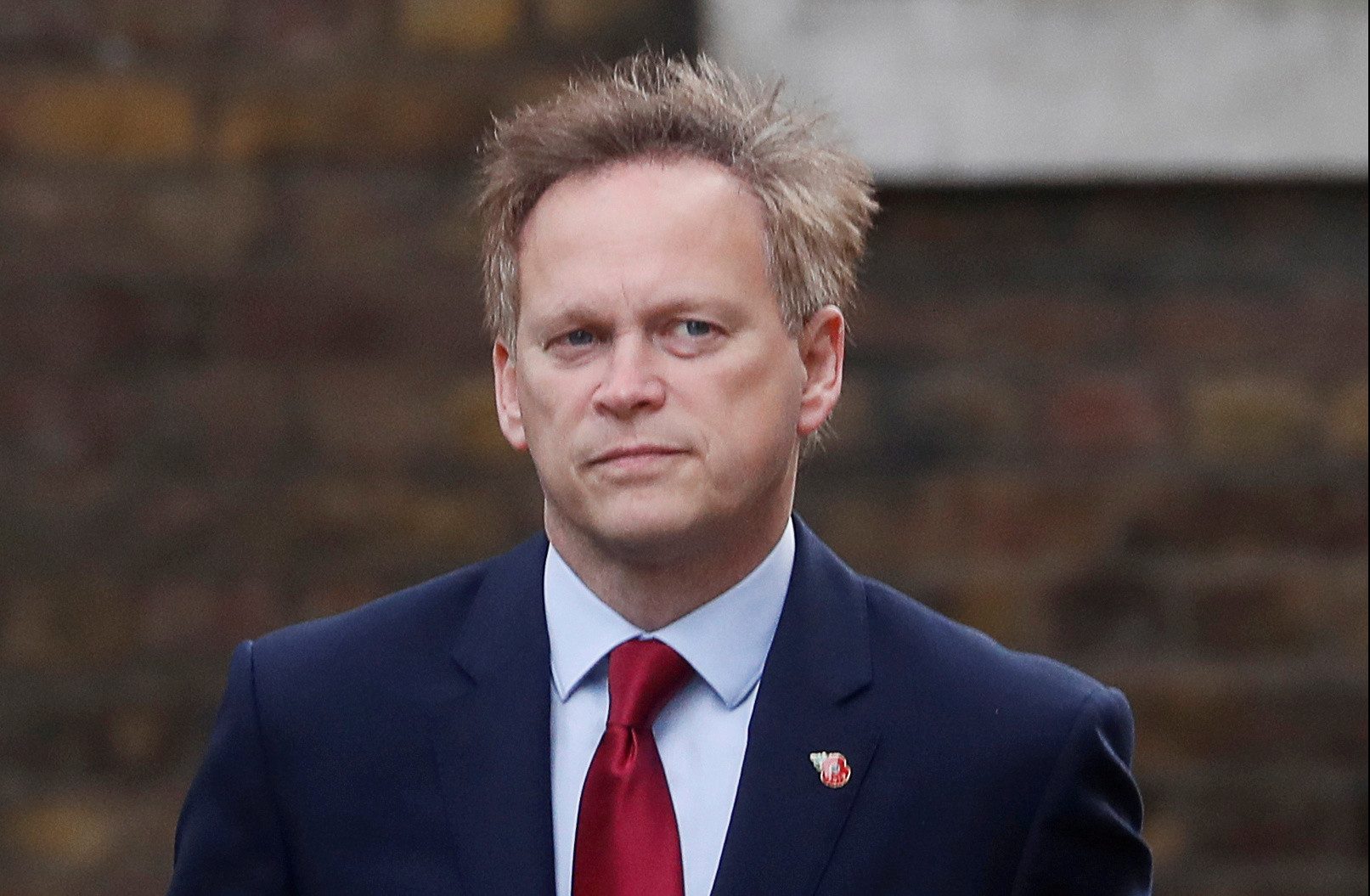