A former elder said the group had been failing to involve the authorities of the alleged abuse, and revealed that it has a policy of not punishing alleged child sex abuse unless a witness has seen the abuse, or an abuser confesses.

The group claims it always tells police if a child is in danger and complies with ‘child abuse reporting laws even if there is only one witness’.

One former elder, who says he was abused from the age of nine to 13, said children were still being abused within the organisation.

John Viney said he was abused by a ‘distant family member who was an active Jehovah’s Witness’. 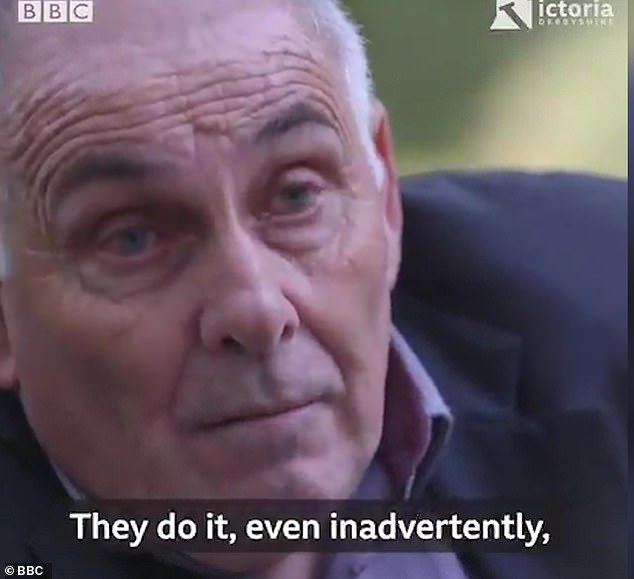 Speaking to the BBC, he described the organisation as a ‘closed shop’ and said that the group handles matters ‘within the congregation’.

‘I know for a fact now that there are parents that haven’t done anything about the abuse of their children by others because they don’t want to bring reproach on Jehovah’s name.’

In 2019 Mr Viney reported his abuse to the police and learned that the same abuser had gone onto abuse other children, before dying in prison.

‘What would have happened if I had had the courage and common sense to come forward?’ he added.

Another alleged victim claimed to the BBC that after she had been abused elders would visit her and repeat scripture which stated why the abuse should be ‘kept in house and now follow the laws of the land’.

She was also asked to repeat details of the abuse in front of elders.

Former members also told of how they were forced to recount details of their abuse to a committee, while their abuser was also present.

Her abuser was jailed for two years, but the victim said he was welcomed back into the organisation on his release.

One solicitor representing some of the former members who are suing said they had decided to seek compensation after their request of an apology was denied.

Thomas Beale said those suing claim the organisation had been ‘negligent’.

Now MPs have also raised concerns about the group and how abusers have access to ‘vulnerable people’.

Labour MP Sarah Champion said she had met elders who believe there is ‘enough safe guarding in place’. 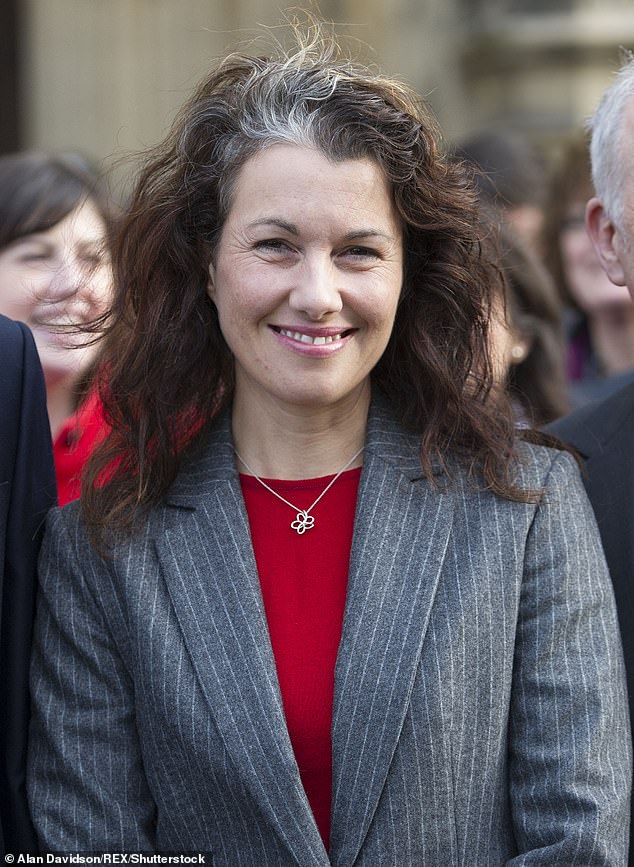 She is currently the chair of a cross-party group of MPs investigating adults who experienced sexual abuse, she said the elders also added that ‘they could not think of an example when they would go to the police about their concerns’.

What does the scripture say?

According to the Jehovah’s Witnesses organisation the Scriptural requirement of two witnesses or a confession to a serious sin relates to whether the congregation imposes religious discipline on the accused person, including expulsion from the congregation.

In the context of child sexual abuse, if at least two people—the one making the accusation and someone else who can verify this act or other acts of child abuse by the accused person—establish the charge, an ecclesiastical judicial committee is formed.

This Scriptural requirement for an ecclesiastical judicial committee does not apply to whether elders or others report allegations of child sexual abuse to the statutory authorities.

Congregation elders comply with child abuse reporting laws even if there is only one witness.

In addition, if a child is in danger of abuse, the elders will report the allegation to the authorities even if they have no legal duty to report and even if there is only one witness.

A Jehovah’s Witnesses spokesman said that the only way a child abuser can gain access is through parents.

‘Unlike other religions, Jehovah’s Witnesses do not sponsor any programmes that take custody of children or that separate children from their parents, such as day care centres, Sunday school classes, team sports, camps, etc.

‘Thus, the only way that a child abuser can gain access to children in a religious organisation like ours, which does not have any programmes that separate children from their parents, is through parents themselves.

‘We believe the most important safeguarding measure that can be taken in an organisation like ours that does not separate children from their parents is to educate parents about the dangers of child abuse and how they can protect their children from abuse.’

The spokesperson added that when elders learn of an allegation of child sexual abuse, ‘they inform the victim, parents, or anyone else who informs them of the allegation that they have the right to report the matter to the authorities’.