Before moving into Tory politics in 2003, Dougie Smith co-founded Fever Parties, an agency which organised sex parties for up to 50 couples at a time from London’s ‘fast set’. 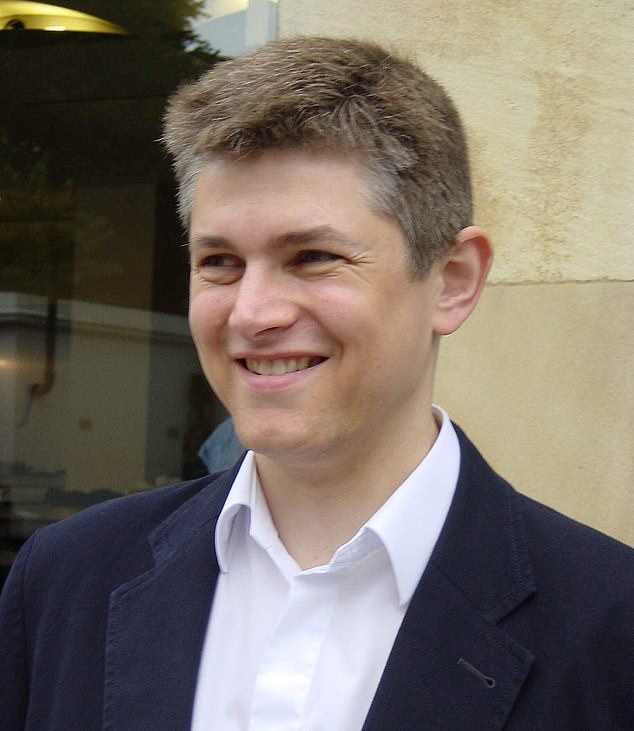 He has now landed a position as a strategist and opposition researcher in Prime Minister Boris Johnson’s most senior political office, internal documents seen by the Mirror show.

He also worked as a coordinator for the think-tank Conservatives for Change.

In 2003 he insisted his different work ventures did not ‘overlap’.

His appointment has again raised questions about the vetting process for candidates for government positions. It is understood he reports to the PM’s top aide, Dominic Cummings.

It comes a month after aide Andrew Sabisky was sacked last month when it emerged he previously suggested enforcing the uptake of contraception and claimed black people are mentally inferior. He is believed to have been recruited to Number 10 as part of a drive by Cummings to bring ‘misfits and weirdos’ into the government.

Labour MP Stephen Doughty questioned how Mr Smith could have passed the vetting process. ‘This revelation raises yet more questions about the hiring and vetting process at the heart of government,’ he said.