Campus police at the University of Illinois at Chicago have taken a person of interest into custody after a 19-year-old student was found unresponsive inside a car in a parking garage on campus.

Investigators believe the death of the student, Ruth George, was a result of foul play, UIC Police Chief Kevin Booker said in a statement.

George’s family reported to campus police on Saturday around 11 a.m. that they had not heard from her since the night before, Booker said. Police officers and members of George’s family found her in the back seat of a family owned vehicle after her phone pinged to a parking garage on Halsted Street on campus.

Investigators determined that George was alone when she entered the parking garage around 1:35 a.m. Saturday, and a person of interest was seen entering the garage shortly after she did. 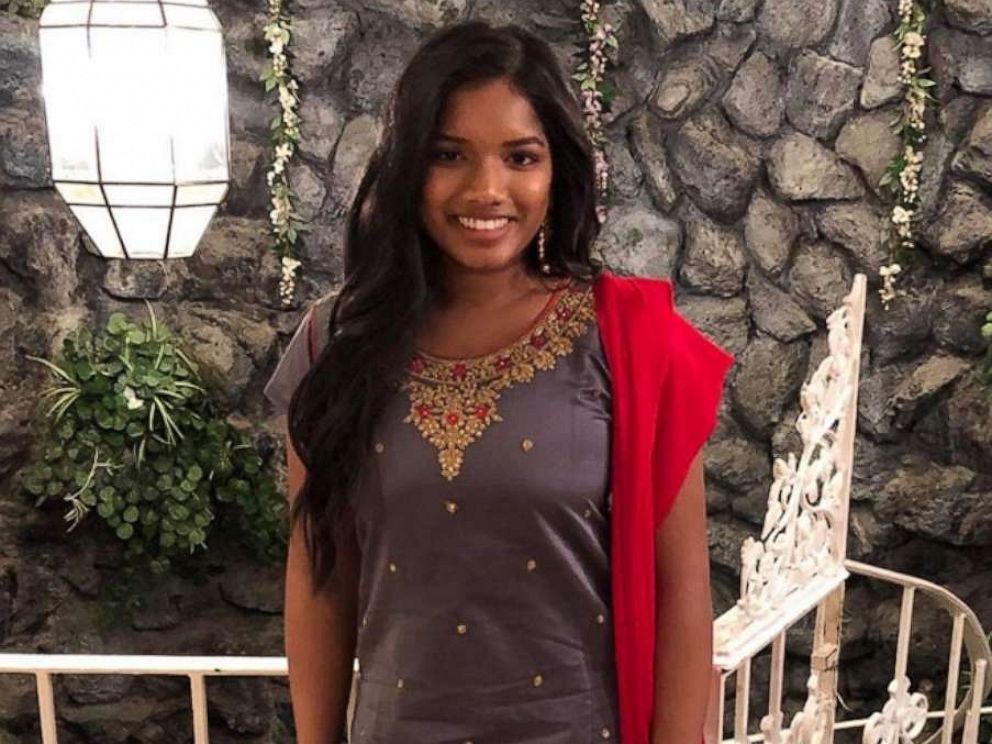 The circumstances surrounding George’s death were not clear. An autopsy was expected to be completed on Sunday, Chicago ABC station WLS reported.

Police did not release additional information on the case.

No one was able to retrieve their vehicles until Saturday evening as authorities spent several hours processing the scene, according to WLS.

In a statement to the UIC community, Chancellor Michael D. Amiridis described George’s death as a tragedy and encouraged students and faculty to “lean on each other for support.” 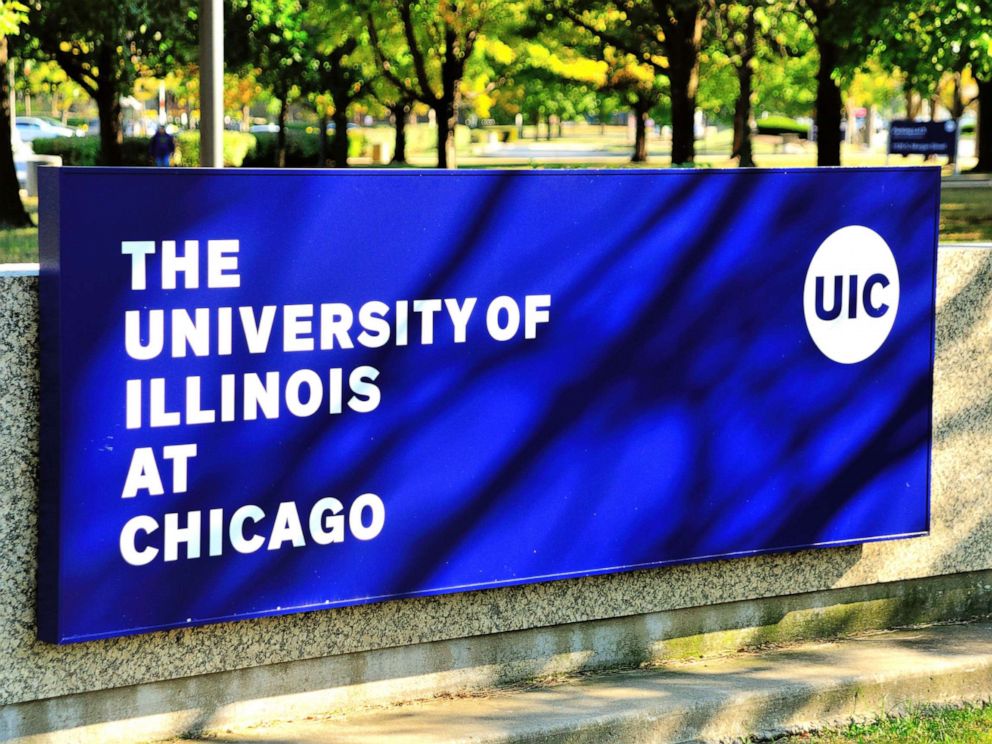 “We offer our sincere condolences to the student’s family and friends and I know that all of us have them in our hearts as they struggle with this devastating loss,” Amiridis said.

Amiridis also reminded students of safety tips and resources available to them.