The three men and one woman, aged 27, 30, 35 and 37, are thought to be from Iran and were spotted by a fishing boat in the English Channel. 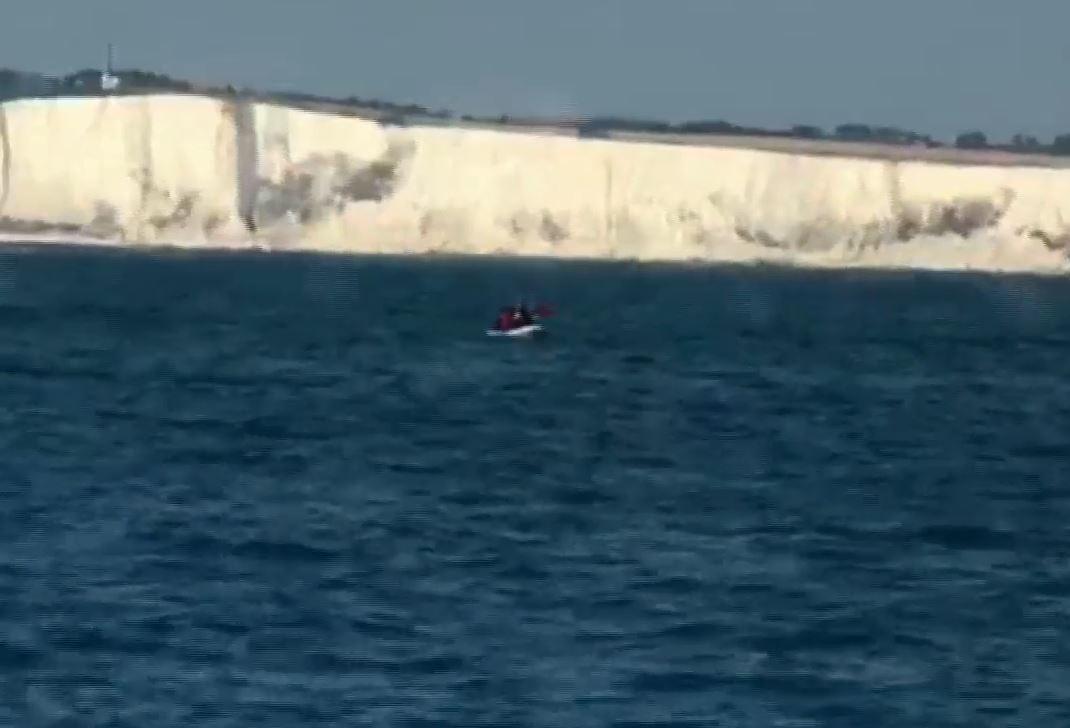 After one began coughing up blood, Royal Charlotte skipper Matt Coker contacted the coastguard and the migrants were taken on board a Border Force Cutter vessel.

Matt told Sky News: "We could see they were in distress.

"There was so much panic in their faces.

"Initially they were waving just oars, and then as we got closer they had t-shirts on the oars and they were frantically waving." 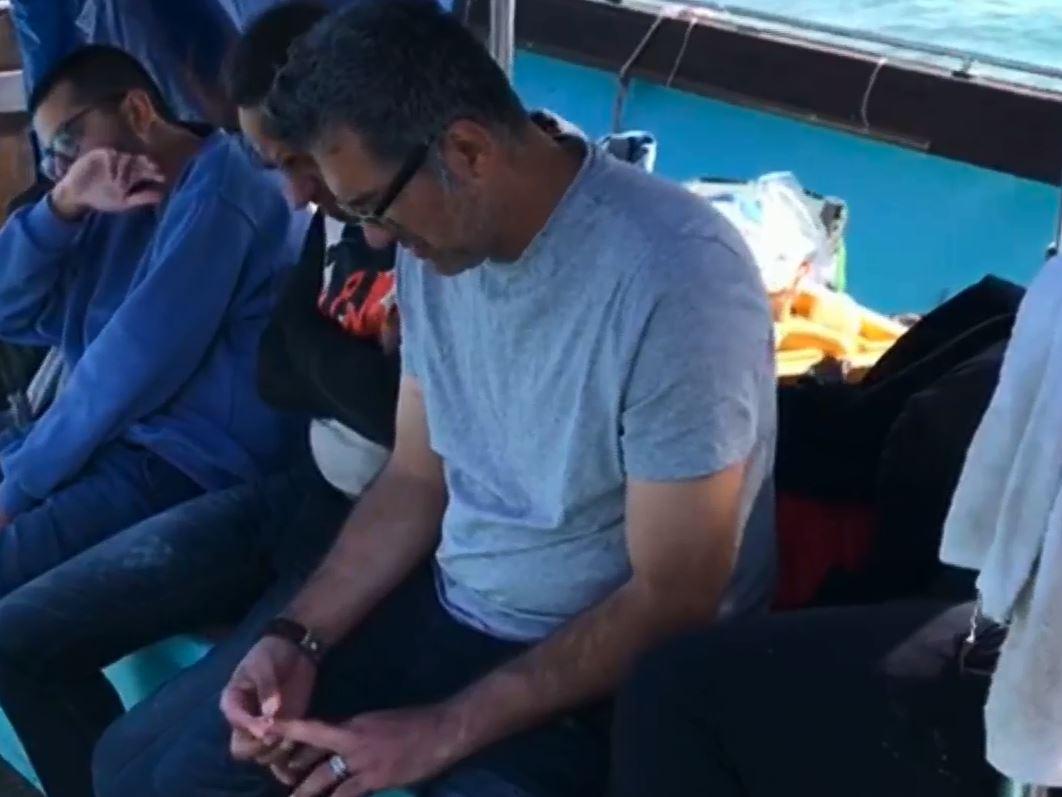 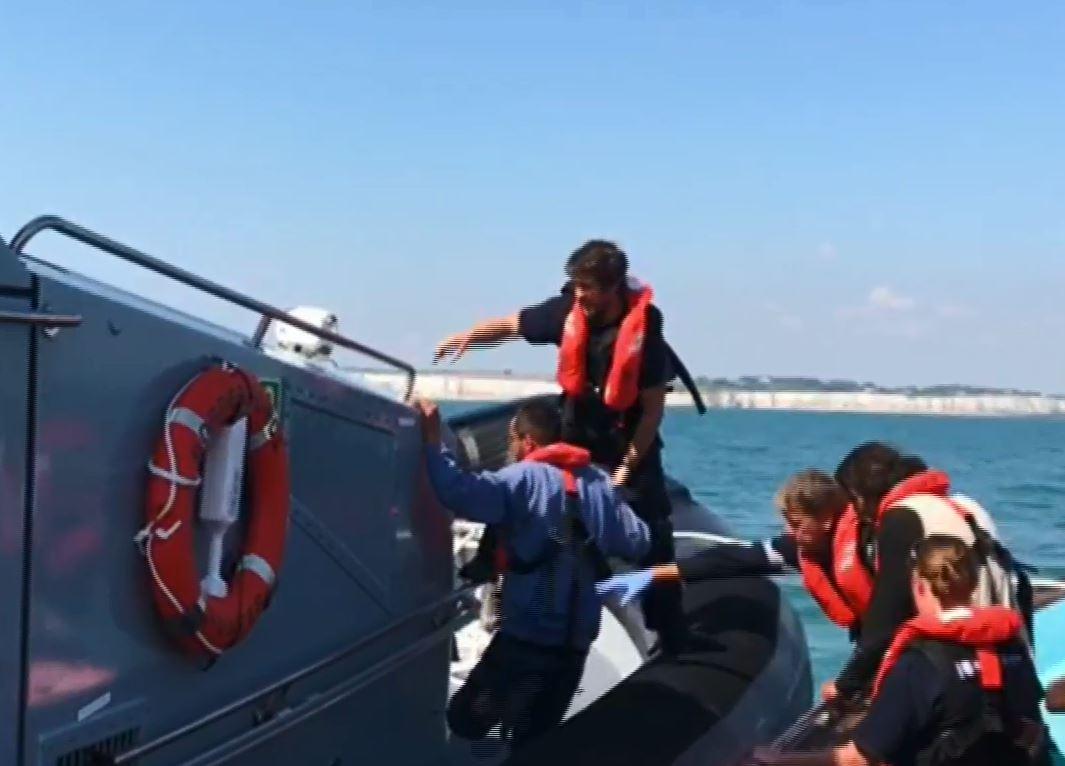 The rubber dinghy, which is only meant for three people, was discovered drifting on Goodwin Sands – a 10-mile sandbank off the town of Deal.

One of the migrants had tried to grab the fishing boat as it drew alongside the group.

The dinghy was "full of water" and the group only had three paddles between four of them and no engine.

The 12 anglers on board the Royal Charlotte gave the migrants water and some of their clothes.

Matt said: "They must have been desperate to attempt that especially in the English Channel, one of the busiest shipping lanes in the world.

A Home Office spokesman said: “On Saturday morning (September 1) Border Force received a call from the UK Coastguard regarding a small inflatable boat off the coast of Dover.

“A coastal patrol vessel was deployed and the four people on board have been brought to Dover, where they will be processed in line with the Immigration Rules.”