A FRAUDSTER who poured acid on his own face in court has been revealed as a conman who allegedly posed as an ex-MI6 spy to dupe Adam Johnson's family out of £170,000.

Marc Marshall, 54, who also swindled businessman Scot Young’s family, Harrods and Olympic athletes, had to be hosed down by firefighters after tipping a metal flask over himself while being sentenced for cheque fraud at Inner London Crown Court. 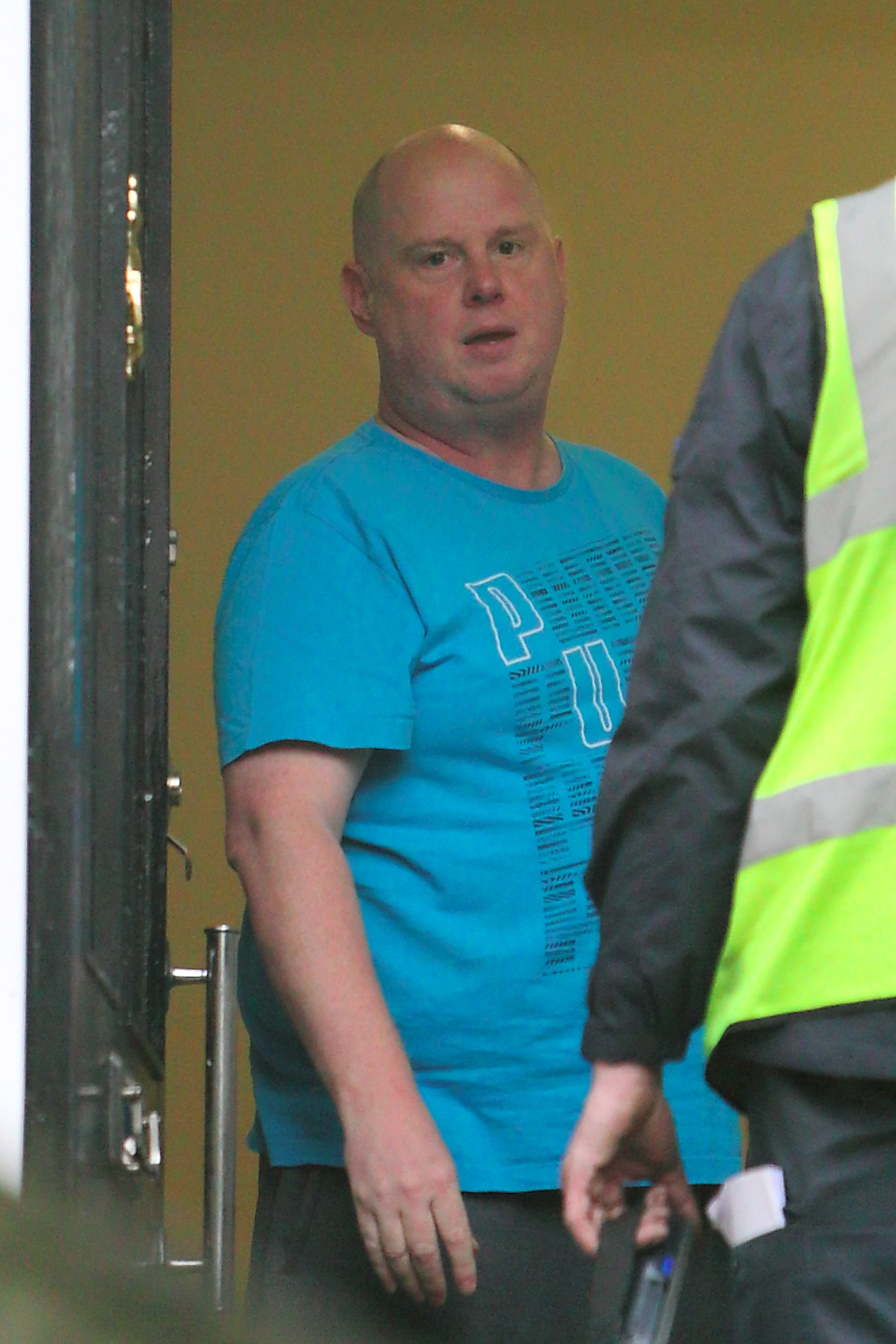 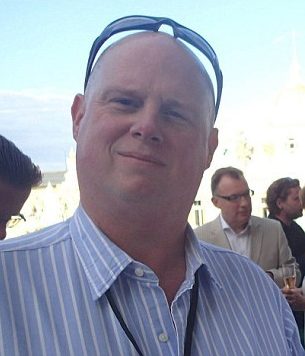 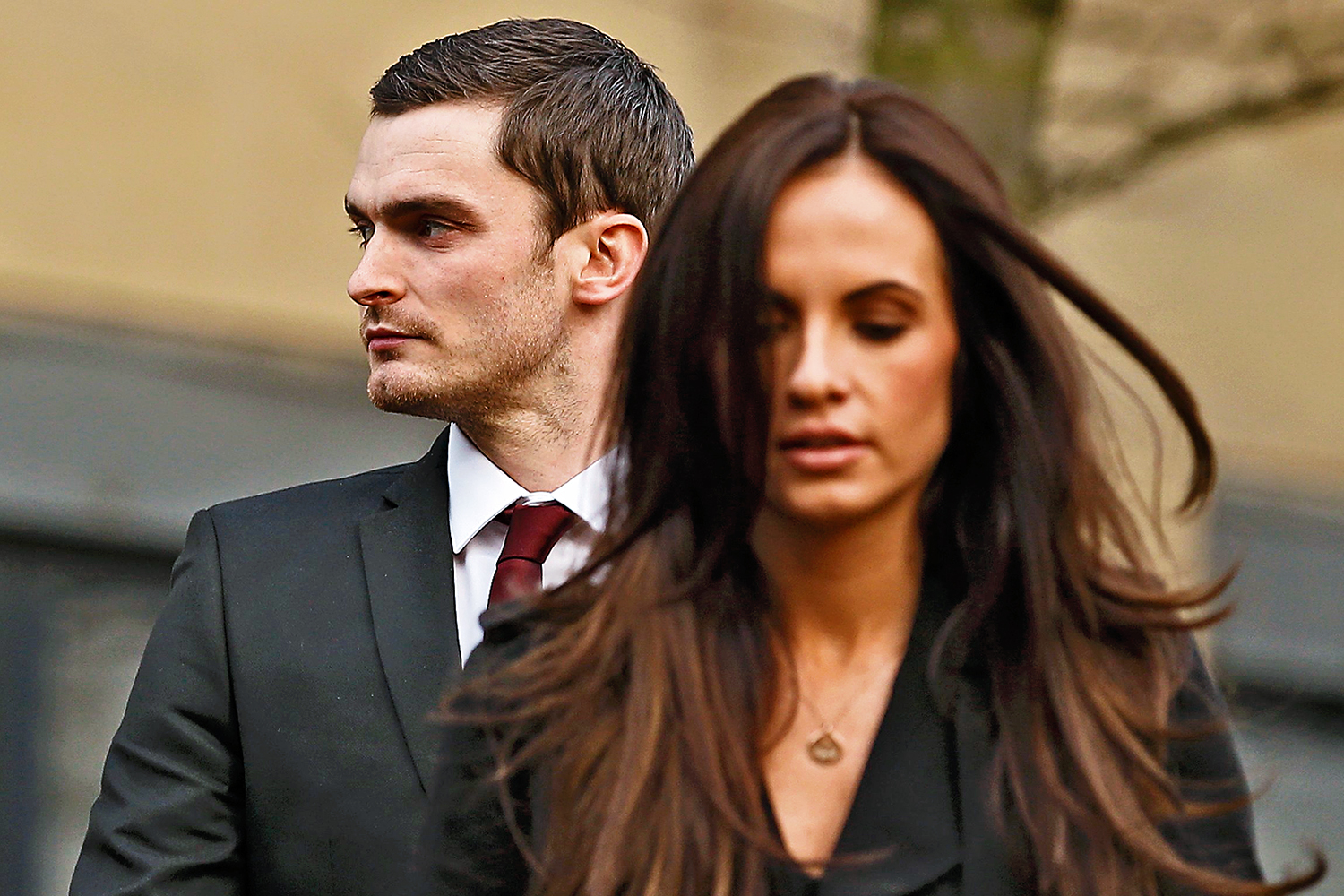 Marshall screamed and wailed in agony and one witness said “it looked like he had glue on his skin”.

The fraudster was being sentenced to two and a half years in prison for buying £77,000 of photography equipment with fake cheques and then flogging it to cash converters.

The court service said it is “urgently investigating” how he got the acid in to court on Monday and it is understood he was asked to take a sip from the flask as he passed through security.

Last night it emerged the trickster has more than 50 previous convictions and goes by alias Pierro to dodge the authorities.

In 2016 he went under the name Mark Hill-Wood and reportedly conned disgraced footballer Adam Johnson’s family into handing over nearly £200,000.

He told them he had spent 25 years working for intelligence services GCHQ and MI6 and could unearth vital evidence that could get the paedophile off the hook.

There are always people knocking on his door, trying to get their money back. I think he uses the pet parrot to spark up conversations with people in the street to reel them in

They reportedly made an initial payment of £36,000 to the smooth-talking crook and within months had handed over £140,000 before they realised they were being duped and severed ties.

In 2014 he conned the ex-wife of bankrupt business tycoon Scot Young after persuading her to hire his firm Fullproof Intelligence.

Mrs Young handed over more than £14,000 but refused a request for further funds when Hill-Wood did not hand over dossiers of her ex-husband he claimed to have retrieved.

In April 2014 using the name Phillip Buffett, he defrauded Harrods out of a £216,000 Hublot watch and a second watch, camera and designer clothes worth £28,000.

In 2011, using the name Mark Cas, the fraudster was sentenced to three years for conning several elite UK athletes with offers of lucrative sponsorships ahead of the 2012 London Olympics.

Neighbours at his flat in Woolwich, south London, said they knew Marshall as Alex and that he often went out with his pet parrot perched on his shoulder to spark conversations with gullible people”.

The neighbour who did not want to be named said: “He is always trying to get people involved in schemes, he doesn’t have any family but there are always people knocking on his door, trying to get their money back.

“I think he uses the pet parrot to spark up conversations with people in the street to reel them in.”

Marshall was treated at the scene by paramedics – who are said to have described his injuries as 'life-threatening' – and was taken by ambulance to St Thomas' Hospital.

The case had already been delayed because Marshall suffered serious medical problems after stabbing himself in the neck when he was arrested by police in 2016.

A spokesman from the Metropolitan Police said: “He has been taken to hospital for treatment of his injuries. His condition is critical.

“A female dock officer was also injured by some of the substance. Her injuries are not believed to be serious and she did not require hospital treatment.’

A HM Courts and Tribunals Service spokesman said: “The safety and security of all court users is our priority and we’re deeply concerned about the incident.

“Police are urgently investigating what happened and it would be inappropriate to comment further at this stage.” 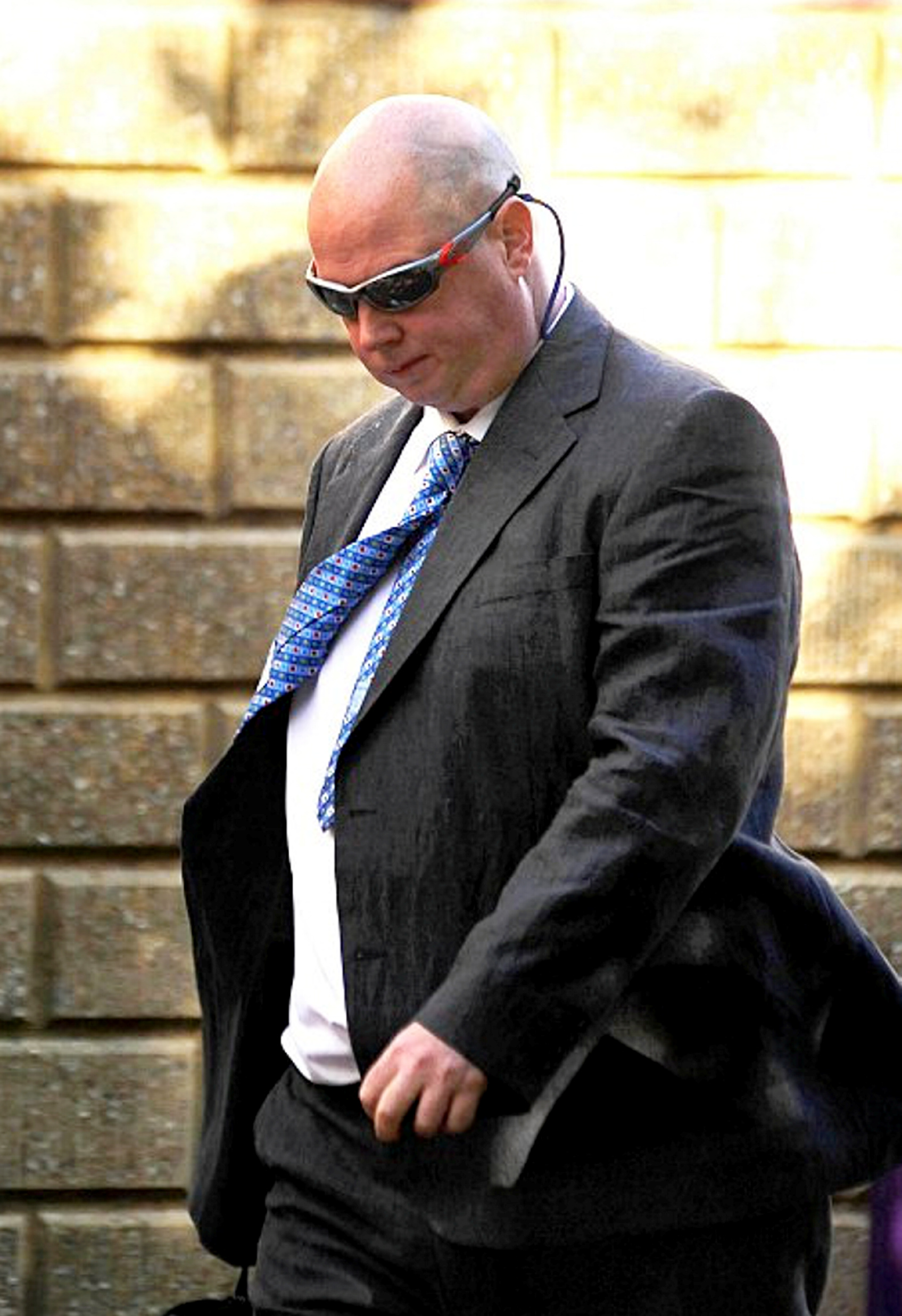 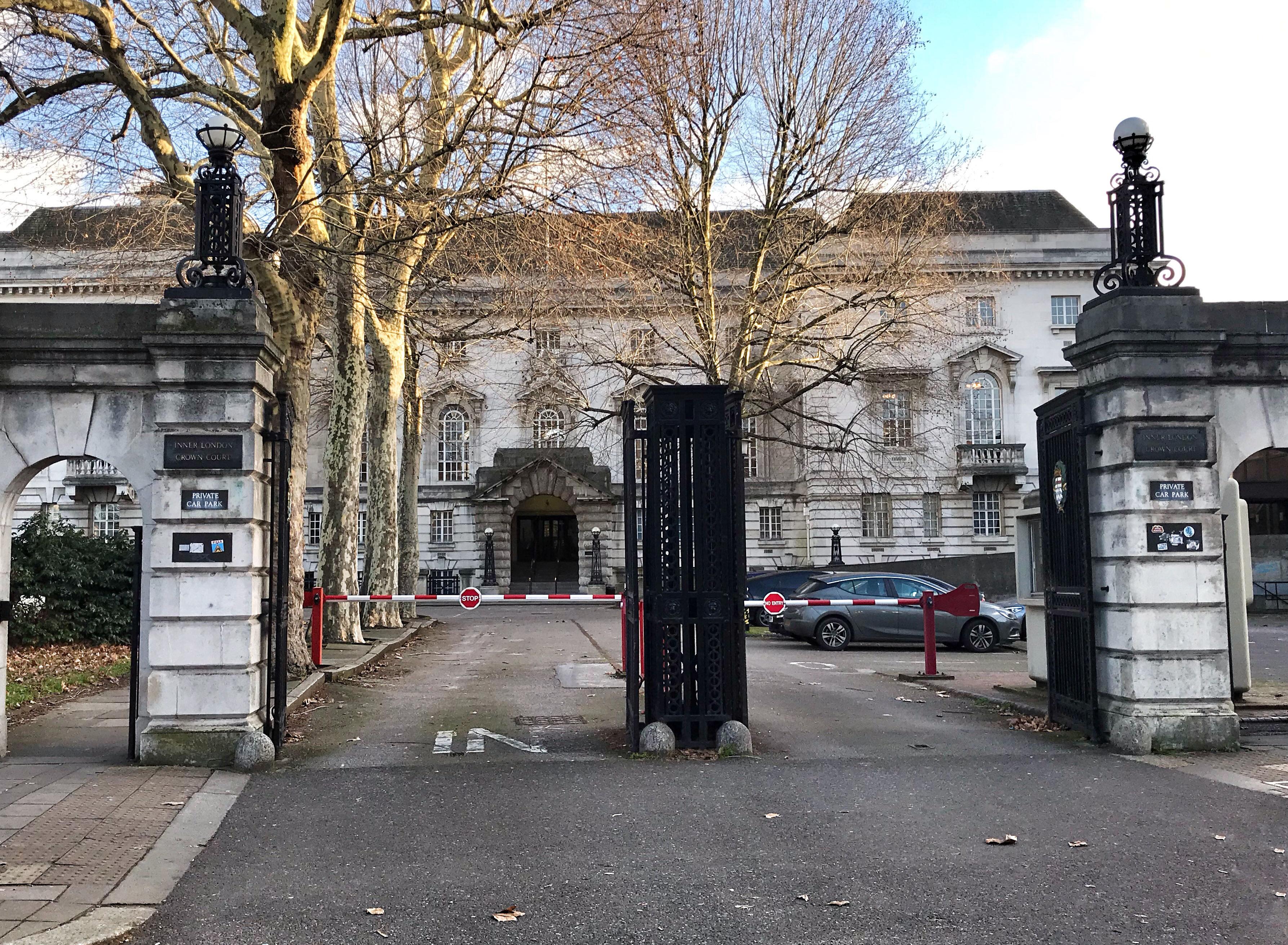