It’s an expenses scandal with a little va-va-voom.

Where a British MP once claimed for something as twee as a floating duck house, across the Channel, a rising star in France’s ruling party has been brought down by lingerie.

Coralie Dubost, an MP for Emmanuel Macron’s La Republique en Marche (LREM), has been forced to quit after buying more than £7,000 worth of clothes and lingerie on expenses.

The 39-year-old was also accused of ‘mismanaging’ aides by asking them to spy on her domestic staff and take care of chores including her dry cleaning and shoe repairs. 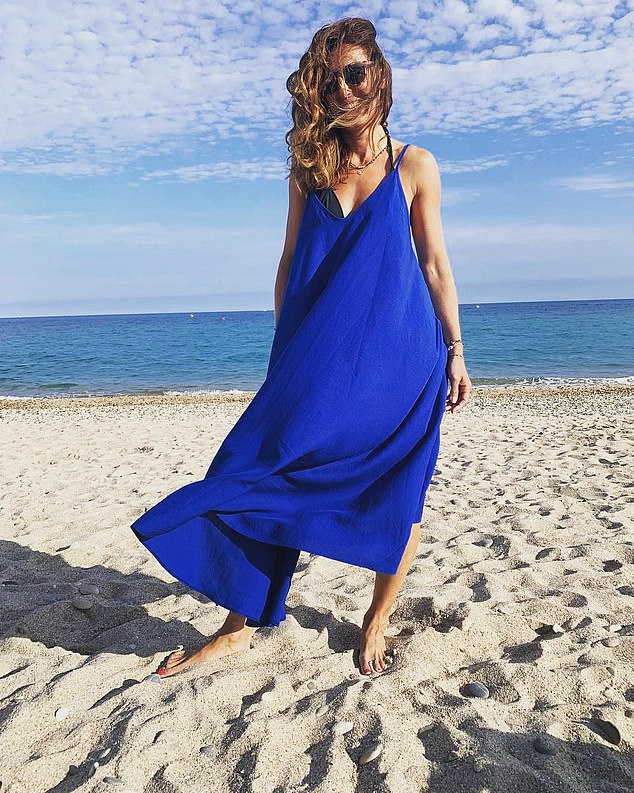 French MP Coralie Dubost, pictured, is accused of spending more than £7,000 on clothes – including £420 on underwear – before claiming them on expenses over a three-month period in 2018 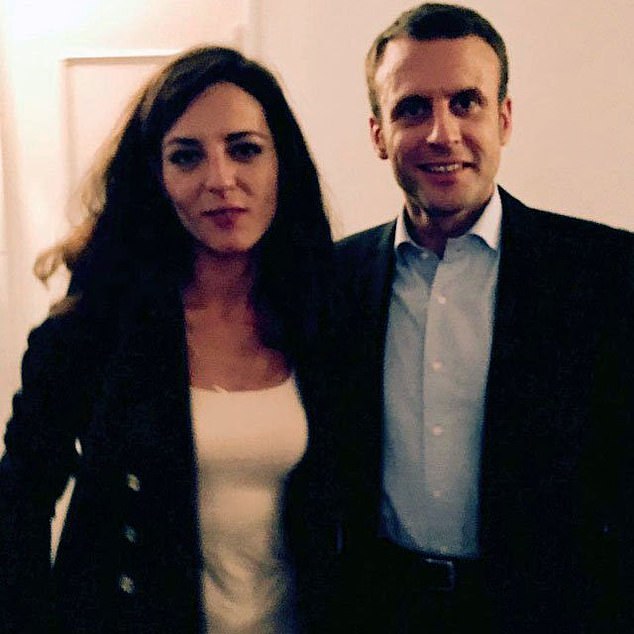 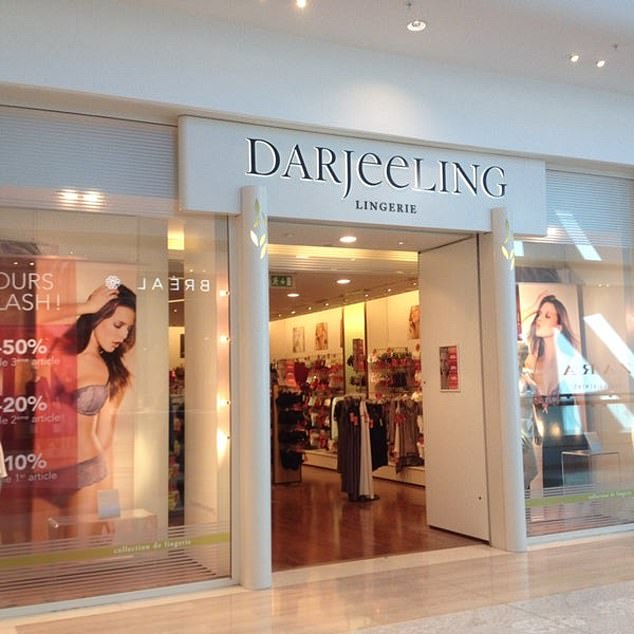 A review of her expenses found Miss Dubost, deputy parliamentary chief of LREM, spent 8,400 euros (£7,089) on clothes in three months in autumn 2018 – including £420 on underwear from French brands including Princesse Tam Tam and Darjeeling.

Miss Dubost, who has been an MP for Montpellier in the south of France since 2017, also spent parliamentary funds on hotels, meals and outings that had little apparent bearing on her duties, the report said.

A lawyer by profession, she was one of the recruits from outside politics who joined LREM after Mr Macron founded the party in 2016. Her departure is an embarrassment for the president only six weeks before a parliamentary election in which he will seek to renew his party’s majority in the National Assembly.

Miss Dubost denies wrongdoing and claims that she is the victim of a ‘cabal’.

But she resigned after details of her expenses spending were leaked to the Mediapart independent news website.

The findings of an audit for the National Assembly’s ethics watchdog were delivered last year but had been kept secret.

After the leak, Miss Dubost said: ‘The time has come for me to withdraw from political life and devote myself to my family. I will not be a candidate for re-election…

‘I have been targeted by unfair attacks, which do a disservice to my political group, to electoral deadlines and to democracy.’ Miss Dubost said she had repaid her spending on lingerie and other items and had been misled by staff on what she was allowed to charge to her £4,523 monthly fixed allowance for expenses.

She claimed: ‘I am not a cheat. There are parliamentary outfits and personal outfits. I do not wear the same clothes in my personal and MP’s life.’