French Prime Minister Edouard Philippe has resigned ahead of a government reshuffle after Emmanuel Macron lost the green vote in local elections.

Macron said he wanted to ‘reinvent’ his presidency last month following the disastrous defeat to the Green Party.

The Elysee Palace said Philippe would handle government affairs until a new cabinet is named. During French cabinet reshuffles the prime minister tends their resignation ahead of the appointments.

Announcements are expected ‘in the coming hours’, a spokesman said.

It is likely Philippe could still be reinstated as prime minister, especially considering his own victory in the northern port city of Le Havre during nationwide municipal elections. 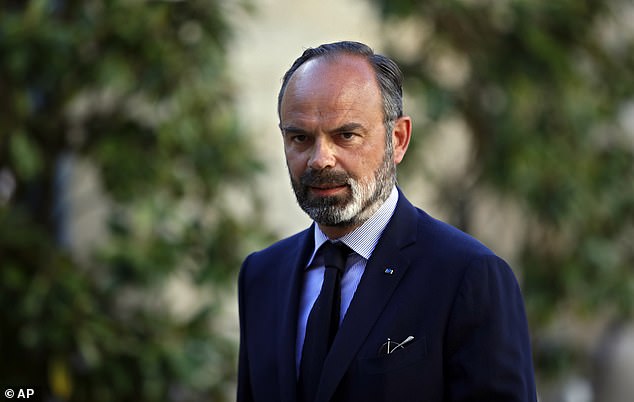 Philippe, a rightwing politician who never joined Macron’s Republic on the Move party, is more popular than the president, according to political analysts.

It comes after last month’s elections revealed surging support for the Green party and underlined Macron’s troubles with left-leaning voters.

With only 21 months until the next presidential election, the former investment banker wants to reposition himself, close advisers say.

Keeping Philippe in office could suggest Macron was too weak to let go of his prime minister and that his young party lacked the depth to allow for a full-blooded cabinet overhaul. 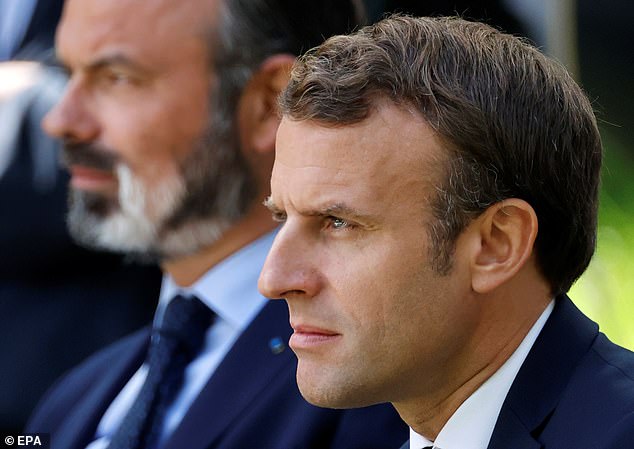 The prime minister has shown steadfast loyalty during waves of unrest and could emerge as a presidential rival in 2022.

Moreover, Macron poached Philippe from the centre-right opposition and holding onto him would complicate winning back leftist voters.

In an interview with regional newspapers publishing late Thursday, Macron said France must prepare for a ‘very difficult’ economic crisis, ‘so we have to chart a new course.’

‘I see this based on an economic, social, environmental and cultural reconstruction,’ he said. ‘Behind this, there will be a new team.’