Paty, 47, was murdered in broad daylight Friday by Abdoulakh Anzorov, 18, a Chechen refugee granted a 10-year residency in France this past March.

Following the attack, Anzorov confronted responding cops with an air-gun rifle — and shouted “Allahu Akbar,” or “God is great” in Arabic — as the officers opened fire, killing him.

Anzorov sought to avenge Paty’s use of caricatures of the Prophet Mohammad in the nude during a class on freedom of expression for 13-year-olds. Muslims consider any depiction of the Prophet as blasphemous.

The cartoons in question were published by the magazine Charlie Hebdo, which was attacked by Muslim extremists in 2015 over the caricatures — leaving 12 people dead and prompting massive demonstrations at the time.

Public figures have called Friday’s killing an attack on the Republic and on French values.

Interior Minister Gerald Darmanin said that he was determining whether to disband about 50 associations within the Muslim community, and that some 80 investigations were being conducted into online hate.

A police source said Sunday that the country was preparing to deport 213 foreigners on a government watchlist, suspected of holding extremist beliefs — about 150 of whom are serving jail sentences. 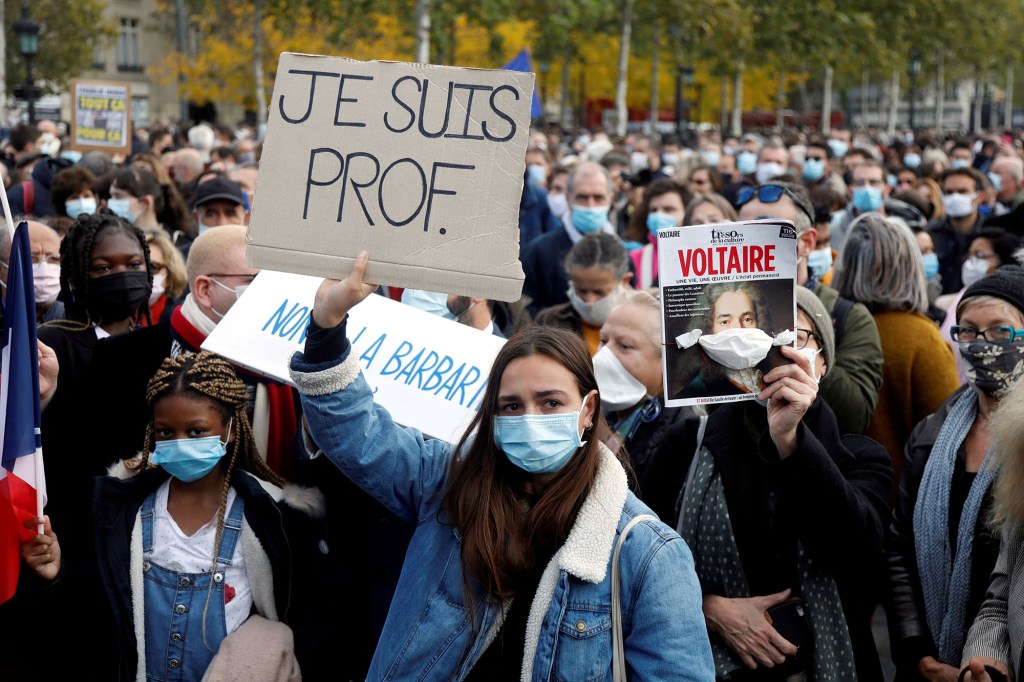 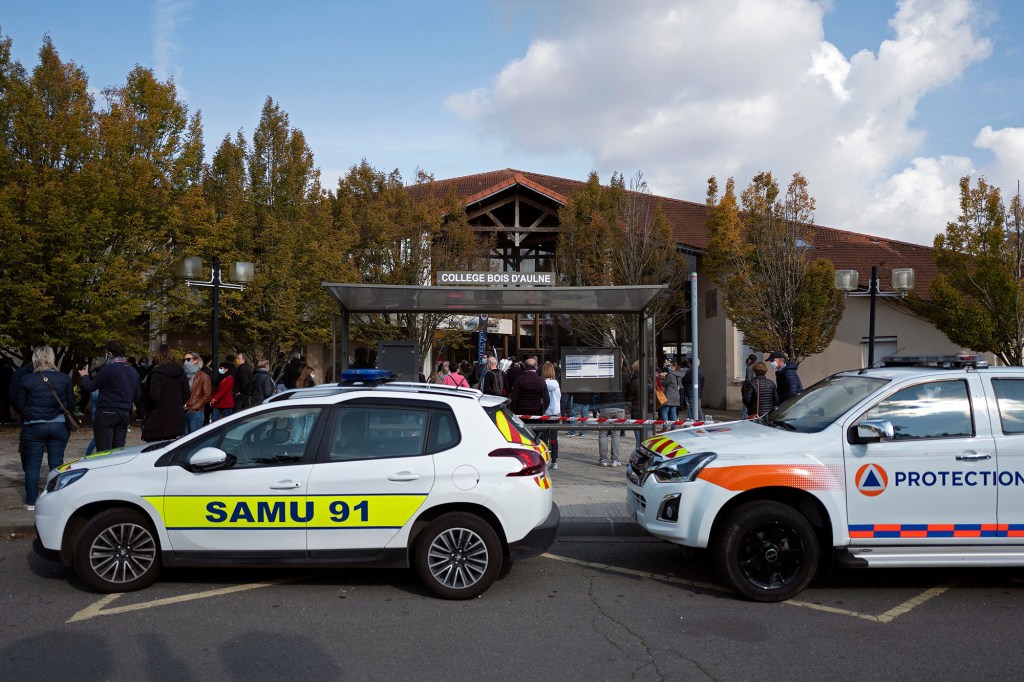 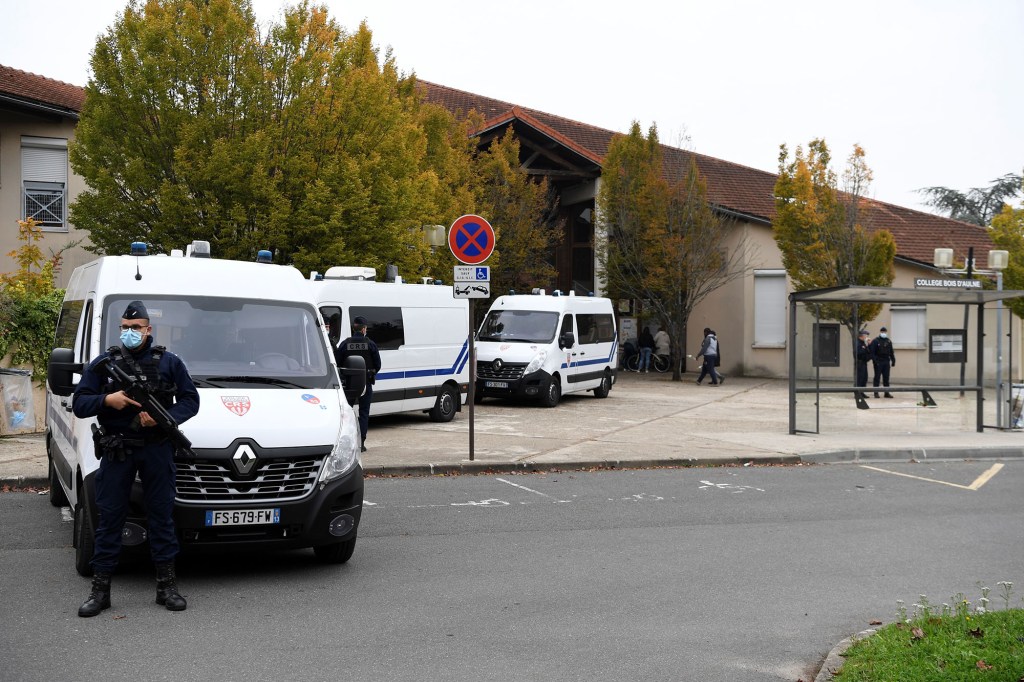