ONCE we've passed our driving test, most of us will go years without having to think about how our health could affect us on the road.

Yet, there are several common occurrences which officials say they need to know about before you get behind the wheel – or risk a fine. 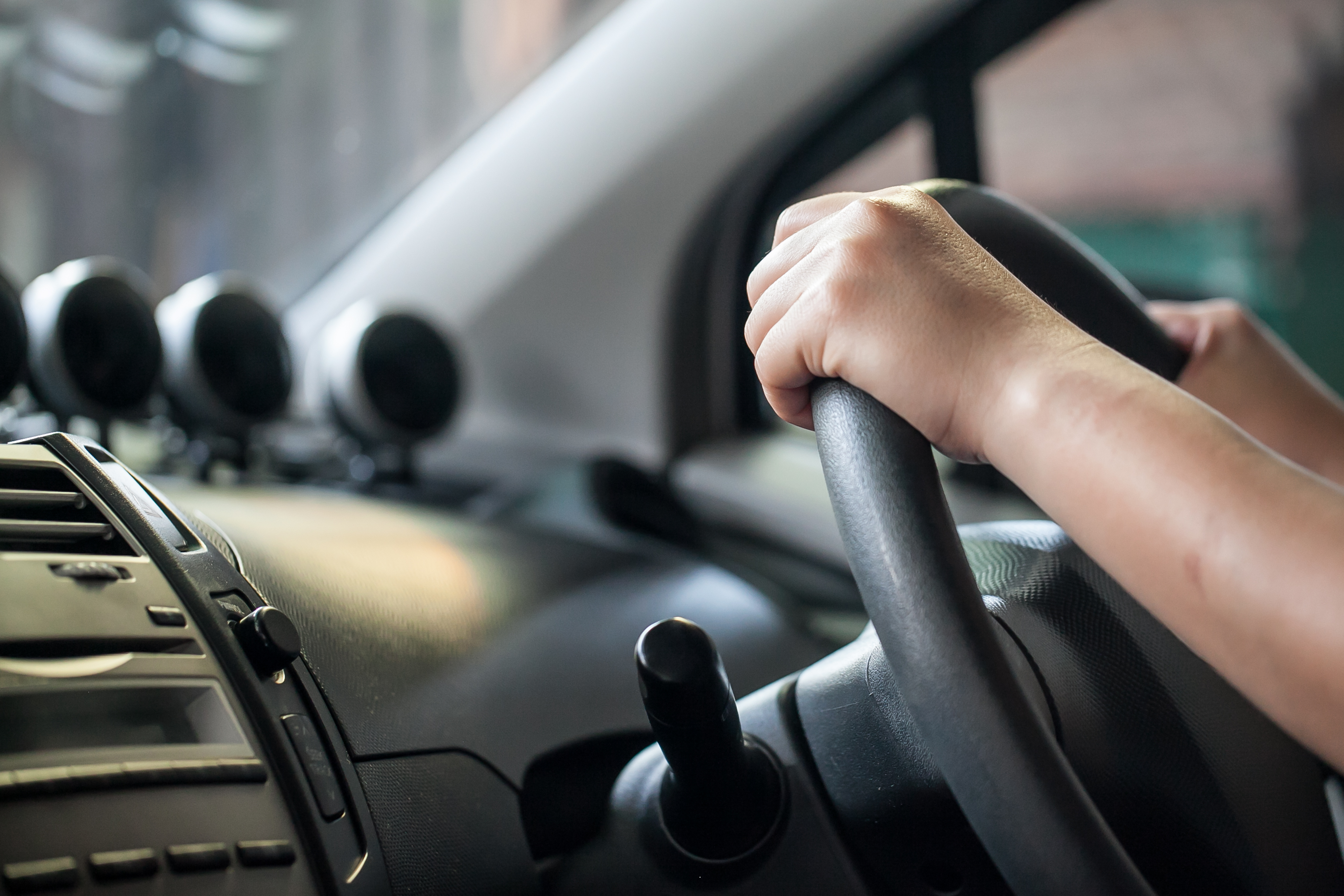 If you've had a caesarean section or a hysterectomy, you might have to tell the Driver and Vehicle Licensing Agency (DVLA).

Conditions such as diabetes, epilepsy, low blood sugar, cancer, Parkinson’s disease and Tourette’s syndrome may also need to be flagged up.

And you might need to stop driving for a period of time after having surgery, suffering a heart attack, having kidney dialysis or a stroke.

Keeping quiet could result in a £1,000 fine or a prosecution if you end up in an accident and your health turns out to be a factor.

Some conditions require the advice of a doctor as to whether you’re fit to drive.

You may even need to surrender your license if your doctor says you need to stop driving for over three months.

Driving instructor Andy Hill, from Belfast, says a lot of drivers don’t realise there are so many notifiable conditions and that not telling the DVLA could cause problems.

“If you don’t notify the DVLA about things like diabetes or seizures, and you’re involved in an accident, it could invalidate your insurance,” says Andy, of Acclaim Driving School.

“Another thing people may not be aware of is checking your sight regularly to make sure you can still read a number plate from the required distance.

“It’s a test I do with all my new learners on their first or second lesson. Often, especially with 17 or 18-year-olds, it can be the first time they realise they’re a bit short sighted, when I tell them ‘guess what… you need new glasses’.”

The DVLA expects to be notified if you develop new medical conditions or disabilities that could affect your ability to drive safely, or if a condition has got worse since you got your license.

Most of us have experienced déjà vu at some point – that feeling
that you’ve been here before, or a new event or place feels eerily
familiar.

But if your déjà vu is related to seizures or epilepsy then talk to your doctor – they may advise you to notify the DVLA by filling in a FEP1 form.

One in ten people over 40 in the UK now have type 2 diabetes, and
the number of people living with a form of diabetes is 3.9 million,
according to Diabetes UK.

But not everyone with diabetes needs to worry about driving.

The DVLA needs to be notified if you have been treated with insulin for more than three months, had gestational diabetes with insulin treatment lasting for three months after birth, or suffer with hypoglycemia – dangerously low blood sugar.

Around one in four people will experience a mental health problem
of some kind and depression affects three in every 100 people in any
given week, according to mental health charity Mind.

You need to notify the DVLA if your depression is likely to affect your driving.

If you’re not sure, check with your doctor.

The key here is how long it took you to recover after surgery.

Most people find they are able to get back behind the wheel within weeks,
but if your recovery is long, and your doctor still doesn’t think you are fit to drive three months after your operation, then you might need to talk to the DVLA.

You might be fine… but again it depends how long it takes to recover.

Many people are back driving within weeks of their surgery, but if
your doctor still thinks you’re not fit to drive after three months you
need to notify the DVLA by following the process for a limb disability.

Permanent limb disabilities should be notified.

People with Tourette's syndrome should notify the DVLA if they
believe their condition could affect their ability to drive safely.

Learner drivers should ask their doctor if they’re unsure.

If you already hold a license you need to be aware if your condition gets
worse, or if you’re put on medication that causes side effects that
could affect your driving.

You should take the advice of your doctor on when it’s safe to start
driving again, although normally the DVLA doesn’t need to be notified if you hold an ordinary car or motorcycle license.

However it advises car drivers to stop driving for at least four weeks after a
heart attack, unless they had successful angioplasty, when the period
falls to one week.

For bus, coach or lorry drivers the rules are slightly different – these drivers must notify the DVLA and stop driving for six weeks after a heart attack.

HOW LONG SHOULD YOU WAIT TO DRIVE THEMORNING AFTER DRINKING?

One in five motorists admit to driving first thing in the morning afterdrinking heavily the night before, according to road safety charityBrake.

Some people believe that if they’ve had some sleep, they must be
okay to drive – but in fact you could wake up still over the limit.

The Morning After Campaign provides a calculator on its website to
help you figure out if you’re fit to drive.

But its workings are only an estimate because different bodies
process alcohol differently.

It certainly won’t help if you get arrested for drink driving.

It works by assuming that it takes roughly one hour for the average
body to process each unit of alcohol, plus an additional hour for the
first drink to allow the alcohol to enter the bloodstream.

It is also calculated from the time you stop drinking – not the time
you start.

According to the calculator, the average person needs to allow 17
hours before driving after drinking eight pints of beer, 11 hours after
three large glasses of wine and nine hours after six gin-and-tonics.

The majority of cancer patients do not need to notify the DVLA of
their condition.

But if you develop problems with your brain or nervous system, your medication causes side effects or your doctor says you may not be fit to drive, then you need to fill in a C1 form.

If you’ve had surgery you should only start driving again once your
doctor tells you it’s safe.

You must tell the DVLA if you have been diagnosed with any form of
dementia, including Alzheimer’s disease, no matter what kind of
license you hold.

You will be asked to fill in a CG1 form, which is available on its website.

You should notify the DVLA if you experience dizziness that is
sudden, disabling or reoccurring.

You doctor should be able to give you more advice.

You must also tell the DVLA if you have labyrinthitis, a condition which affects the inner ear and can cause dizziness, nausea and loss of hearing.

Car or motorbike drivers don’t need to notify the DVLA about kidney
dialysis, but you should ask your doctor when it’s safe to drive again
after each treatment.

However, bus, coach or lorry license holders must tell the DVLA if they have kidney dialysis or any other kidney problems.

You can find a full list of conditions and advice on when to notify on
the DVLA’s website.