The show was launched ahead of the release of Idris Elba's directorial debut Yardie to explore the vibrancy and tensions among a marginalised people through iconic photography. 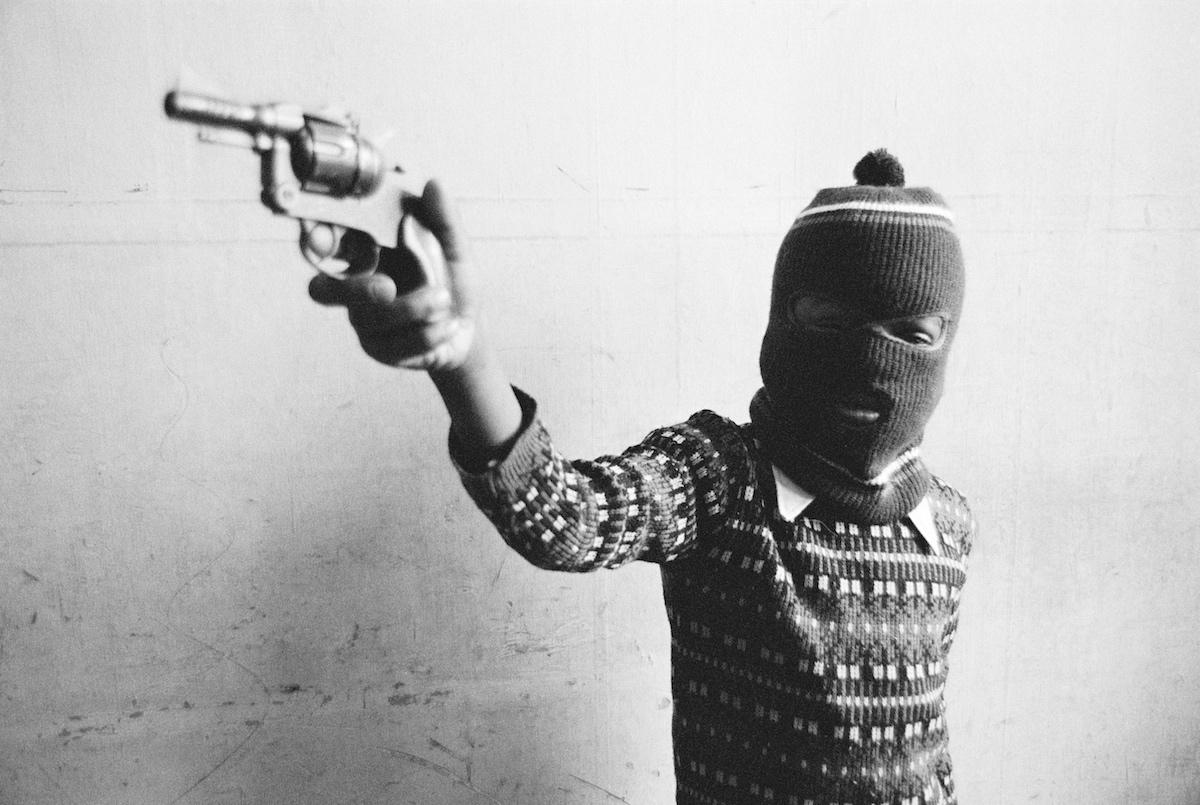 Like Yardie, which explores the life of a young Jamaican man in 70s and 80s Hackney, these shots also explore life in London for underrepresented individuals.

One of the 25 photos on display reveals two men smoking a spliff in a bedsit, both in the shirts and flares of the 70s.

In another, a young boy stands before a brick wall, effortlessly cool in his white-framed sunglasses and immaculate buttoned-up shirt.

Dennis Morris, who took that photo, moved to Britain from Jamaica in the early 1960s and began taking photographs from the age of eight. 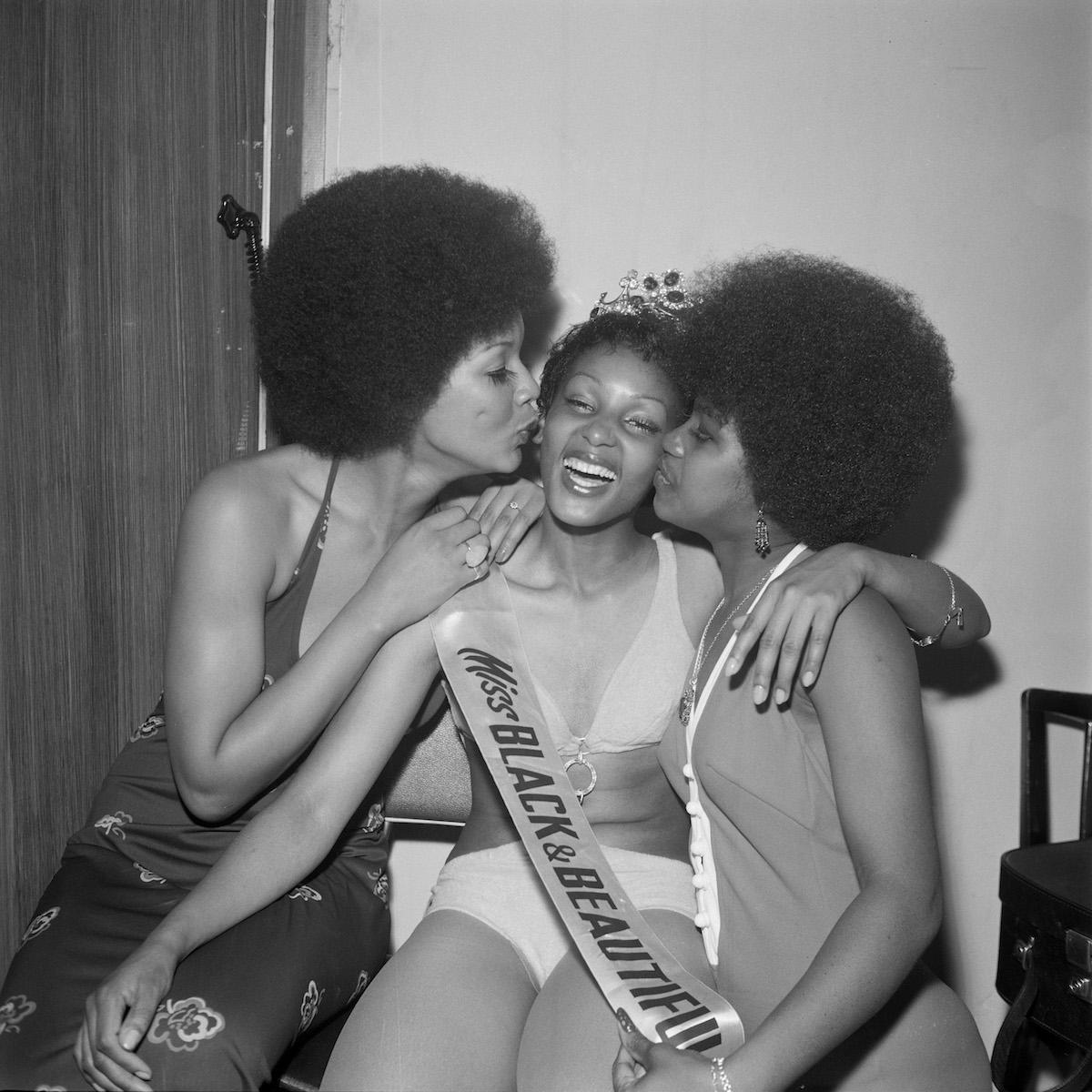 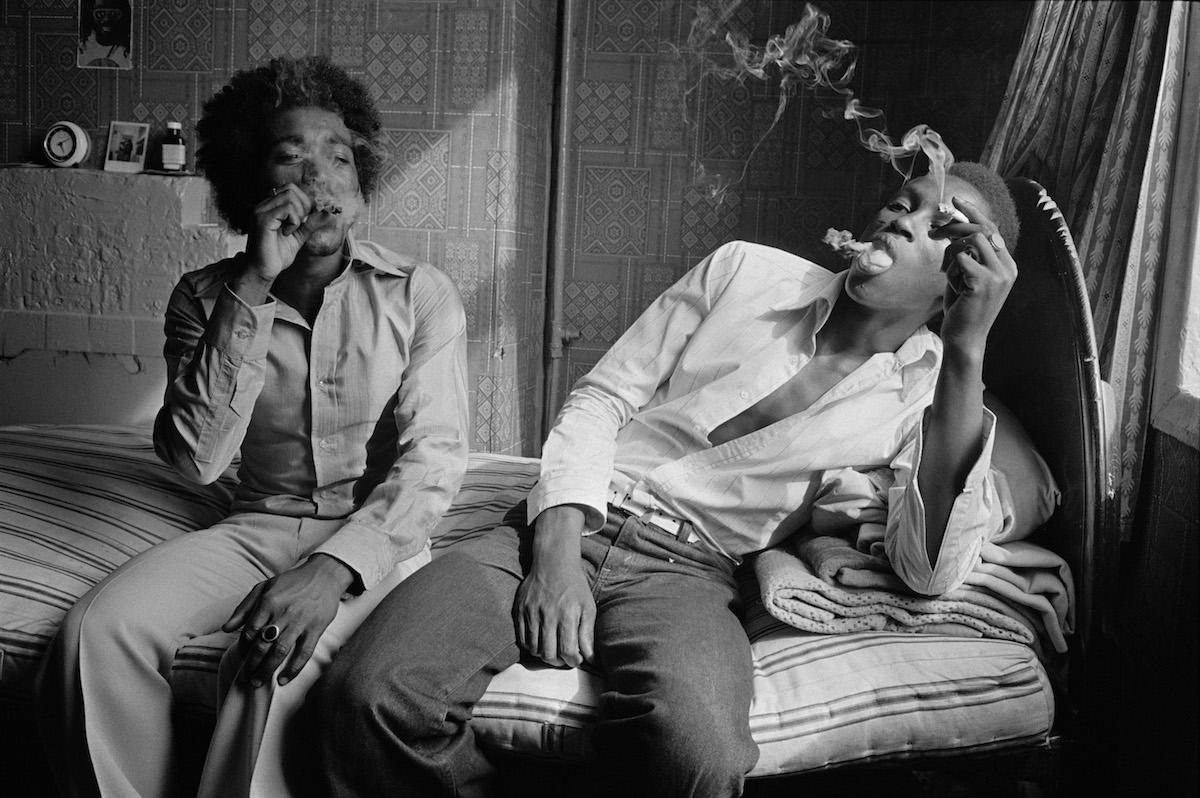 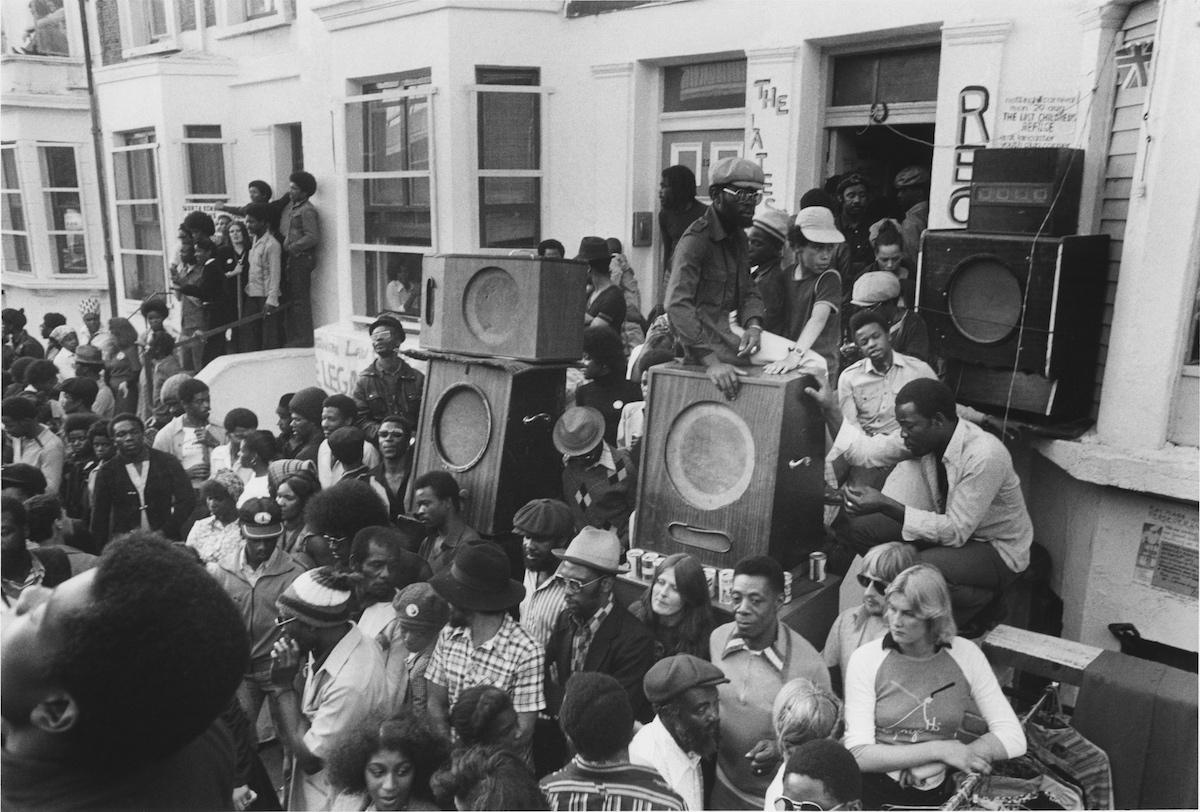 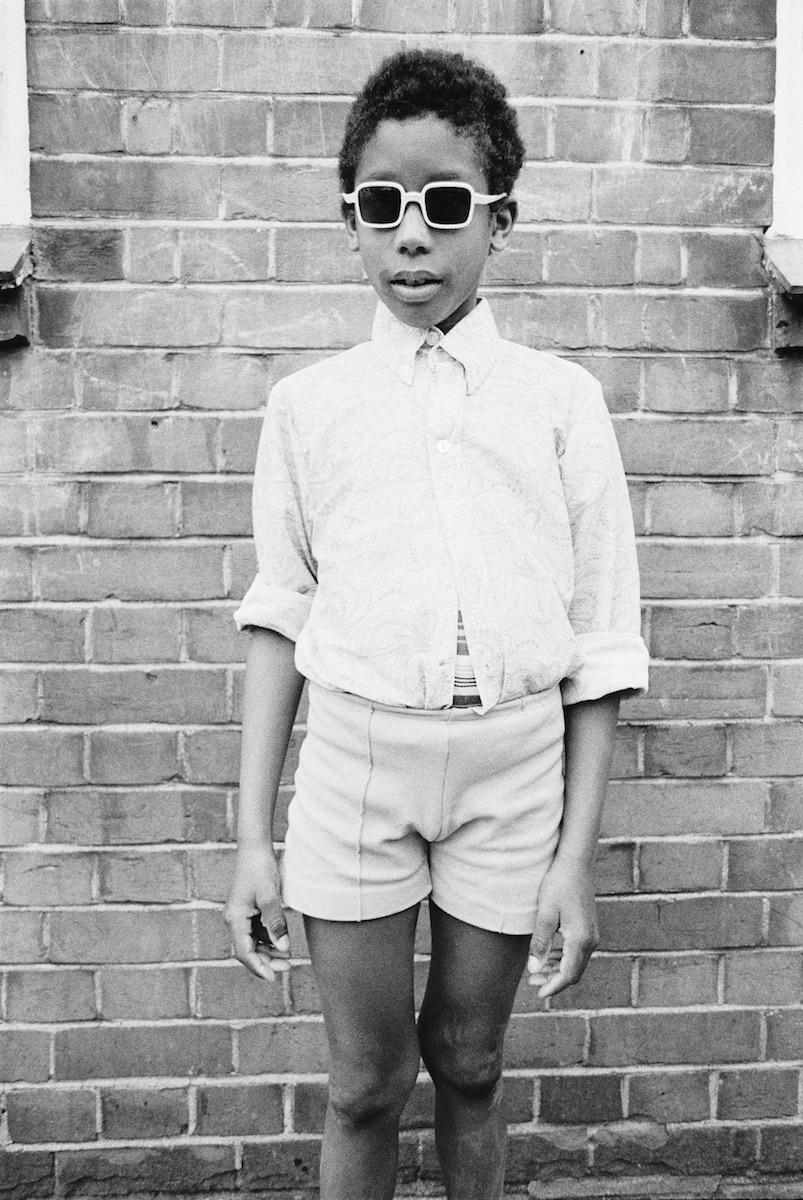 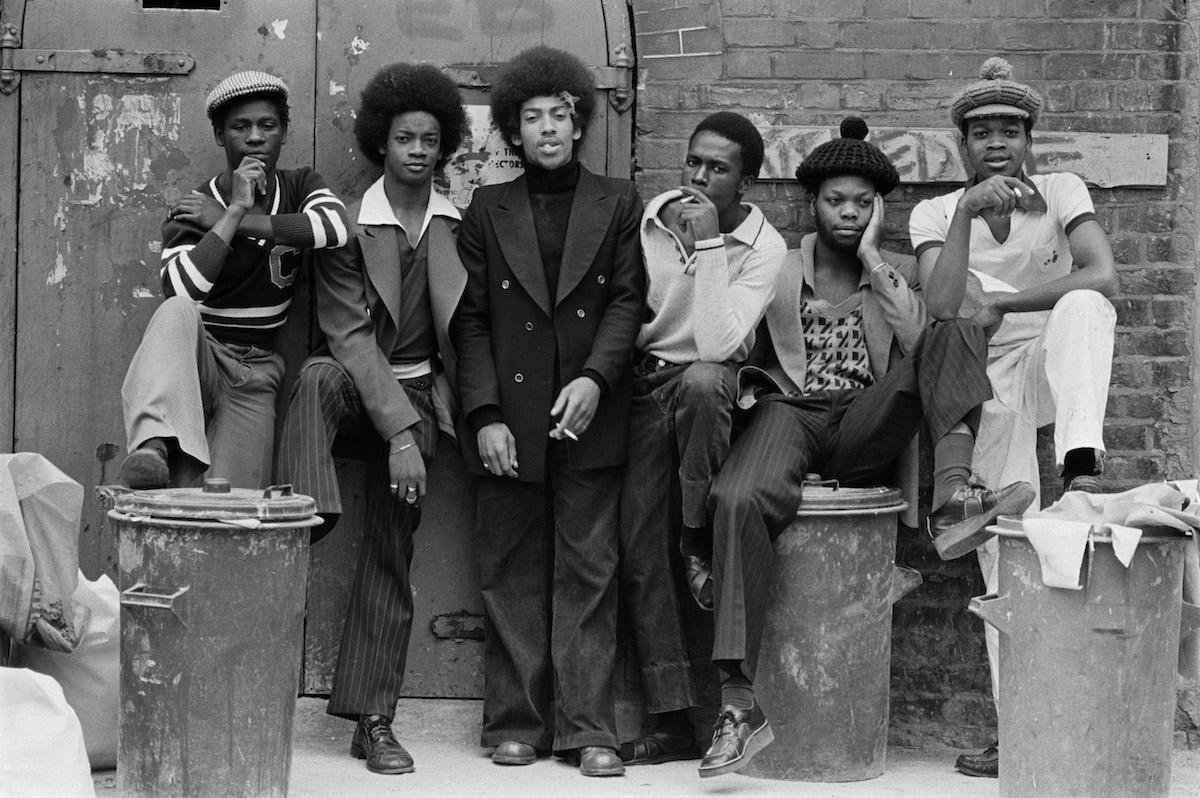 In the exhibition he also documents London's sound system music scene – a subculture which first developed in Jamaica as DJs rivalled to build the best speaker system for their performances.

His snap of the Four Aces Club in Hackney celebrates a place where leading DJs held sound clashes playing the latest reggae and ska records.

The role of music in black communities is also highlighted through Arnet Francis' Carnival Sound System, where people crowd next to massive speakers outside homes.

While Raphael Albert's stunning shot showcases beauty queens of 1972, with a beaming Miss Black & Beautiful Sybil McLean congratulated by her fellow contestants on either side. 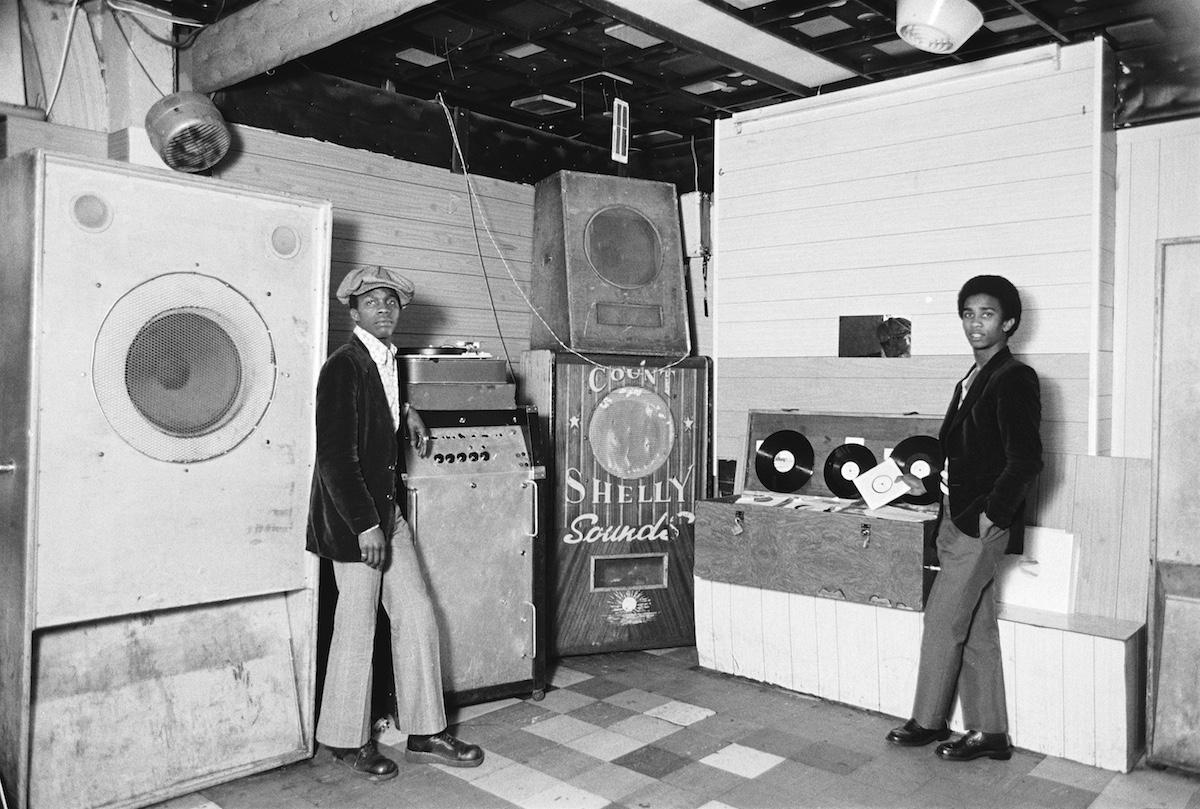 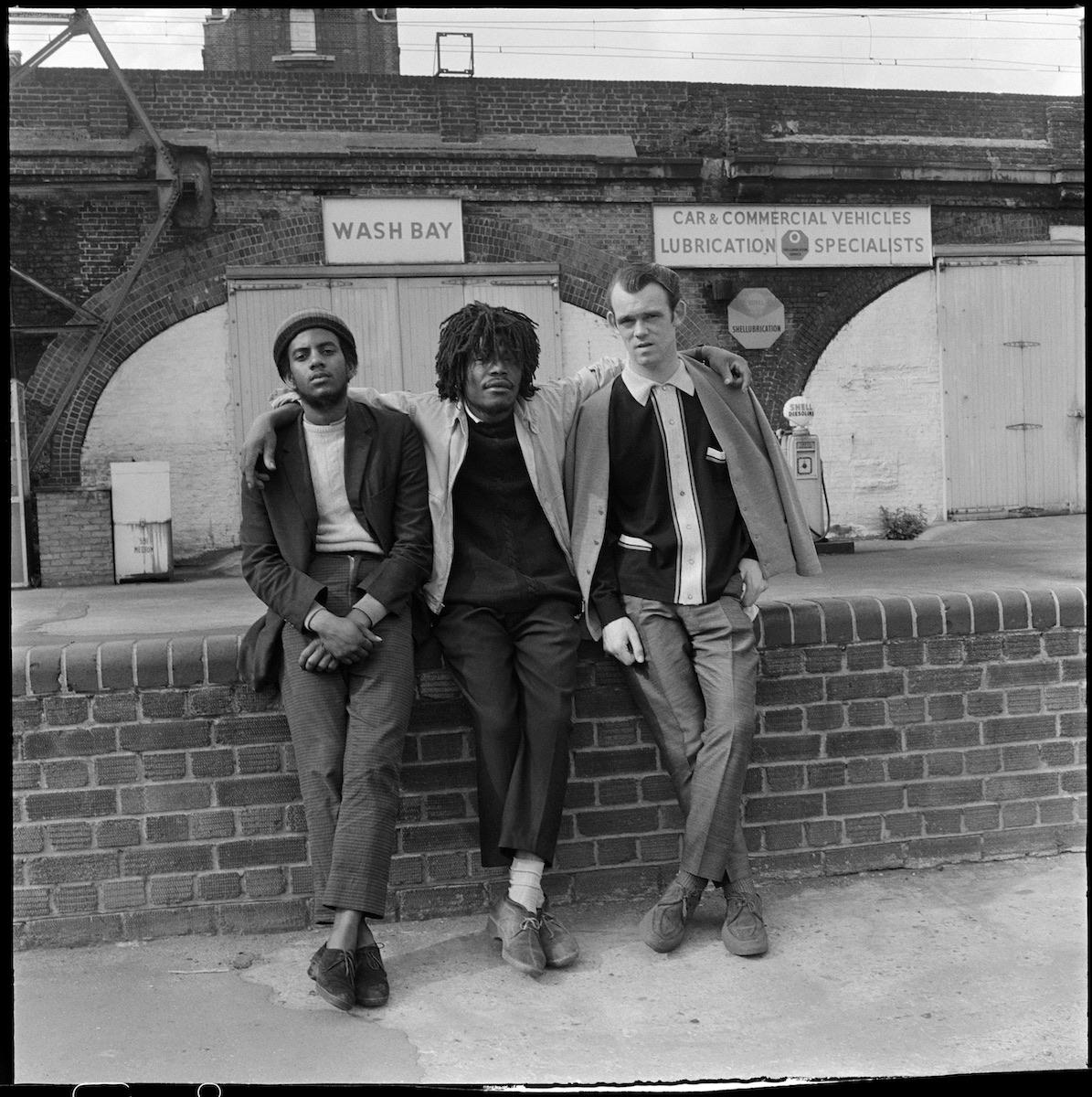 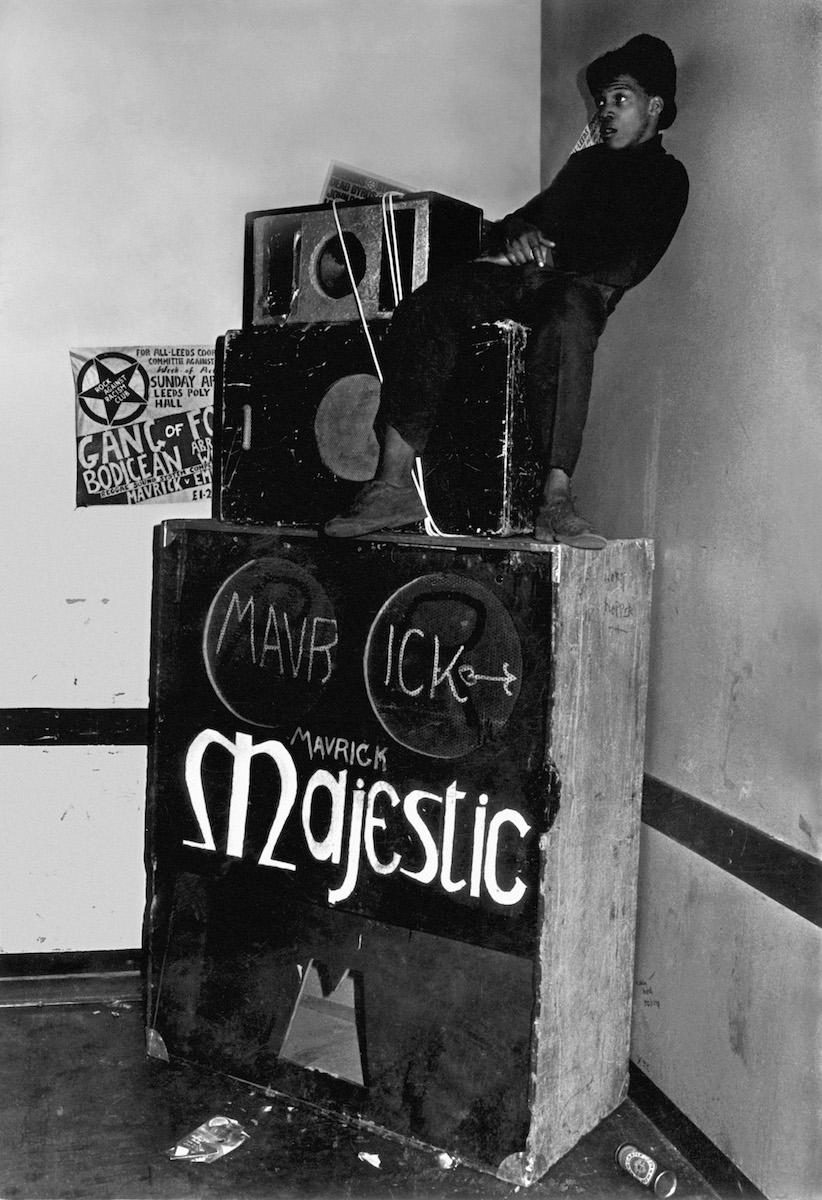 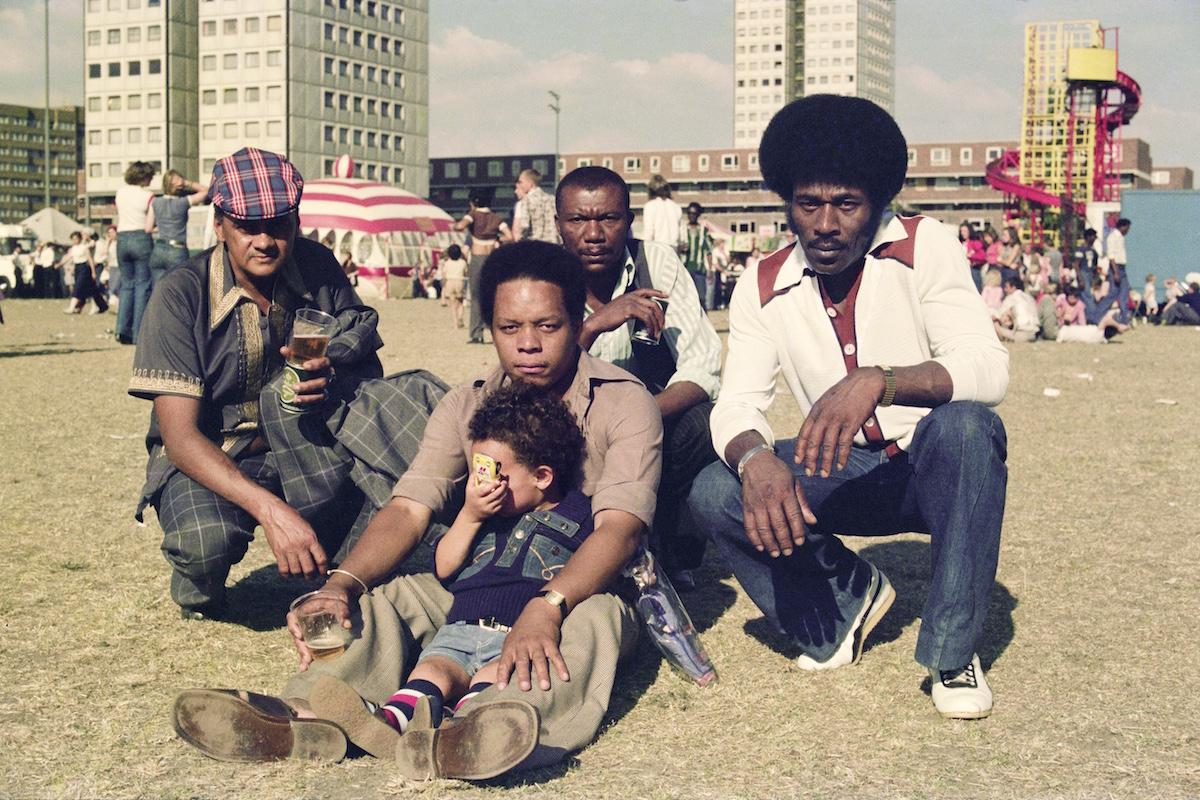 Other photos absorb London's street life, with groups of bored-looking, fashionable men posing in East London, one plonked on a dustbin.

A darker side of community life is shown through a candid shot of a boy wearing a balaclava, waving a gun right next to the camera.

The works, which were selected by Hackney arts charity Autograph, set out to address the politics of race and representation.

Back in the Day: The autograph Archive X runs at Hackney Picturehouse until September 2. Entry is free.