Farewell, my daughter: Raped and murdered journalist’s mother breaks down as hundreds attend funeral in Bulgaria, while Germany says it will extradite suspect after he confessed to ‘punching’ her

The funeral for the TV journalist who was raped and murdered in Bulgaria last week has been held today.

Viktoria Marinova, 30, was found dead in a park near the Danube river in Ruse, on the Romanian border on Saturday.

There was a queue out the door of the Holy Trinity Cathedral in Ruse, as friends and family turned up to pay their respects to the young reporter.

Several people, including the journalist’s mother, could be seen in tears by the casket, which had been decorated with white roses. 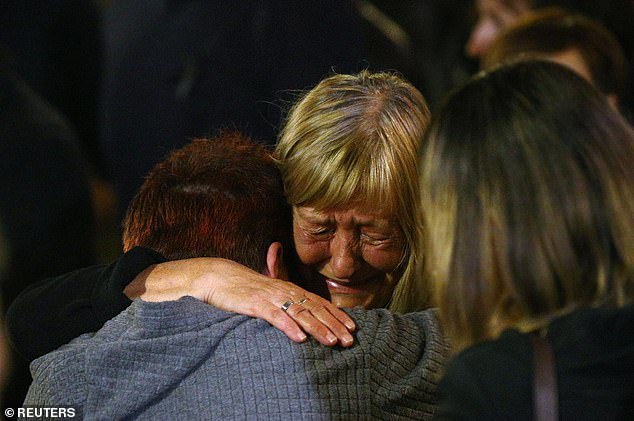 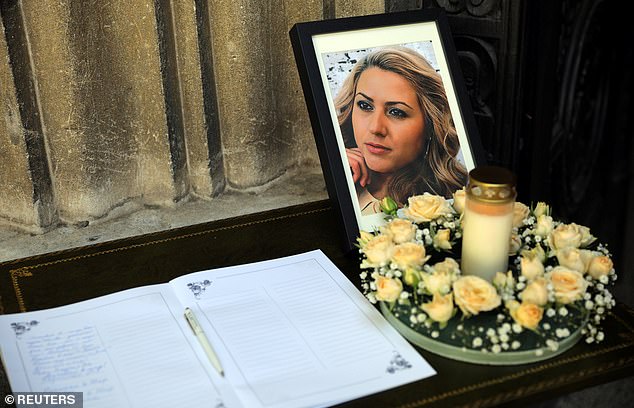 Life lost: Viktoria Marinova, seen in this image by her condolence book, was found dead in a park near the Danube river in Ruse, on the Romanian border on Saturday 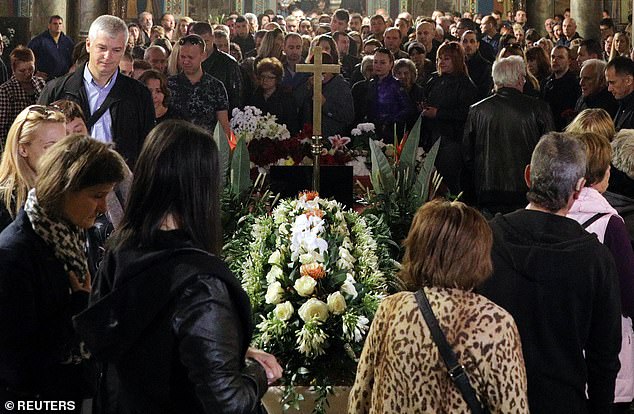 Paying their respects: Dozens of attendees queue up to say their final goodbye to the journalist

Meanwhile, the man arrested in Germany on suspicion of her murder has confessed to the attack, but denies raping and robbing her.

Severin Krassimirov, 21, told prosecutors in Celle, Germany, that he had not meant to kill the TV reporter.

Prosecutors say the suspectconfessed to being under the influence of alcohol and drugs when he got into an argument with a woman he did not know in a park.

They say he told them he hit her in the face and threw her into bushes but ‘denied the intent to kill.’ 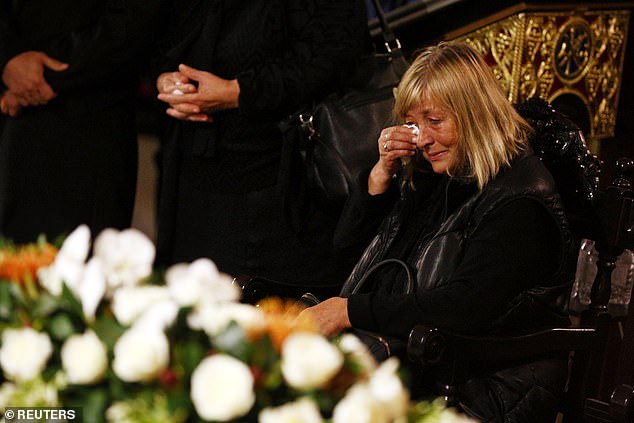 Heartbreaking: Ms Marinova’s mother could be seen breaking down by the casket 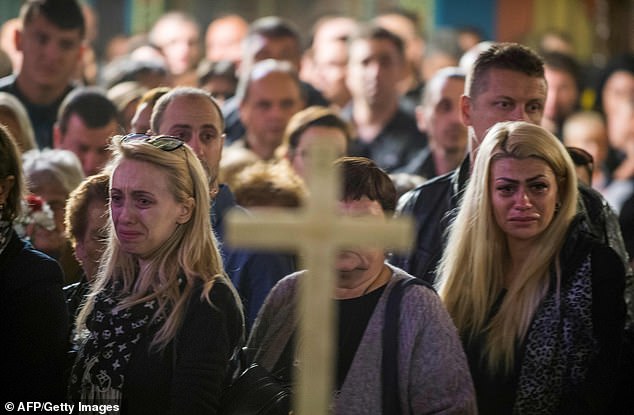 Loss: A number of people openly mourned during the service held on Friday 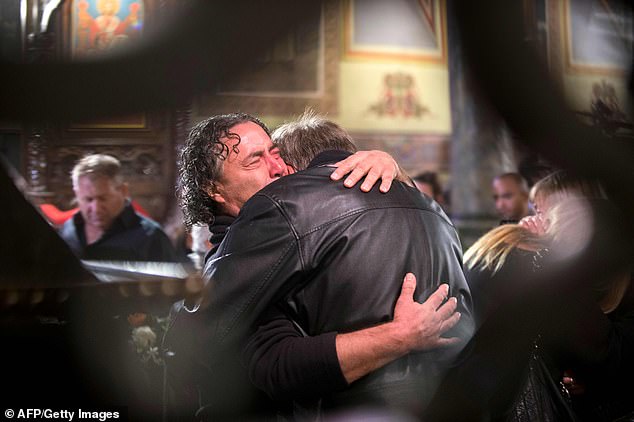 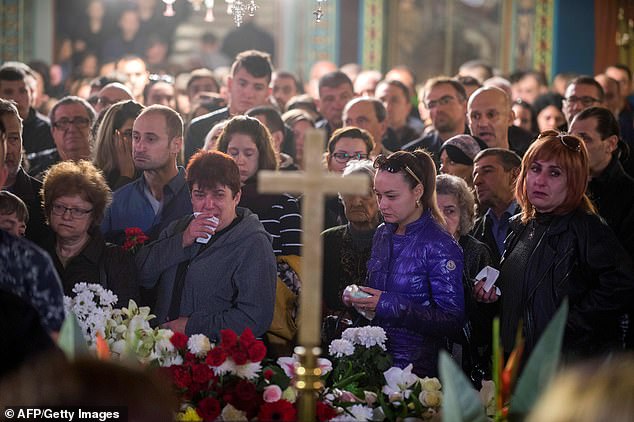 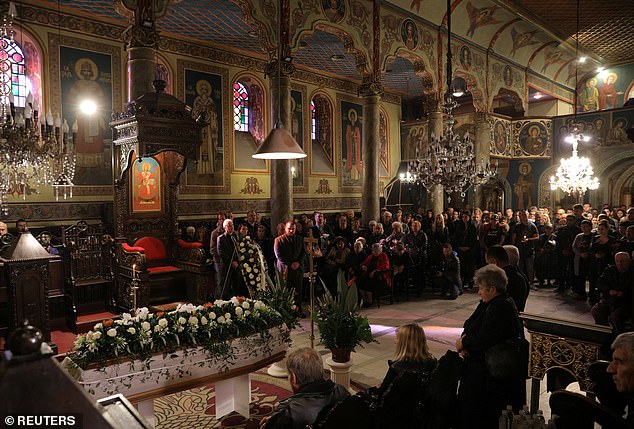 In memoriam: The 30-year-old mother-of-one had recently been given her own show to anchor 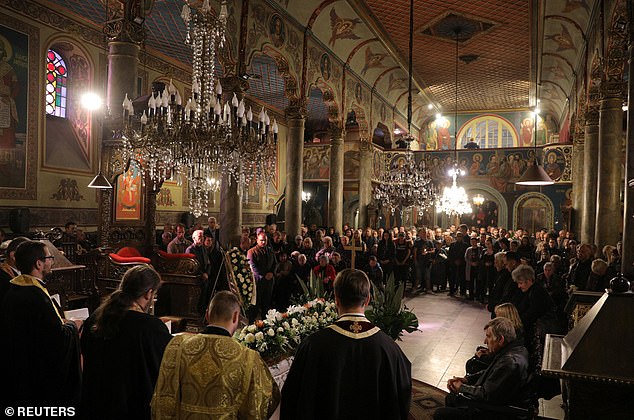 Service: Dozens of people were in attendance during the funeral service in the cathedral 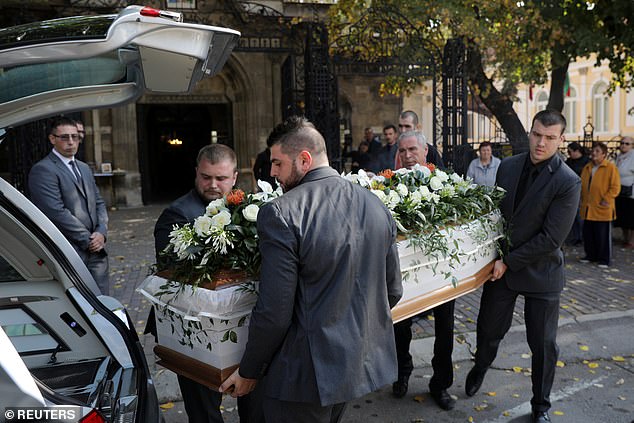 Final rest: The coffin of the murdered journalist is carried out of the church in Ruse

Prosecutors say Krassimirov, who was apprehended Tuesday in Germany on a European arrest warrant, will be extradited within the next 10 days.

Her last appearance was also her first anchoring the show, called Detector, on Ruse-based TV station TVN – a popular channel in northeastern Bulgaria

Previously, Marinova, a mother of a seven-year-old daughter, was best known for presenting a regional lifestyle show and was not a household name on news TV. 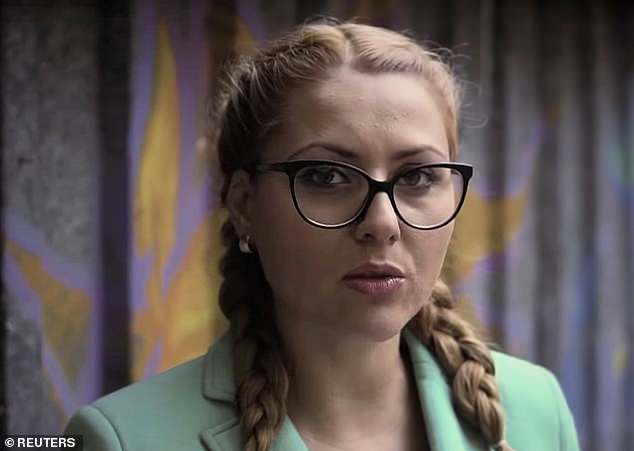 The body of Viktoria Marinova, 30, was found in a park in Ruse, Bulgaria on Saturday 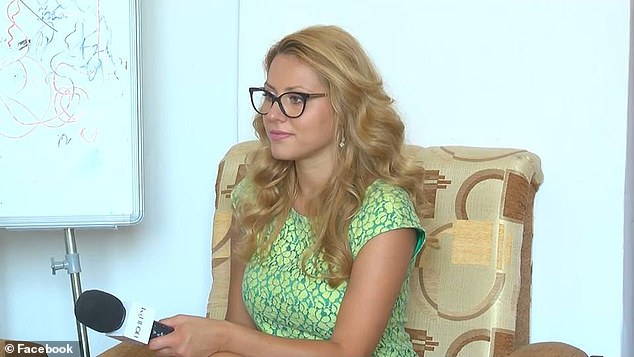 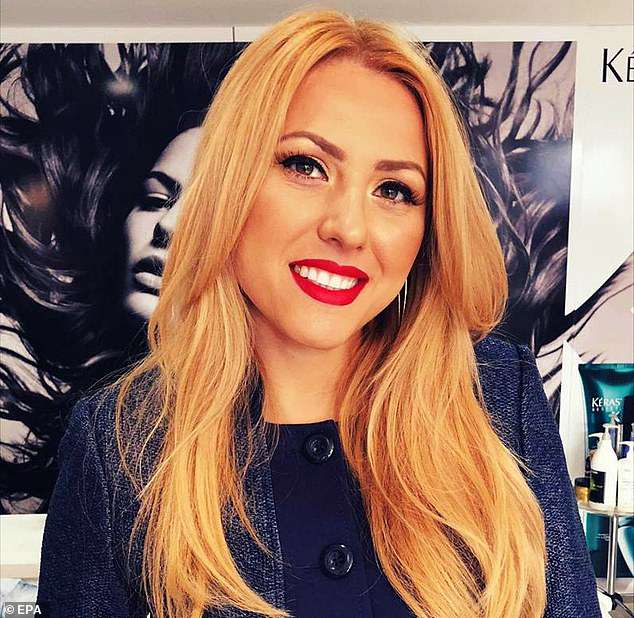 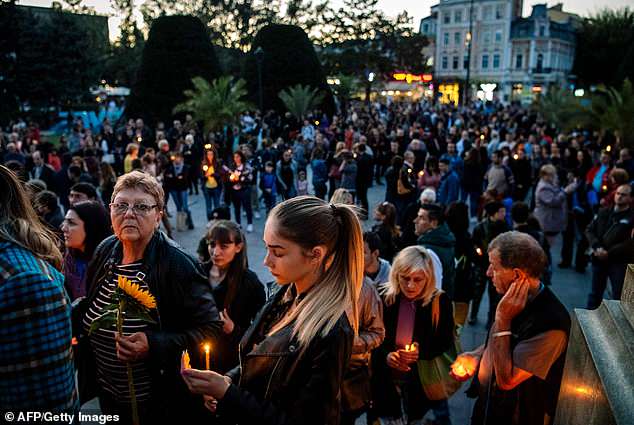 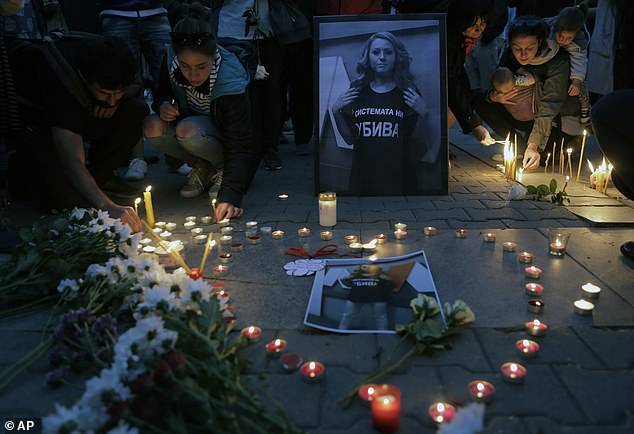 Speaking earlier this week, Bulgarian Interior Minister Mladen Marinov said that there was no evidence to suggest a link to Marinova’s work as a journalist so far – which was echoed by police and prosecutors.

He said no match had been found for DNA samples collected so far from the crime scene, which is located close to a psychiatric clinic.

Bulgaria ranked 111 out of 180 countries in the Reporters Without Borders (RSF) world press freedom index this year, lower than any other EU member.