Home » World News » Fury as Britney Spears' niece, 10, is pictured with a SHOTGUN a year after quad bike crash nearly killer her

The image emerged a year after Maddie, daughter of the pop superstar’s sister Jamie Lynn, nearly died following a quad bike accident on another shooting expedition. 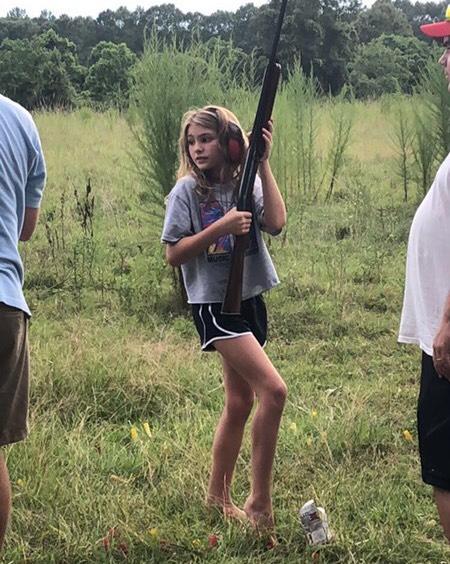 Posted on Instagram by her step-dad Jamie Watson yesterday, the picture shows the 10-year-old holding what appears to be a shotgun during a shoot in Louisiana.

Business owner Watson, who married Jamie Lynn in 2014, captioned the photograph: “Getting her ready for dove season.”

Maddie has previously been pictured carrying a small hunting rifle while out shooting with her step-dad.

While many online users praised Watson’s parenting skills, others were not impressed. 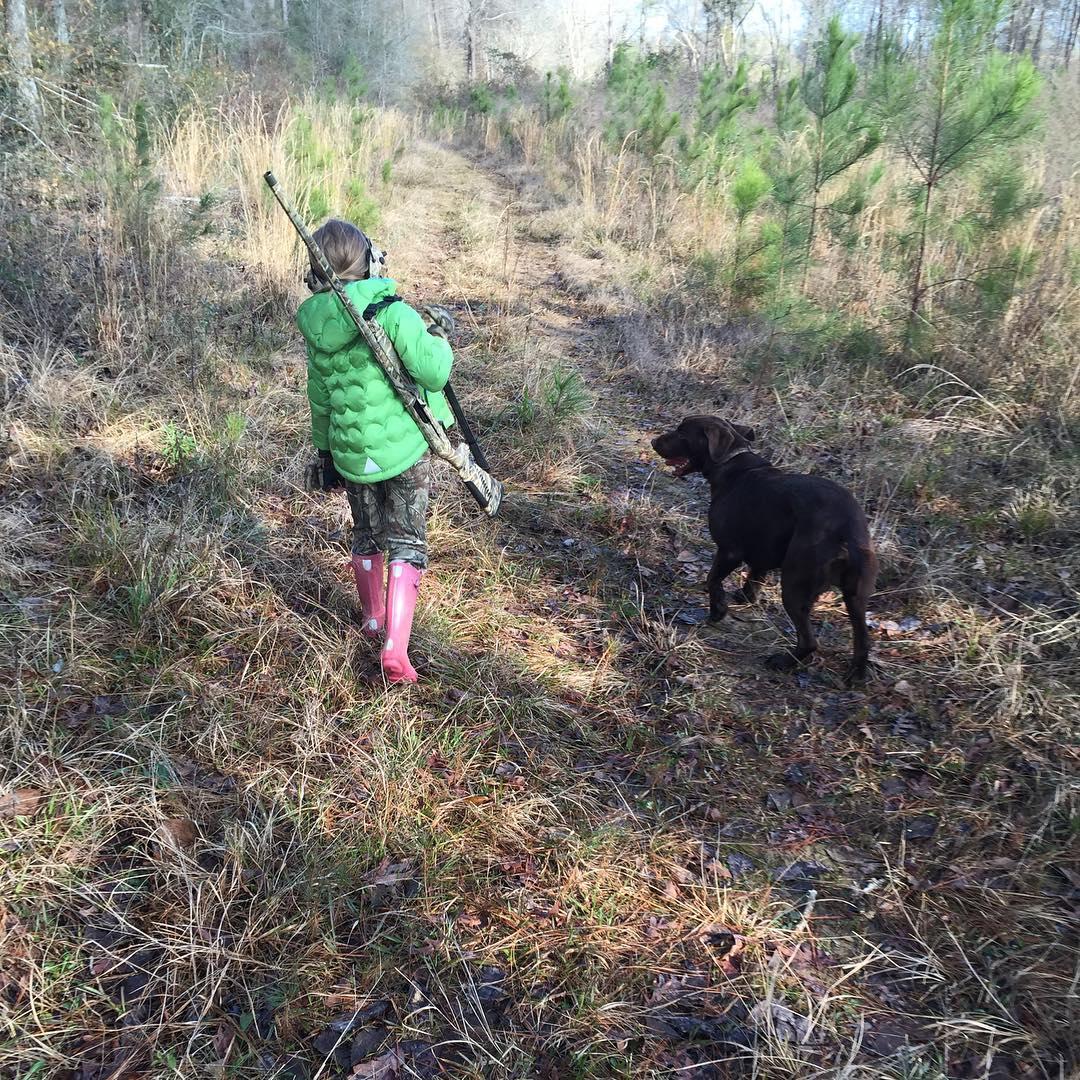 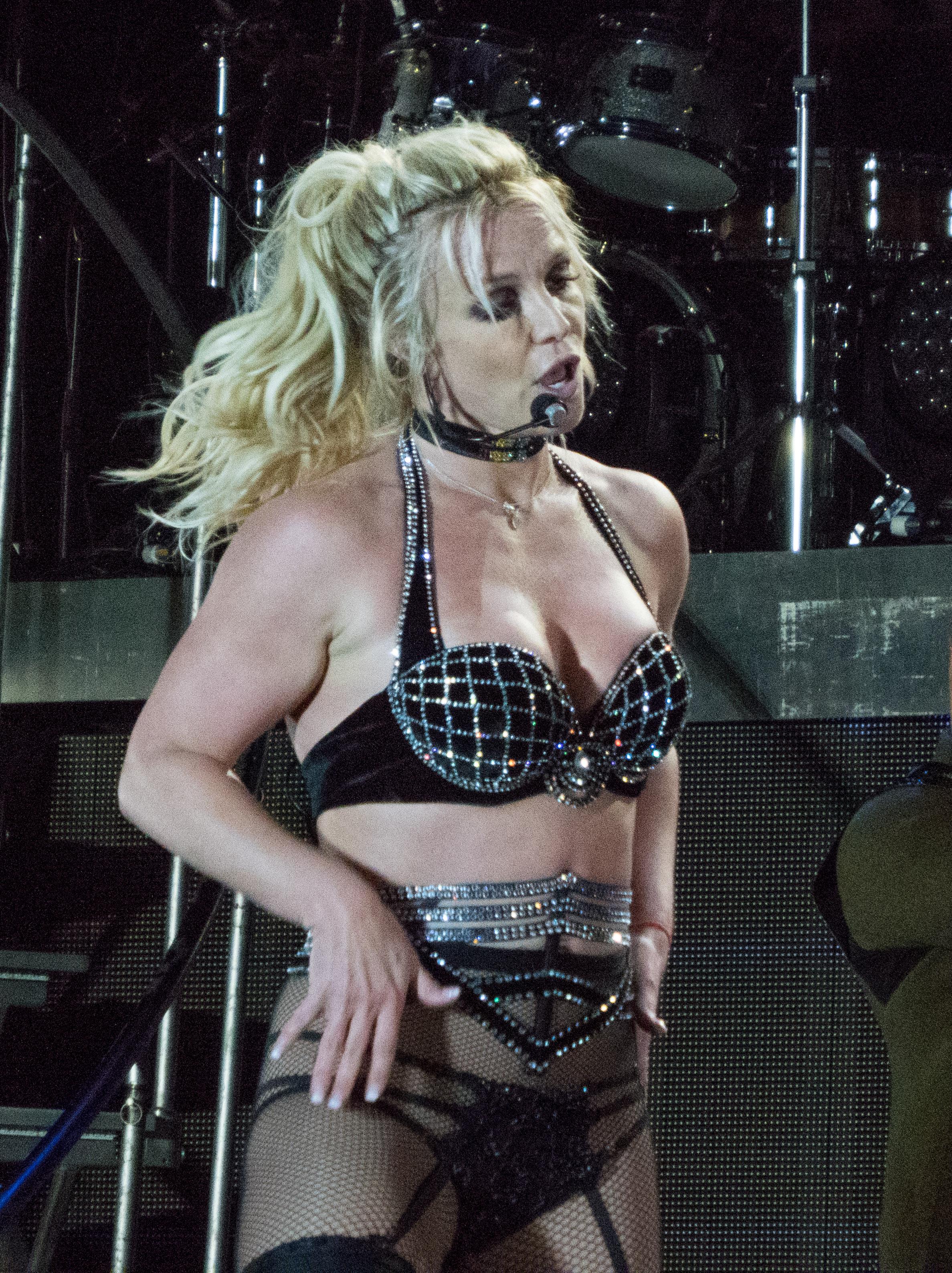 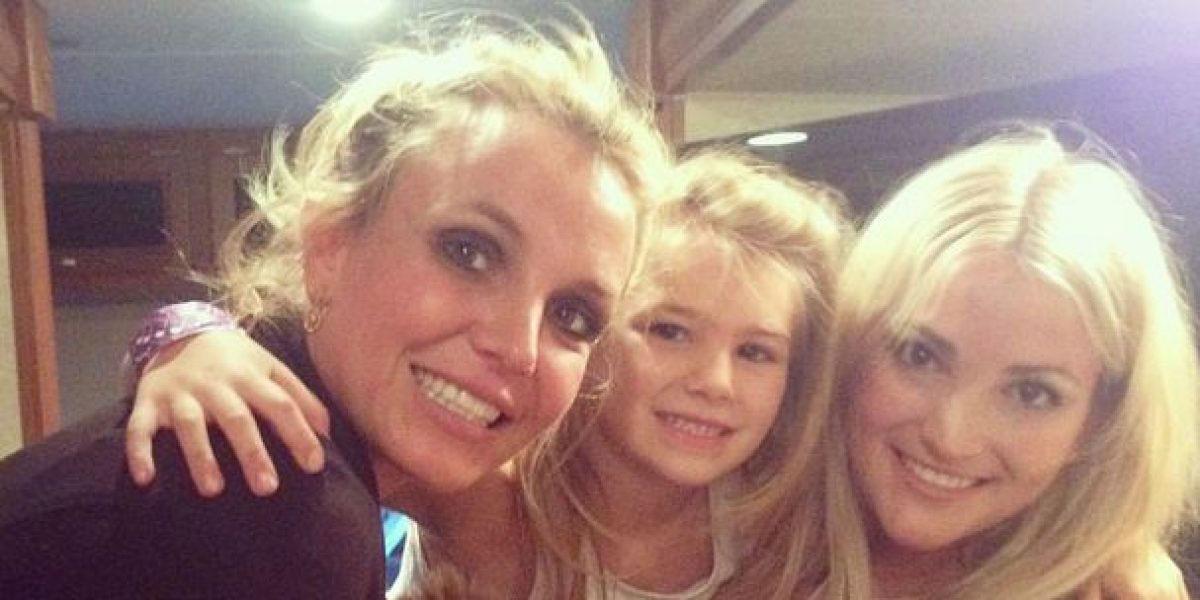 One said: “Giving a ten year old a gun is a joke in itself.”

Another said: “Put down the gun, pick up a pair of binoculars and take a hike together.”

One user added: “This is the same child you had on a four wheeler not too long ago?”

And another commenter said: “Irresponsible much?!? Or just country dumb?!?”

Some users, including showbiz columnist Perez Hilton, questioned whether the family actually eat doves or just kill the animals for fun. 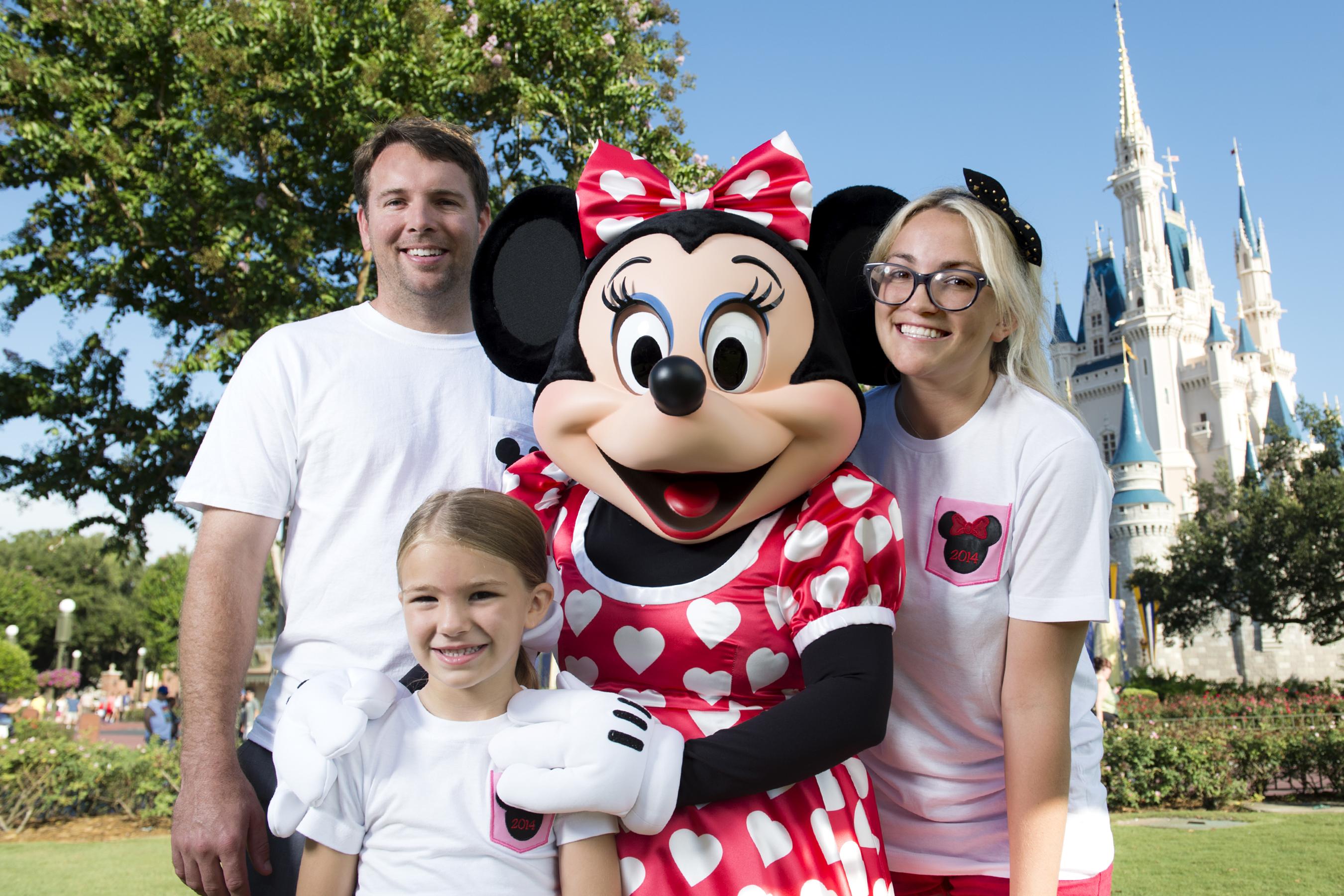 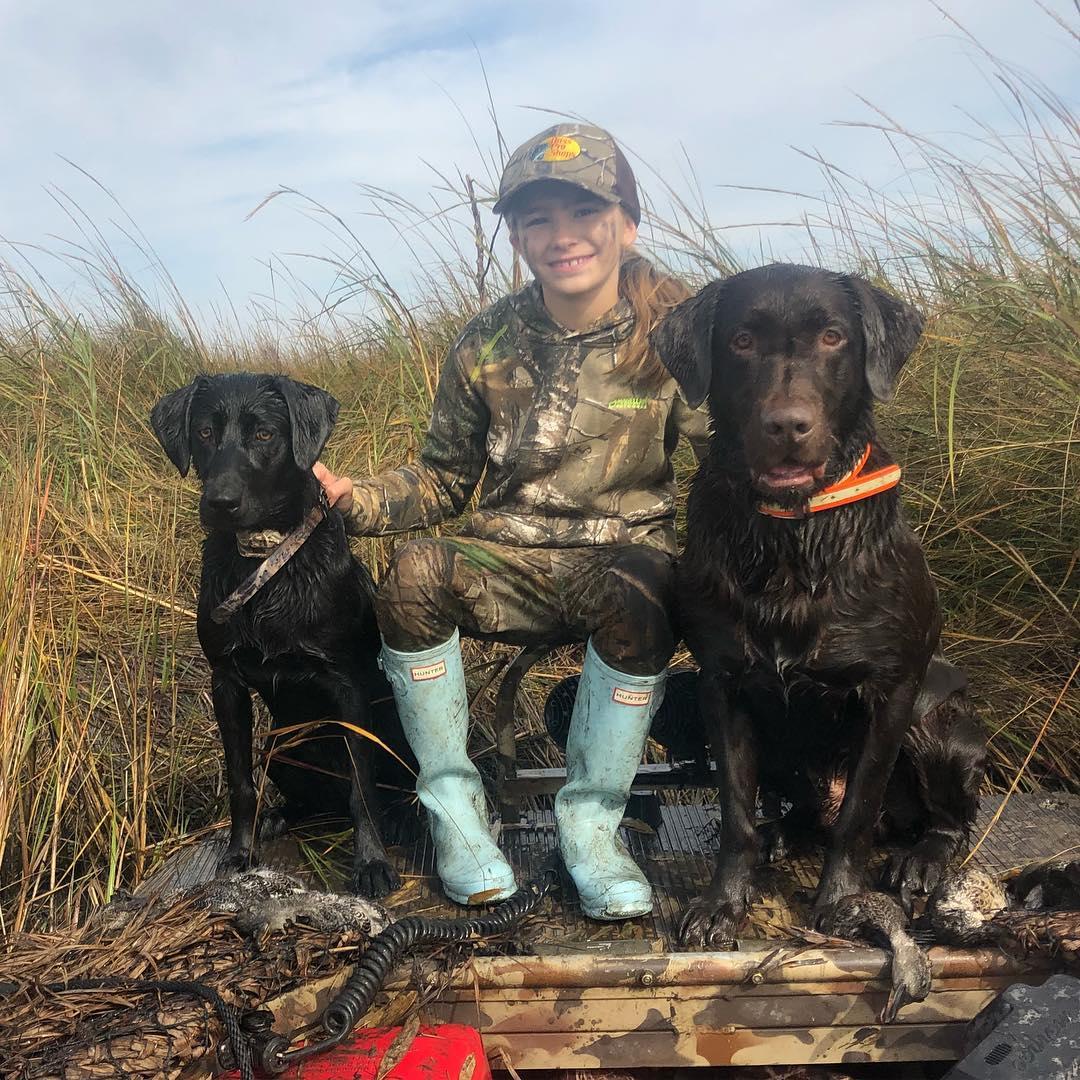 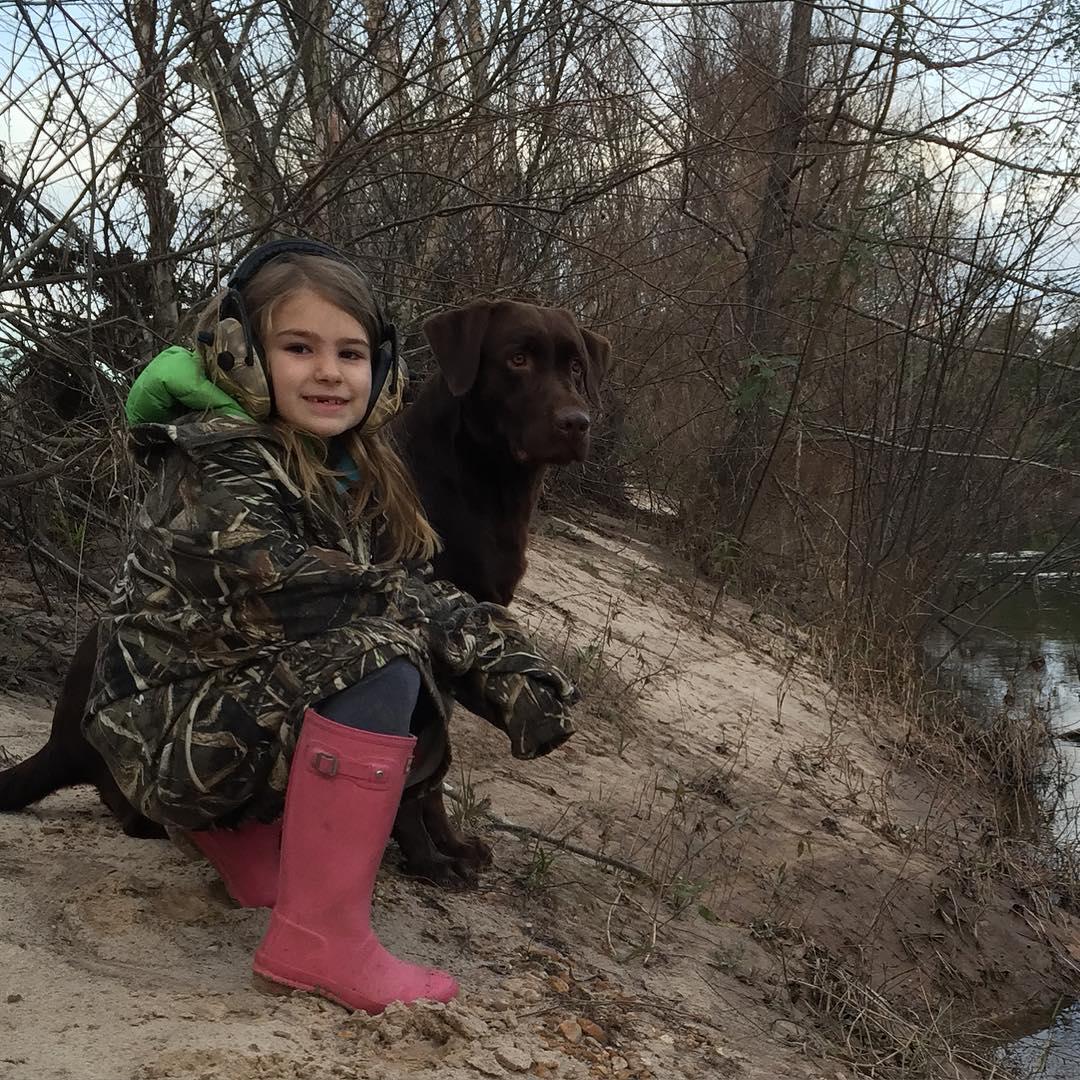 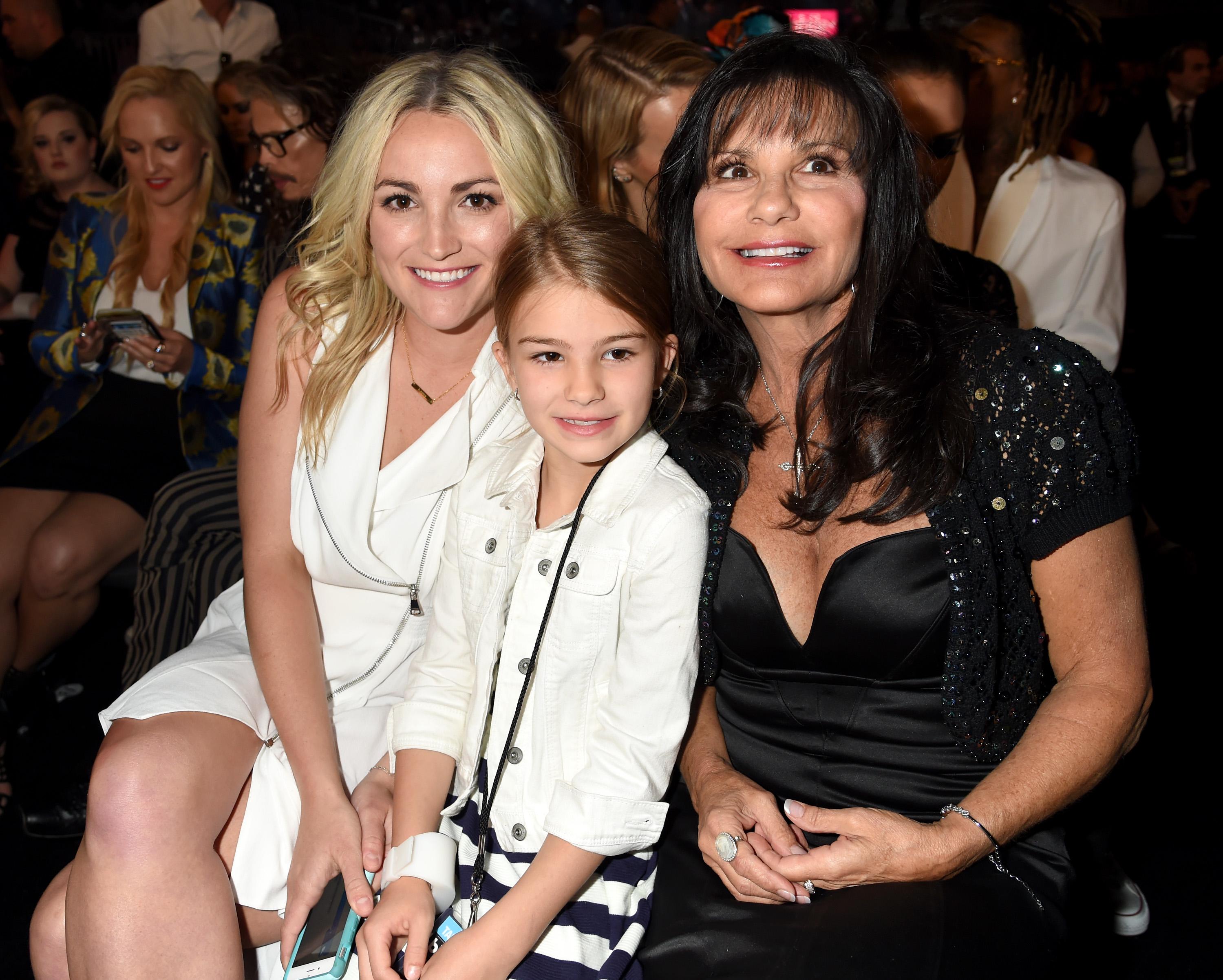 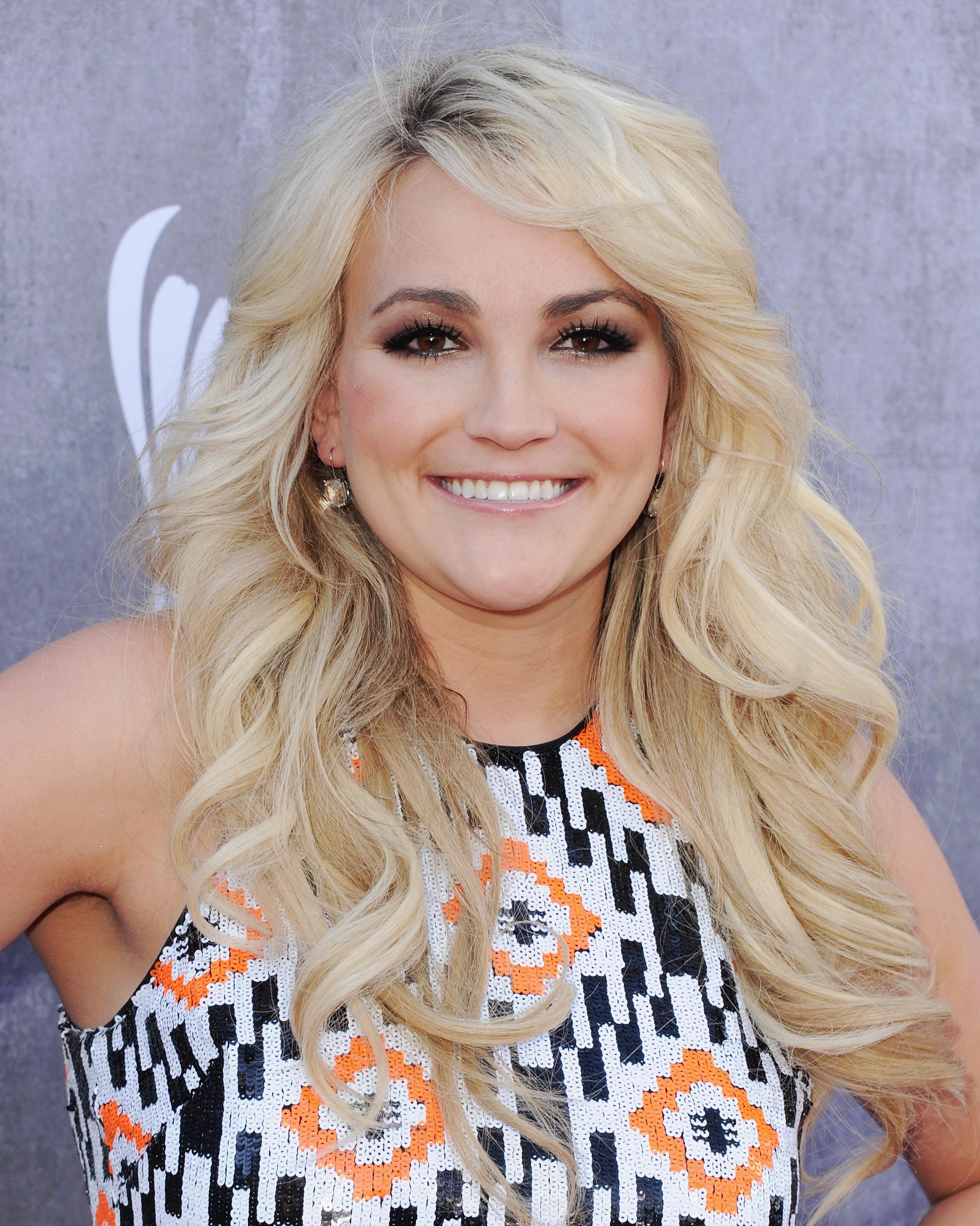 Louisiana’s dove season runs from September until January, with hunters able to shoot the birds for a few weeks every month.

Maddie, whose mum was just 16 when she was born in 2008, is said to love the outdoors and is known to accompany her step-dad on hunts.

Last year, she was riding a Polaris off-road vehicle during a hunting expedition when the vehicle flipped and crashed leaving her in a critical condition.

Reports said the youngster was under water for several minutes before being dragged, unconscious, to dry land.

Maddie was airlifted to a nearby hospital in Kentwood, Louisiana, according to reports.

Her mum Jamie Lynn, who is also an actress and singer, is best known for her role on Nickelodeon sitcom Zoey 101 and her role alongside sister Britney in 2002 film Crossroads.