Revealed: George Orwell died after catching tuberculosis from a grubby hospital while recovering from being shot by sniper in the Spanish Civil War

George Orwell is known best for his dystopian novel 1984, that was published shortly before he died.

But while it was known that tuberculosis was the cause of his death, little is understood about how he contracted the deadly condition, given he suffered a lung condition as a child.

Now, after pioneering research, it is suspected he caught the disease in hospital while recovering from a gun shot from fighting in the Spanish Civil War. 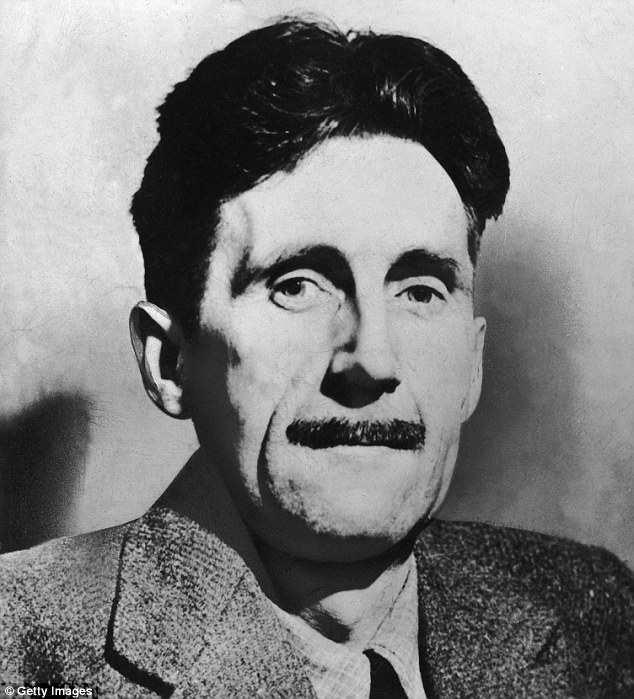 George Orwell (pictured) died from tuberculosis in 1950, but where he got the disease has been a mystery

Scientist Gleb Zilberstein, who has previously identified TB bacteria on a shirt worn by Anton Chekhov, tested a letter written by Orwell shortly after his return from Spain in 1937, according to The Times.

Mr Zilberstein used acetate film to extract bacteria samples from the letter sent to Sergey Dinamov, editor of the Soviet journal Foreign Literature, which were then compared to medical registration records held by the archived for Comintern.

Comintern is the organisation that helped organise the fight against fascism in Spain.

He told the publication: ‘The level of infection was very high and [the hygiene standards of] hospitals were very poor.’

Mr Zilberstein explained that as the Spain Civil War was the last war without penicillin many of those wounded contracted infections while in hospital.

And while there is a ‘very high probability’ that the author, whose real name was Eric Blair, there is the possibility he was contaminated by food. 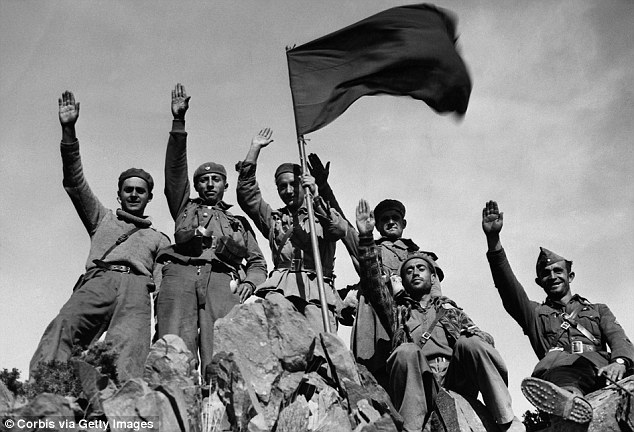 Morphine traces were also found on the letter, believed to be linked to the use of painkillers as the bullet wound healed.

The Spanish Civil War broke out in 1936 and ended in 1939, the same year that the Second World War began.

The war was an attempt to take control of the country from the Republican government by the military.

However the initial overthrow failed and a bloody civil war began.

Orwell went to report on the war but stayed to fight with the Republican forces where he rose to be second lieutenant.

He fought in Aragon and Teruel fronts, and he was shot in the neck by a sniper at the latter on May 20, 1937. 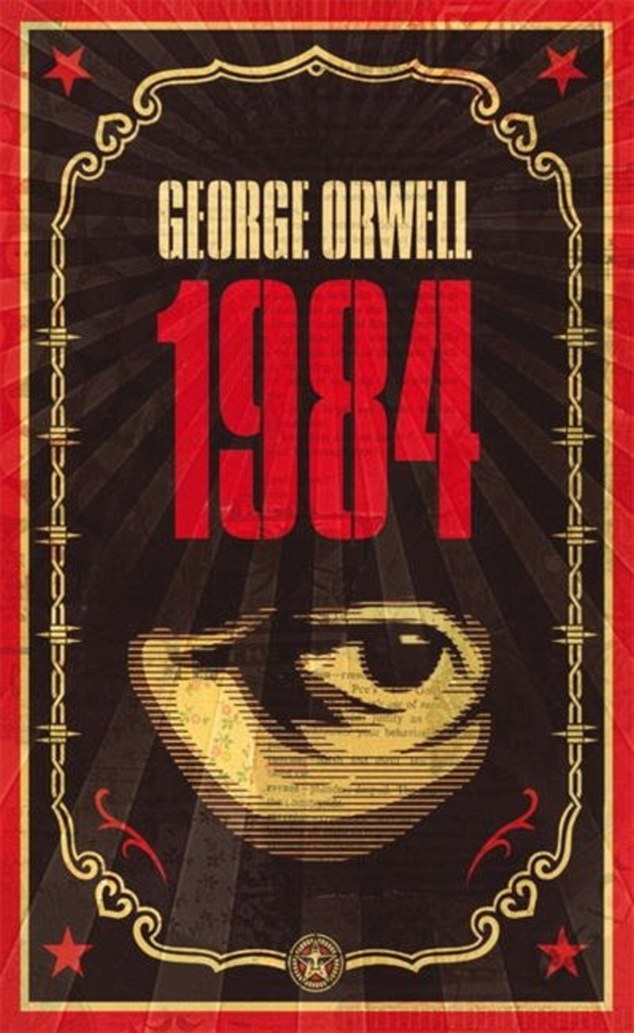 Orwell, real name Eric Blair, was most well-known for his dystopian novel 1984, which was published the year before he died

Orwell was moving through the trenches to check on sentries at the time, according to a book by Thomas E. Ricks.

In his novel Homage to Catalonia he described being shot as: ‘Roughly speaking it was the sensation of being at the centre of an explosion.

‘There seemed to be a loud bang and a blinding flash of light all round me, and I felt a tremendous shock—no pain, only a violent shock, such as you get from an electric terminal; with it a sense of utter weakness, a feeling of being stricken and shrivelled up to nothing.’

He was wearing two neckerchiefs and a neckscarf at the time he was shot, which were sold in 2013, according to the Telegraph.