Romy Schneider revealed her darkest to German reporter Alice Schwarzer in a tell-all interview in December 1976, six years before she died. 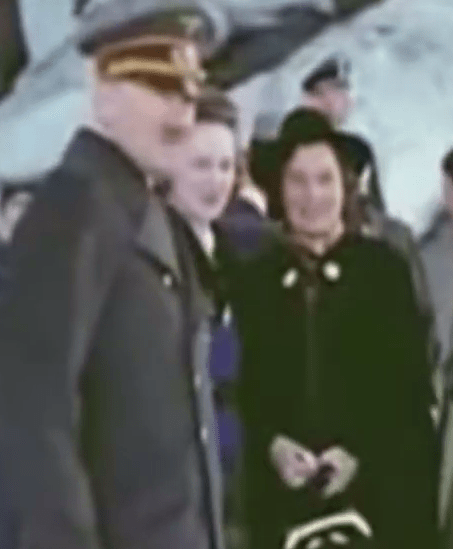 Schwarzer, who has finally decided to broadcast the explosive chat, said: "She [Romy] was firmly convinced that her mother had a sexual relationship with Hitler."

During WWII, they lived in the Bavarian alps near Hitler's retreat in the mountainside retreat of Obersalzberg, above the town of Berchtesgaden.

The Fuhrer openly said she was his favourite actress and would have her over at his place often, says Romy who never forgave her mother for seeing the murderous dictator. 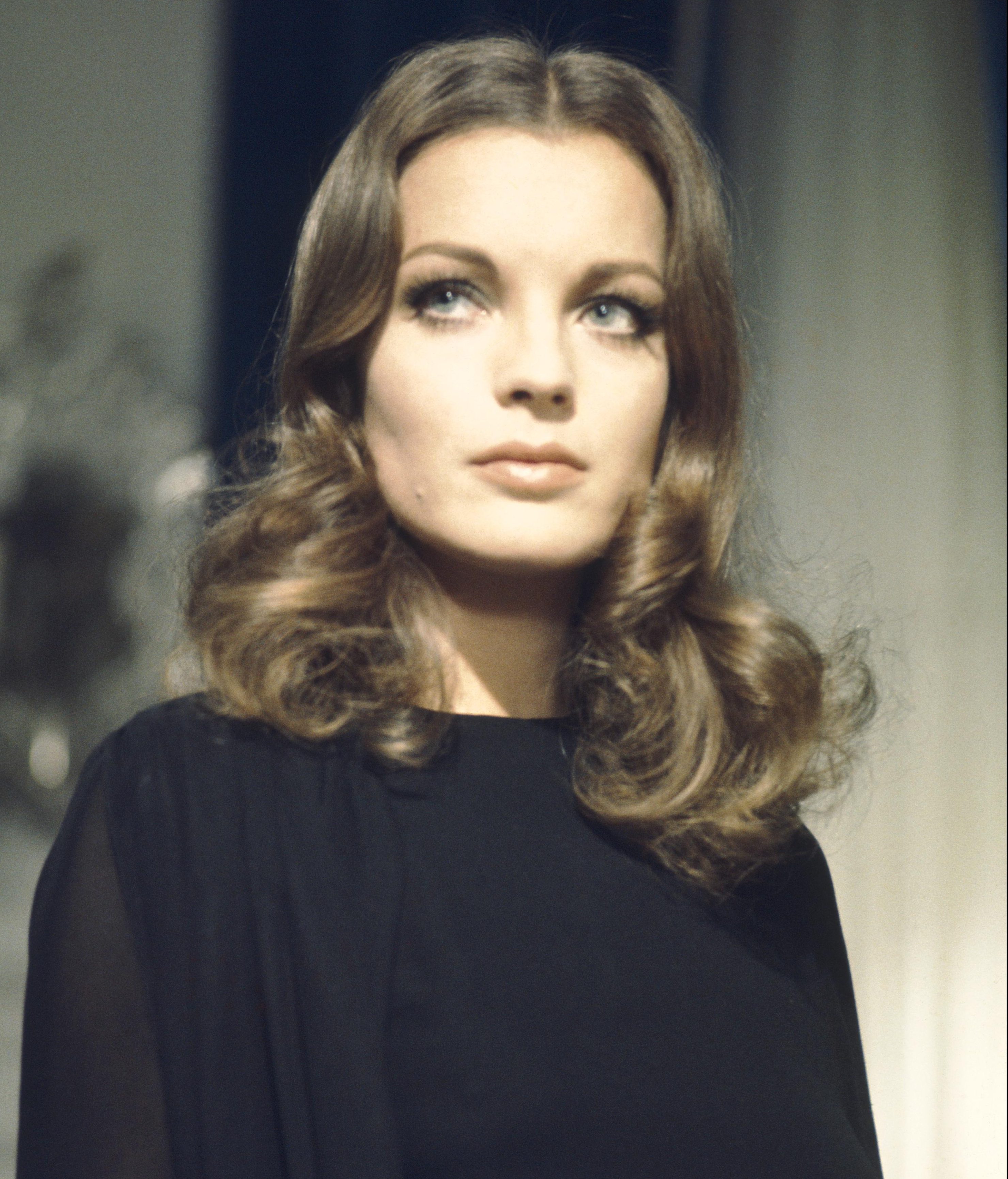 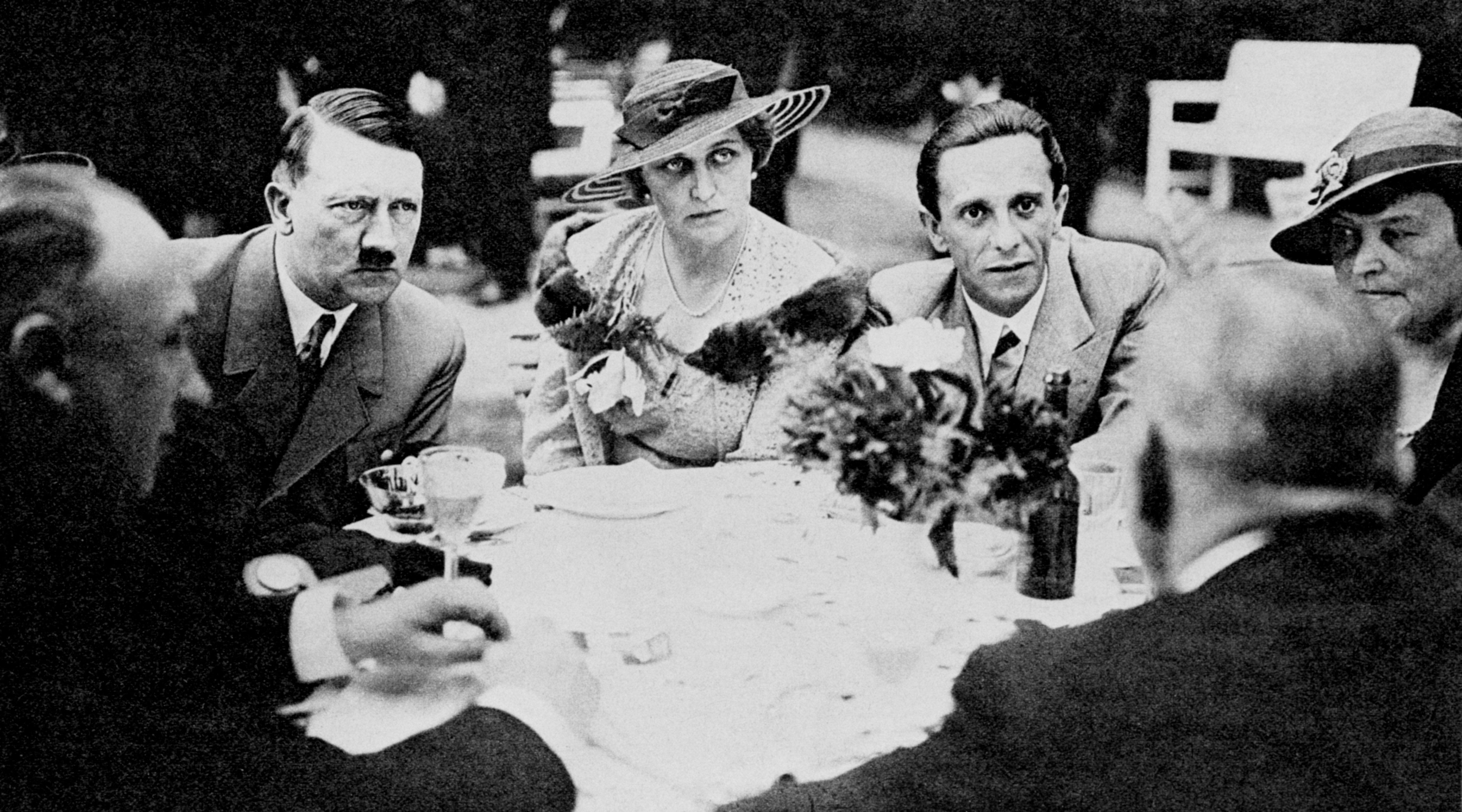 Romy, also an actress who died in 1982, went on to play several Nazi-persecuted Jews throughout her career, the Guardian reported.

She starred alongside mum Magda in the Austrian Sissi trilogy of movies about Elisabeth of Bavaria, also known as Sissi, who was Empress of Austria and Queen of Hungary.

Schwarzer said Romy became very upset and burst into tears during the interview, which she had to stop a number of times.

Romy told her: "Why shouldn’t I cry? I am no superhuman… I am no longer ashamed. Not at all. I am not afraid anymore." 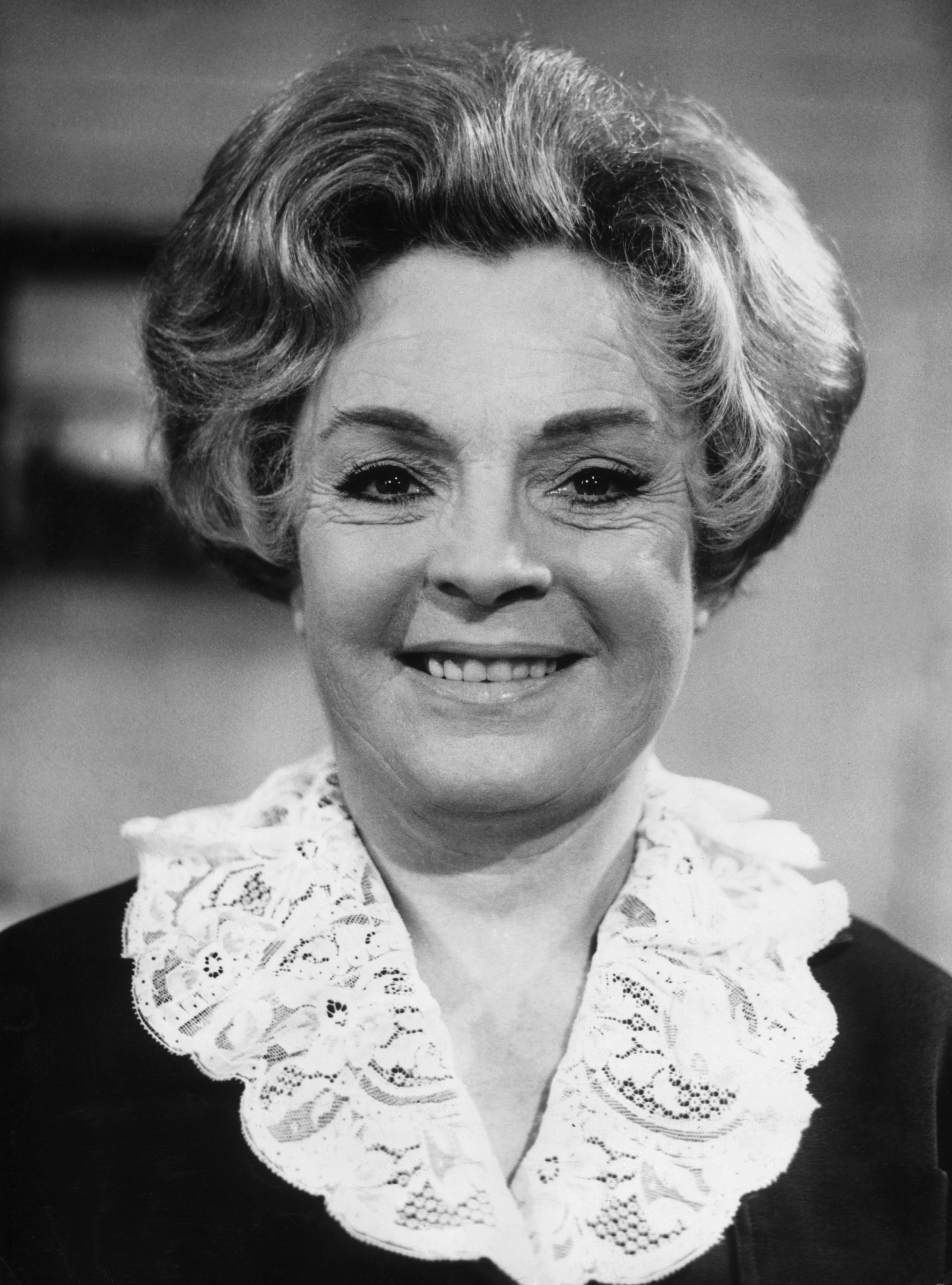 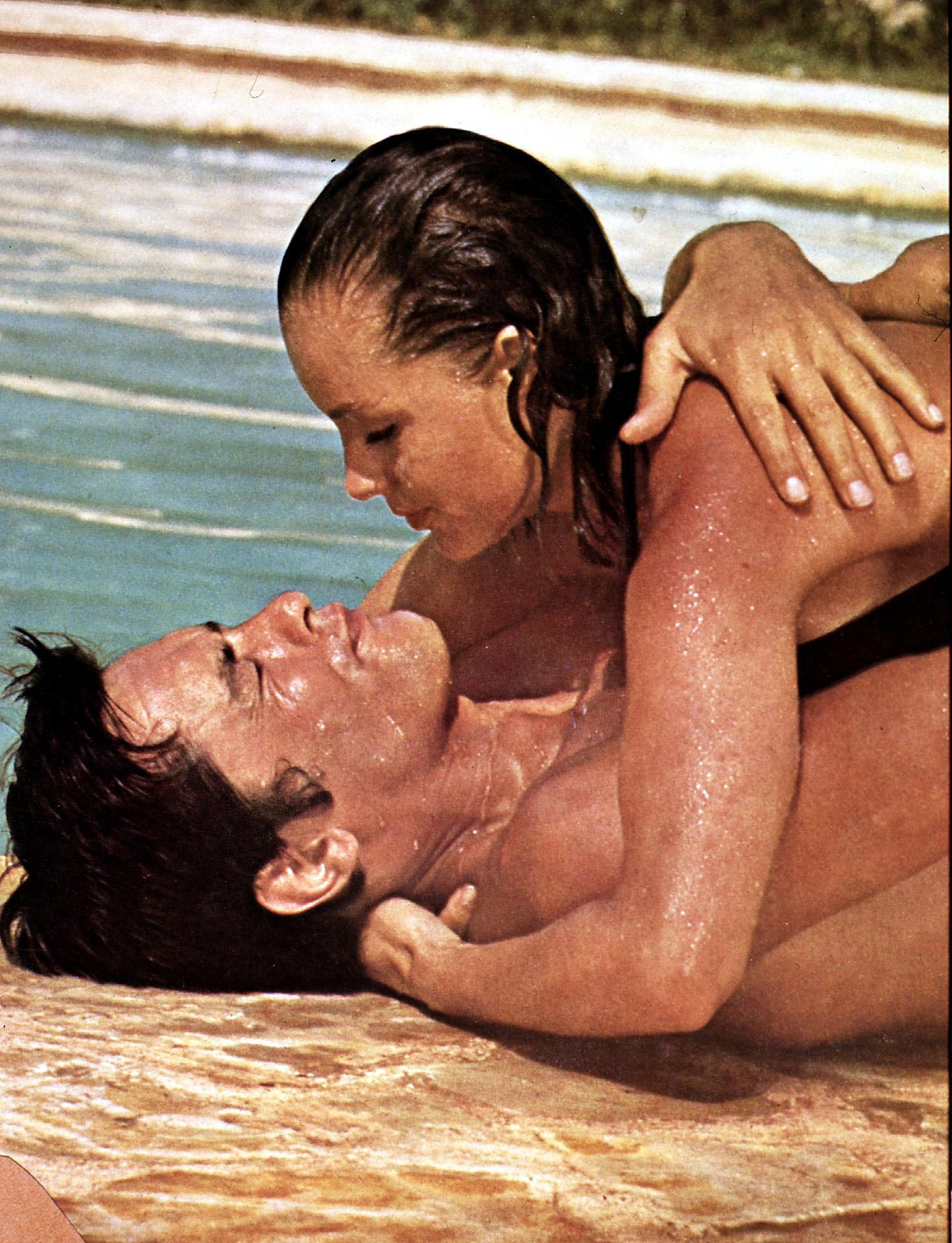 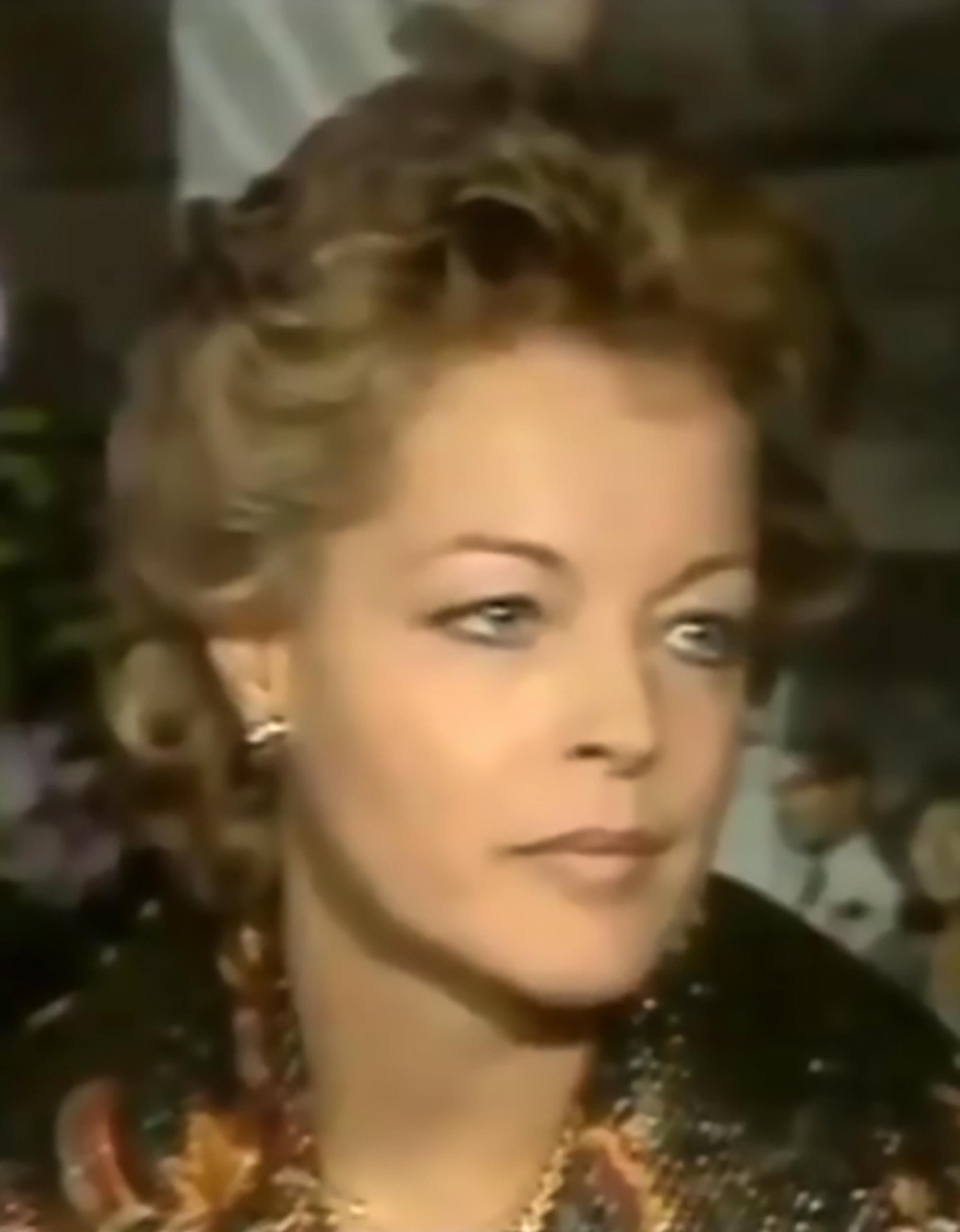 Romy also alleged that her mother's second husband, restaurateur Hans Herbert Blatzheim, tried to sleep with her many times.

In the recording, Romy allegedly told Schrwarzer: "If you betray me Alice… it would be bad."

Schwarzer has decided to release the interview as part of a documentary entitled, Ein Abend Mit Romy, An Evening With Romy.

She said: "I didn’t speak of it for decades because I respected her wishes.

"But in order to understand her despair, her pain, her hyper-sensibility, one has to know this too. And it’s good to say it now."

The documentary will air on 16th September at 10pm on the Franco-German TV network Arte.