A 17-YEAR-OLD girl raised all five of her younger siblings after they tragically lost both their parents to cancer just 36 months apart.

Samantha Rodriguez, now 21, has been acting as parent for her four sisters and brother for four years, because no other relatives near their home in Orlando, Florida, were able to take them in. 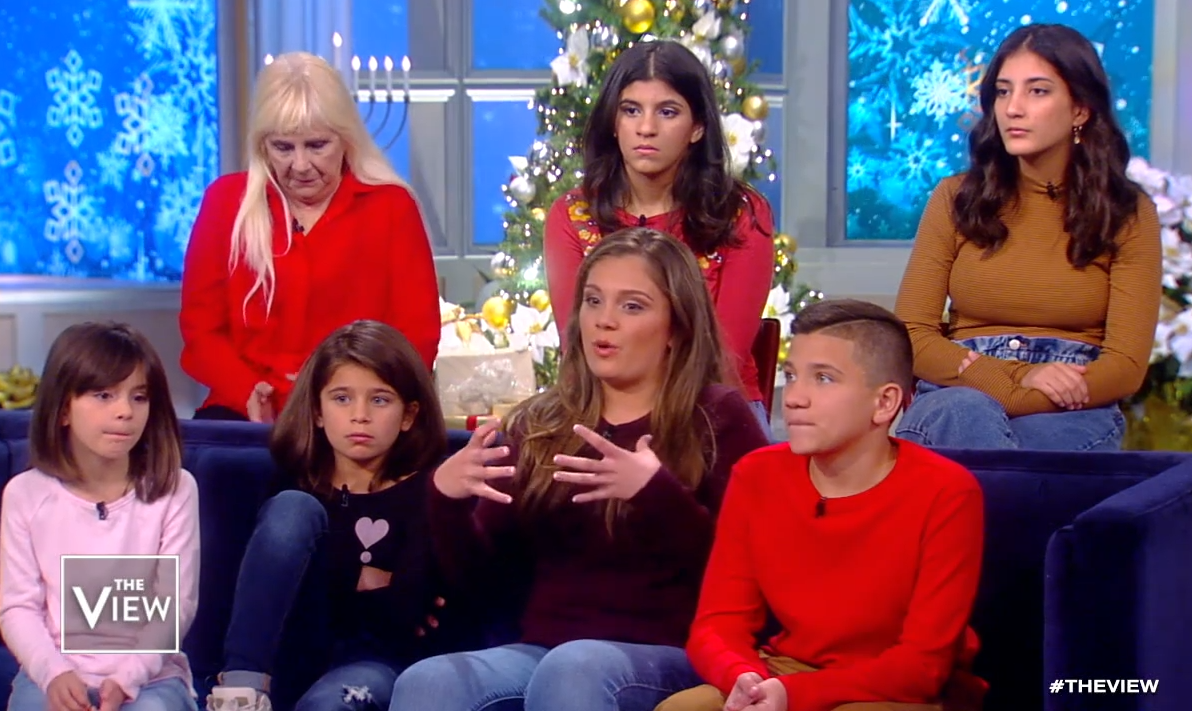 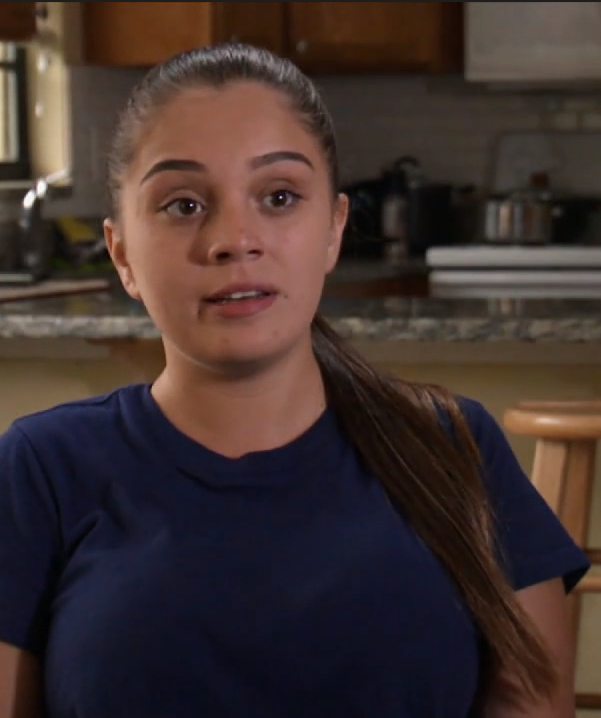 She said: "My reality (was) I’m 17 but these are my brothers and sisters, and when I looked at them, I knew that they’re children.

"They’re vulnerable and they need an adult, so I became their adult."

But tragically, Alexander fell ill with lymphoma, and died soon after in 2016.

The 17-year-old now cooks for her siblings, takes them to school, doctors’ appointments and sports practice.

Samantha also helps with homework, and somehow manages to find the time to study part-time, and work as a waitress to support her family.

I get a lot of that strength from my mother. When we lost her, I knew that I wanted to be just like her in every way

Samantha is staying positive about her situation, despite having to balance a lot on her plate.

She told The View: "I get a lot of that strength from my mother.

"I spent a lot of time with her and I admired her so much. When we lost her, I knew that I wanted to be just like her in every way.

"That’s what I wanted to do for the kids."

Milagros Rodriguez said her older sister "gave up basically her life to take care of us" and that "Sam is a mum and a dad to us."

Samantha dropped out of school to care for her parents while they were sick.

She later returned to earn her diploma, after wanting to teach her siblings the value of a good education.

She continued: "I didn’t know people who graduated high school or went college, and I didn’t have that direction so it was hard for me.

"This is what makes me, me.It makes me so happy to be with them and to be there for them. It’s very enjoyable for me." 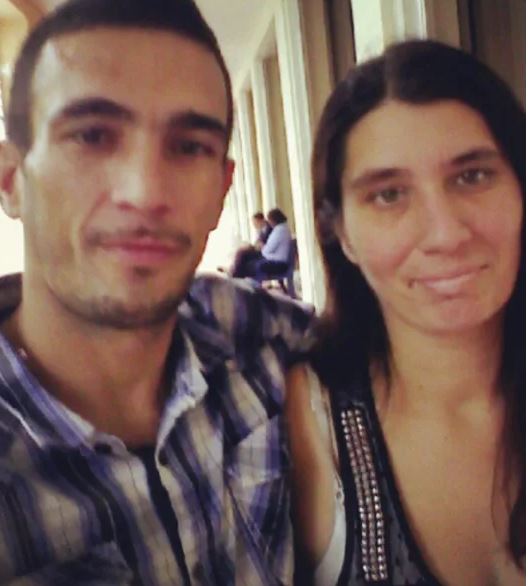