Girl, three, dies and female passenger, 17, is left fighting for life after Peugeot and van collide

Emergency services, including air ambulances, rushed to the crash on the Coast Road in Horden, County Durham at around 2.30pm on Wednesday.

A blue Peugeot 206 collided with a silver van that was travelling in the opposite direction. 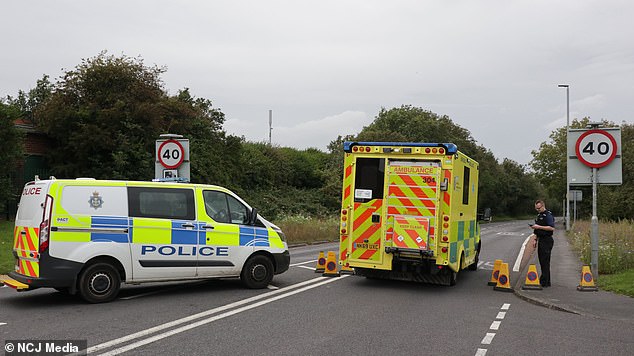 The three-year-old girl, who was a passenger in the Peugeot, was later pronounced dead at hospital.

Paramedics took the 17-year-old girl to hospital after sustaining life-threatening injuries, where she remains.

The Peugeot driver and other occupants all sustained serious injuries and were taken to hospital for treatment.

The driver of the van was taken to hospital with minor injuries. 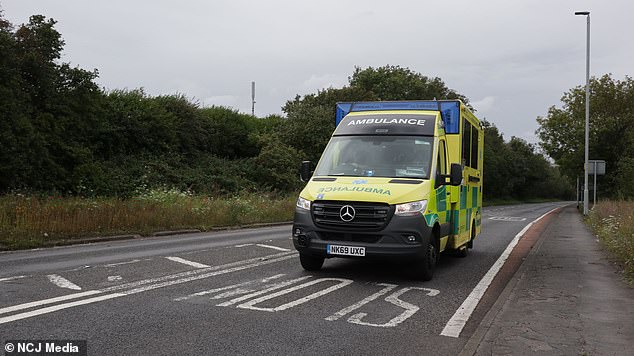 Emergency services, including air ambulances, rushed to the crash on the Coast Road in Horden at around 2.30pm

Durham Police appealed for any witnesses or anyone with dash cam footage to contact them on 101.

North East Ambulance Service said: ‘We were called at 2.33pm to a serious road traffic collision involving three vehicles on the Coast Road on Milton Avenue in Blackhall Colliery.

‘We dispatched 13 resources to scene and requested support from the Great North Air Ambulance Service, which also dispatched two helicopters.

‘We have treated seven patients with significant injuries and all have now been conveyed to three hospitals in the area.’