The American C-53 Skytrooper, a military transport aeroplane better known under its RAF name of the Dakota which had been used during the war, was flying from the Austrian town of Tulln an der Donau near Vienna to Pisa in Italy on November 18, 1946. 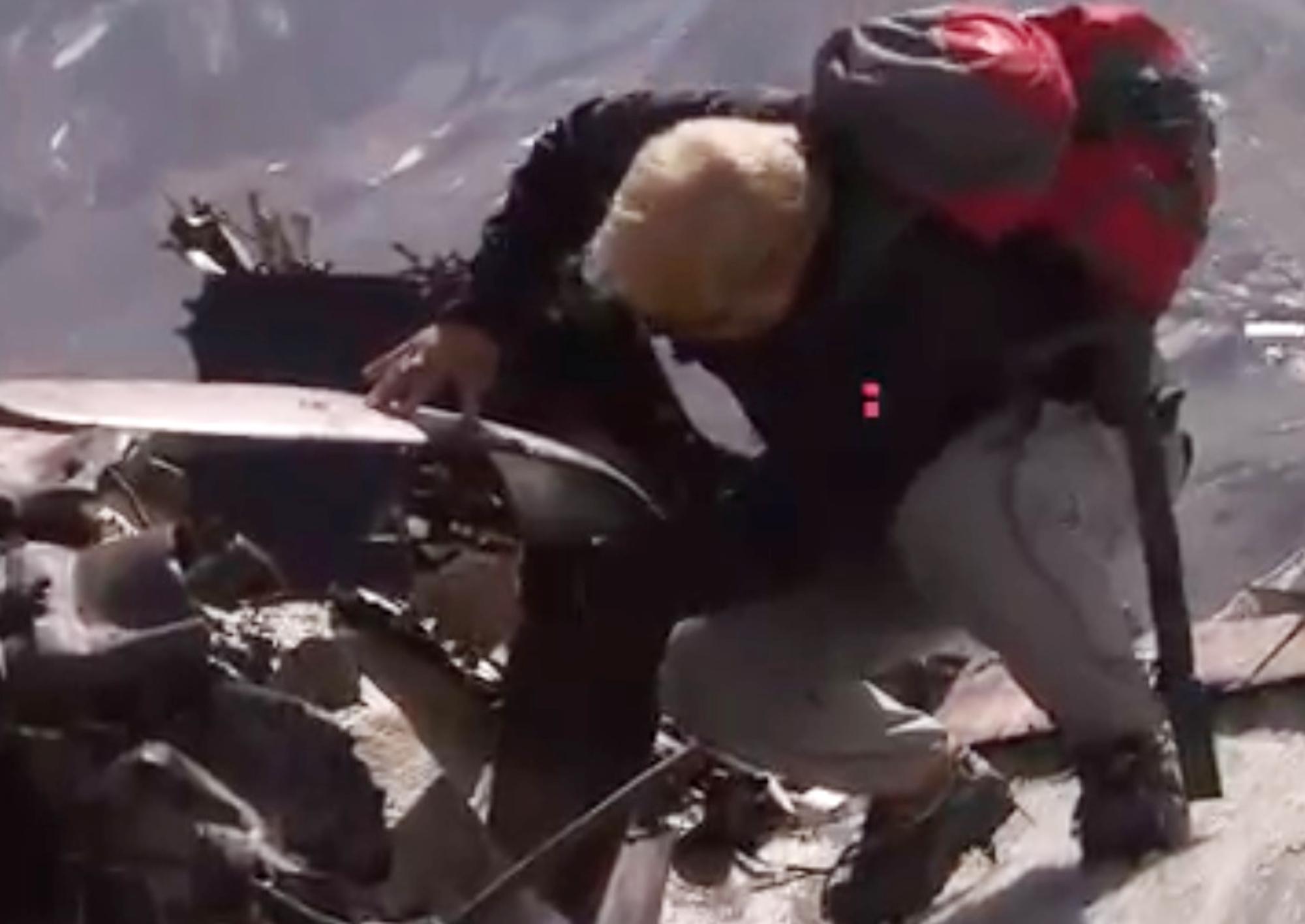 Due to the bad weather conditions, the pilots decided to take a long detour route via Munich, Strasbourg and Marseille so they would not have to cross the Alps.

Flying at a speed of 174mph, the pilots reportedly became disorientated on the first leg of the flight from Tulln to the Bavarian capital of Munich.

They were flying towards Switzerland when a sudden gust of wind and a snowstorm forced them to crash land the plane at an altitude of 10,990 feet onto the Gauli Glacier in the Bernese Alps.

A huge rescue mission was set up by the Swiss army to save the eight passengers and four crew members after they heard an emergency radio message. 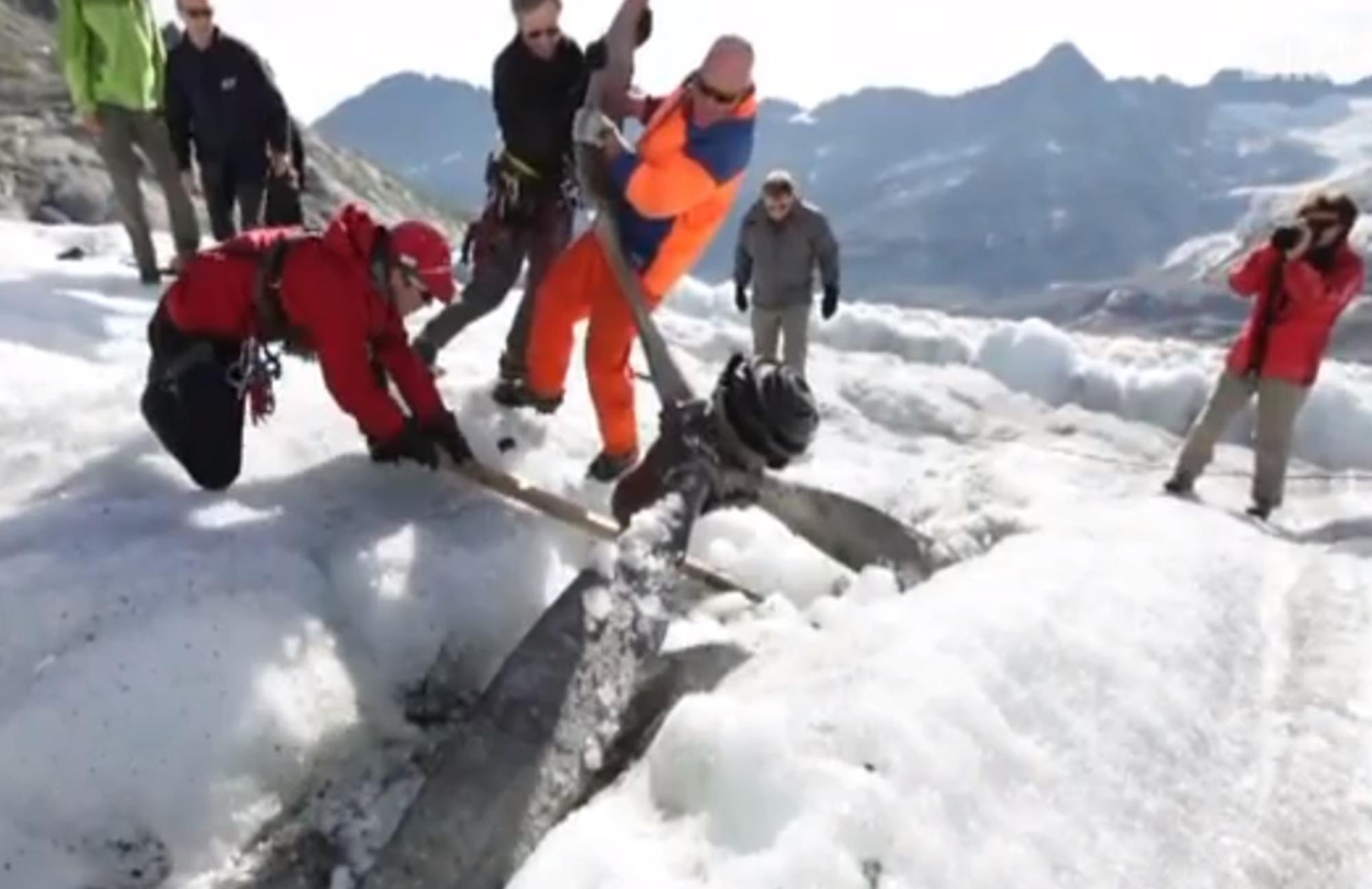 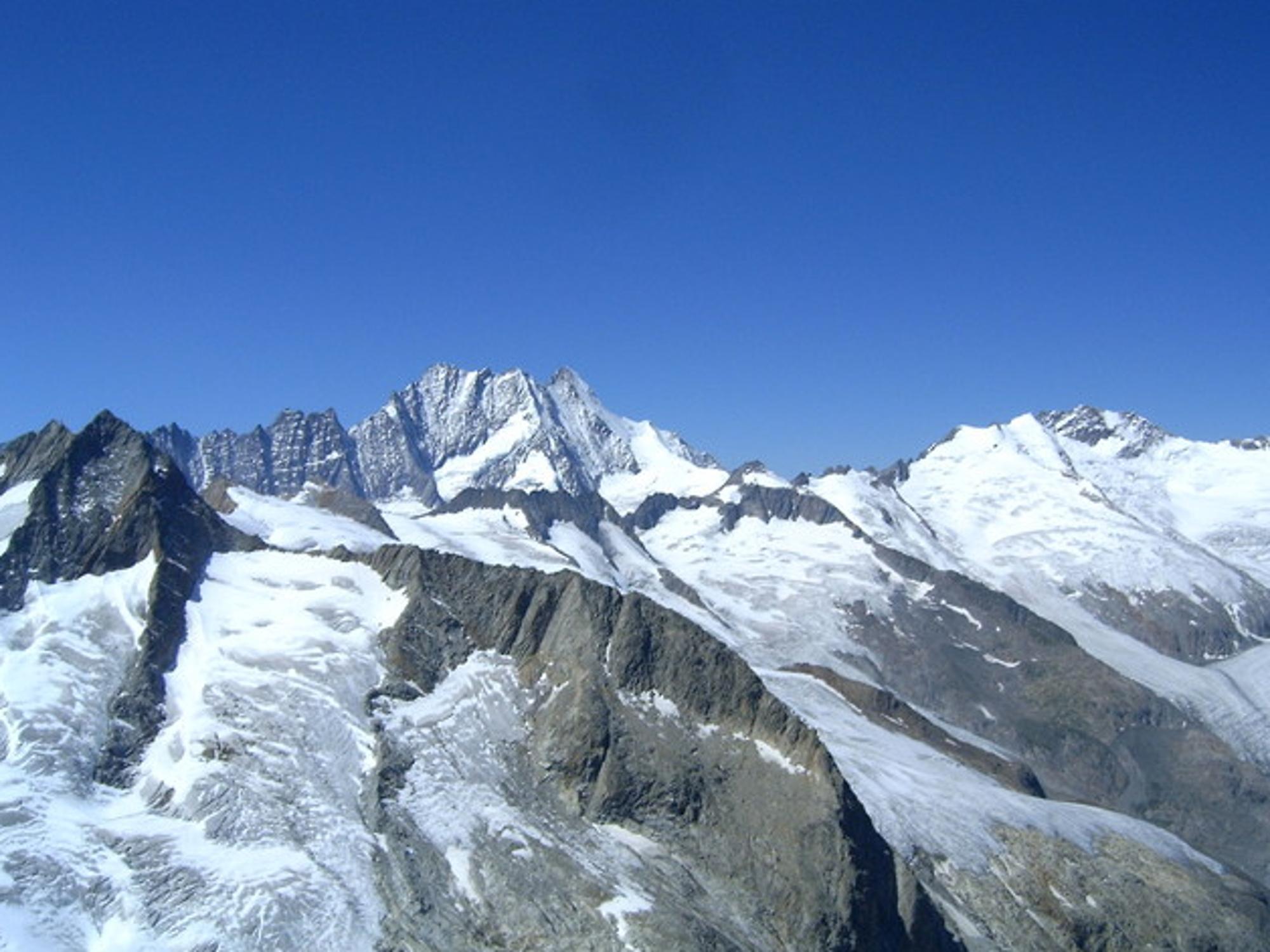 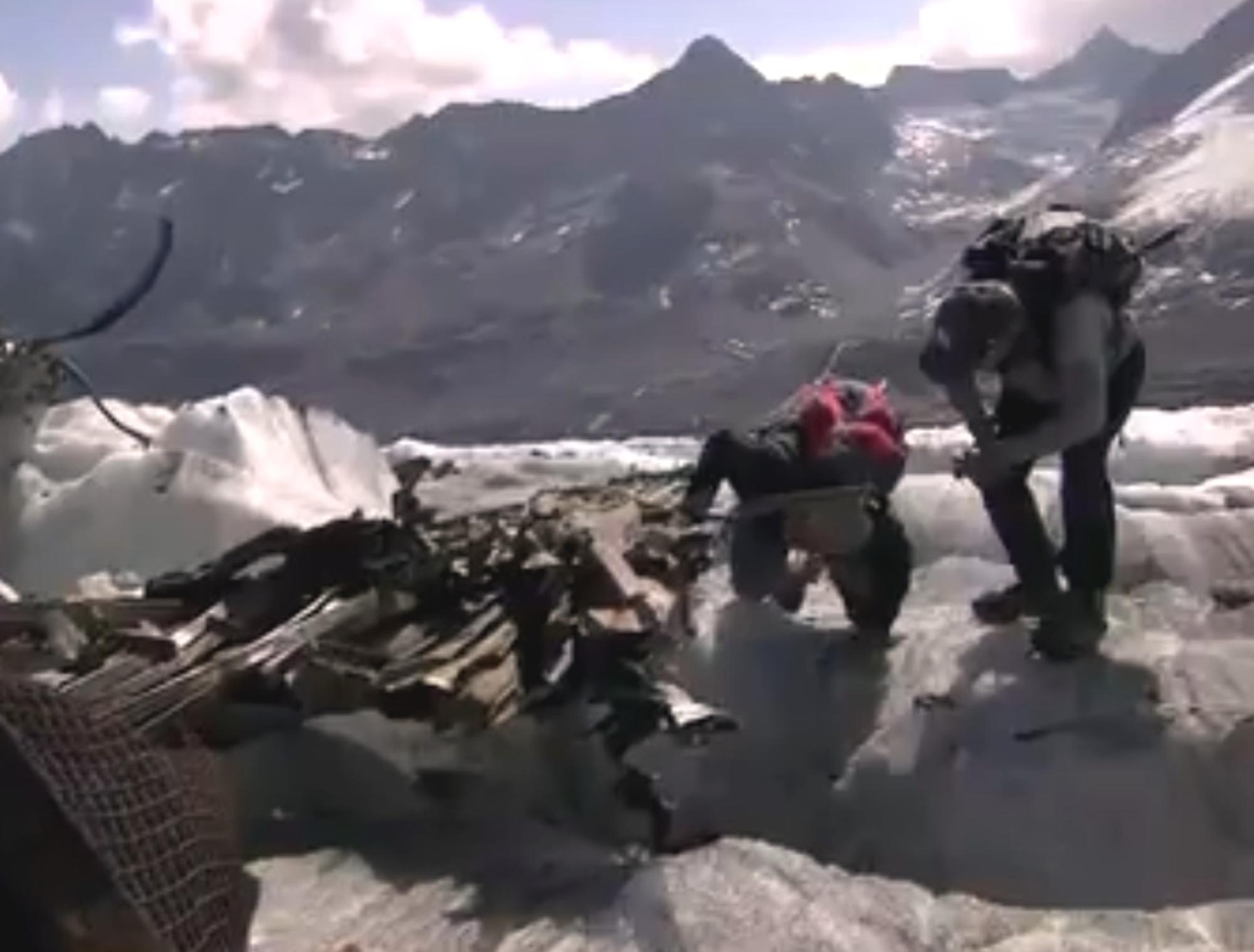 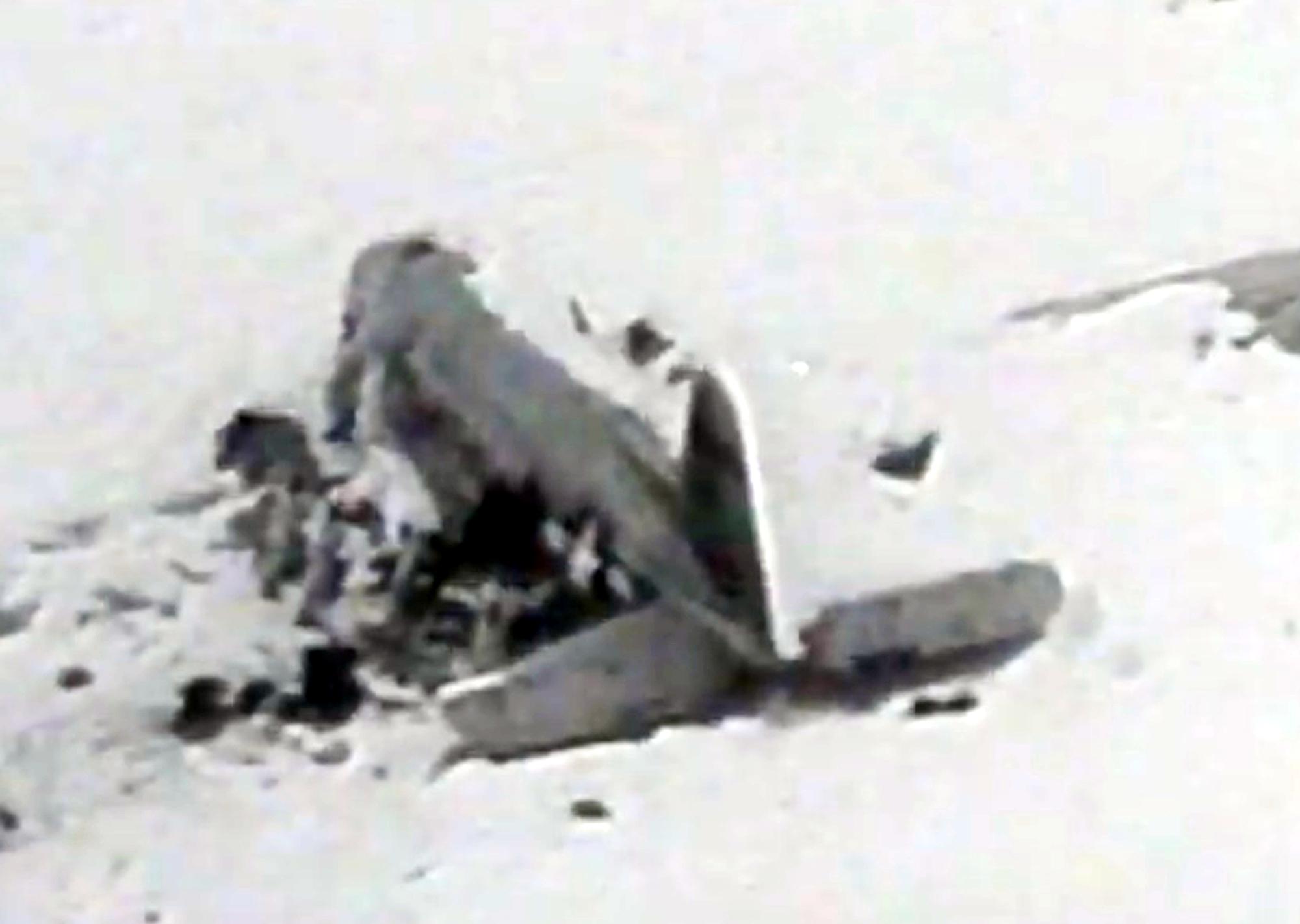 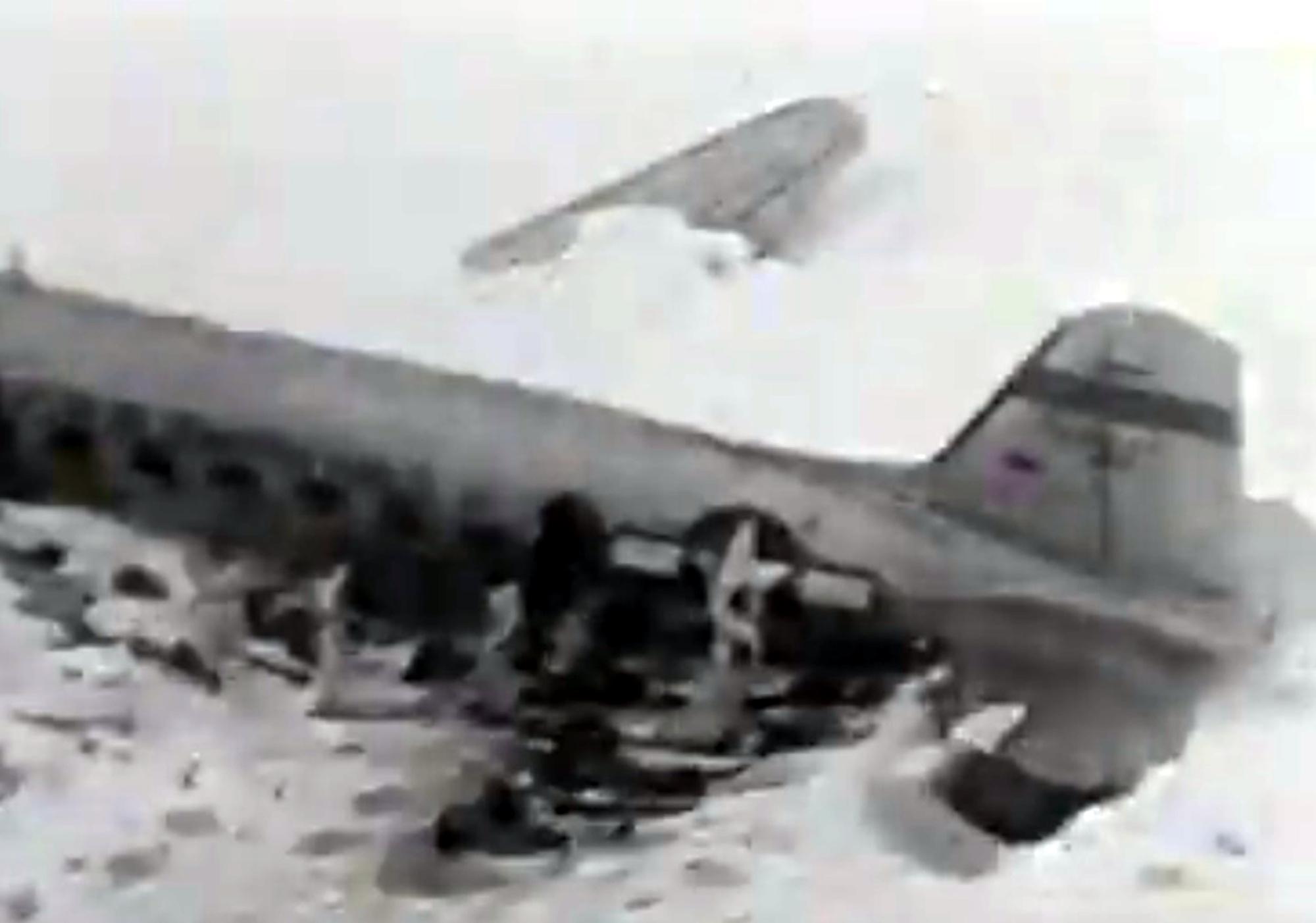 On November 23, five days after the crash, Swiss ski soldiers located the wreckage.

They were able to rescue every passenger and crew member through a series of daring snow landings on the glacier.

Even though a propeller of the plane was uncovered in 2012, the rest of the wreckage has always remained covered by the glacier's snow and ice.

Due to the warm summer this year and the rapidly receding glaciers in the Alps experts have now managed to uncover large parts of the crashed plane for the first time. 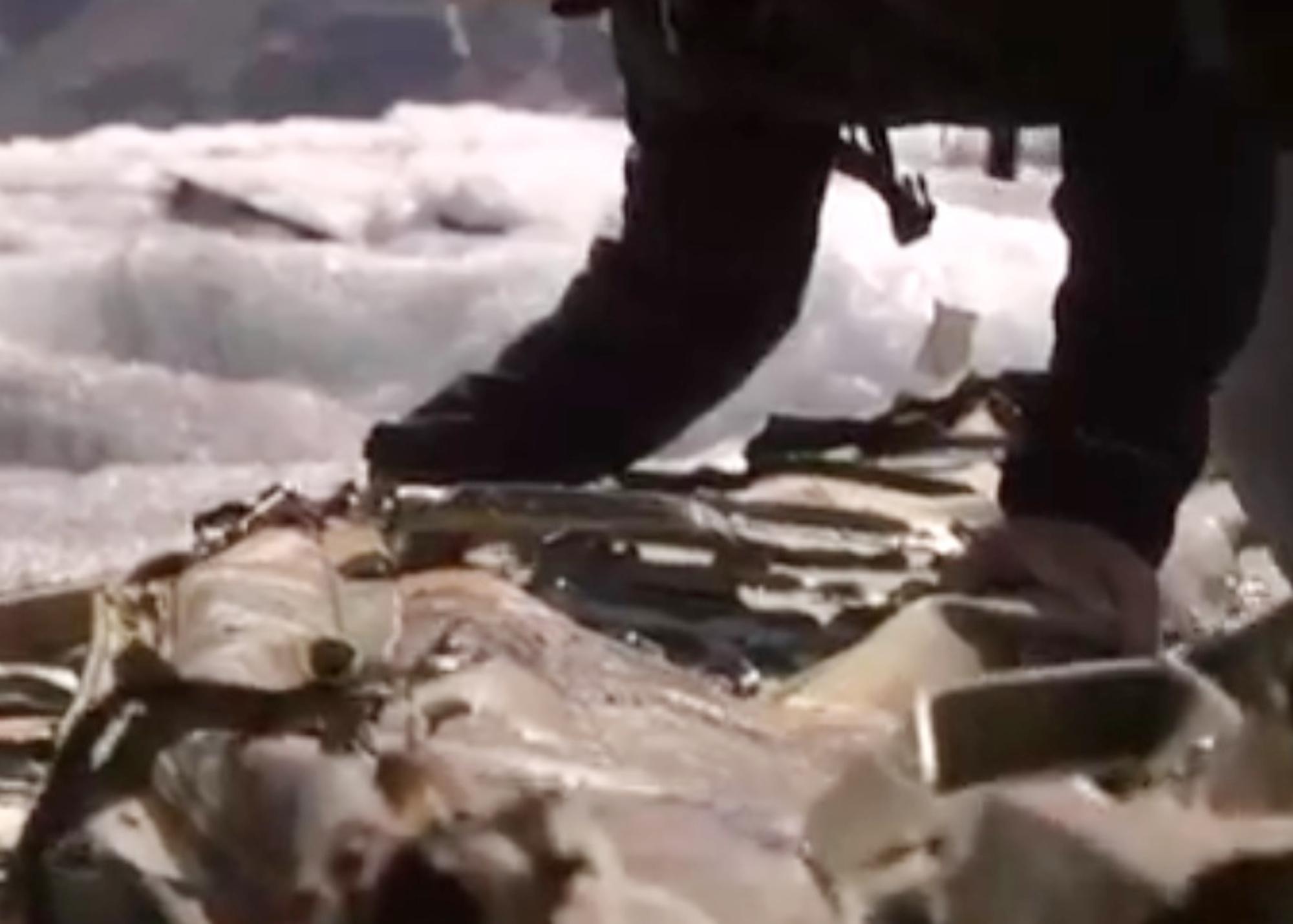 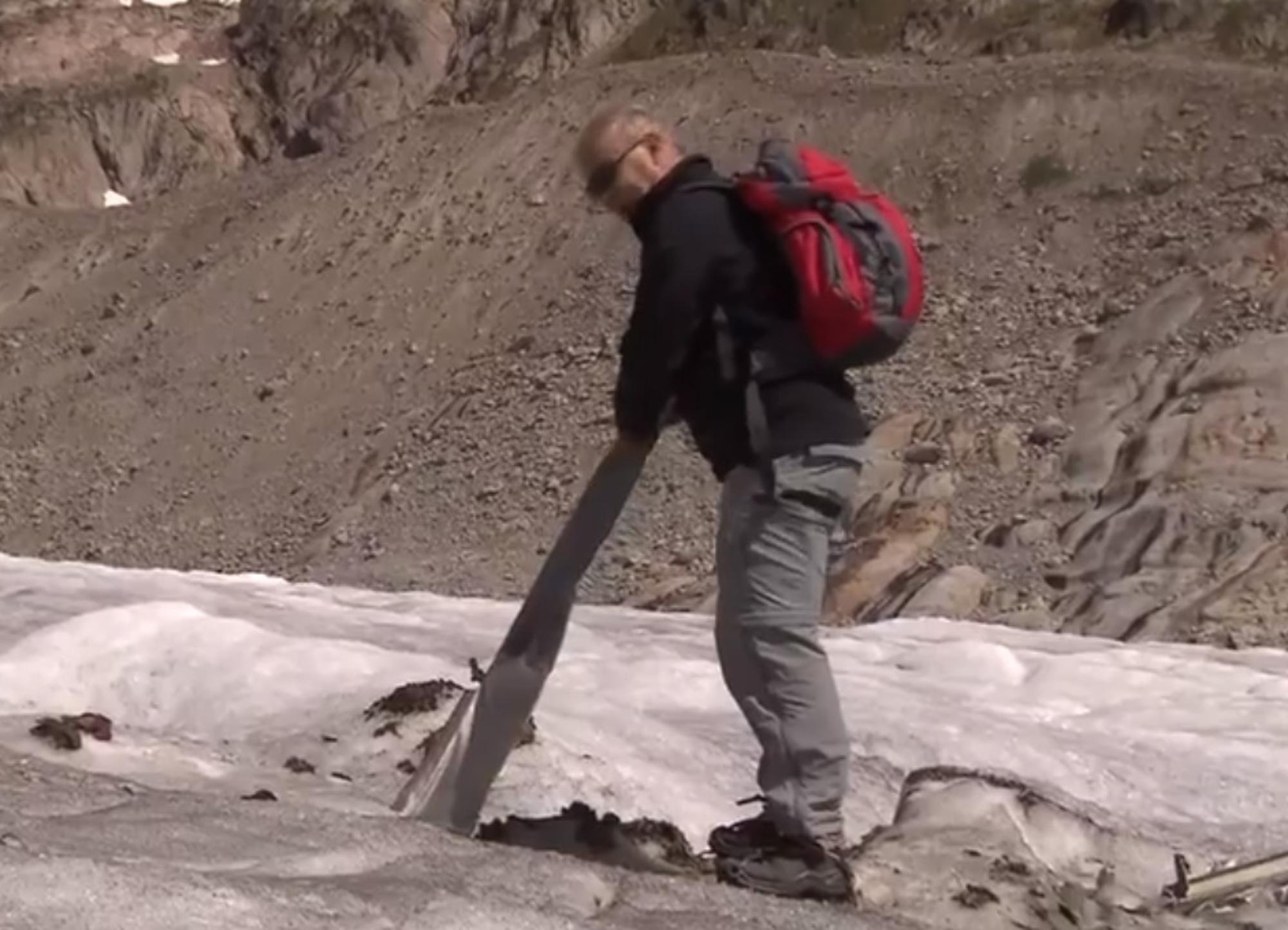 According to experts, the crash site at the glacier now looks like a field full of debris as various objects of the Dakota, such as wings and propellers, as well as other objects like tin cans, hangers and spoons, have become visible.

The team led by aviation expert Peter Brotschi even found tracks of the daring rescue mission of the Swiss Air Force.

It is unclear if the Dakota will be completely recovered.

According to archaeologist Adriano Boschetti, who works for the Canton of Bern, there is a large amount of interest in the objects from the crashed plane among Americans.

The owner of a nearby mountain hut has been tasked with keeping an eye on the debris and to make sure that all objects remain in place.

The mountain hut owner said: "The wreck is a great folk tale. We have many visitors coming to us solely for the sake of the Dakota."

Swiss scientists have previously warned that many glaciers will have disappeared from the Alps by 2050. They even think the Aletsch Glacier, the Alps biggest, will have almost disappeared by the end of the century.