In the Brussels suburb of Molenbeek, an idea to offer digital skills to deprived youth is attracting hi-tech attention. 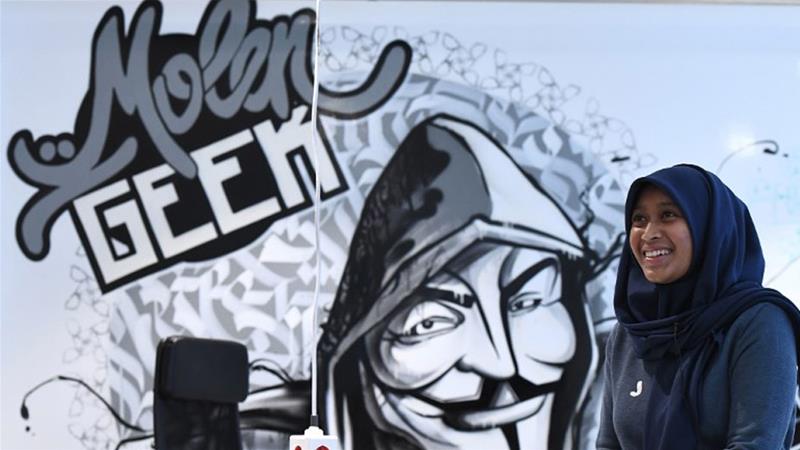 When high-school dropout Ibrahim Ouassari started MolenGeek three years ago in Belgium, he didn’t know that he would soon be turning the heads of governments and tech giants like Microsoft, Google and Samsung.

Ouassari grew up in Molenbeek and had worked for years with troubled adolescents in this Belgian suburb, home to tens of thousands of Muslim immigrants, mostly from Morocco and Turkey.

The MolenGeek centre in Brussels is straight out of central casting for a movie about Silicon Valley.

For the past two years, it has been opening up computer skills and digital entrepreneurship to young people in one of the Belgian capital’s most deprived areas.

It has also shown another side to Molenbeek, the much-maligned neighbourhood associated with violence since the attacks on Paris and Brussels in late 2015 and early 2016, respectively.

The idea has been so successful that it has attracted investment from hi-tech giants like Google and Samsung.

“There are a lot of qualities here in Molenbeek. We are the proof,” says Tawfiq El Ouazzani, 22, who credits MolenGeek with helping him and his friend Ismael Mahaj launch a website.

“I thought I was going to go to be a postman or a cleaner,” after dropping out of high school, said Mahaj, 20. “But after I found MolenGeek I said ‘right, I am going to be an entrepreneur, I am going to be my own boss and get clients for myself.'”

A play on the name of the district and the “geeks” involved in the tech industry, MolenGeek’s offices are in a business centre just on the other side of the canal from the rest of the city of Brussels.

The aim was to give young people a chance at building a future in a district long linked with unemployment and crime.

‘Open up this world’

Between MolenGeek’s launch and the time it opened its doors on March 1, 2016, Molenbeek hit world headlines as a supposed hotbed of “extremism”.

First, it emerged that several Muslims who were behind the November 13, 2015, attacks on Paris came from there. Then Paris attacks suspect Salah Abdeslam was arrested there in March 2016, near his family home.

Days after that, the Brussels attacks brought the unwelcome attention back a third time.

Abdeslam is on trial this week over a shoot-out in Brussels that led to his arrest.

While Ouassari and his French cofounder Julie Foulon say that they’re glad MolenGeek is helping to lift the stigma from those events, their core aims are the ones they had originally – to help local youths.

Foulon said the tech industry was generally “pretty elitist” and with “very few people from ethnic minority backgrounds, and very few women. So it’s important to be able to open up this world.”

Now, every day, around a sixth of its 600 members visits the not-for-profit centre to brush up their computing skills, share ideas and learn business start-up techniques.

The centre has already incubated more than a dozen startups.

The success of  MolenGeek has already attracted investment from the likes of hi-tech giants Google and Samsung.

“We realised in fact that the problems are similar throughout Europe, even the world,” said Ouassari, the 39-year-old Belgian son of Moroccan parents.

A similar venture is planned in Padua, Italy and the EU wants to use it as a template for the whole continent.

“If you are from another country, if you are another religion and you have the same idea of entrepreneur, MolenGeek is the perfect place,” Italian entrepreneur Francesco Zanchin told AFP.

The 28-nation European Union, always on the lookout for ways to tackle persistent youth unemployment, is also interested.

“In other parts of the European Union we will have to copy this,” said Andrus Ansip, the EU digital commissioner and Estonia’s former prime minister.

Google executive Lie Junius said during a recent visit that the US giant had invested in MolenGeek to give “access to opportunities” and help Europe close the digital skills gap.

Michiel Dijkman, an executive for South Korea’s Samsung, said the firm is supporting MolenGeek with “a sense of urgency”.

For Ouassari, MolenGeek’s success is satisfying after more than two decades of difficult efforts to help his neighbourhood.

“It was like Don Quixote, tilting at windmills,” Ouassari said. “You have to bring guarantees to these young people so that they have a future.” 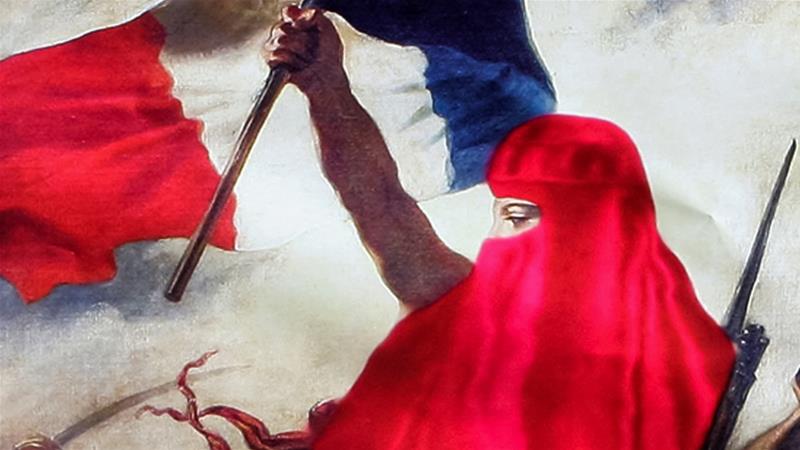