CELEBRITY chef Gordon Ramsey is being mocked online for his "overpriced" £19 fry up at his Savoy Grill restaurant.

Twitter-users have also called out the chef for charging a fiver for an extra sausage. 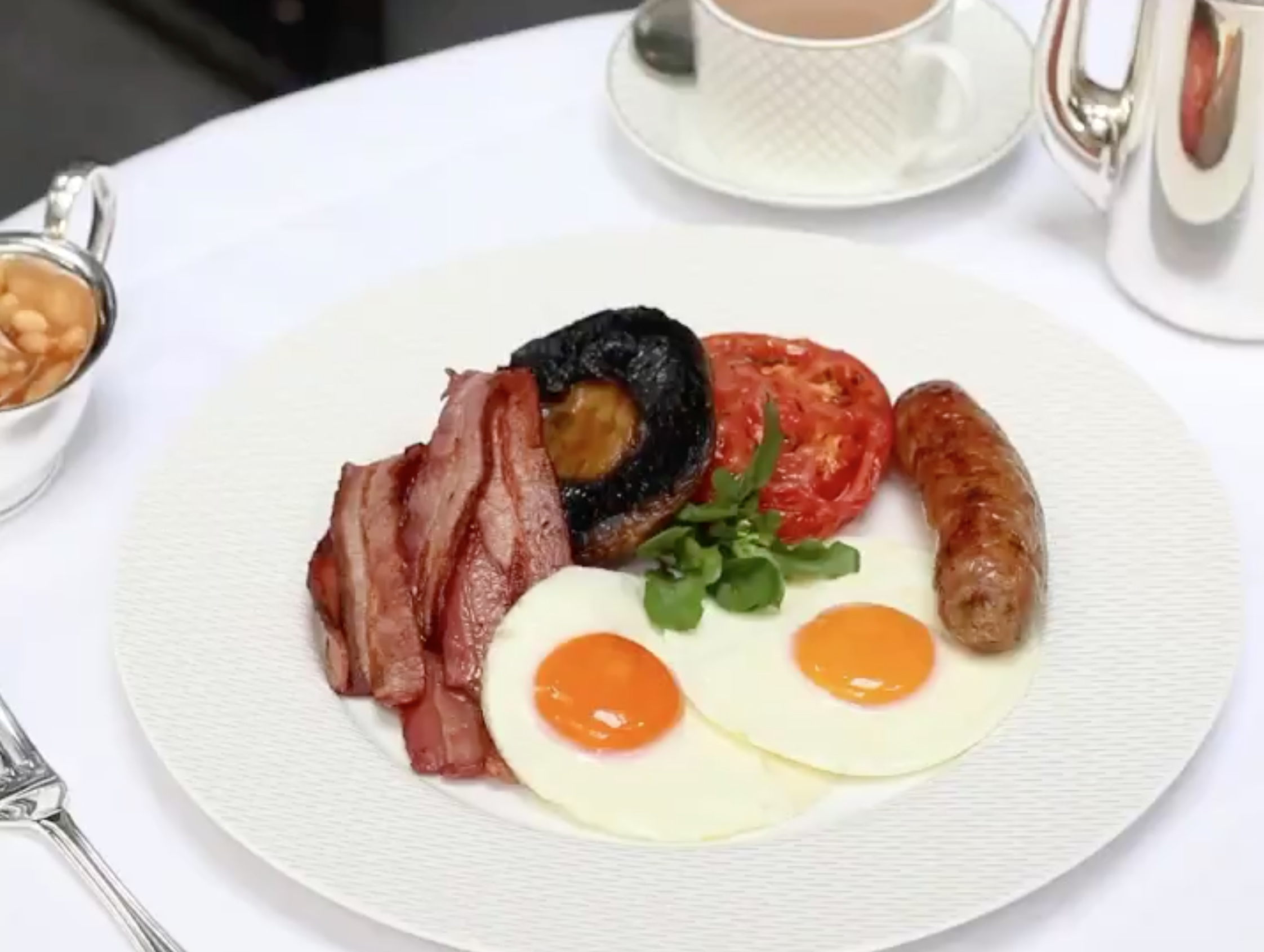 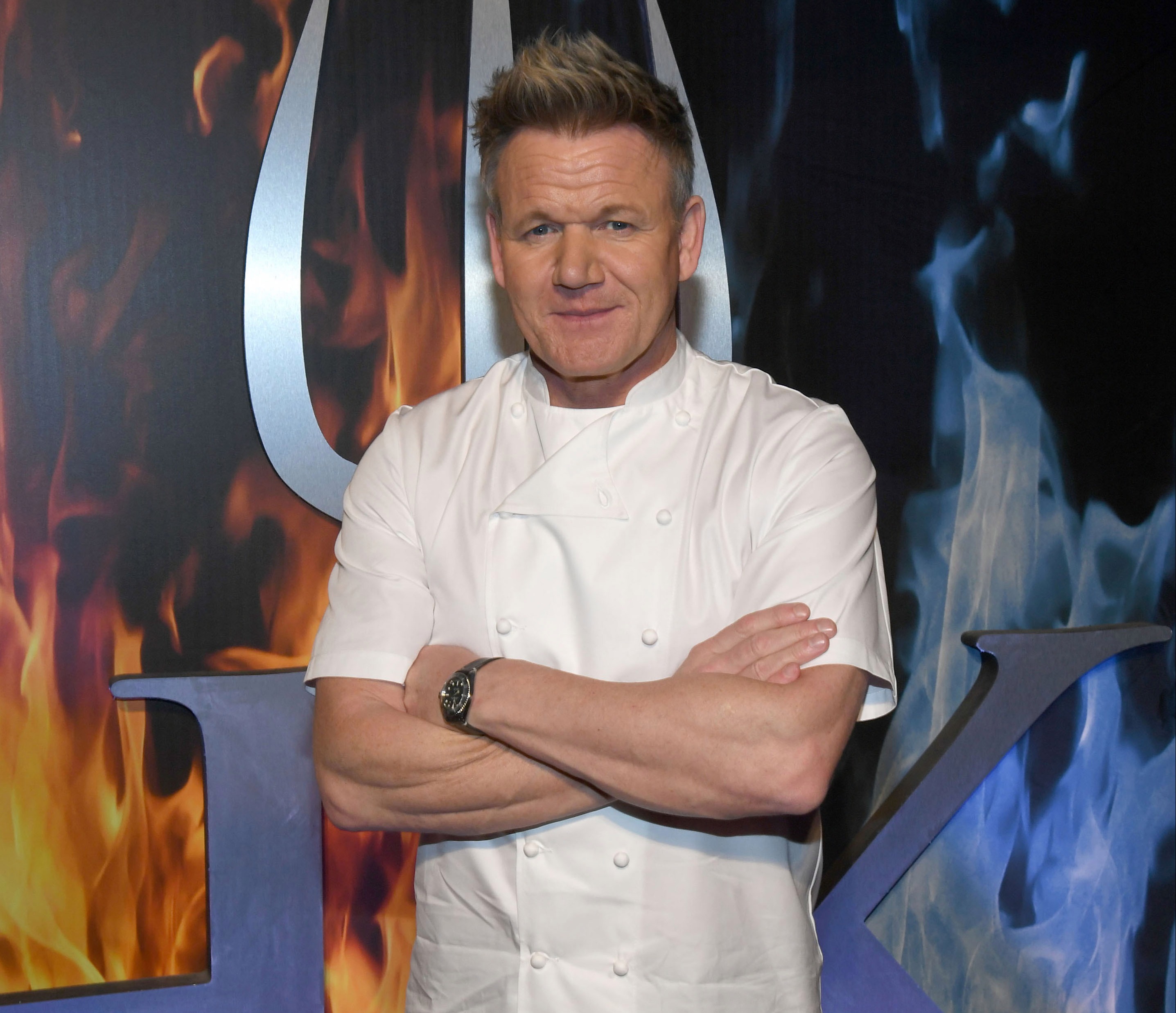 Gordon Ramsay posted a picture of a new fry up that will be available at his London restaurant from September 21 which read: "The most amazing Full English….can’t wait for you to try it from 21st September at Savoy Grill!"

The breakfast includes two eggs, one sausage, a few strips of bacon, one tomato and one mushroom.

The high-end restaurant is charging £19, nearly four times what Wetherspoon charges for its traditional fry up.

But people on Twitter have mocked the meal, with one person branding it an "abomination".

In reply to Gordon Ramsay's tweet, Richard Horton said: "Underwhelming. Definitely not on the amazing continuum.

"One sausage Scrap of bacon Looks like poor value to me."

Additional sides to add to the measly fry up are an astonishing £5 each.

Disgusted by the pricing of the sides Chris Sloey wrote: "Can't wait for you to try it!!!!! Are the sides £5 each or is that for all of them????

"Who is mug enough to pay a fiver for one sausage??? Get a grip GR."

This is the second time this week, Gordon has been in hot water with his food.

On Monday Ramsay was accused of stealing one of Australian chef Mitch Orr's signature recipes.

The potty-mouthed TV chef shared a video of himself making a Vietnamese braised pork carbonara served with an egg yolk two weeks ago.

But now Aussie chef Mitch Orr has claimed the dish is his, commenting under the post: "Looks familiar mate."

He has since elabroated and explained it's "standard etiquette" for chefs "to give credit where credit is due".

"Gordon is one of the biggest chefs in the world with over 9 million followers on social media – the right thing to do is to credit where the inspiration for the dish came from," told Emerald City.

He has reached out to Ramsay's employee, chef Michael Dabbs, who was tagged in the post.

"I haven't heard anything from Gordon himself, but I have been in contact with the chef he tagged who agreed the [pasta] was too similar not to have given me credit for," Orr said.