Victims of workplace sexual harassment will not be silenced following government plans to ban gagging orders in the coming weeks.

One year after the launch of the #MeToo movement, ministers are enforcing measures to stop employers buying victims’ silence.

Under the plans, non-disclosure agreements (NDAs) will be outlawed in cases where victims make complaints of sexual assault which are of a criminal nature. That can involve any form of unwanted sexual contact, ranging from a hand on the knee to rape. 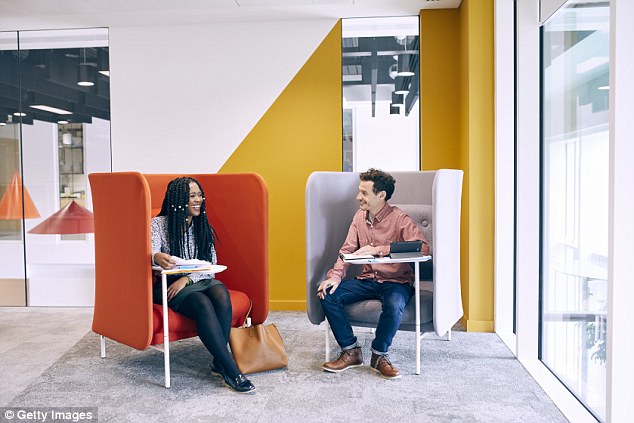 It is hoped complainants will be able to come forward after the widespread use of these agreements have silenced thousands.

Businesses will be legally expected to protect their employees from groping, lewd jokes and assault, while a national database will be launched so that victims can report their experiences, finally exposing the true scale of the problem.

NDAs hit the headlines last year after allegations that the Hollywood producer Harvey Weinstein had sexually assaulted female actresses and bought their silence.

His London-based assistant Zelda Perkins told MPs in March that she had been subject to an NDA, drawn up by a London law firm, which deterred her from reporting his behaviour for more than 20 years. 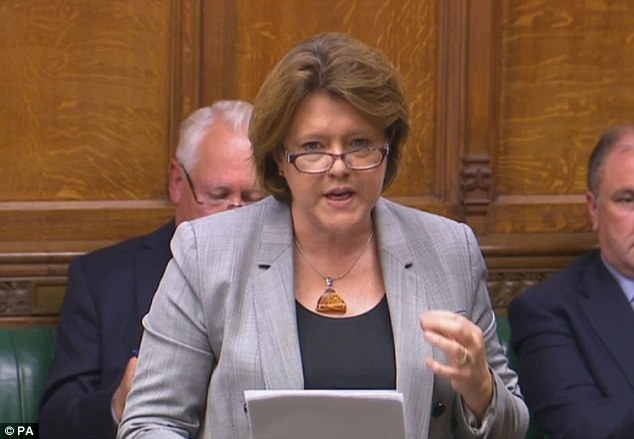 Maria Miller, chairwoman of the women and equalities committee, said: ‘It is clear that the government needs to step in to force these bodies to take sexual harassment seriously’

The orders have also been used in the House of Commons to keep harassment claims secret, but it is understood their use has stopped.

A senior Whitehall source told The Sunday Times: ‘The intention is to stop NDAs being used to stop the victims of sexual harassment from going to the police, and to introduce a new onus on employers to make it absolutely explicit to their staff that these agreements cannot be used in cases where a potential crime has been committed.’

The consultation on NDAs will be launched as part of the domestic abuse bill, and follows a report by the women and equalities select committee, which called for new measures to tackle sexual harassment at work. 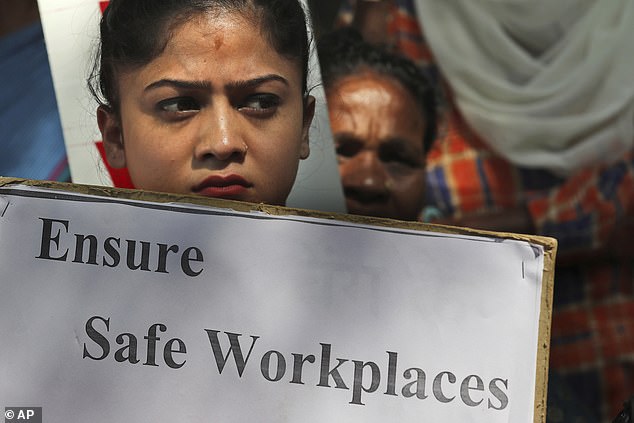 It comes amid warnings this weekend that the watchdogs of 10 industries, including those which oversee legal and medical professions, are doing too little to stamp out workplace sexual harassment.

Maria Miller, chairwoman of the women and equalities committee, said: ‘Progress is being made in the legal profession and in financial services. But in other sectors such as policing and healthcare, it is clear that the government needs to step in to force these bodies to take sexual harassment seriously.’

Rebecca Hilsenrath, chief executive of the Equality and Human Rights Commission, said: ‘NDAs are rife across industries. They prevent the number of complaints bubbling up.’

The Solicitors Regulation Authority wrote to law firms in March advising them not to use NDAs because they can get in the way of reporting professional misconduct. @siangriffiths6