They are gruelling tasks intended to weed out the weak from the strong.

But Paul Hollywood has revealed he has ‘reined back’ the technical challenges for this year’s The Great British Bake Off so the public can keep up.

The show’s judge, 52, said they have included clearer instructions when the 12 amateur bakers are faced with the programme’s tricky tasks to make it easier for viewers to follow at home. 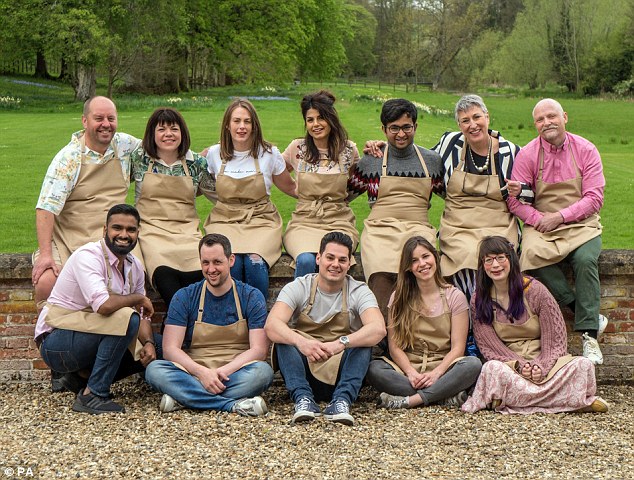 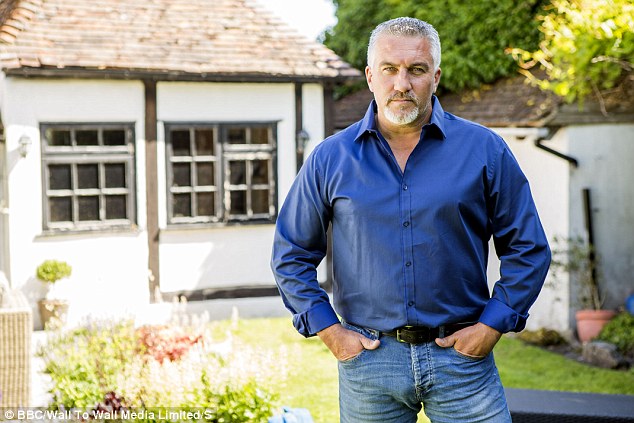 He said: ‘I wanted to go back to basics to a point because I think leading up to last year’s technical challenges people were saying to me, ‘I couldn’t do that’. Which is fair enough but we want the general public to actually bake, that’s the point.’

‘What we often do on the technical challenges is we give them a method and recipe and sometimes we take some of the lines out of the methods, so for instance we will give them the temperature to bake at but not the time. 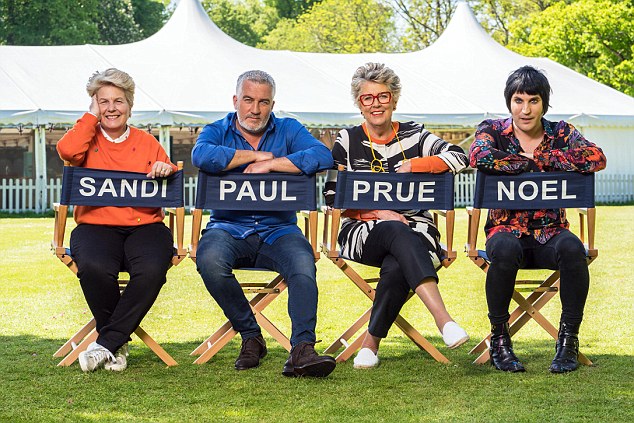 ‘So this time we have flipped it around, we have given them a little bit more information on some of the more challenging ones, so it’s finding that level.’

Hollywood, the only one of the original BBC line-up to have followed the programme to Channel 4, also said the upcoming series included vegan week to reflect the growing trend in the UK.

Meanwhile, Prue Leith, 78, revealed she has become a tougher judge now she has had a year to settle into the role.

She said: ‘I think because I am more relaxed, and a little bit more confident, I think I have been straighter.

‘Last series I would say lots of things that were nice before I would ever say anything nasty.’