Home » World News » Grieving teenager, 18, sent £79 rent bill for property where his mum was found murdered & told he must pay up

A GRIEVING teenager has been sent a £79 rent bill for the home where his mum was murdered – and told he must pay up.

Jack Aaron, 18, was sent the letter by Stoke-on-Trent City Council. 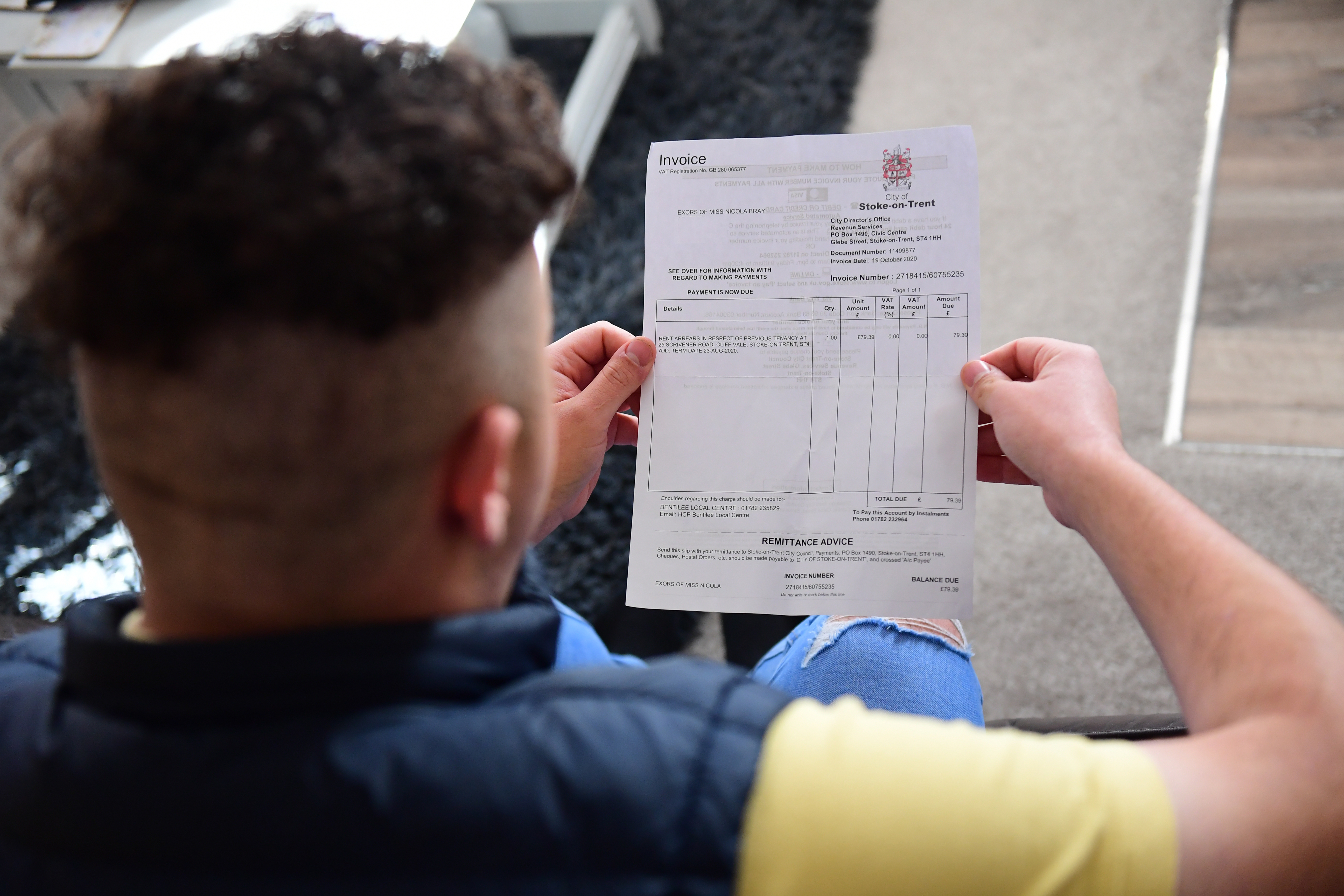 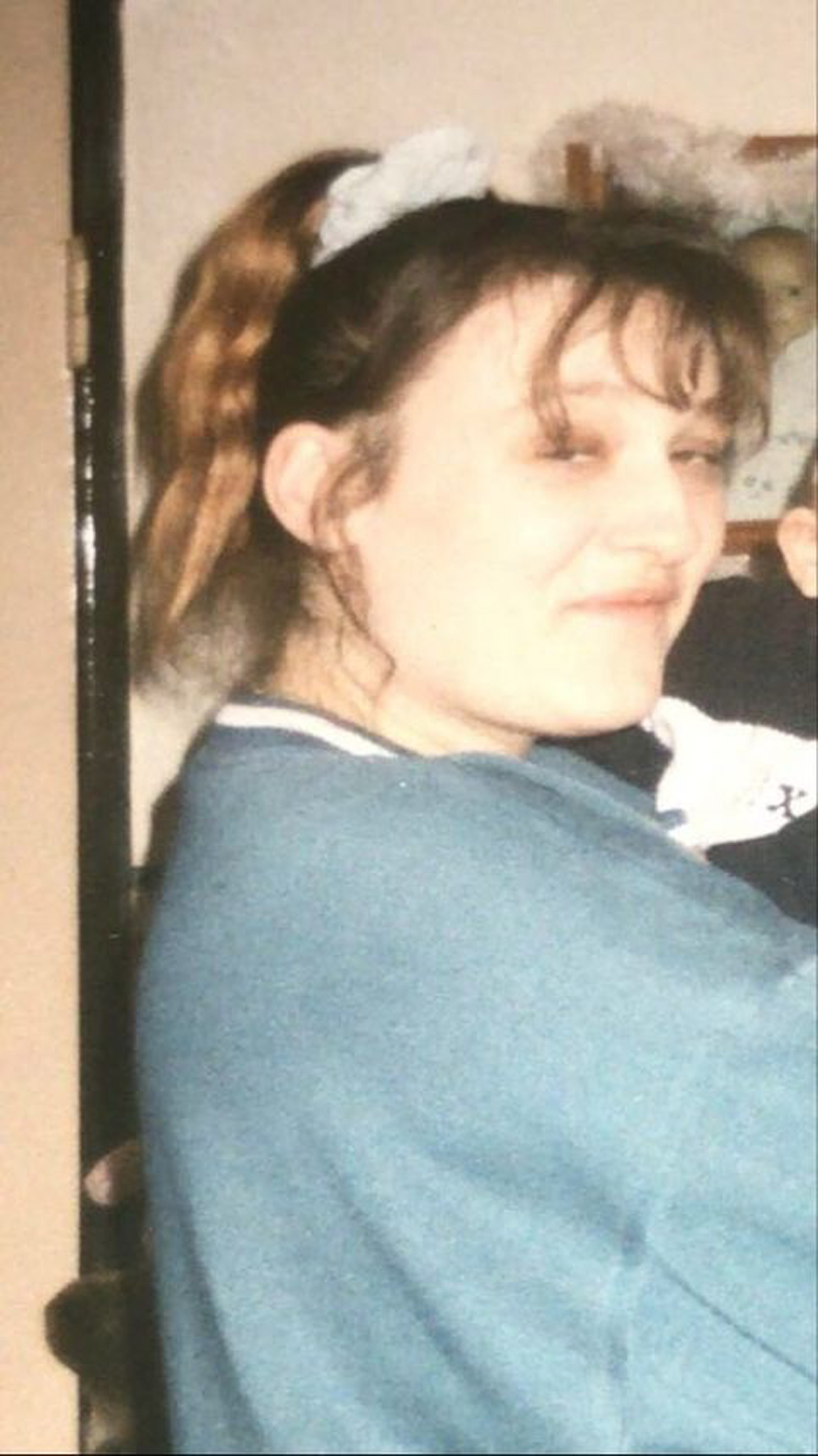 The letter said he had to pay £79.39 for the property his murdered mum, Nicola Bray, used to live in.

Ms Bray was found dead at her home in Cliffe Vale, Staffordshire, in August last year.

Now, her son Jack has contacted Stoke-on-Trent City Council to fight their demands that he pay outstanding rent for the house.

Jack described his mum as being "lovely, kind and caring".

He told Stoke-on-Trent Live: "We still don't know what happened. The police have told me very little.

"I was at my friend's house when I got a call from my nan saying she thought my mum might be dead. I got a taxi up to her house and saw all the police.

"It was such a shock. Her body was found at 10.30am and it was 2pm before the detective called me. It was too late, I was already there. I found out through mum's neighbours.

"As soon as the police had finished their investigation 10 days later, they gave me back the key. I then went into the house for literally 10 minutes.

"I had a little look around and grabbed some of my mum's things. I wanted to have some mementos. I got the pictures I wanted and left. I then handed over the keys to the council."

Jack is furious that the council is now chasing him for outstanding rent on the house where his mother was killed.

"They kept saying it's because I hadn't given the keys to the property back but the police were investigating her death," he said.

"I couldn't exactly go and get the keys off them. I'm fuming."

The local council has since apologised to Jack.

In a statement, a spokesman said: "We wholeheartedly apologise to Mr Aaron for any upset this letter has caused.

"As the tenancy did not legally end until August 23, a letter requesting payment of the outstanding rent was issued.

"After reviewing the case and in light of the circumstances, we have, of course, waived the outstanding rent.” 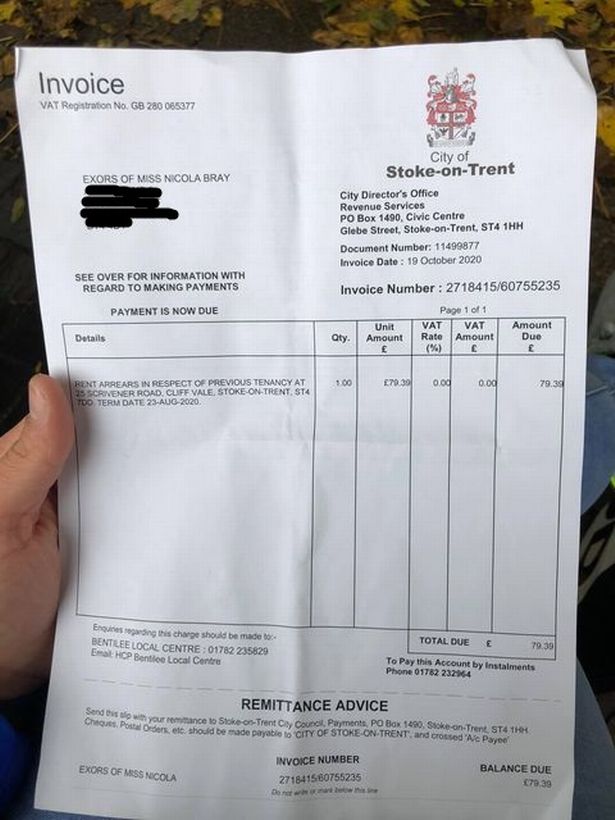 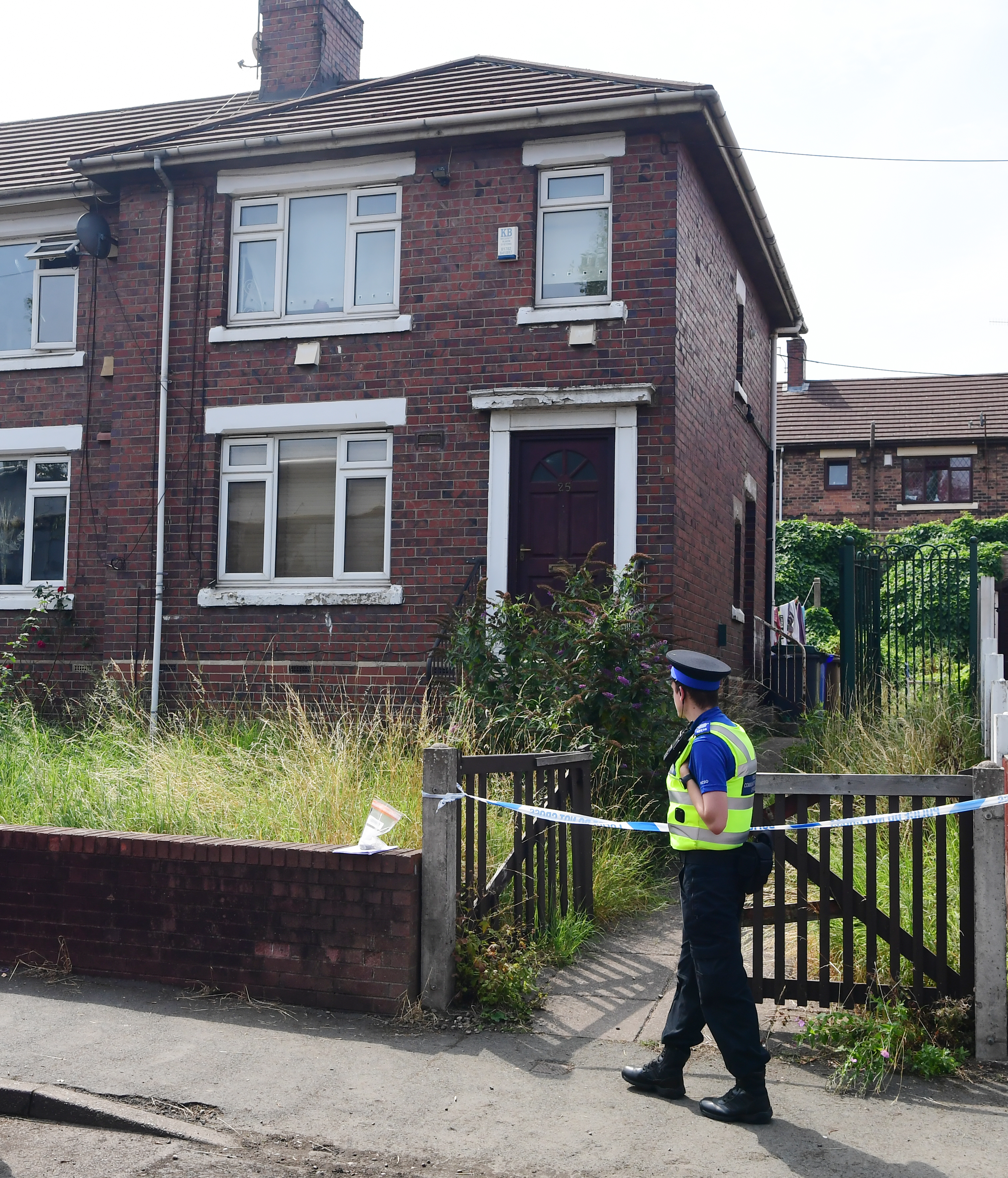