Home » World News » Gym worker, 21, 'murdered her newborn baby by stuffing tot into a rubbish bag and leaving it to die in her car’

Brennan Hailey Geller, 21, from South Carolina, is believed to have driven home on Friday night with the suffocated baby in the footwell of her car.

Lexington police found the baby the following morning, when she sought medical attention for blood loss.

Jay Koon, Lexington County Sheriff said: "The medical team caring for Geller told investigators she never told them the baby was in her car."

She was arrested on Monday and charged with homicide by child abuse for failing to provide medical care for the baby.

Brennan's friends have claimed she hid the pregnancy from her loved ones, with many expressing their shock on Facebook. 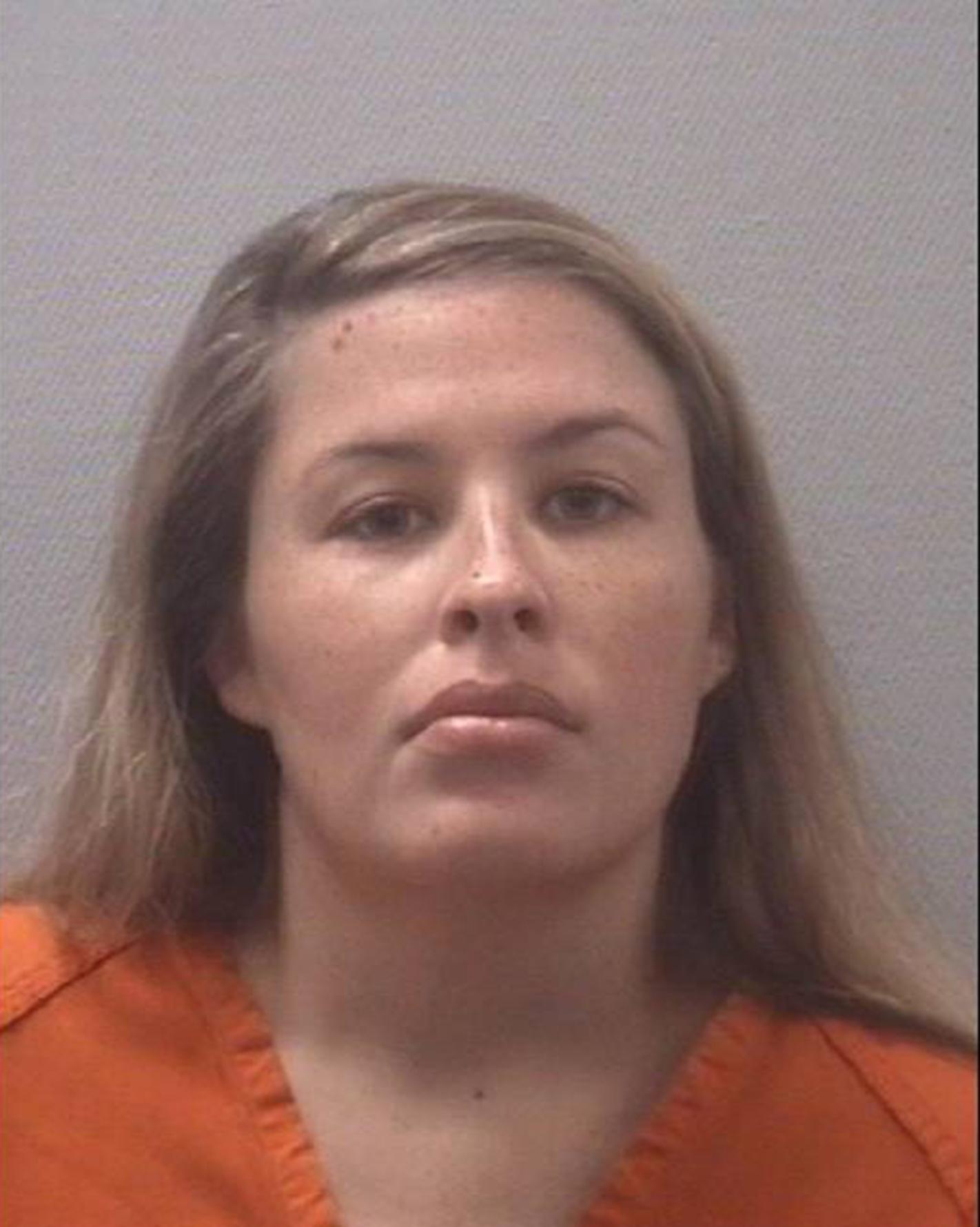 One said: "And to think i was friends with her… I didn’t even know she was pregnant."

Another wrote: "I didn't even know she was like this or even pregnant. Jesus. I can't believe this. I'm like shook to the core… known her since grade school and never thought in a million years she would do this.

"I feel so horrible for the baby and the dad. I wonder if he even knows…" 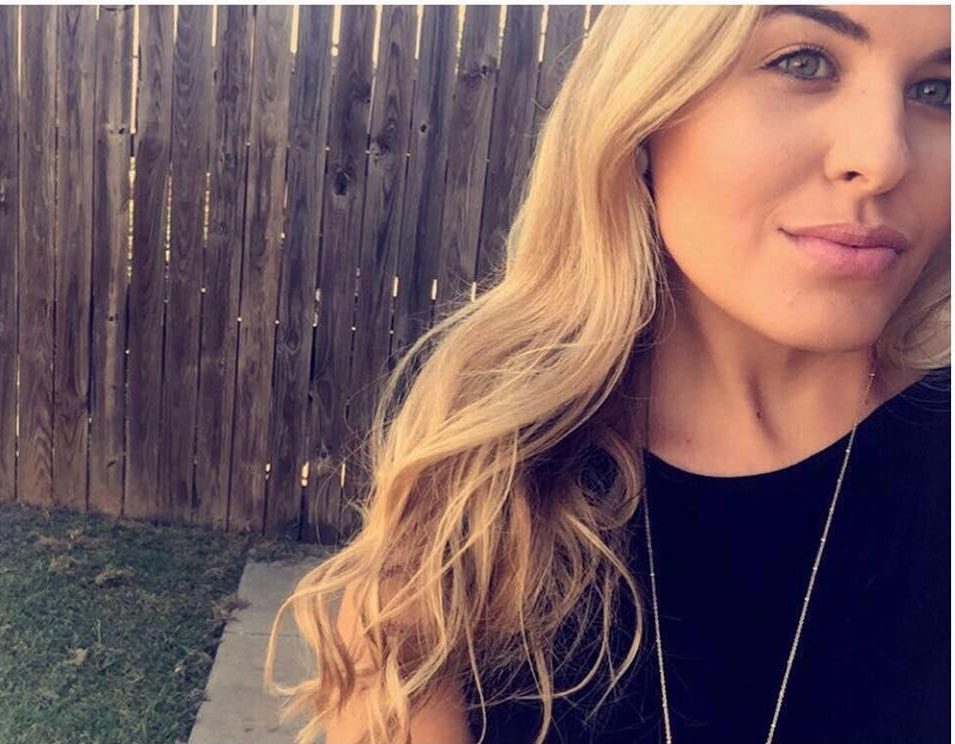 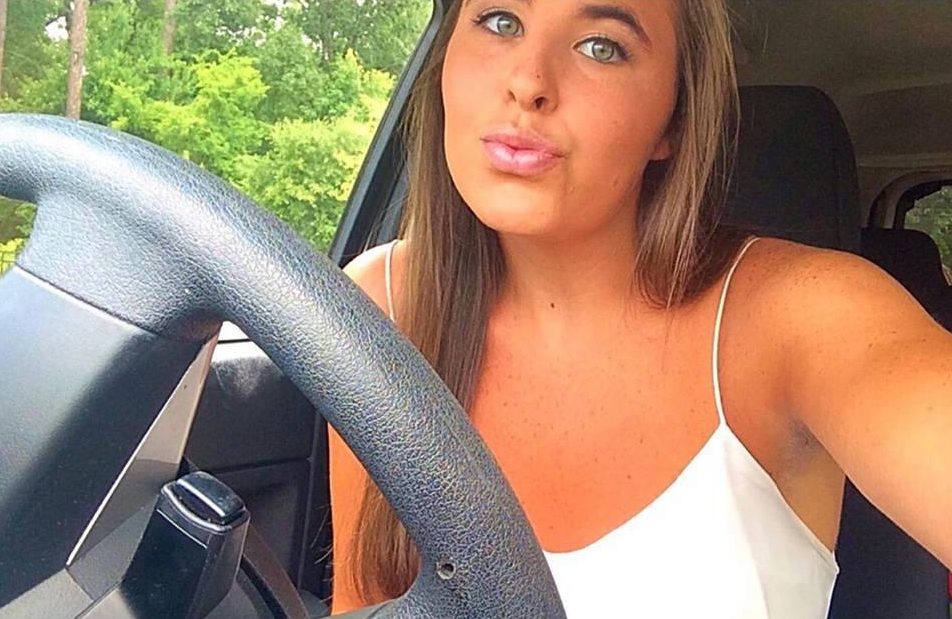 One other Facebook user said: "I am beyond tired of seeing posts from people I went to high school with… saying things like: 'We just saw her and she didn't look pregnant'.

"THE FACT OF THE MATTER IS THAT SHE DID. She waited to seek medical attention for herself and drove around with that poor baby in a trash bag in the floor board of her passenger seat."

She is waiting for a bail hearing at the Lexington County Detention Center, and could face more than 20 years behind bars if found guilty.

Mothers in South Carolina are able to legally abandon their babies in "safe havens" including hospitals, fire stations and churches.

Under Daniels Law, the mother's can surrender their babies, up to 60 days old, instead of leaving the child in dangerous circumstances.