HARVEY Weinstein’s defense attorney urged jurors in a Manhattan court on Thursday to find the disgraced film executive not guilty, “no matter how unpopular you might be when you go back home.”

In her closing arguments, the accused rapist’s lawyer Donna Rotunno told the seven men and five women of the jury to ignore their personal feelings about Weinstein, 67. 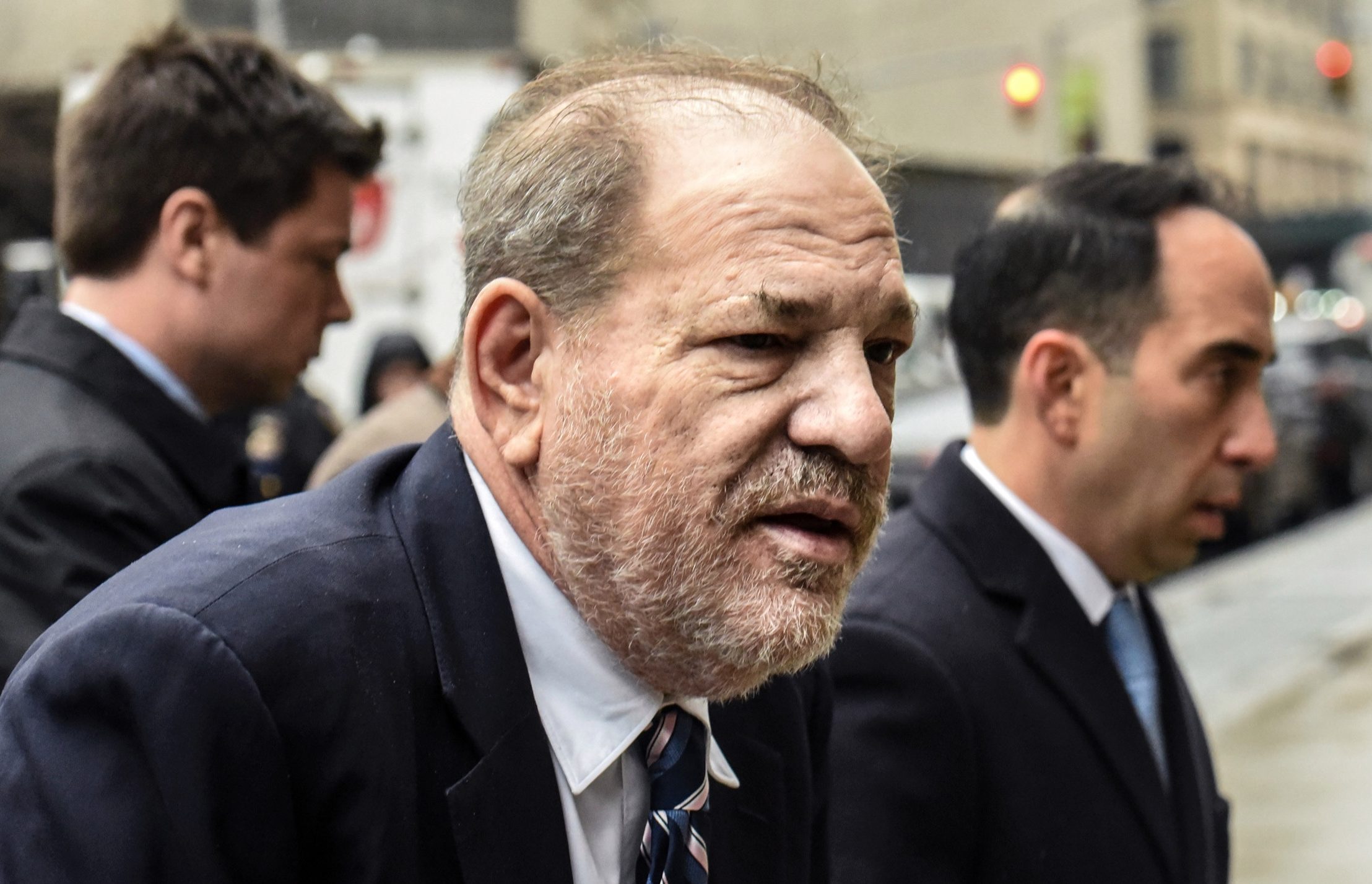 "You don’t have to like Mr. Weinstein,” Rotunno told the jury.

“This is not a popularity contest. We are not here to criminalize morality.”

“In this country,” she said, “it’s the unpopular people that need juries most.

“You may have had a gut feeling that Harvey Weinstein was guilty. Throw that gut feeling right out the window.” 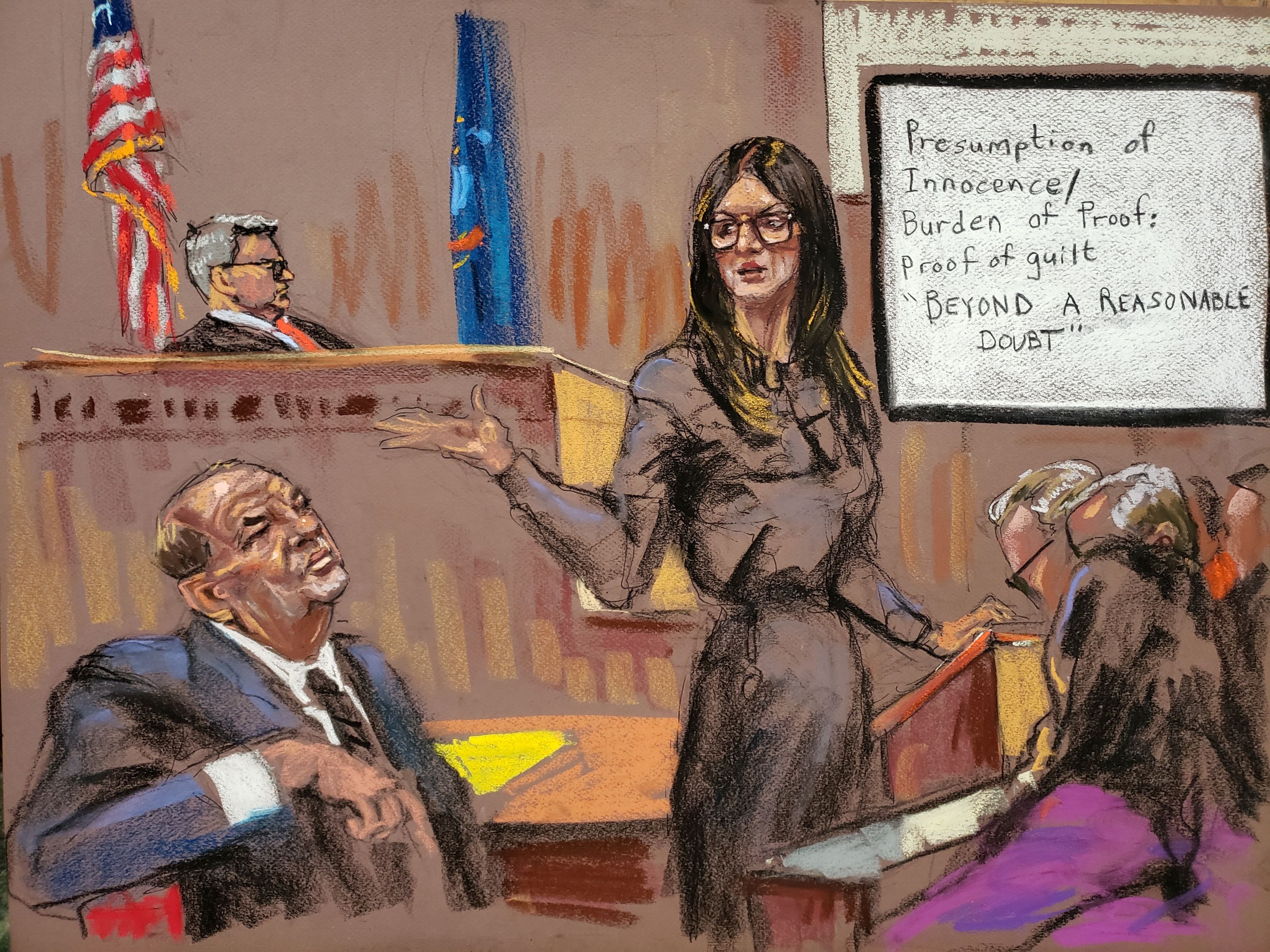 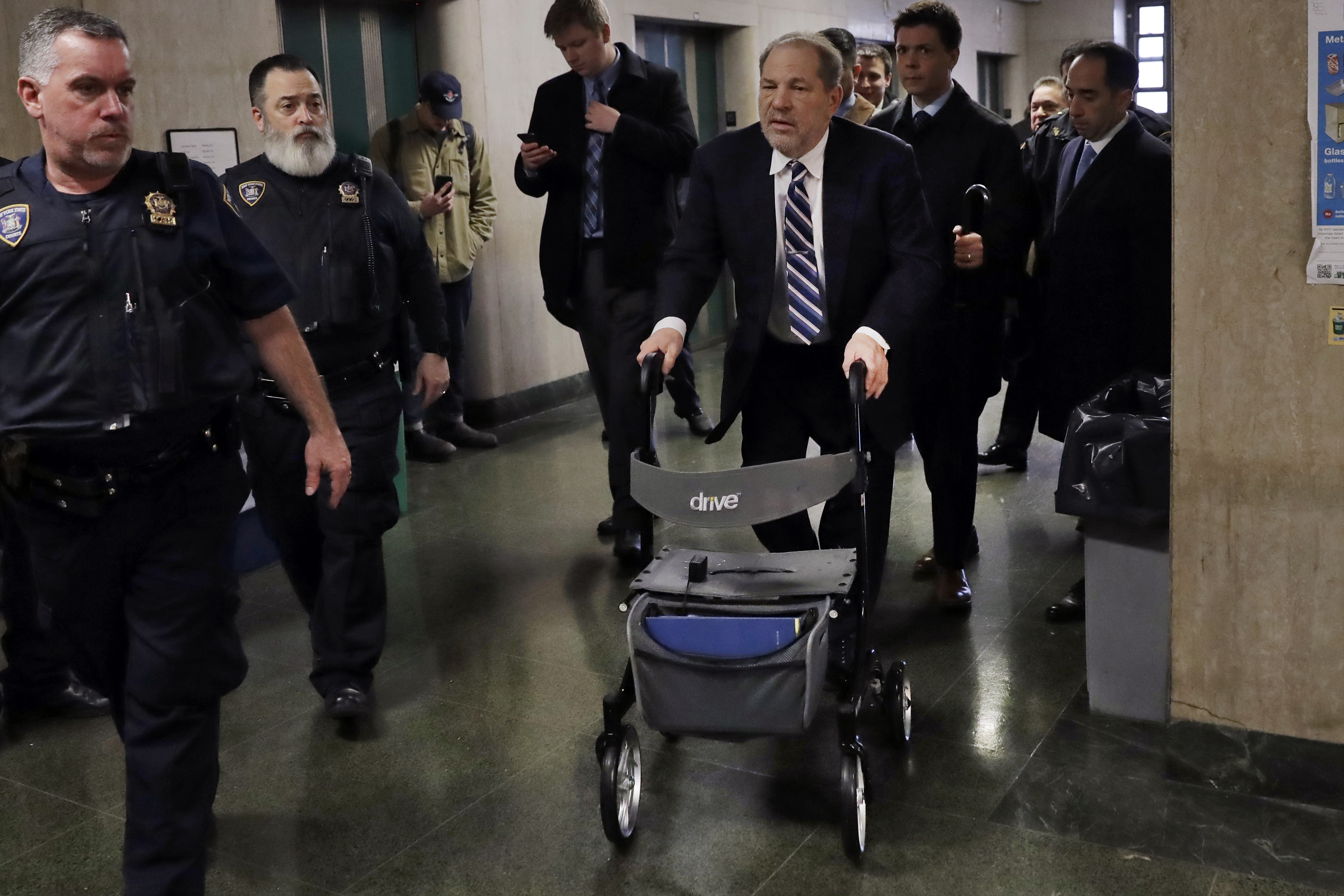 Invoking the location of the rape trial in Manhattan Supreme Court, Rotunno asked the members of the jury to use their “New York City common sense”.

Rotunno aimed to cast doubt on the testimony of Weinstein’s accusers, particularly Miriam Haley and Jessica Mann, painting them as unreliable. She argued prosecutors as invented an “alternative universe” in which Weinstein was portrayed as an overweight "monster … so unattractive and large that no woman would want to sleep with him voluntarily.”

Rotunno, a self-described ‘Me Too’ movement skeptic, said the encounters between Weinstein and the women making accusations against him did not count as rape or sexual abuse, because, she claimed, they could have removed themselves from the situation. 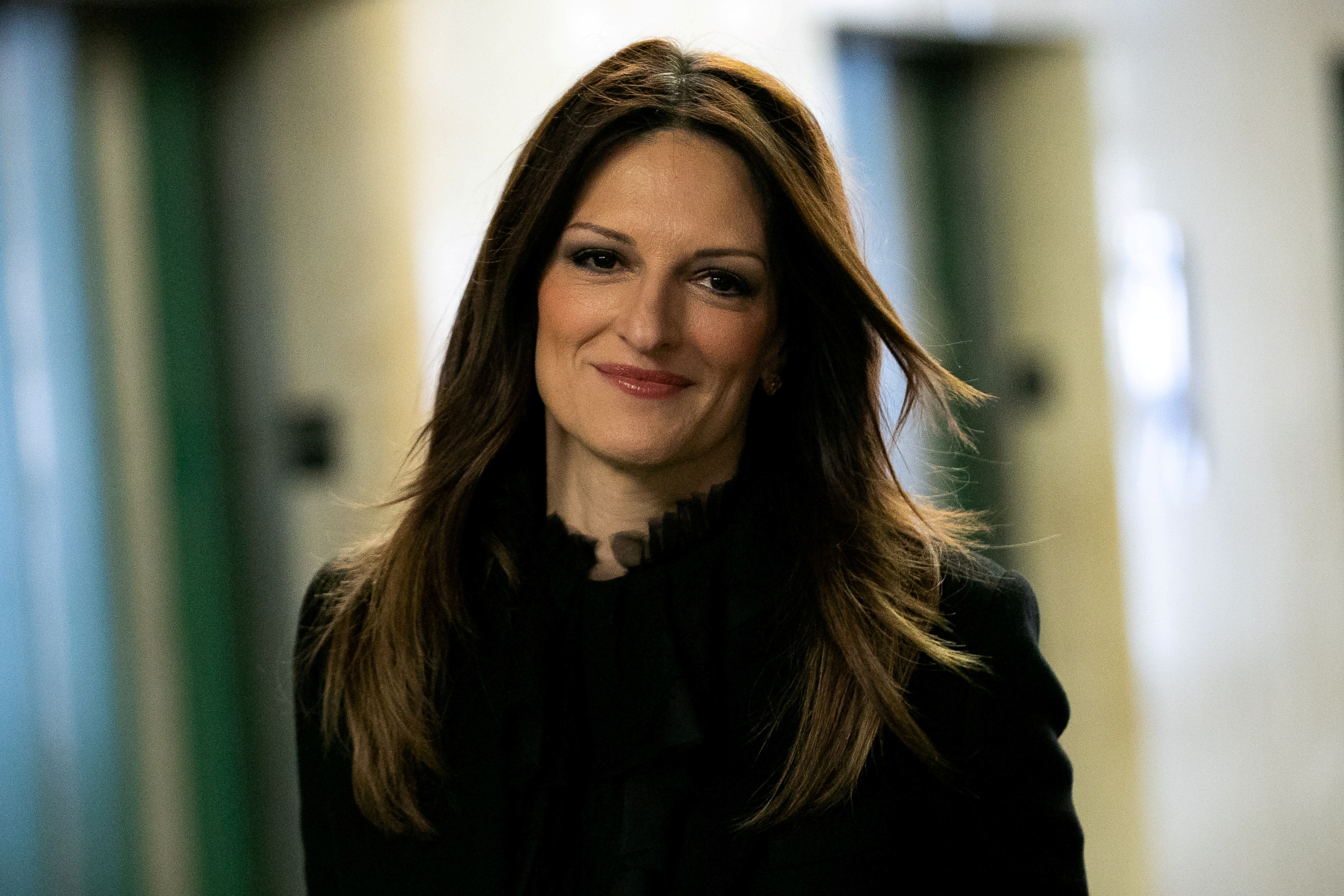 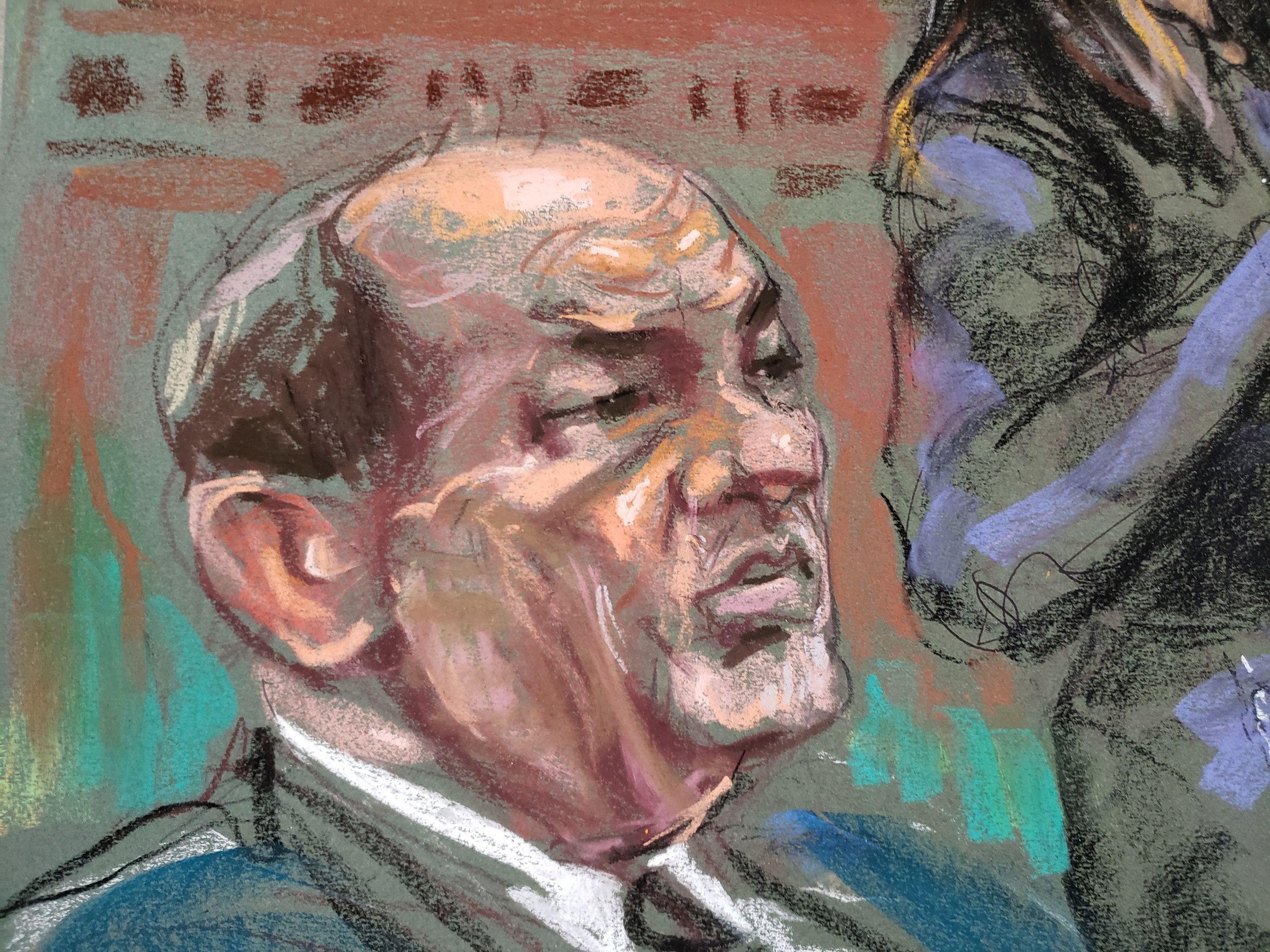 “[According to the prosecution] women are not responsible for the parties they attend, the men they flirt with, the choices they made to further their own careers.”

She compared prosecutors to “producers” who were writing a “script.”

Charges made against Weinstein in the case include raping a woman in a Manhattan hotel room in 2013, and holding another woman down and forcing oral sex on her in 2006. Four other accusers testified. He is accused of a pattern of predatory sexual behavior, luring women to hotel room on the pretense of business meetings before assaulting them.

Weinstein has maintained that any sexual encounters were consensual.

More than 80 women have accused Weinstein of sexual conduct since 2017.

If convicted, he could face 25 years to life in prison.
Prosecutors are expected to deliver closing remarks on Friday.