THE heartbroken fiancé of the mother-of-six, who was shot dead while her son was on a Zoom class, says the kids “have been asking for and miss their mom.”

Christopher Flores, fiancé of Maribel Morales-Rosado, spoke with TC Palm and said “the kids are in shock."

"Their mom is gone and I have to be strong,” he added, after Morales-Rosado was gunned down by her ex-boyfriend, Donald J. Williams.

According to police, Williams, 37, entered the family’s residence Tuesday morning with a gun and shot the victim.

Family member Jose Crespo told the outlet that Williams initially pointed the gun at the head of a 10-year-old, before shooting Morales-Rosado, who died later that day from her injuries.

“He’s still traumatized,” Crespo told the publication about the boy, adding that he did not sleep Tuesday night.

Five siblings, ages nine to 17, were in the home at the time and all six kids are still traumatized, according to Crespo. 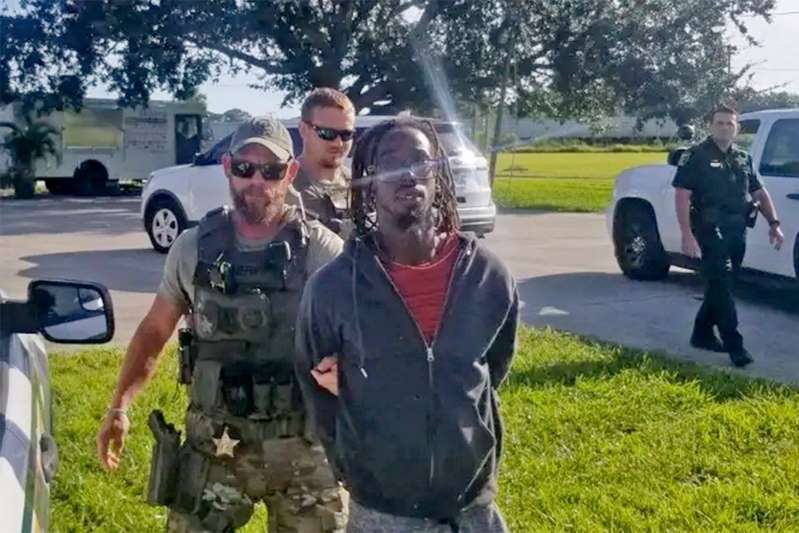 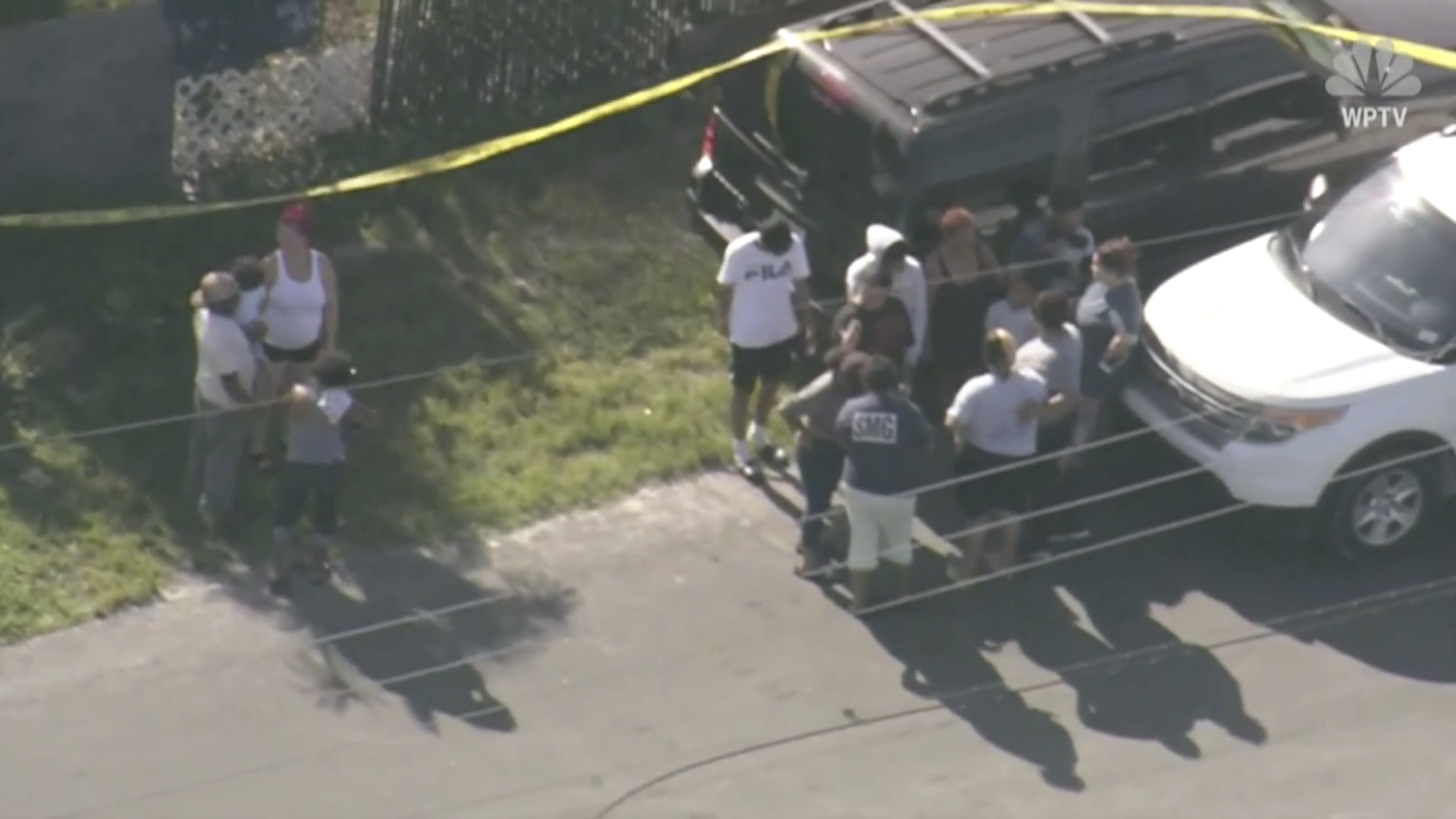 Flores said he started dating Morales-Rosado on July 4, 2017 and planned to marry her later this year.

“She was a simple woman. She wanted to get married at the beach,” Flores told the outlet.

He said his fiancée loved animals and had three goats. One day she planned to get a bigger home for her and her children and start a farm.

Flores’ sister, Jeanette Penalver, said she saw the mother on Sunday and she was excited about getting the children ready to go back to school.

“It’s terrible how a man can take a woman and a mother’s life like that,” she told the outlet.

Flores’ family said they’re still in disbelief over the situation and don’t understand why Williams killed her. 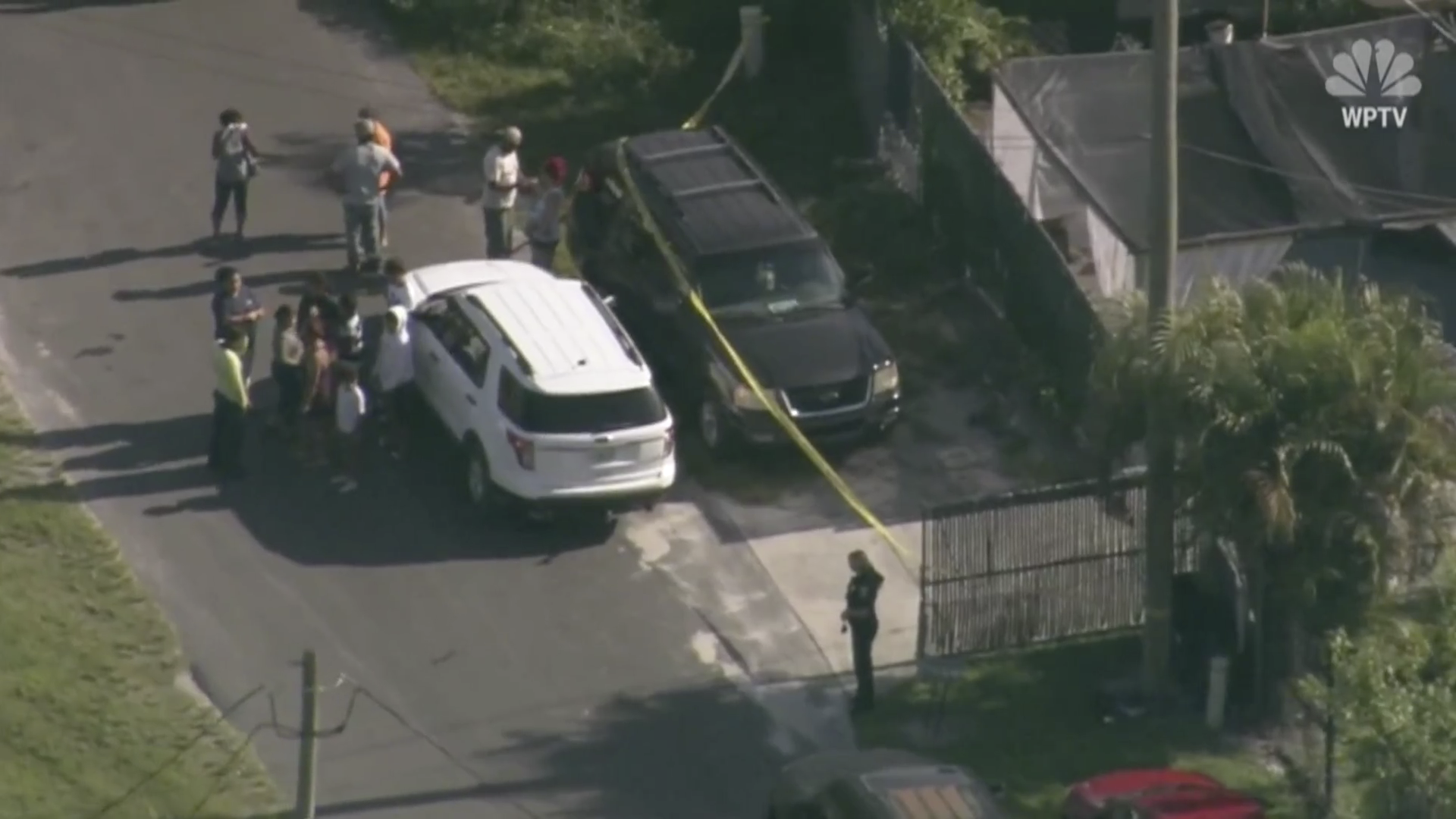 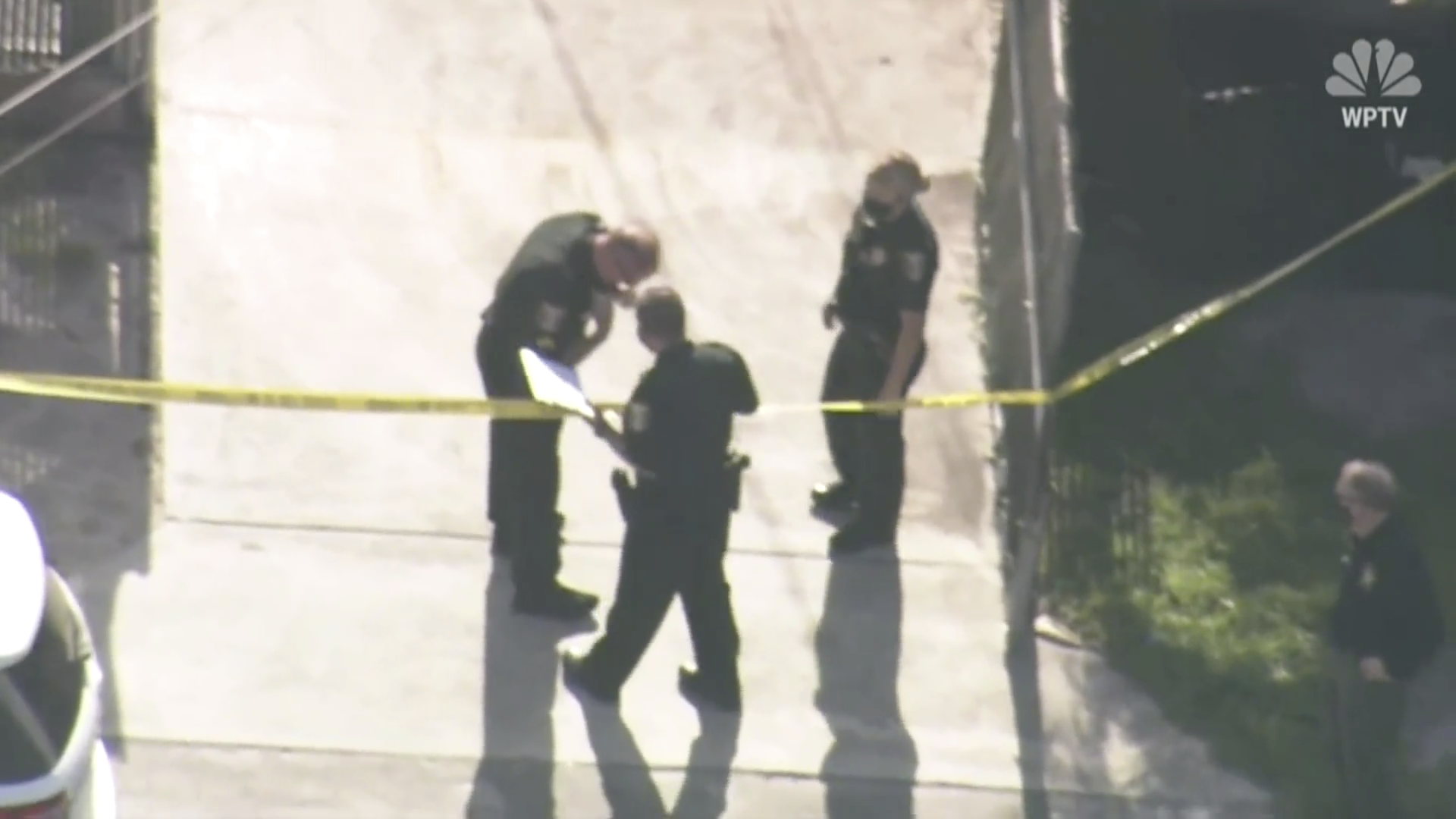 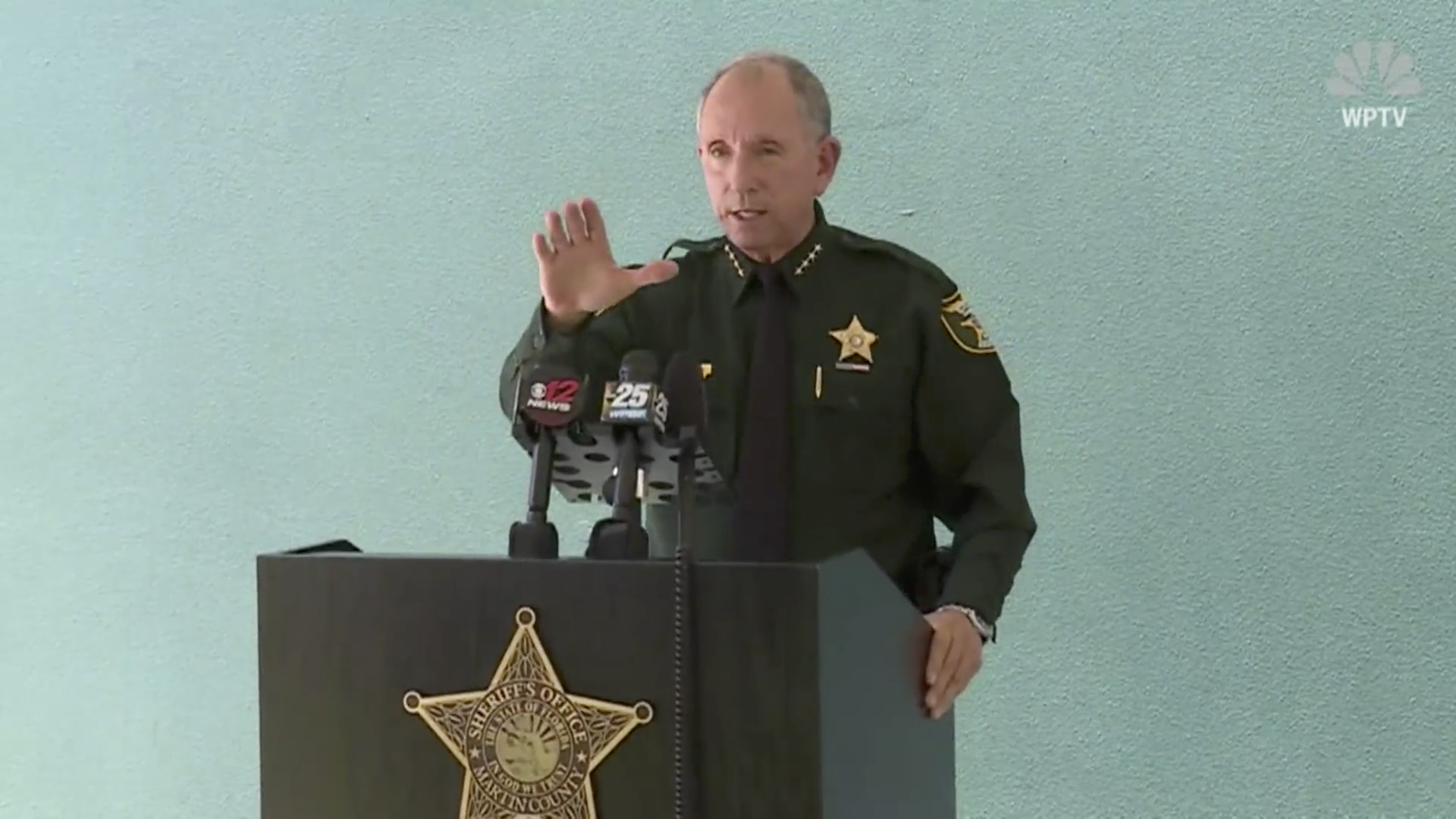 As the 10-year-old stared at his computer monitor Tuesday morning on a call with his teacher and classmates, shouting erupted in the room around him.

“The teacher’s online – I’ve never done a Zoom with children, so I’m picturing there’s other children no – and the teacher can see the children. The teacher said she heard a commotion, heard profanity,” Snyder said.

“Realized there was some type of domestic altercation. Still could see the child that’s online. The teacher said she mutes her button so nobody has to hear it and then she sees the 10-year-old put his hands up to his ears.

“Almost immediately after the child put his hands up to his ears, the computer screen went blank. We know the computer was hit with a projectile,” Snyder added.

Williams, 27, is being held at Martin County Jail without bond.

He is being charged with premeditated murder, two counts of aggravated assault with a deadly weapon without the intent to kill, one count of burglary to a structure and one count of possession of a firearm by a felon.