The Dynasty star, 56, was said to have lashed out at emergency responders when they were called to her home in Thousand Oaks, California, in June. 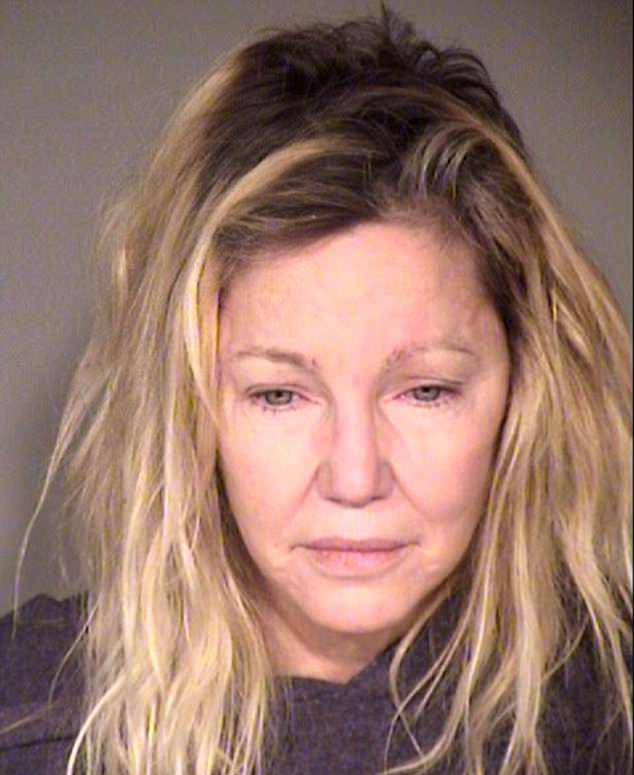 The Ventura County District Attorney's office yesterday charged her with battery on a peace officer, battery on an EMT and resisting, obstructing or delaying a police officer.

She was “heavily intoxicated” when she allegedly assaulted an officer who was trying to separate her from her family, TMZ reported at the time.

Locklear is then said to have kicked an emergency medical technician (EMT) who was putting her on a gurney.

She was taken to hospital before being booked into custody and later released on bail. 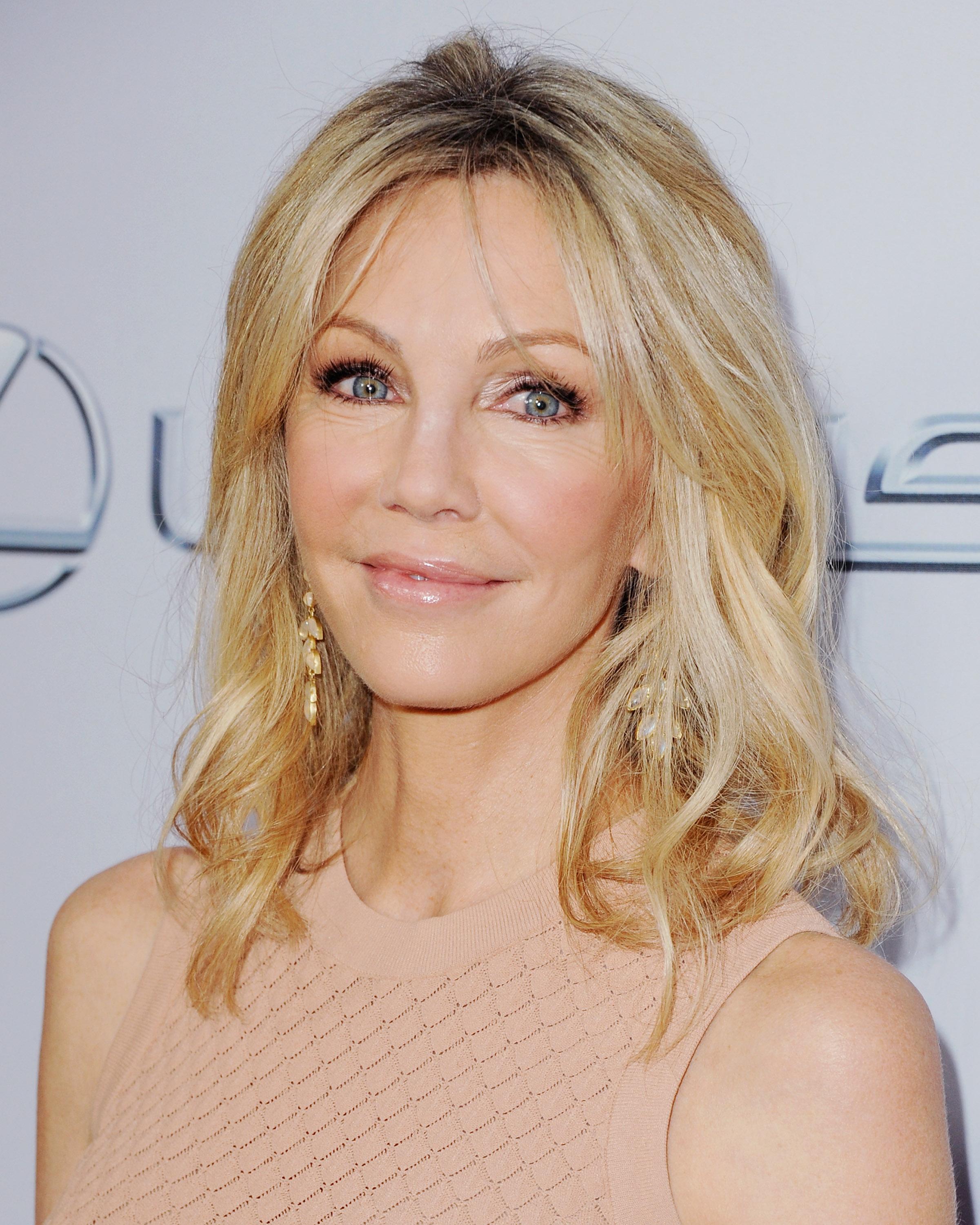 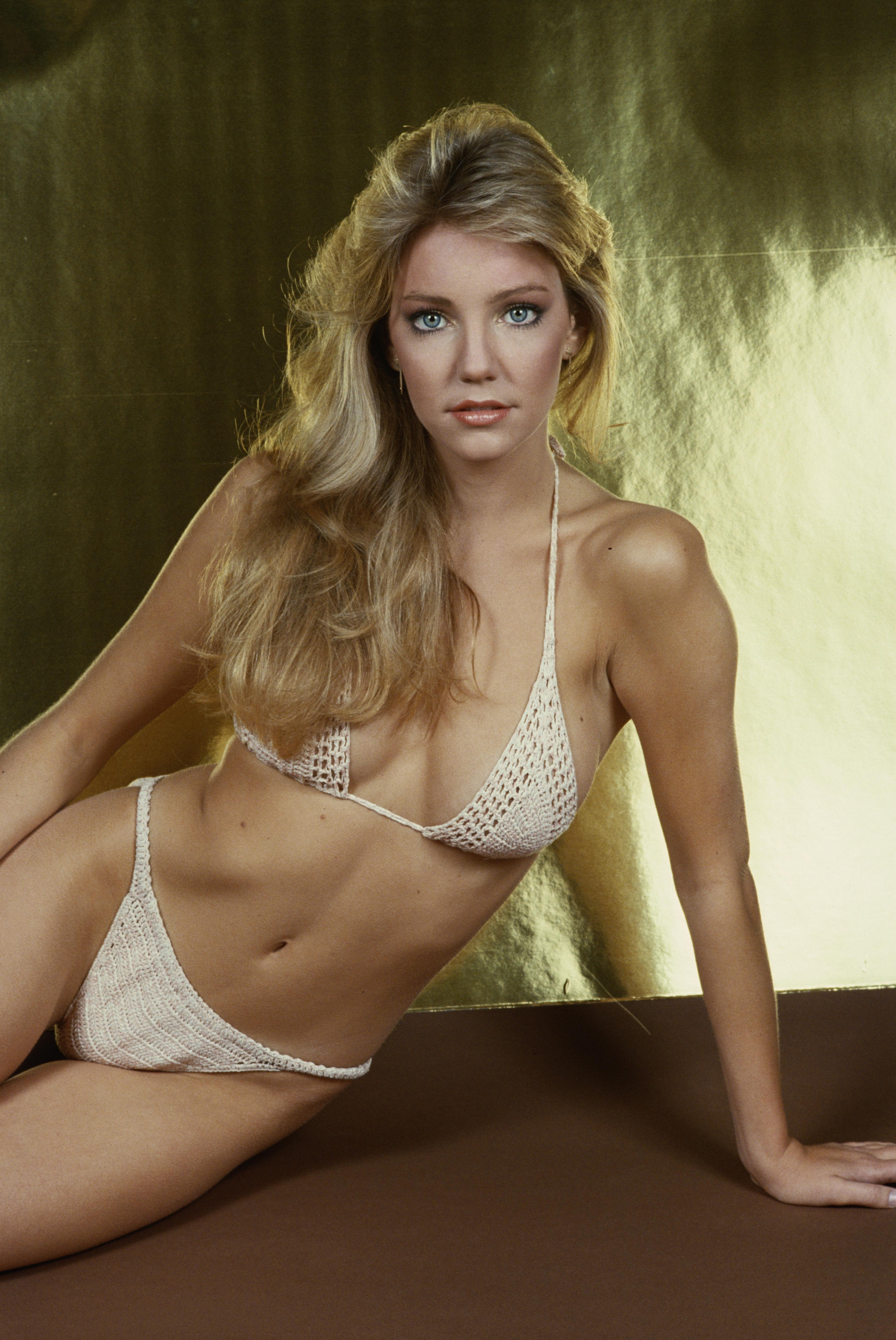 A week earlier, Locklear was reportedly in hospital amid claims she “threatened to shoot herself”.

She was taken for a psychiatric evaluation after a family member called police and said they were concerned about her behaviour.

Her attorney represented her in court in Ventura County on Thursday and pleaded not guilty to all charges on her behalf, according to the district attorney's release.

The arrest came just four months after she was held by police for allegedly scrapping with her boyfriend Chris Heisser. 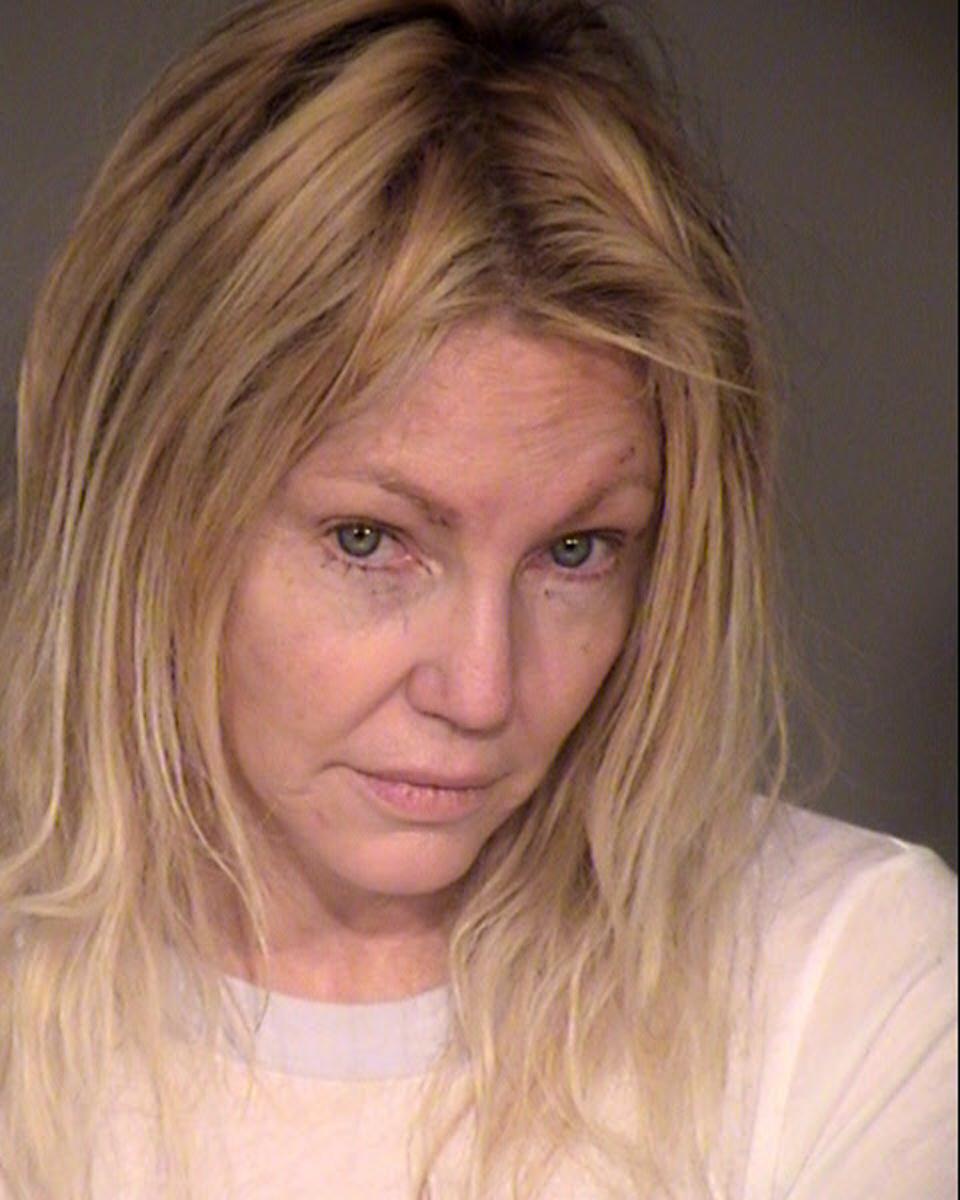 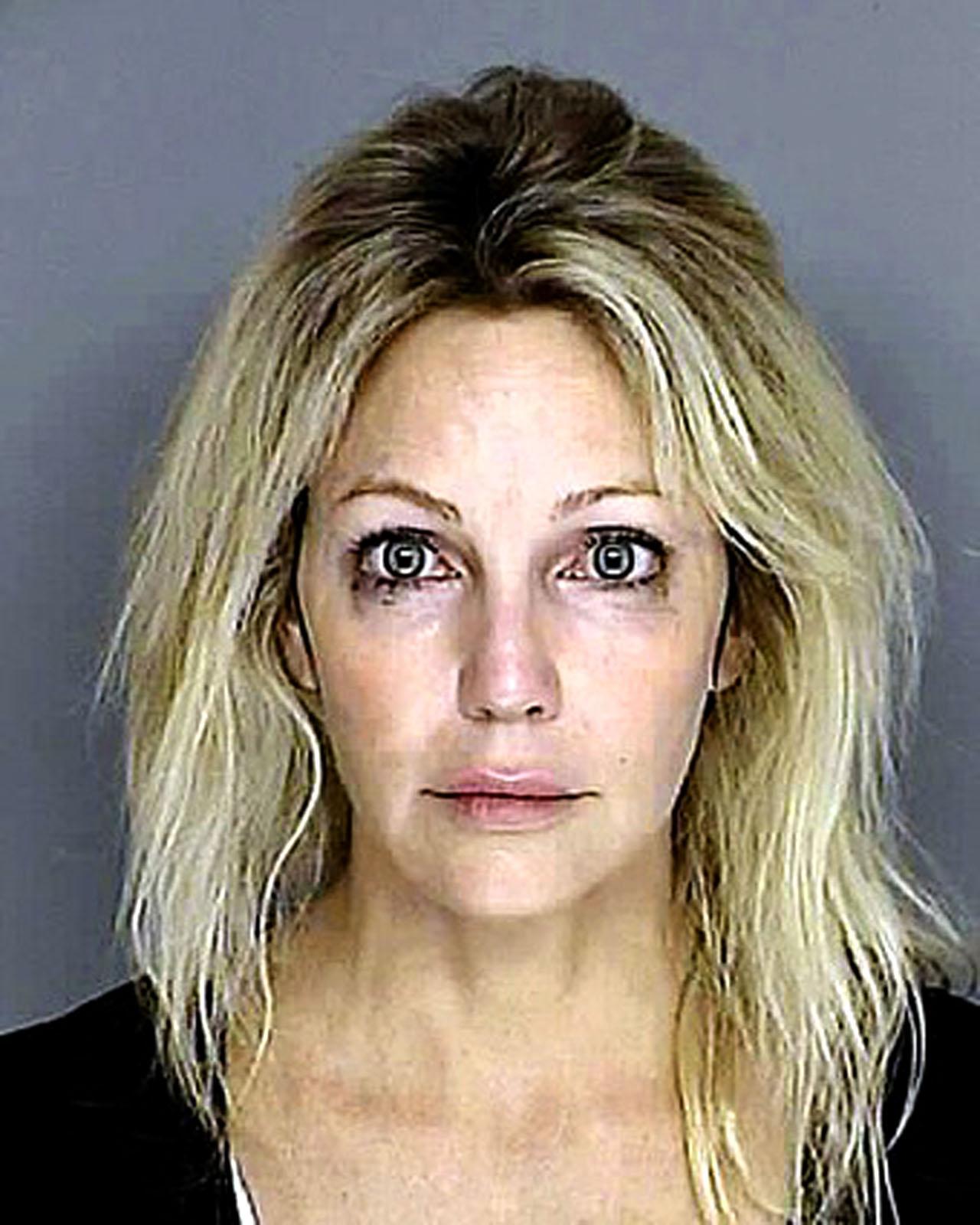 Heather, who has spent years battling addiction issues, was detained on February 26 after police were called to her home in California.

She was arrested on domestic violence charges over the alleged bust-up with her boyfriend.

Prosecutors said the new charges announced on Thursday are in addition to five charges she already faces for the February incident.

She pleaded not guilty to those charges and is due back in court on September 27.

The Sun Online has approached Heather Locklear’s representatives for comment.