A pregnant Labour MP is facing the threat of being deselected after she voiced her opposition to Chris Williamson being readmitted to the party.

Mr Williamson is yet to have the Labour whip returned after plans to let him off with a warning for saying the party had been ‘too apologetic’ over anti-Semitism sparked outrage among MPs.

Ellie Reeves is under pressure from members of her constituency Labour Party after she was among a group of 120 Labour MPs and peers who had called for Mr Williamson to lose the whip.

Mr Williamson had been suspended in February and was briefly readmitted to the party last week as an internal committee recommended a formal warning.

The uproar over the decision then prompted Mr Williamson to be suspended again so that a review of the handling of the case could be undertaken. 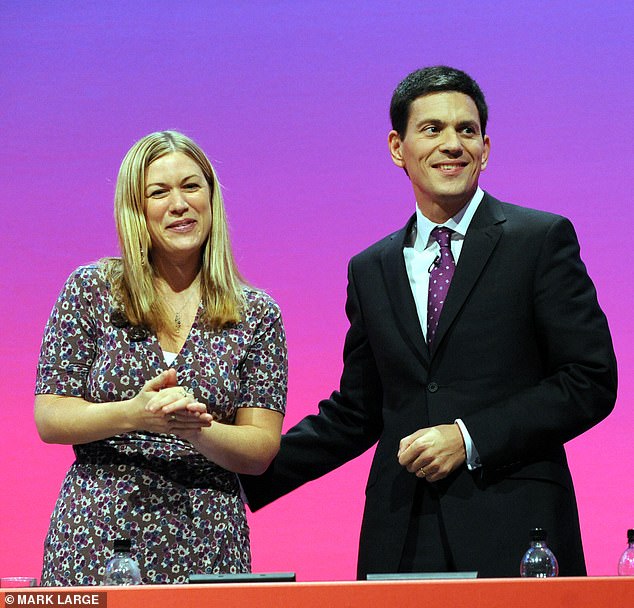 Ellie Reeves, pictured alongside former Labour foreign secretary David Miliband, is under pressure from activists in her constituency after she backed a statement calling for Chris Williamson not be readmitted to the party 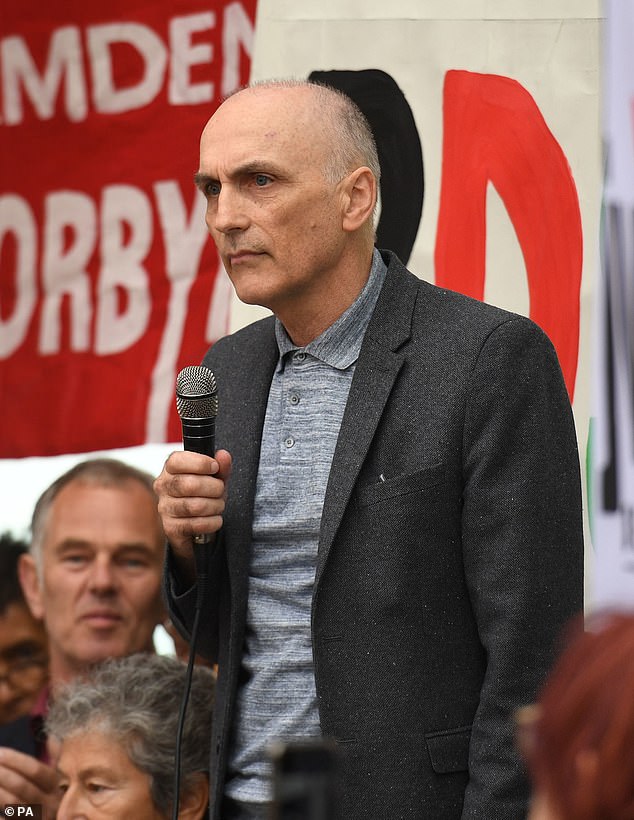 Those who had backed the call for Mr Williamson to lose the whip had urged Jeremy Corbyn to show ‘leadership’ on the issue as they said it was the Labour leader who ultimately decided whether the Derby North MP should stay in the party.

The decision by Ms Reeves, the MP for Lewisham West and Penge who was elected for the first time at the snap 2017 general election, to put her name to the statement has prompted a member of her constituency party to demand she face a vote of no confidence.

That process could ultimately end with the MP, who is 22 weeks pregnant, being replaced as the constituency party’s candidate at the next general election.

The Politics Home website which first reported the deselection push claimed Ms Reeves had asked the leader of the opposition’s office to step in to quash the bid but her request was apparently rejected.

A Labour Party source said ‘no motion has been formally moved or tabled’ and such a motion would have ‘no formal standing’ even if one was passed by local party activists.

The deselection bid has prompted senior Labour MPs to give their backing to Ms Reeves.

Harriet Harman said: “Ellie Reeves elected in 2017 is not going to be deselected by UK Labour in 2019 while 5 months pregnant.

“We are not going to let it happen. Full Stop!”

The Labour former frontbencher said “up and down the country there are women being pushed out of their jobs when they’re pregnant” and that “Labour is there to stand up for them”. 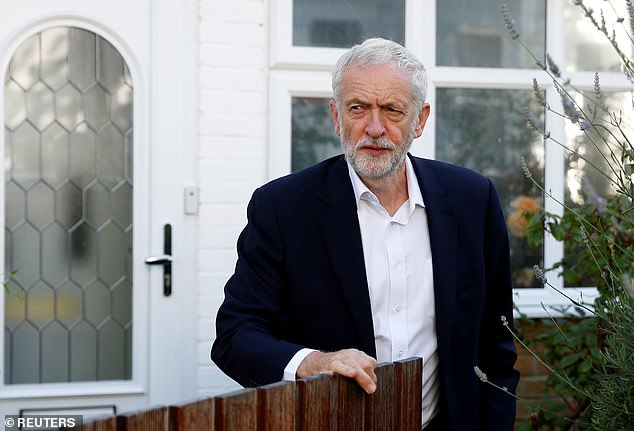 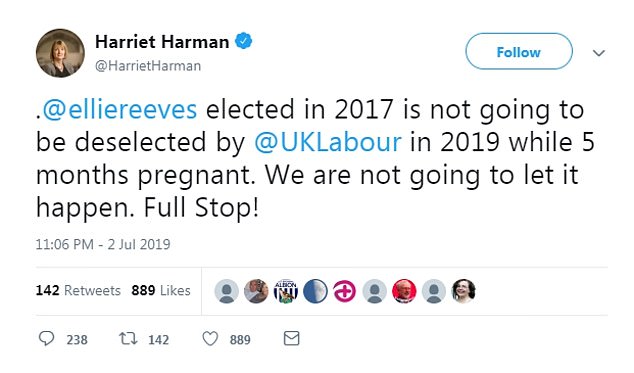 The row came after a poll revealed heavy support among party members for Mr Williamson to be reinstated.

Some 61 per cent of readers of the left-wing website LabourList backed reinstating him.

However, in the same poll of more than 10,000 people almost three quarters (74 per cent) said that Labour should introduce an independent complaints procedure after criticism of the current party process.

The party bowed to a widespread revolt on Friday by halting plans to restore the party whip.

Mr Williamson had been let off with a warning after a pattern of behaviour that included saying the party was ‘too apologetic’ about cases of Jew-hate in February.