Help to Buy mess as taxpayers subsidise thousands of homes for couples earning more than £100,000

Thousands of wealthy families are taking advantage of a taxpayer scheme designed to help struggling first-time buyers get on the housing ladder.

More than 6,700 households with incomes over £100,000 have bought homes using Help to Buy, according to the government’s own figures.

The scheme provides taxpayer cash to people seeking a mortgage. But despite its original aim to help people who could not afford big deposits, nearly one in 20 households with support have six-figure incomes.

And families with incomes of £50,000 or more have now received 40 per cent of loans, according to the report by the Ministry of Housing, Communities and Local Government. 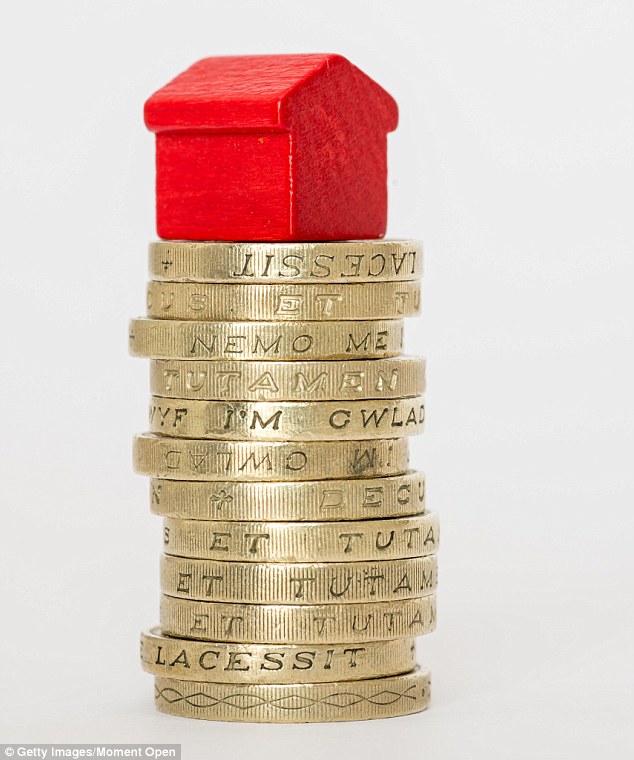 Last night critics claimed Help to Buy was failing to help people who needed it most. Sam Dumitriu, Adam Smith Institute’s head of research, said: ‘The fundamental problem is a lack of supply, but Help to Buy does not address that.

It doesn’t make sense for taxpayers to be paying for something that is going to people who are well off.’

Housing analyst Anthony Breach, of the Centre for Cities, added: ‘We need to be releasing more land near train stations and areas where there is already infrastructure.’

Professor Danny Dorling, an Oxford University housing expert, said: ‘When house prices fall, part of the reason will be Help to Buy artificially inflated their value.’

Almost 170,000 families have now taken advantage of Help to Buy since its launch in 2013. That has seen the Government provide more than £8.9billion of support, with the scheme extended to last until 2021 and an additional £10billion pledged.

The average cost of a home bought through the scheme outside London was about £250,000, with the average loan handed out worth £52,800. 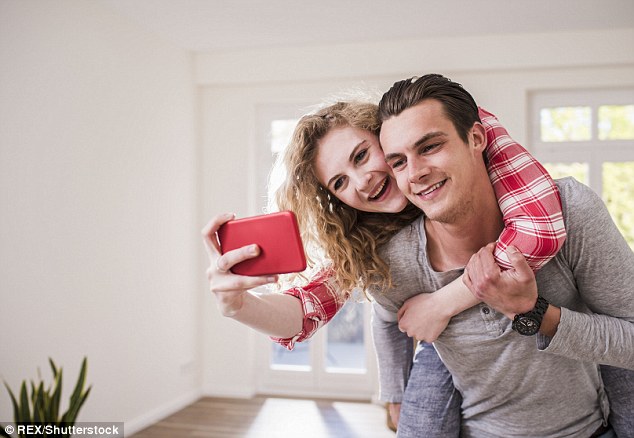 There is no maximum income on the Help to Buy scheme, which applies to new-build homes.

A government spokesman said: ‘The majority of those using our Help to Buy Equity Loan scheme had household incomes of £50,000 or less.’