A MAN fishing at a lake in Central Park on Thursday thought he had a catch—only to find he had hooked a human corpse.

The dead body caught the fisherman, Luis Castoire, by surprise, but it is the second corpse to be found at the popular park and third in New York City this month. 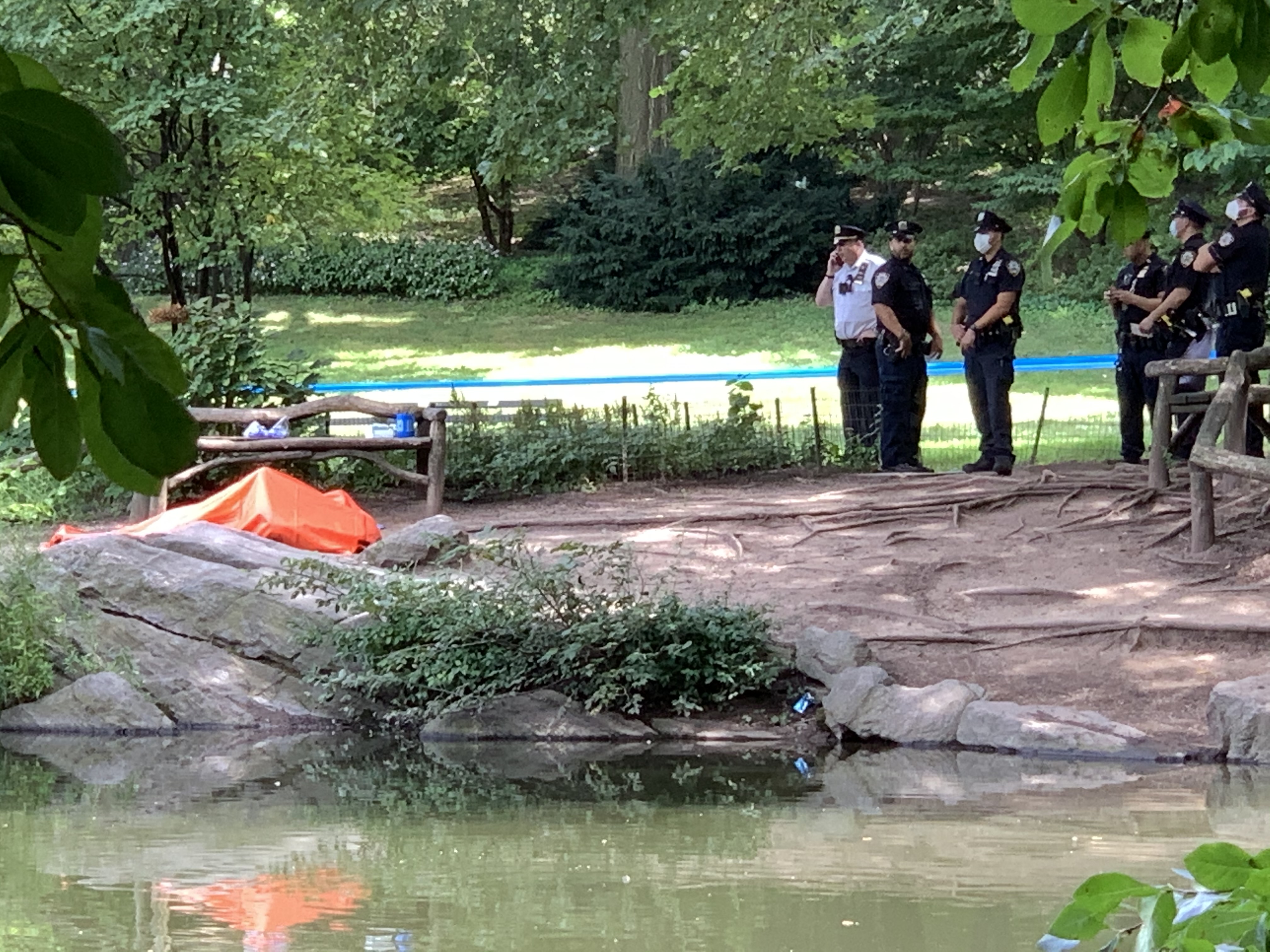 “I hooked up on something. I went to go look and then when I lifted up my line it was a body,” said Castoire, 24, according to the New York Daily News.

“I started yelling at people and they called the cops and they confirmed it was a body.”

Castoire, who was at the north end of Central Park at Harlem Meer, said he “freaked out” and that it “sucks” to have fished up a corpse.

“It had sneakers … black-and-white sneakers and it had hair and looked like a male,” he said of the encounter around 11am. 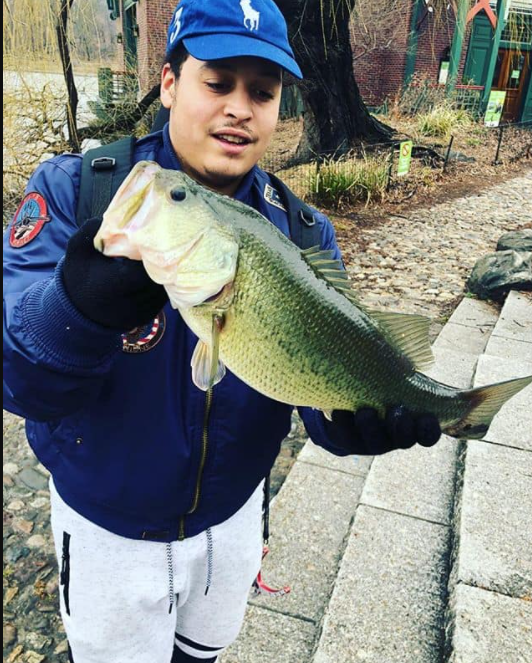 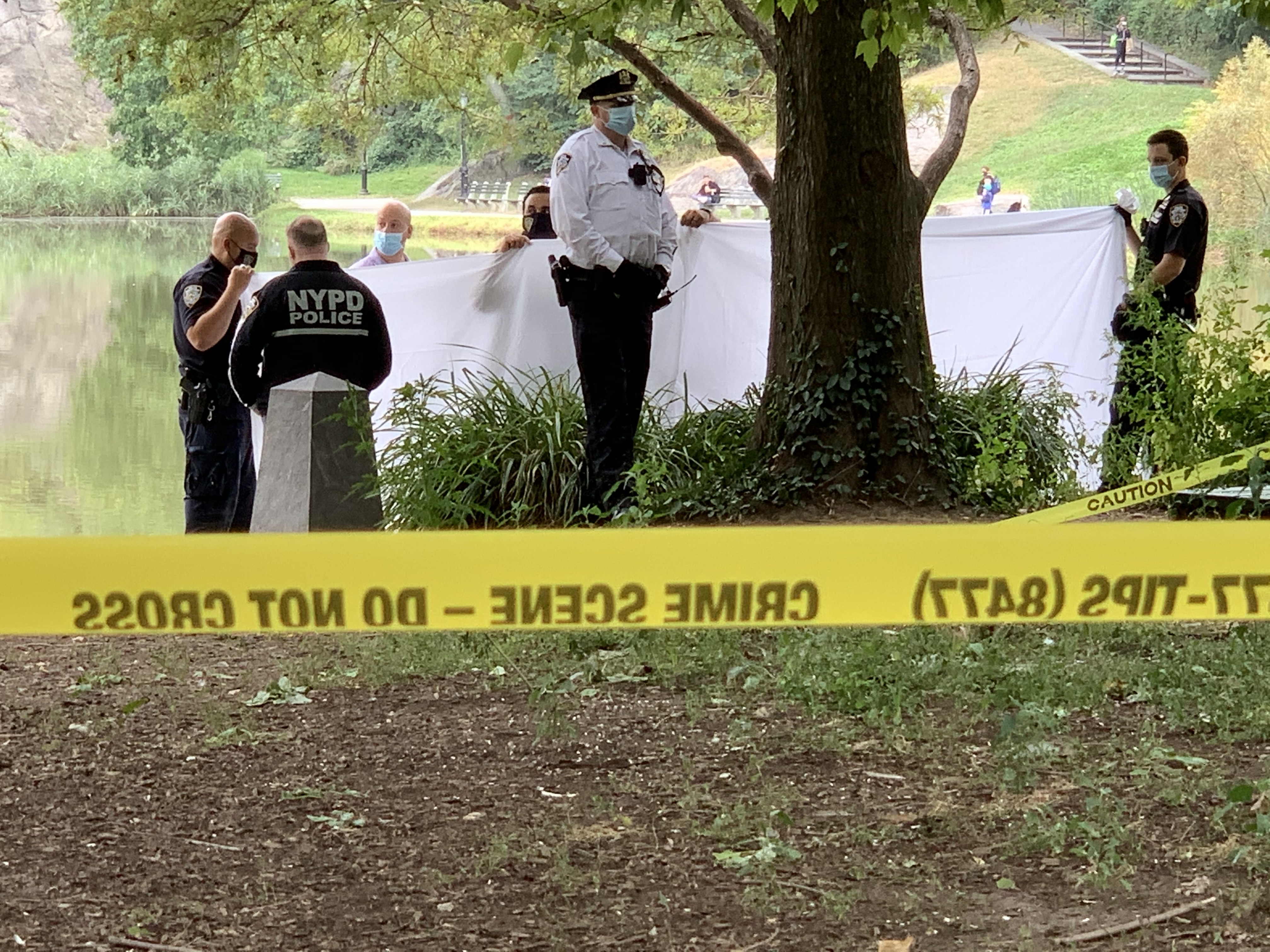 “I just looked quickly, I thought it was shadow in the water, but it definitely was a body. There was a whole bunch of kids here. It sucks they had to see this.”

Castoire told the Daily Mail that he called 911 and “I asked a lot of questions and then I left home to my new born baby boy.”

A fisherman since he was 7 years old, Castoire said he never thought he would tell other people that he caught a dead body in Central Park. 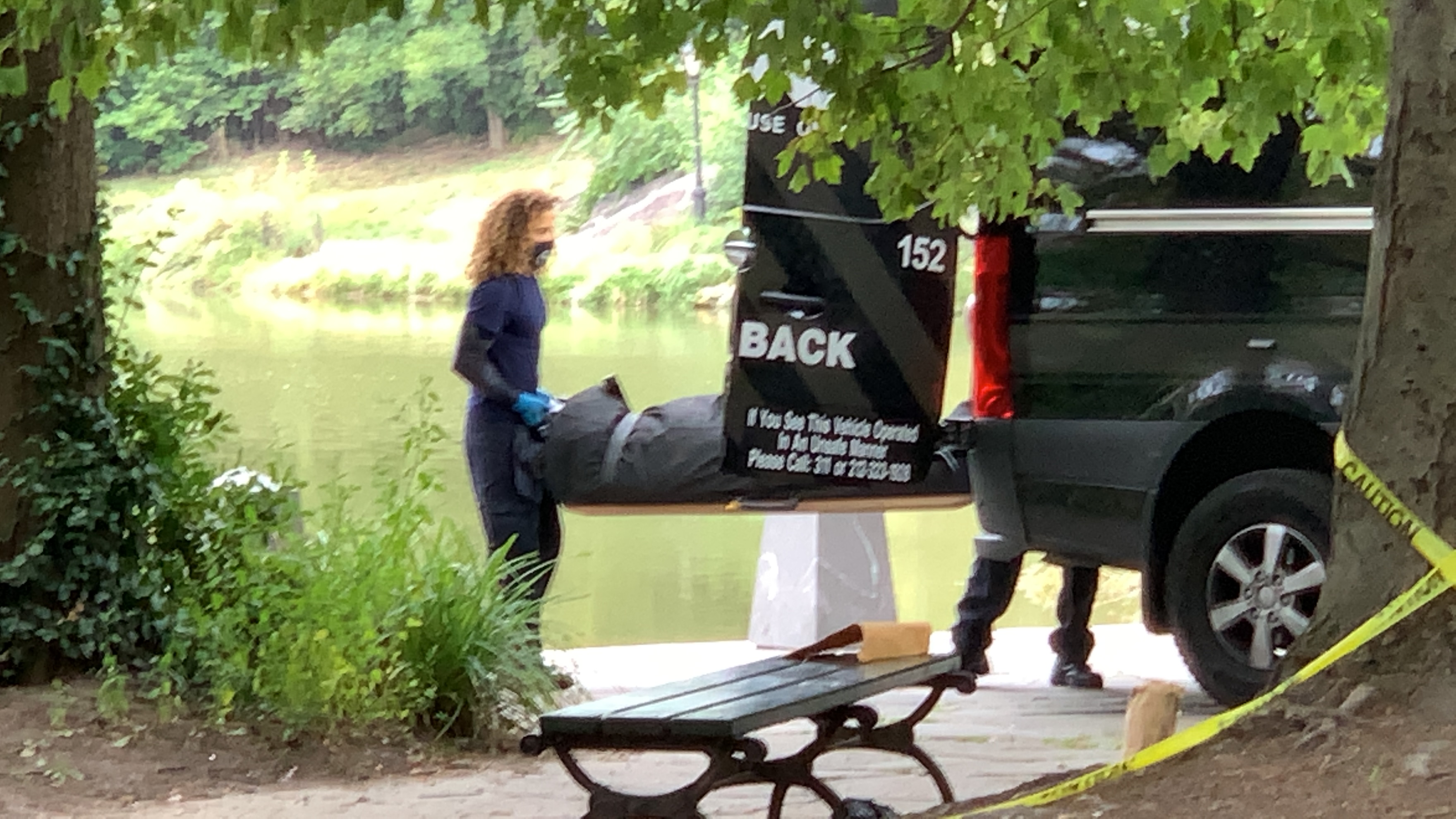 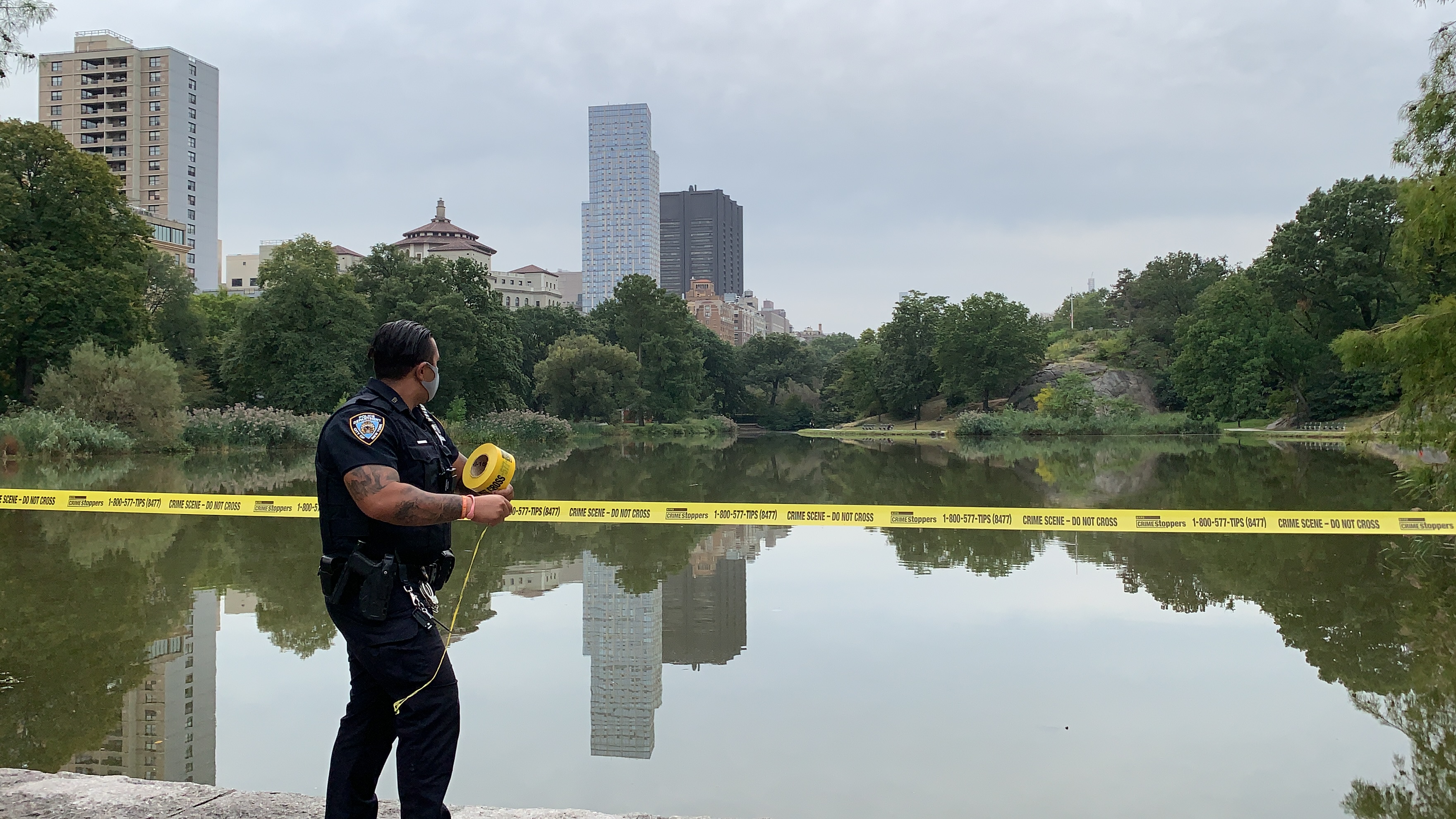 Police pulled the corpse out of the water and described the victim as a man in his 30s, without an ID.

He was pronounced dead at the scene and his cause of death has not yet been determined by the medical examiner.

It is the third dead body to appear in New York City this month.

On September 7, a visitor to Central Park called police after seeing a corpse at a pond in the southeast corner of Central Park near 59th Street and Fifth Avenue.

Fire department personnel used a body board to recover a man from the pond and pronounced him dead at the scene.

Last Friday, the body of a 59-year-old man was discovered near 109th Street and West Drive.