Home » How many children did Andrew Brown have?

THE fatal shooting of Andrew Brown Jr has sparked outrage across the country and left his family heartbroken over the death of their beloved ‘Drew’.

The family is also reportedly furious after claiming they saw only a small snippet of the cop's body cam footage showing the shooting of Brown. 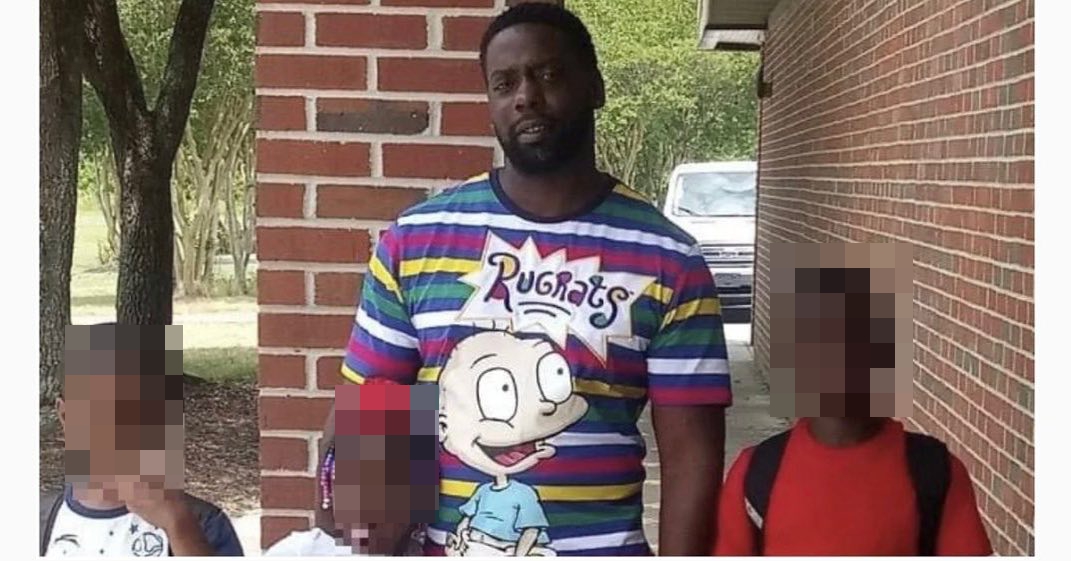 How many children did Andrew Brown have?

Andrew Brown Jr is believed to have had seven children of his own.

According to Harry Daniels, an attorney representing the family, he also helped to take care of three others.

Brown’s cousin, Janine Hampton, told the Guardian he was a “proud father”. 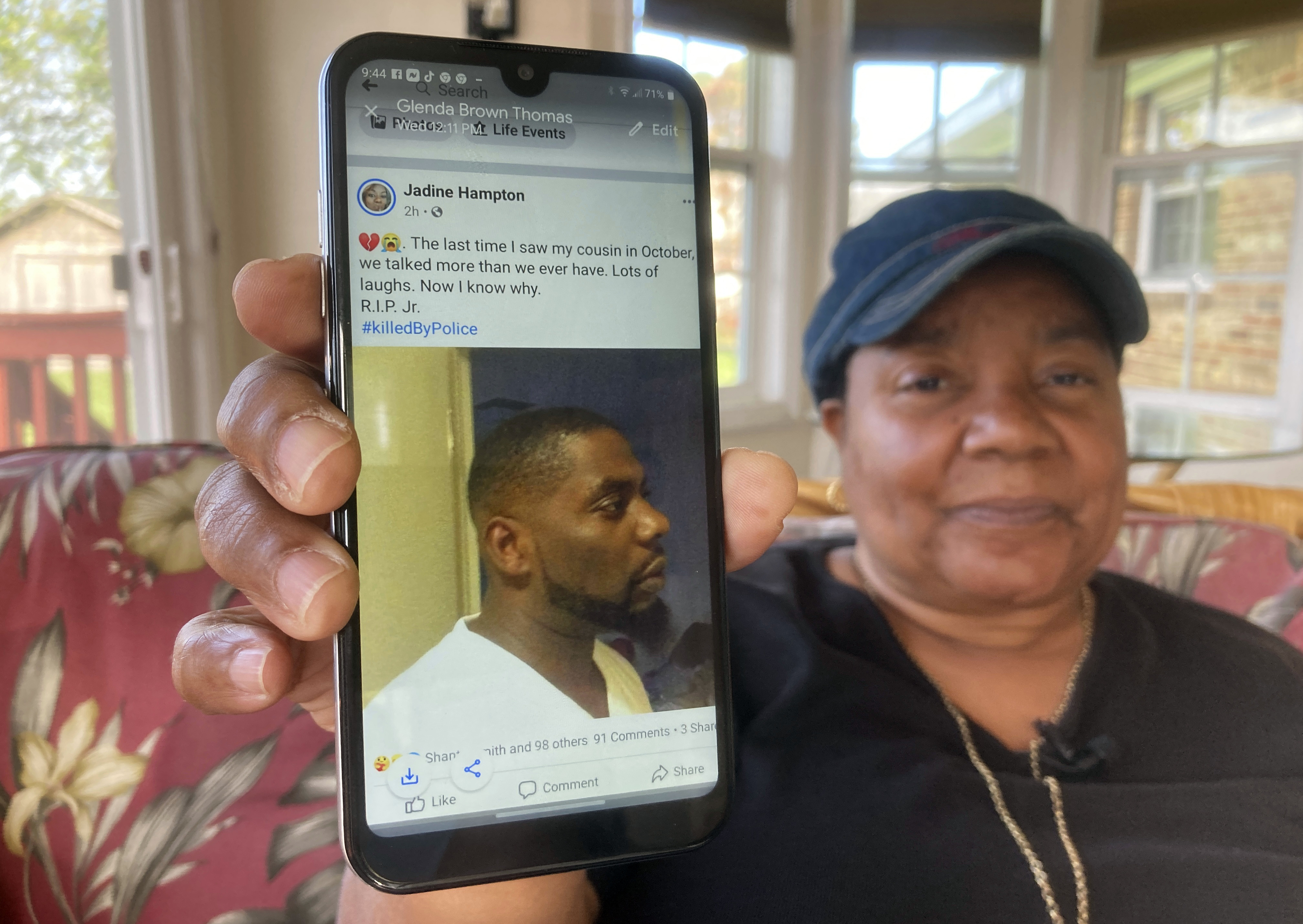 “I believe a few of them were on [the] honor roll.”

Brown's aunt, Glenda Brown Thomas, said her nephew was also looking for the humour in things – despite having lived a hard life.

He had been partially paralysed on his right side by an accidental shooting, and lost an eye when he was stabbed.

Thomas told the Guardian he had a good laugh and a nice smile.

"And he had good dimples,” Thomas said.

“You know, when he’s talking and smiling, his dimples would always show. And he was kind of like a comedian. He always had a nice joke.”

What have Andrew Brown's family said about his death?

Brown Jr's family is outraged after claiming they only saw a 20-second snippet of the video.

Now, their family attorney is saying police are "hiding" the bodycam footage and only offering to show them a redacted version of it.

"Police can't sweep this under the rug," Benjamin Crump said.

"What is it on this video that is so damning that you would risk your career and risk losing your job so the people can't see the video?" 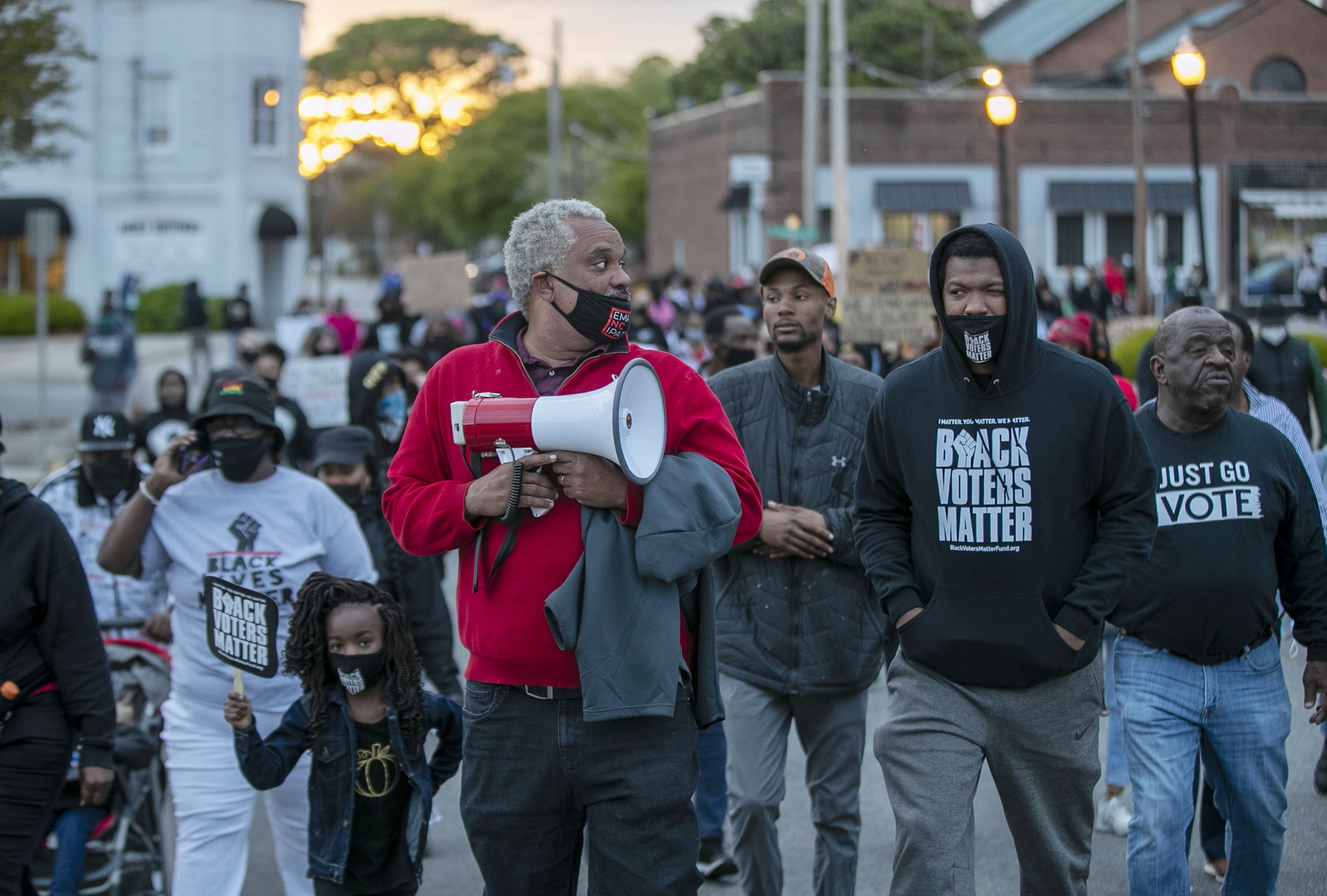 After seeing the allegedly shortened version, Crump said: "We do not feel that we got transparency, we only saw a snippet of the video where we know that the video started before and after what they showed the family.

"They determined what was perfect – why couldn't the family see all of the video they only showed one body cam video even though we know there were several bodycam videos," he fumed.

They also claimed that cops were "shooting and saying let me see your hands at the same time and he's complying," adding that they could see his hands on the steering wheel of the vehicle.