A major stretch of road was closed for 18 hours as mourners descended on the area to pay their respects to Wesley Sykes — who Cardiff council leader Huw Thomas said died in "exceptionally tragic circumstances". 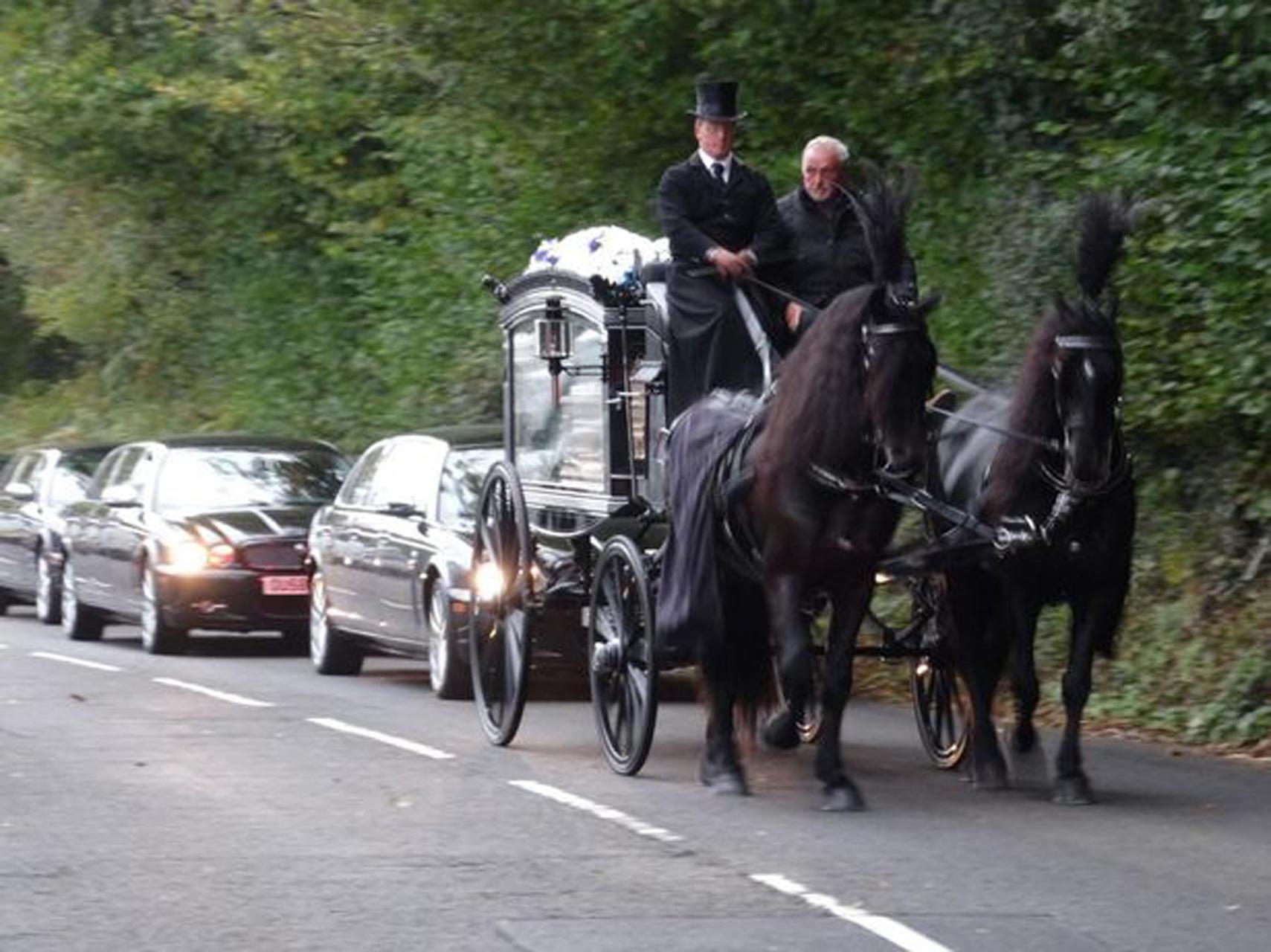 Cars packed onto the closed Rover Way road as grieving friends and relatives arrived to take part in the sombre horse-led procession and ceremony yesterday.

But critics slammed the council and police for the huge disruption felt across the Welsh capital for much of the day on Thursday.

Motorists endured long tailbacks from the beginning of the road closure on Wednesday night right up to yesterday evening — as cops admitted they were "not aware" how big the event would be.

Police initially only said that an "obstruction" on the closed road was behind the delay — leading to anger that they were being kept in the dark. 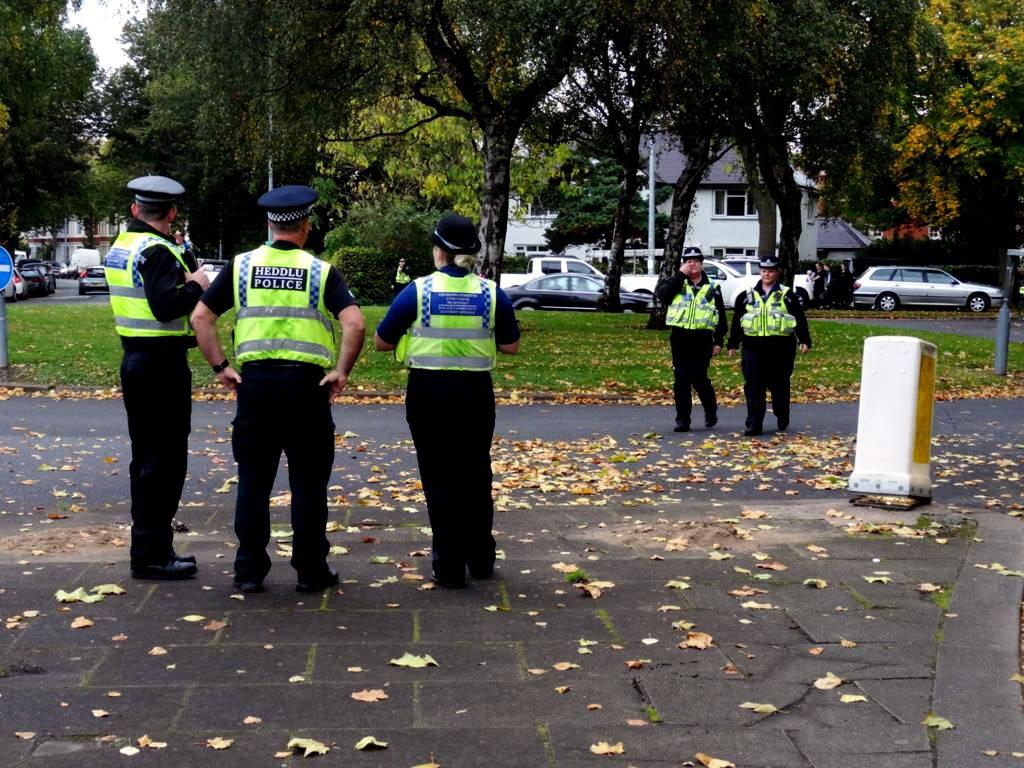 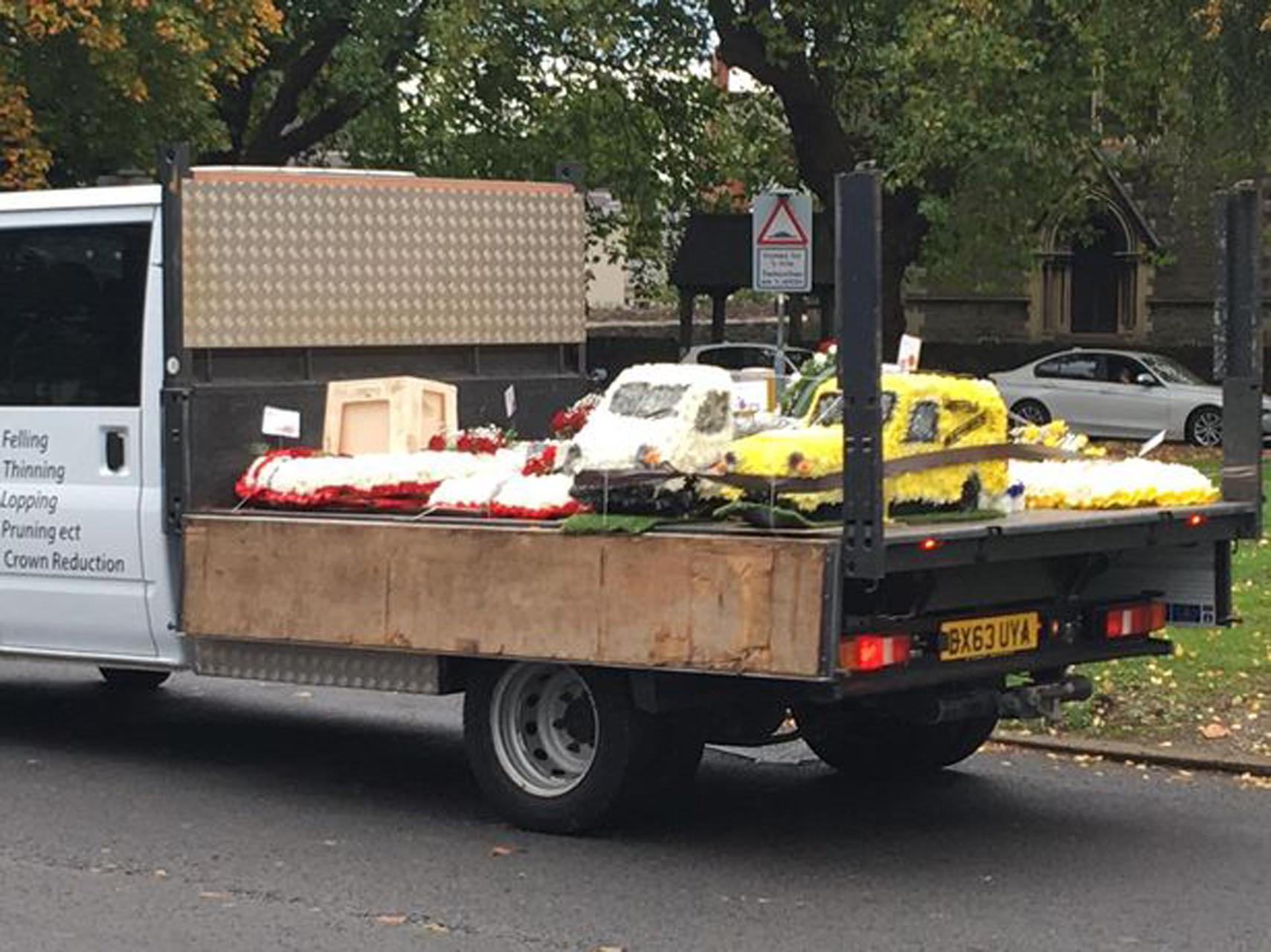 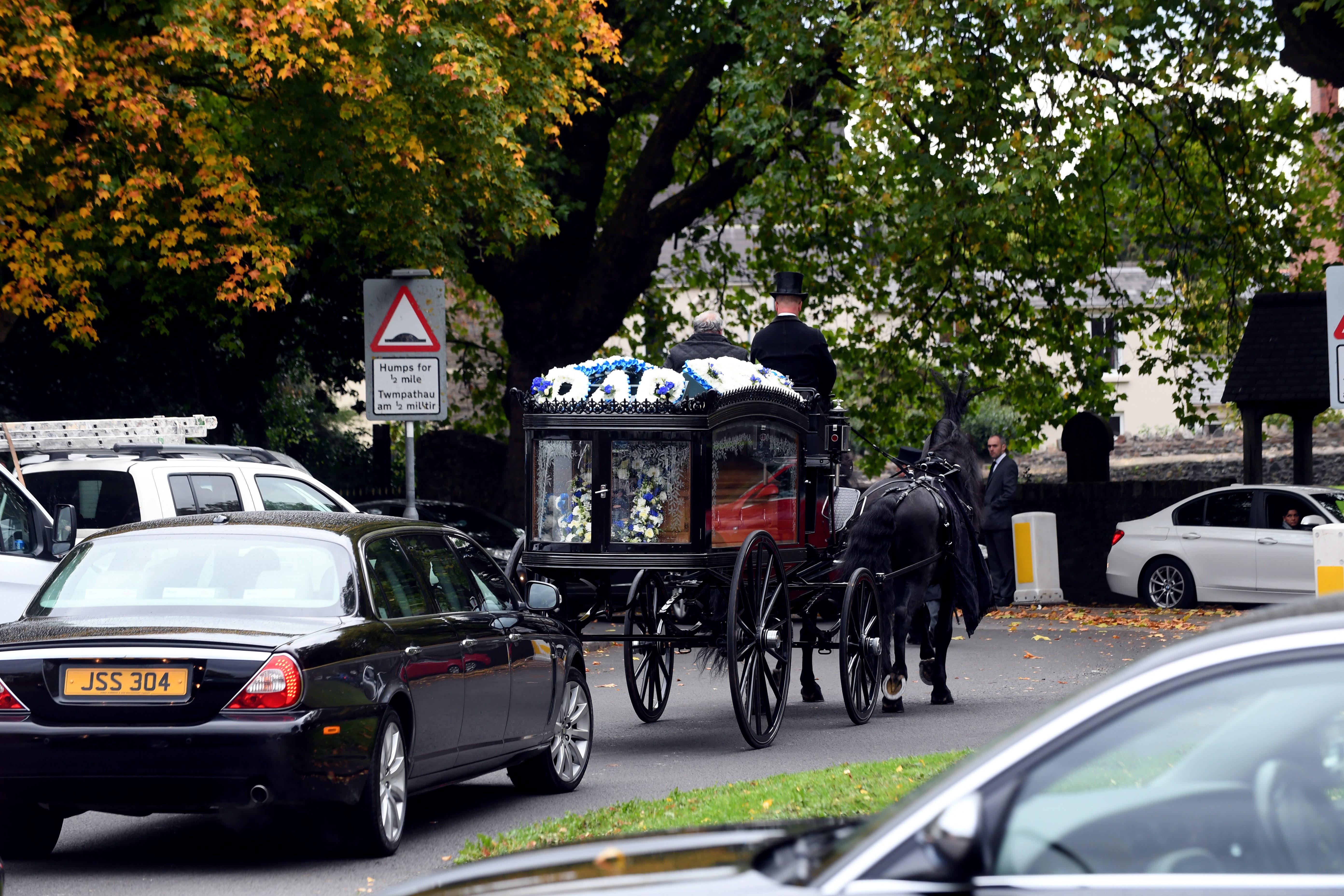 Former Welsh Conservative leader Andrew RT Davies said on Thursday morning: “This will be causing chaos this morning for many commuters who use Rover Way to get to work. Completely unacceptable.”

He later issued a statement, which read: "This obstruction is causing complete chaos for commuters this morning and needs to be resolved as soon as possible.

"This unacceptable behaviour is bringing the roads in our city to a grinding halt and it’s disgraceful that law-abiding citizens are expected to have to endure severe disruption for what could go on for as long as 24 hours.

"If I were to cause a similar obstruction on the A48 with a tractor or two, they’d be towed away within hours.

"We need to see urgent action from South Wales Police and Cardiff Council – no leeway or excuses should be applied here.” 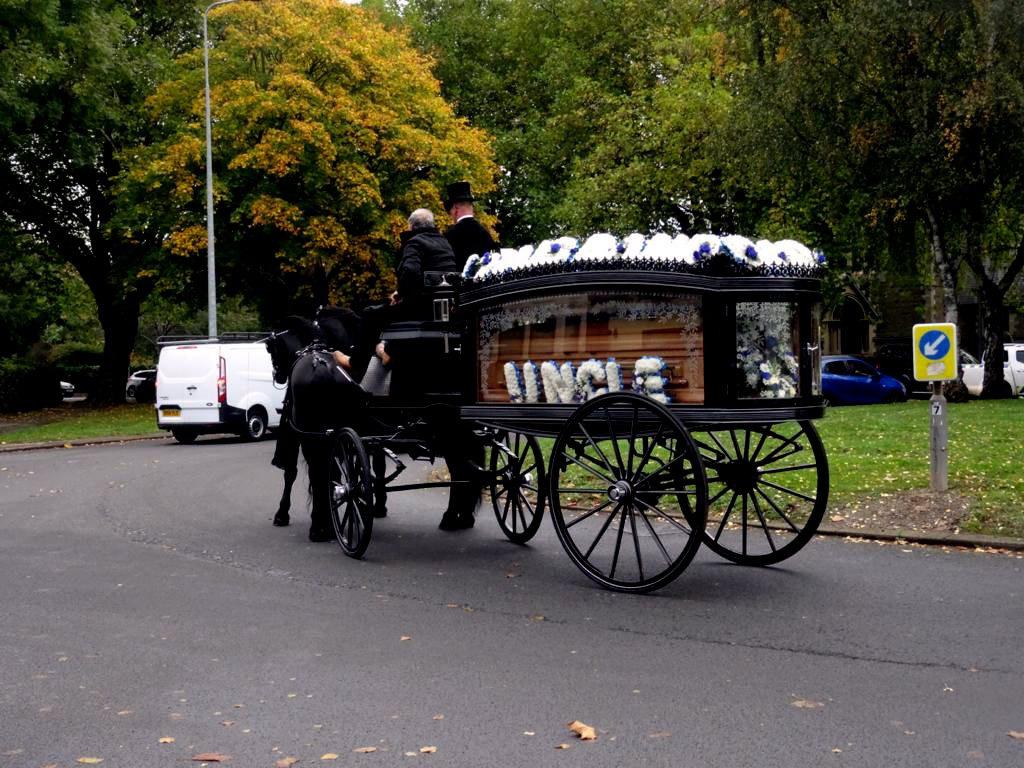 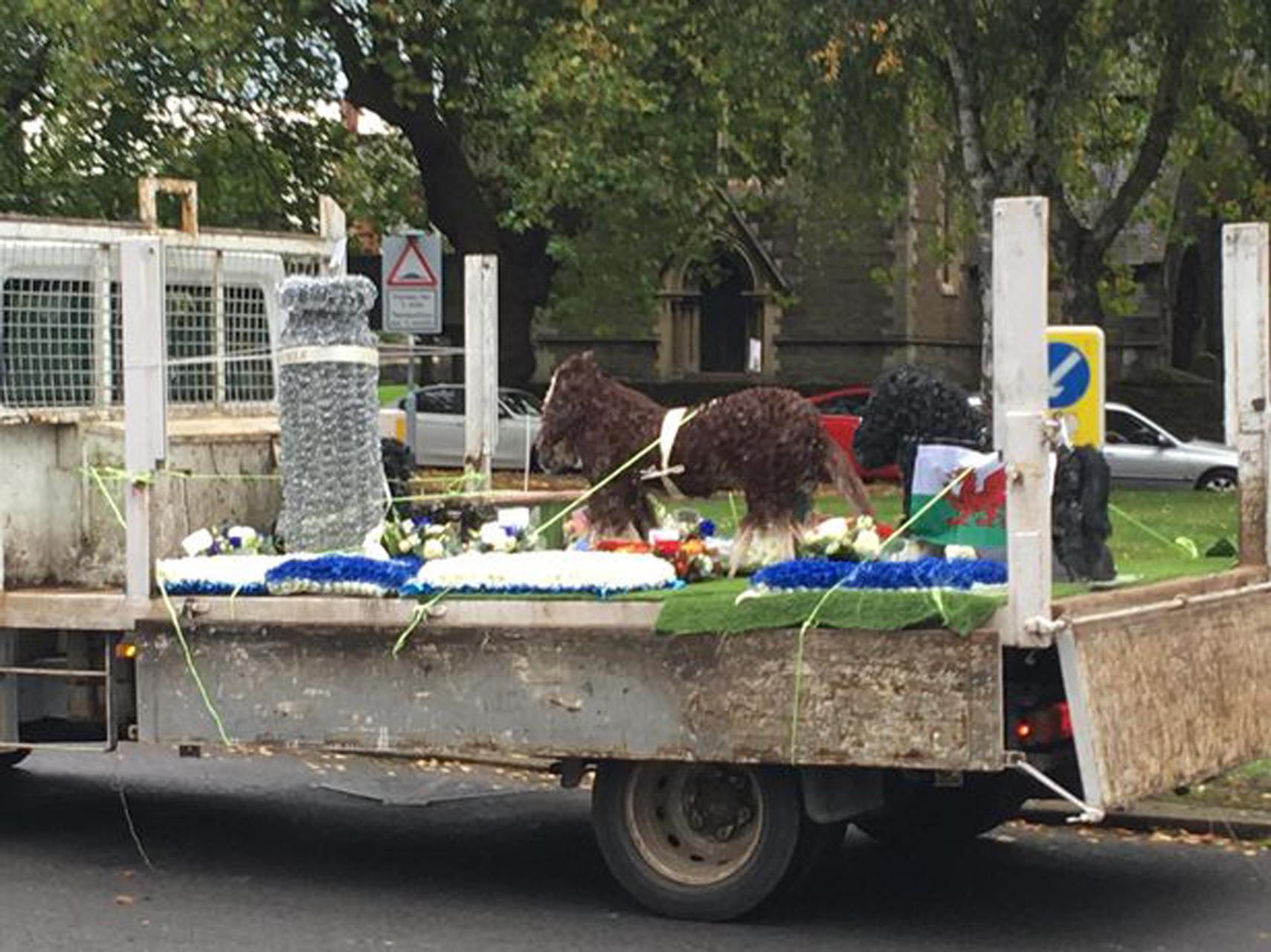 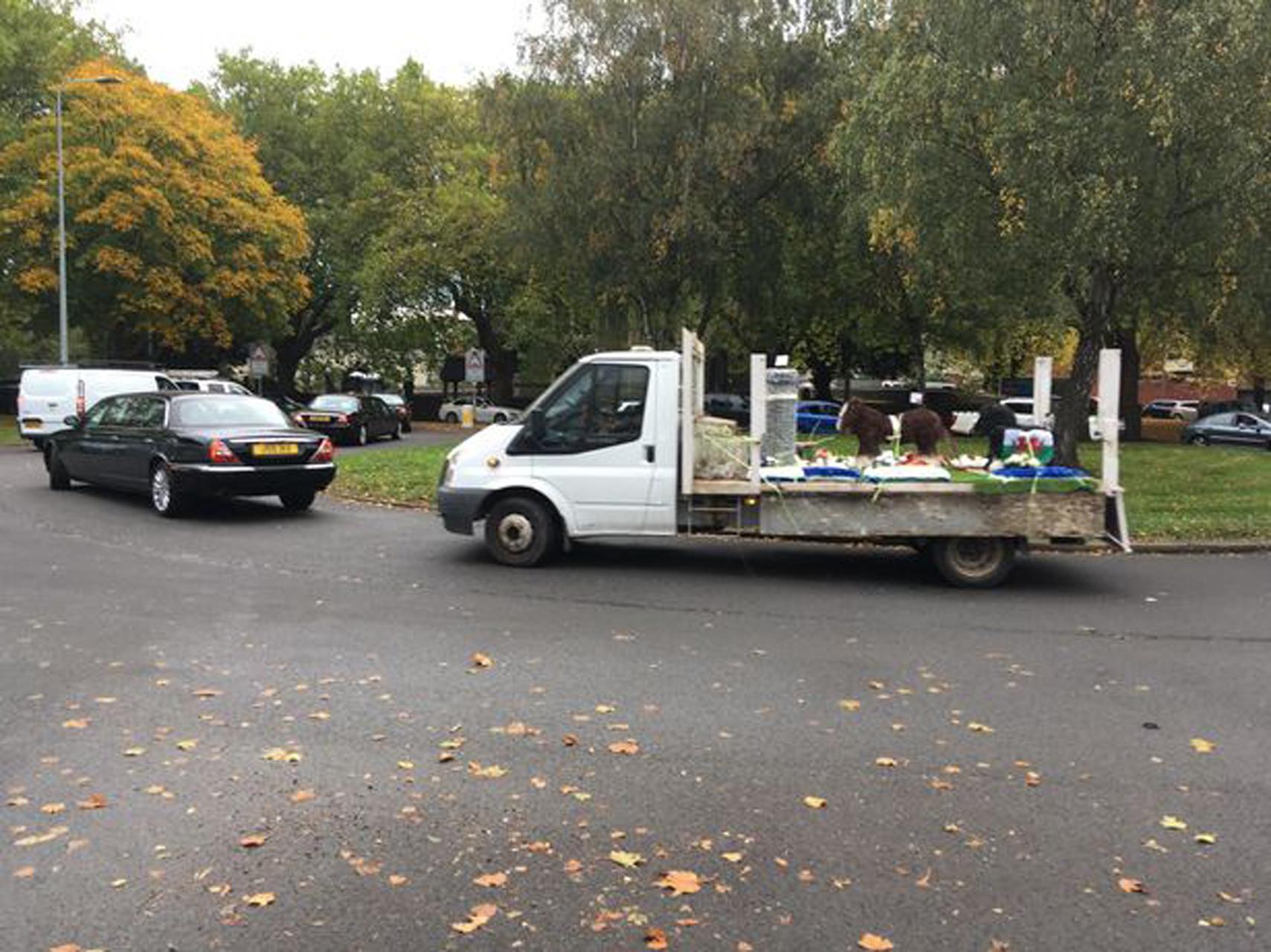 Photos posted on social media showed gridlock on other routes as motorists tried to navigate around the blockage.

It came as football fans were in town to watch Wales lost 4-1 to Spain last night — adding to traffic woes.

The huge funeral began yesterday morning, moving from the traveller's site on Rover Way through the city towards a church service.

Dozens of limousines, vans and cars took part in the long procession before the ceremony in St Margaret's Church, Roath.

There were scores of touching floral tributes from an estimated 200 mourners.

Confirming the road closure was due to the funeral, South Wales police said yesterday: "A large number of vehicles have been parked on Rover Way, Cardiff, ahead of a funeral taking place this morning (Thursday, October 11), which necessitated a closure of the road yesterday evening."

Cops also admitted that they were not aware of how disruptive the closure would be.

The statement added: "The authorities had been told a funeral was taking place, although were not aware of the large scale of the event, which only came to light yesterday evening.

"Both the police and the council appreciate this incident has caused a significant amount of inconvenience, and motorists and other road users are thanked for their continued patience."