The giant bloodsuckers have a voracious appetite, zebra stripes and are FIVE TIMES bigger than other flood mozzies. 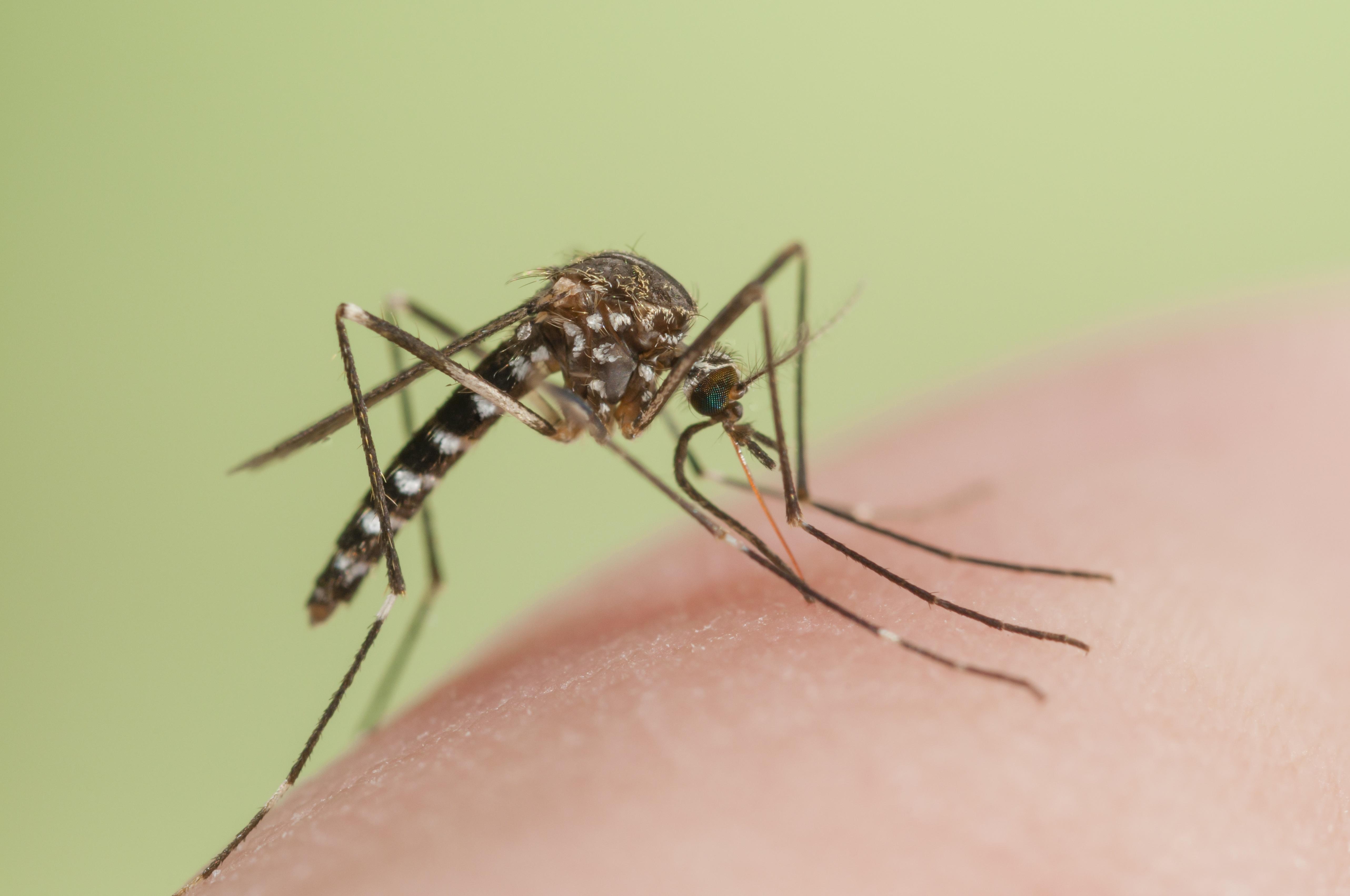 The eggs of the Psorophora ciliata –  known as gallnippers – can lie dormant for years until the right kind of floodwaters come along, then they hatch in huge swarms.

And experts warn the pain of a bite from one of these mega-mozzies – which can grow to more than one inch long – can feel like you are being stabbed with a needle.

Gallnippers can strike day and night and due to their large size they can bite through clothing and are immune to regular insect repellent.

Assistant professor in the Department of Entomology at North Carolina State University Michael H. Reiskind said they are pretty hard to miss. 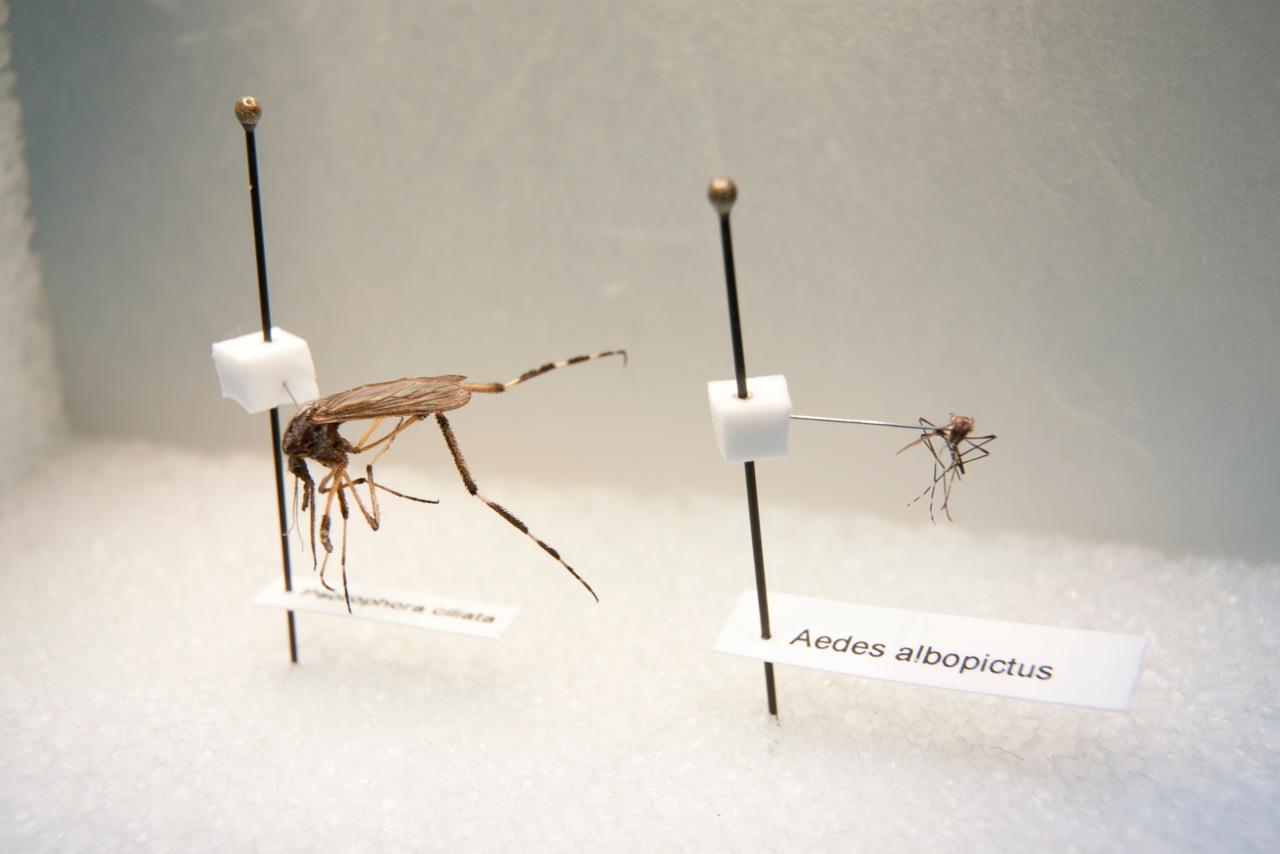 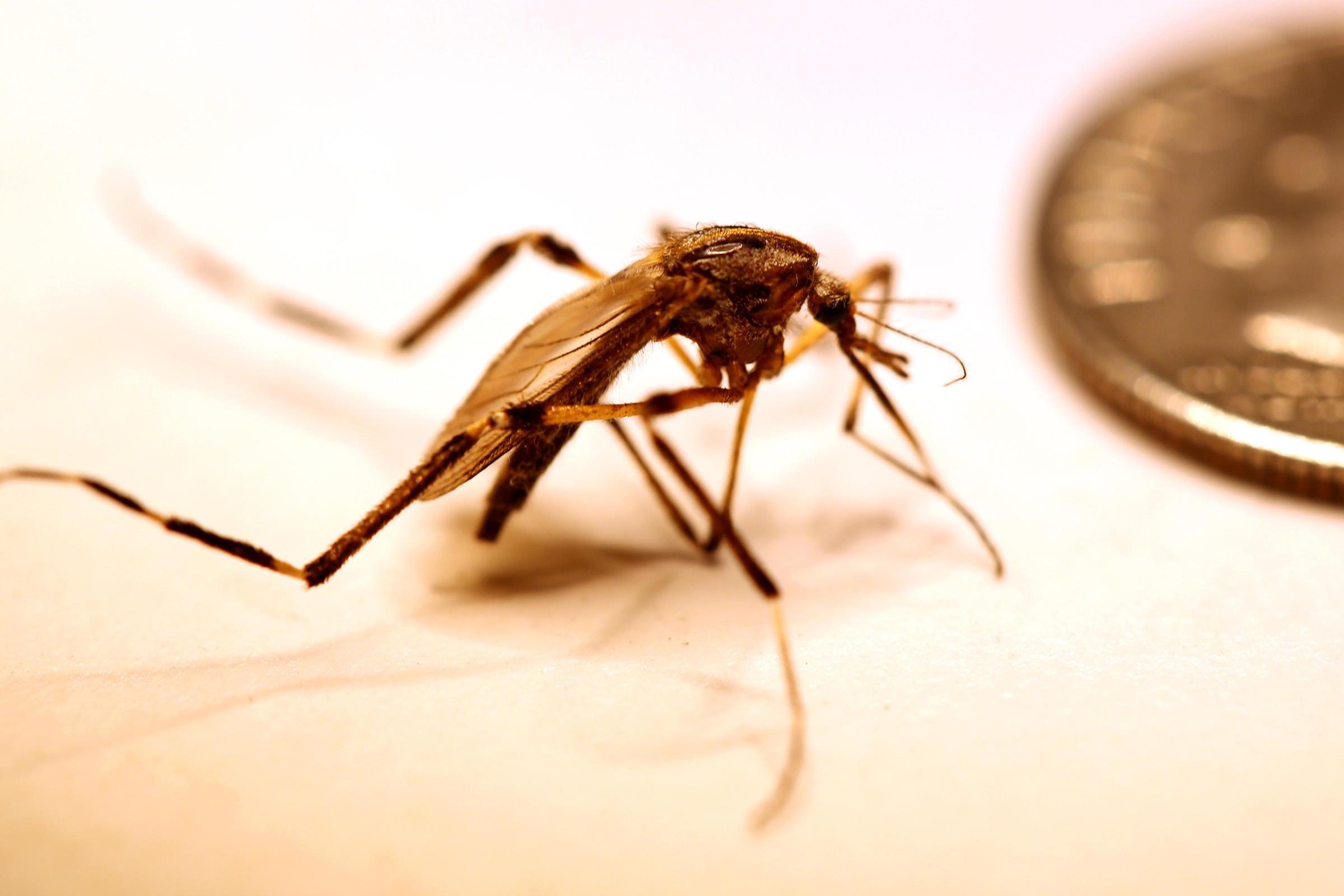 He said. "If you see mosquitoes often, then you're going to say, 'Wow, that's a big mosquito.'"

The floodwaters which followed Hurricane Florence in the Carolinas have already spawned swarms of the bugs and now Hurricane Michael is set to do the same in the tourist mecca of Florida.

Reiskind told CNN exactly how painful the bite is or the effect it can have varies from individual to individual.

However, he added "big mosquito, big proboscis – that's the mouth part that bites. It's a painful bite." 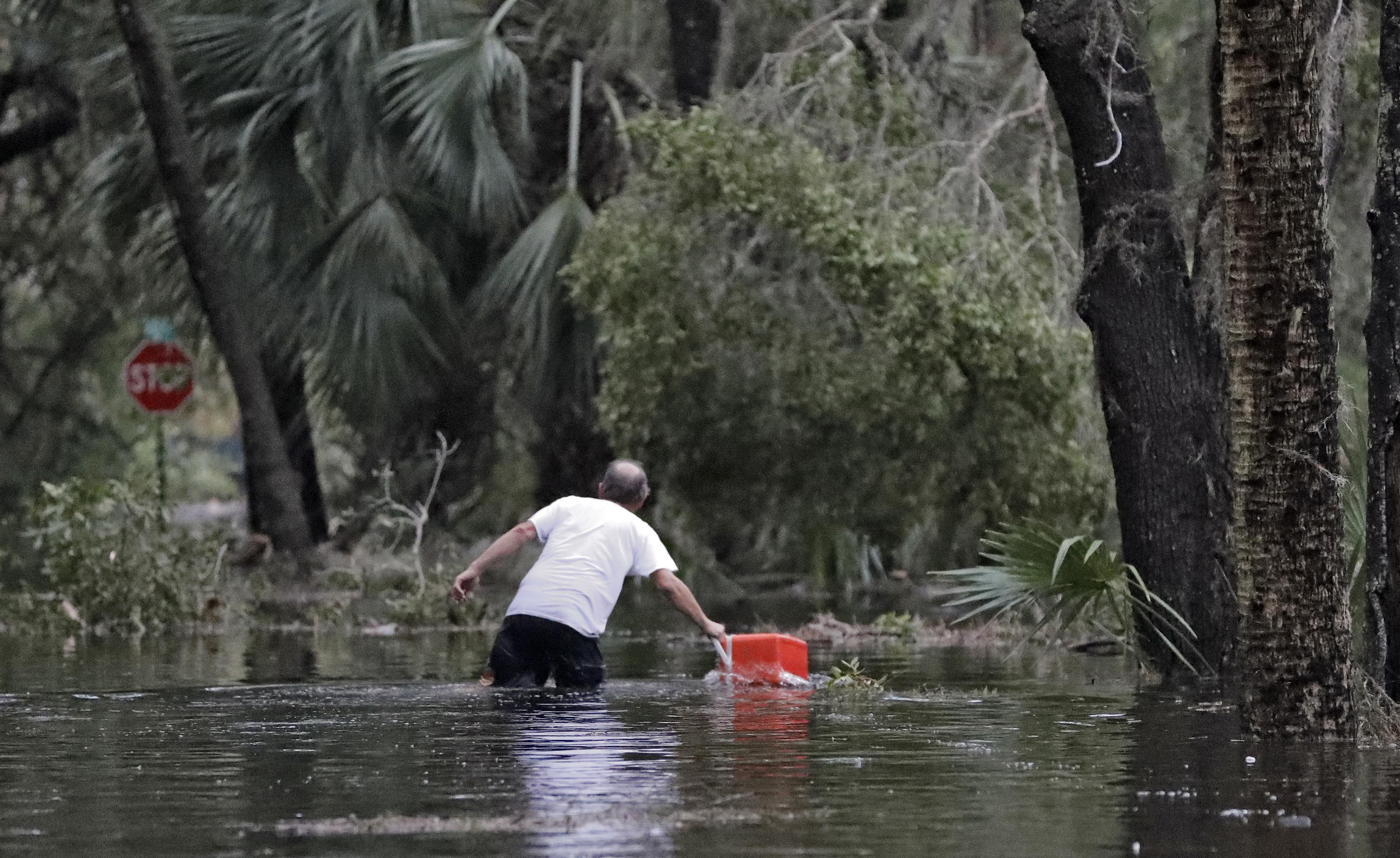 "In general, they're pretty rare. But when you get hurricanes, you get such a large boom in the population from the flood," he said.

The species breeds more when there's more standing water, and generally, they prefer "grassy areas that flood, so that could be agricultural fields, wet meadows, marshes," said Reiskind.

In most years, the females will produce tens of billions of eggs while most die some survive waiting for the floods to arrive.

Reiskind also warned after an initial wave of giant mosquitoes, a second wave occurs of other hungry mosquitoes.

He said: "The kind we worry about more for the transmission of human disease, They often come out after that initial wave, so right now, essentially.

"If Hurricane Michael hits us again really hard, I don't know what that is going to do."