PRINCE Charles turns 72 tomorrow, but after taking a battering on TV this week he may not feel much like celebrating. 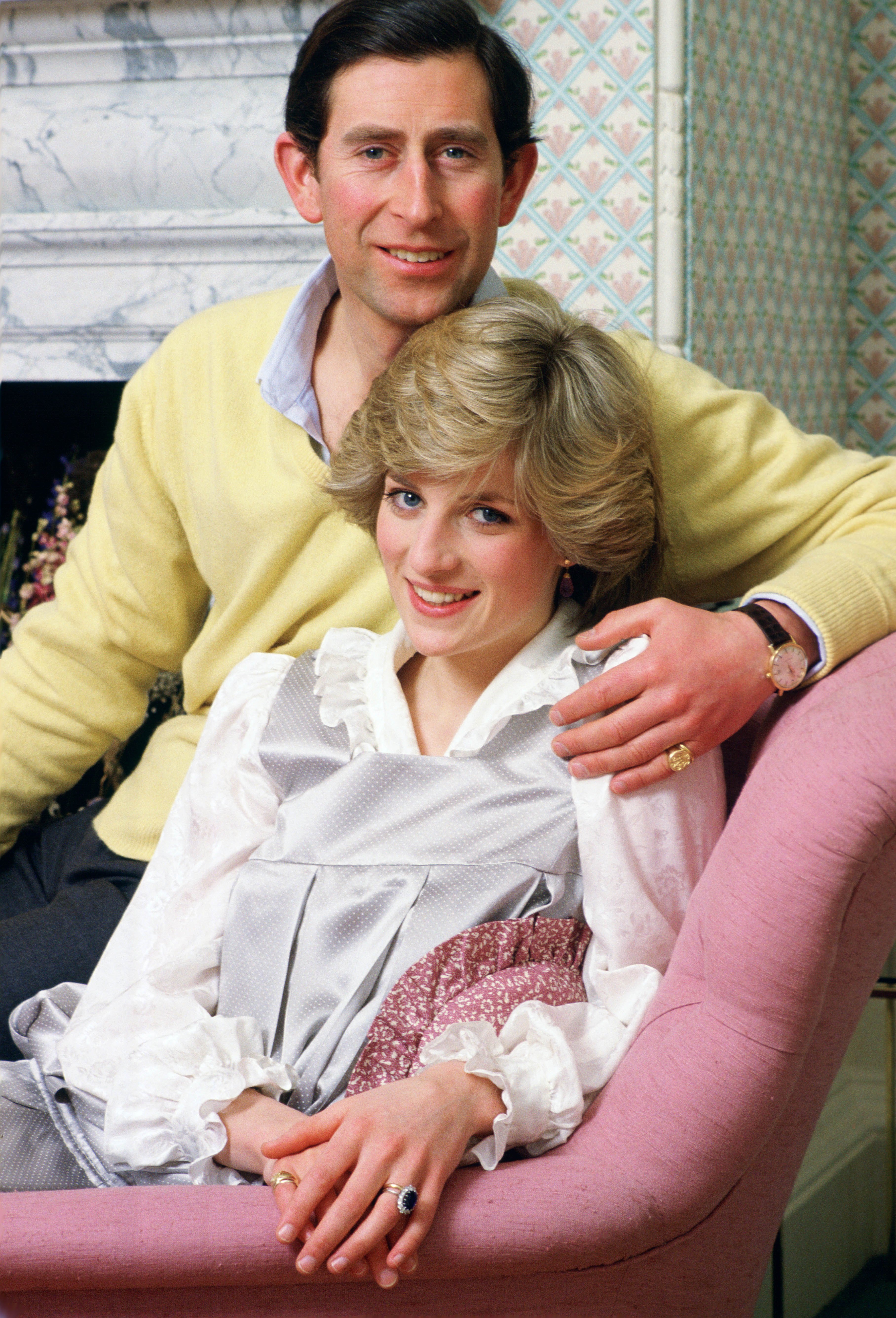 And The Crown, which returns on Netflix tomorrow, will portray the Prince of Wales as a cold-hearted husband who cheated on Diana with his married lover, Camilla Parker Bowles.

There is no doubt Diana breathed new life into the Royal Family and changed them forever.

She did things her way, with compassion and a hands-on approach, something all the royals now do on their official engagements.

She really was the Princess of Sales — selling news- papers and magazines by the million as well as single-handedly saving the British fashion industry.

She was brave and campaigned tirelessly for causes close to her heart, such as landmines and Aids.

But after working with the Princess for 17 years, I know there was another side to her.

And we witnessed it in ITV’s two- parter The Diana Interview: Revenge Of A Princess, which revealed how 25 years ago she deliberately chose her former husband’s birthday to announce the bombshell Panorama interview to the Queen.

In the programme with Martin Bashir, shown in November 1995, the Princess famously said: “There were three people in the marriage. It was crowded.”

There were at least three, as Diana had a number of lovers.

There is no doubt the Panorama interview was absolutely riveting TV but I cannot help feeling it was treacherous.

It was not just an attack on Prince Charles but also on the Royal Family.

For all their differences, Charles was the father of their children.

He certainly has his faults — and should not have gone to play polo immediately after Prince Harry was born.

But it is nothing compared to sneaking a TV crew into your apartment and secretly filming the bombshell interview with no press adviser to listen in.

There was no one there to warn her about the pitfalls of unleashing her ­vitriol not only on the Prince but the whole of the royal institution. 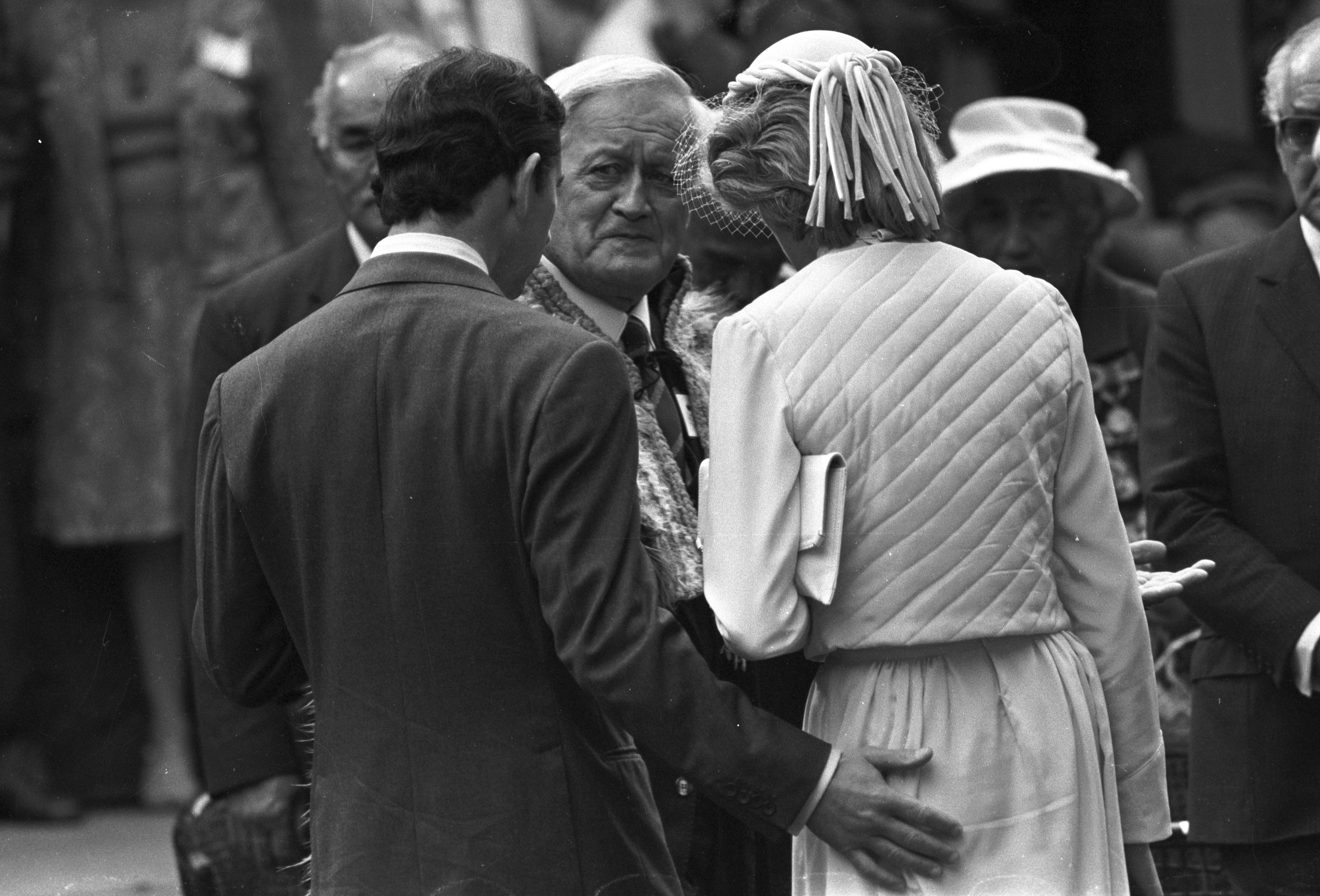 He just felt he couldn’t carry on because the interview was not honest.

It also prompted the Queen to order the couple to get a divorce, but after the split Charles would never allow anyone in his circle of friends to speak badly of Diana, the mother of his children.

And the Prince has never defended himself against allegations that were hurled at him at that time, even though there were untruths. Such as:

That he sneaked Camilla on to the royal train — it never happened.

That he consulted an Ouija board — not true.

That he insisted his valet put toothpaste on his toothbrush — not true.

That he made love to Camilla on the night before his wedding to Diana — absolutely not true.

He said privately: “What sort of a man do you think I am?”

I don’t believe Charles phoned Camilla while his wife waited on the Tarmac to see him off on a foreign engagement.

The Prince is not a cruel man.

It was also claimed this week that Diana was in floods of tears when the couple and Prince William, who was just a baby, embarked on a five-week tour of Australia.

The couple were in a blue open-topped Rolls-Royce outside Sydney Opera House and the crowds were huge. 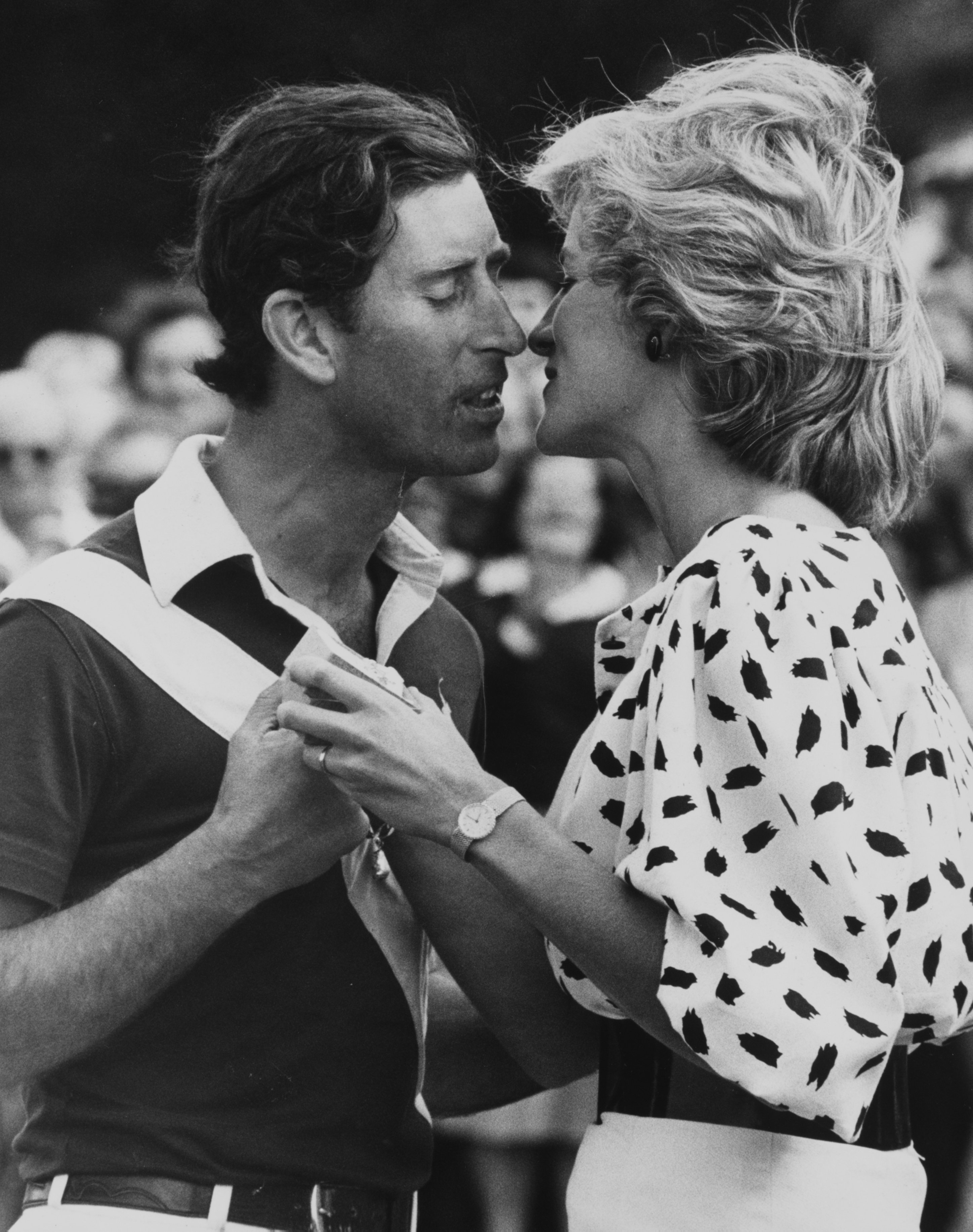 Those who couldn’t get close were throwing flowers towards the car.

A posy had just hit Diana on the head and so the picture that was shown of her crying gave a total misrepresentation of what was going on.

It was an incredibly happy day.

During that tour Charles and Diana couldn’t keep their hands off each other.

I have pictures showing them holding hands, his arm round her waist, him touching her bottom.

I never saw one tear on that tour.

After seeing them together back then, I find it hard to believe that just before their wedding Charles told Diana: “I don’t love you.”

Sadly the couple did grow apart, but only they know exactly what went wrong in their marriage.

Charles and Diana did have very little in common.

He preferred the countryside, while she was happier in Harrods.

Some couples can overcome this but sadly they couldn’t.

I do believe Charles when he says he did not rekindle the romance with ­Camilla Parker Bowles until his marriage to Diana had irretrievably broken down.

I have known and worked with the Prince for 40 years and I don’t recognise the man portrayed in the new series of The Crown. 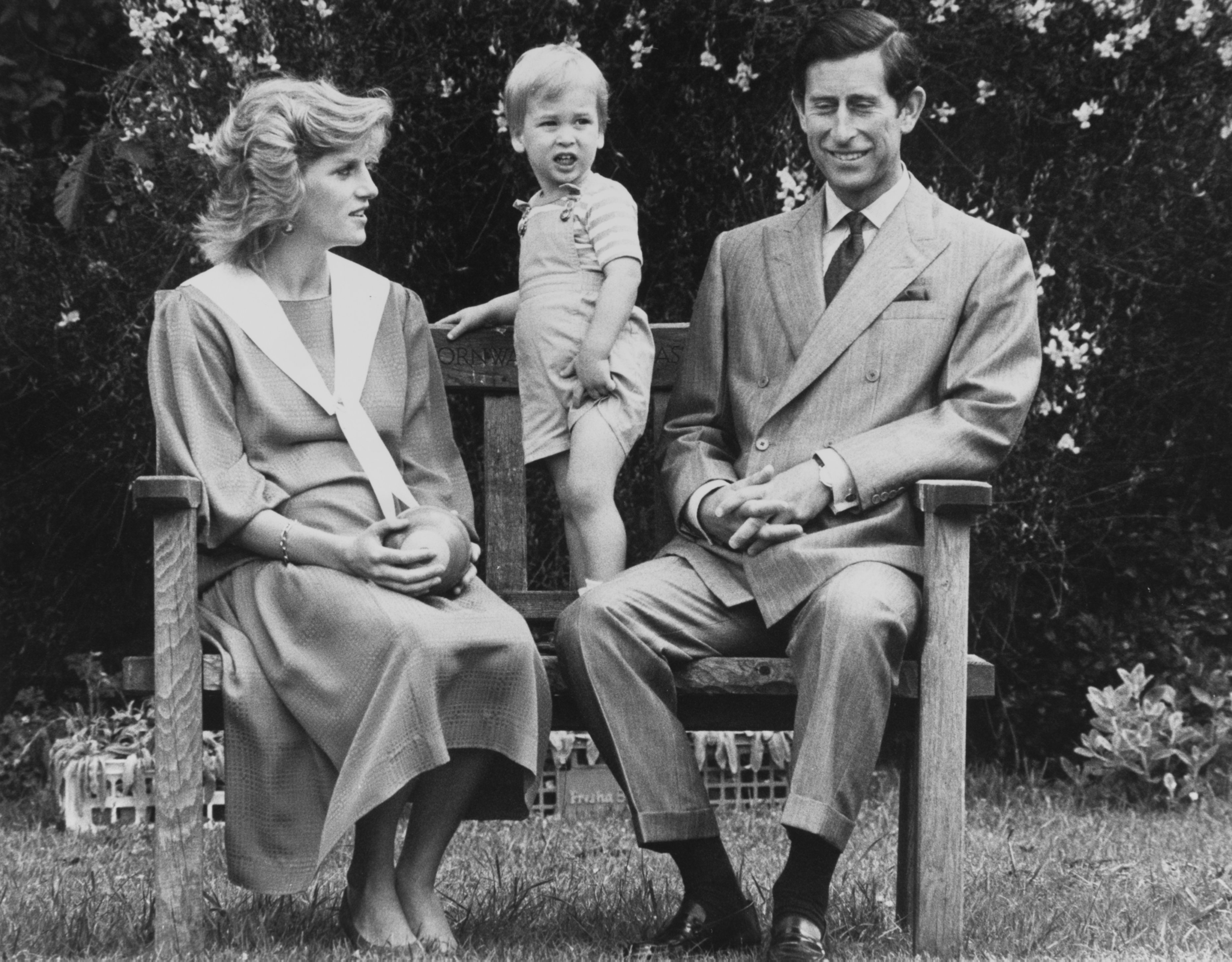 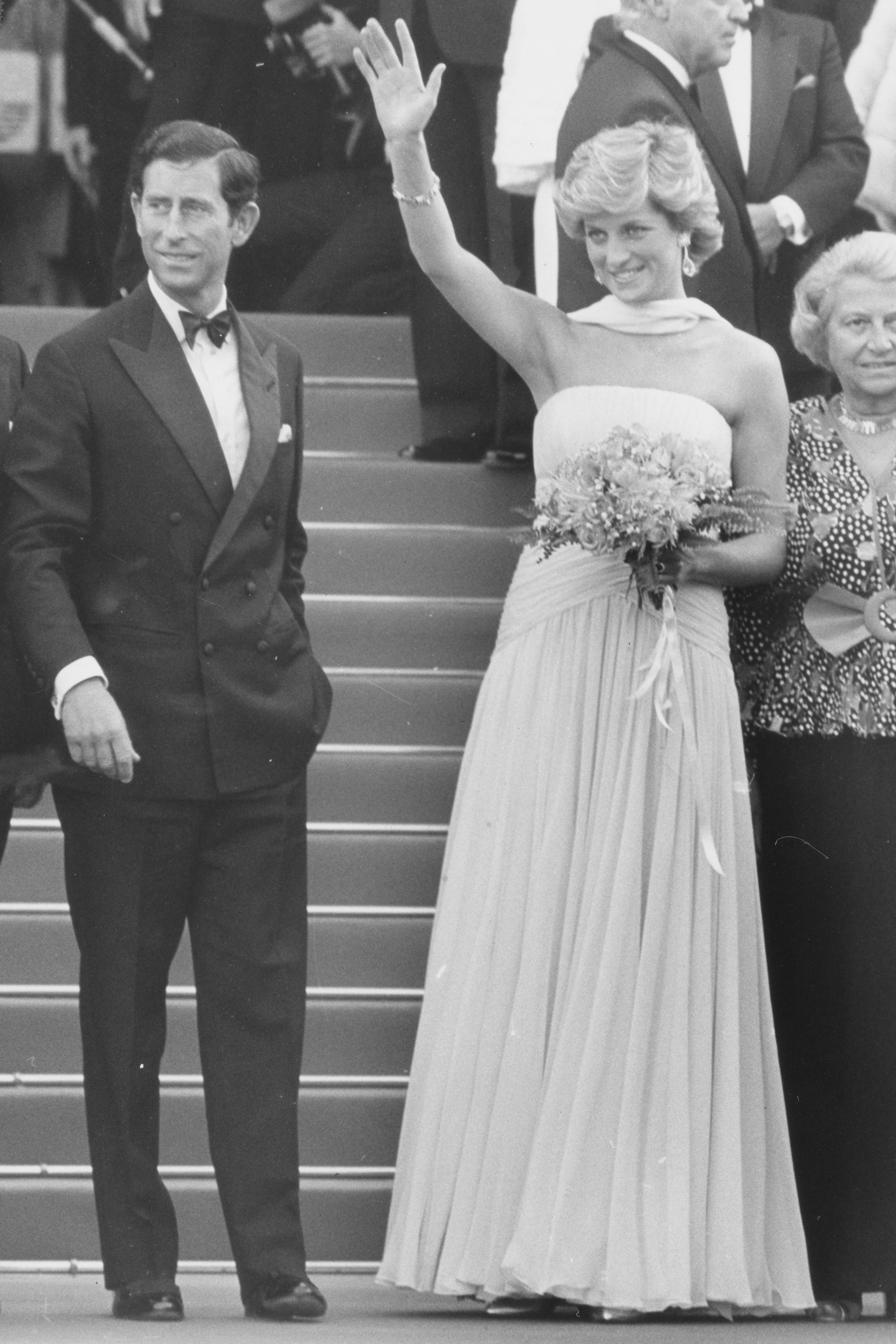 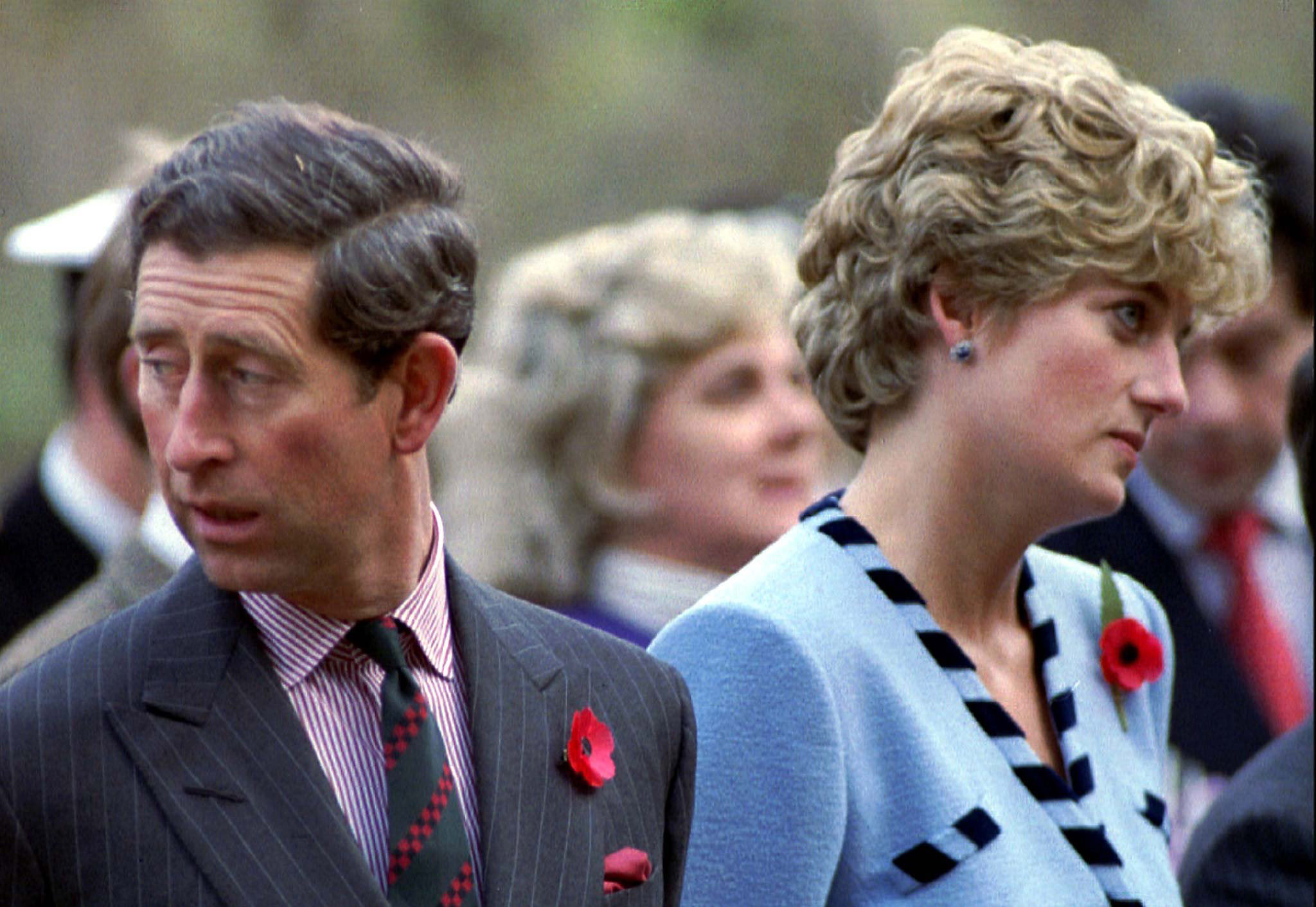 And this week’s ITV documentary made no mention of how happy Camilla has made Prince Charles since their wedding 15 years ago and how much she has contributed to the Royal Family.

Explaining why he never hits back, Prince Charles always says: “History will judge me.”

And when the 50th anniversary of the Diana interview comes around, history will show Prince Charles had proved a good king and Camilla a loving and much-loved Queen.